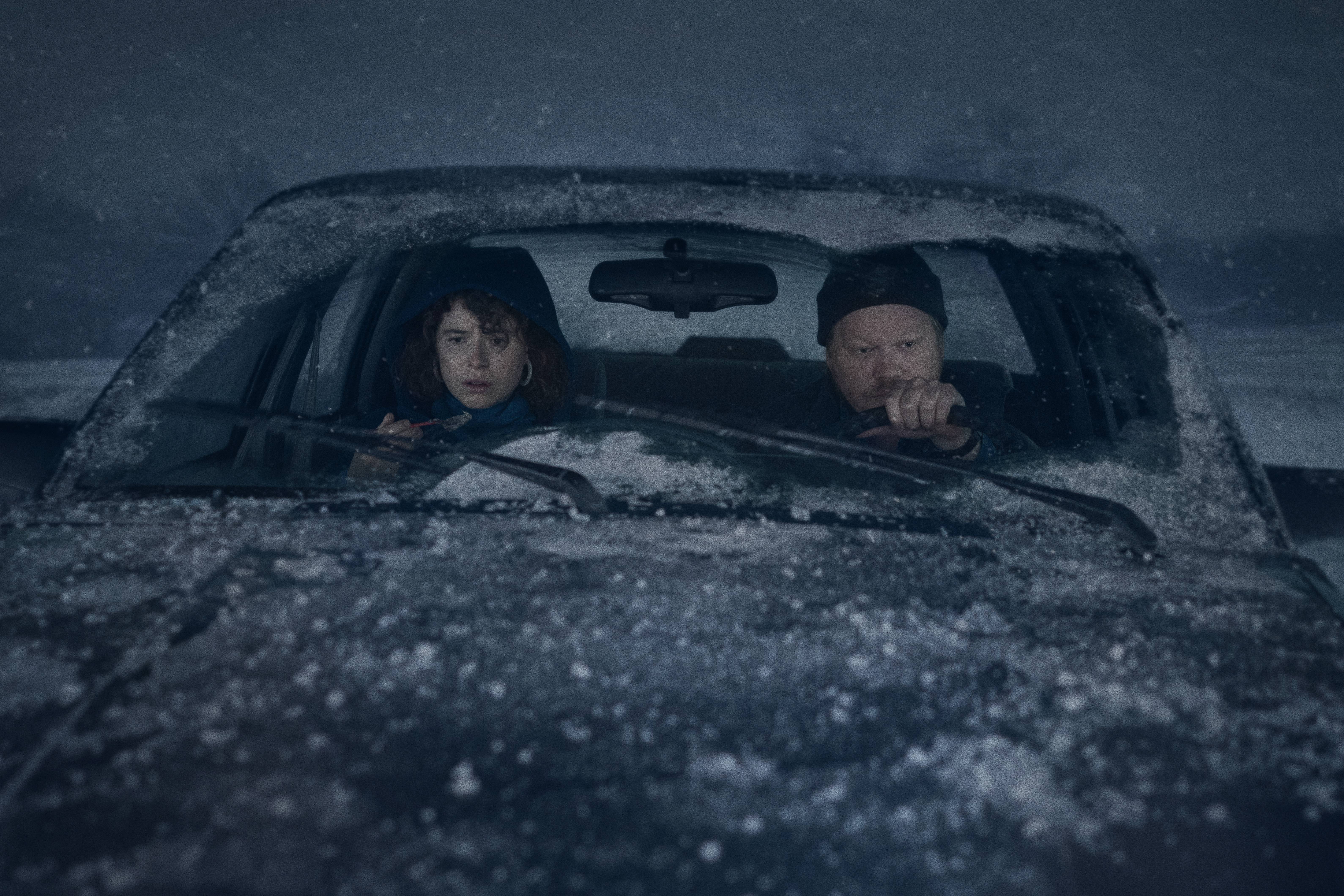 Charlie Kaufman is not known for making conventional films. The roadmaps for I want to be John Malkovich (1999), Adaptation (2002) or Eternal Sunshine of the Spotless Mind (2004) are evident witnesses of his aesthetic-narrative inventiveness. Even so, these productions seem conservative in the face of his adventures for direction in Synecdoche, New York (2008) and Anomalisa (2015).

I mention the previous films to prepare the eventual reader of these brief lines for what to expect in view of his newest work, I’m thinking of ending it all, which arrived this Friday (04) on Netflix. If you know any of his past works, chances are less likely to surprise the narrative maze of memory and identity that marks this work. 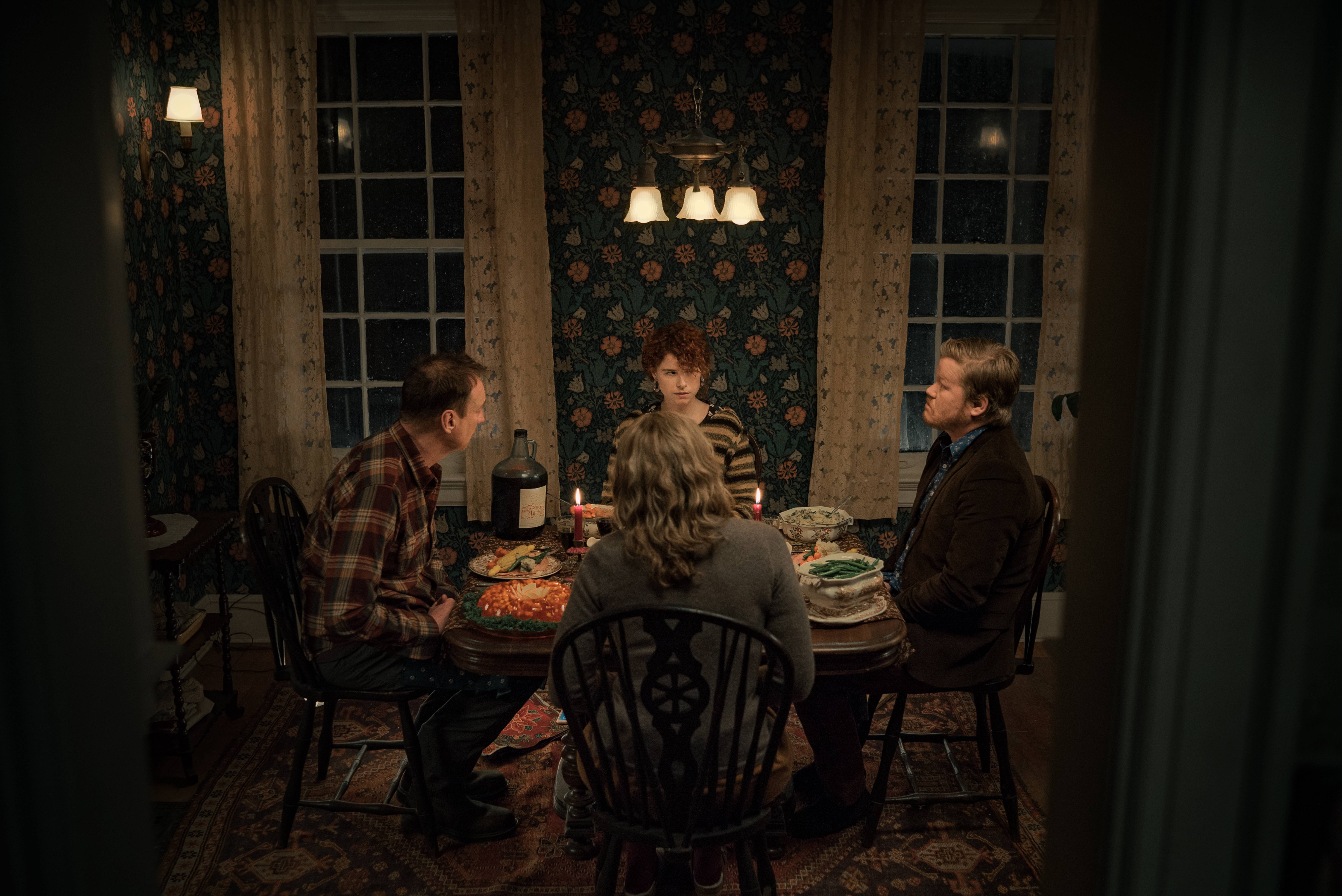 On the surface, I’m thinking… it deals with what would be a commonplace day for a newly initiated couple (Jessie Buckley and Jesse Plemmons). They will meet Jake’s parents (Tony Collette and David Thewlis). We quickly have access to the inner universe of the young woman – who does not have a single name, which quickly turns out to be a tip to help us decipher the puzzle designed by Kaufman from the book of the same name by Iain Read.

“I’m thinking of ending it all”, thinks the young woman as she asks if she should really go ahead with this trip. Jake tries to make small talk, but she gets lost in her own thoughts. Gradually Kaufman’s surrealism begins to leak into the film, when we realize that we are not facing the same characters all the time. 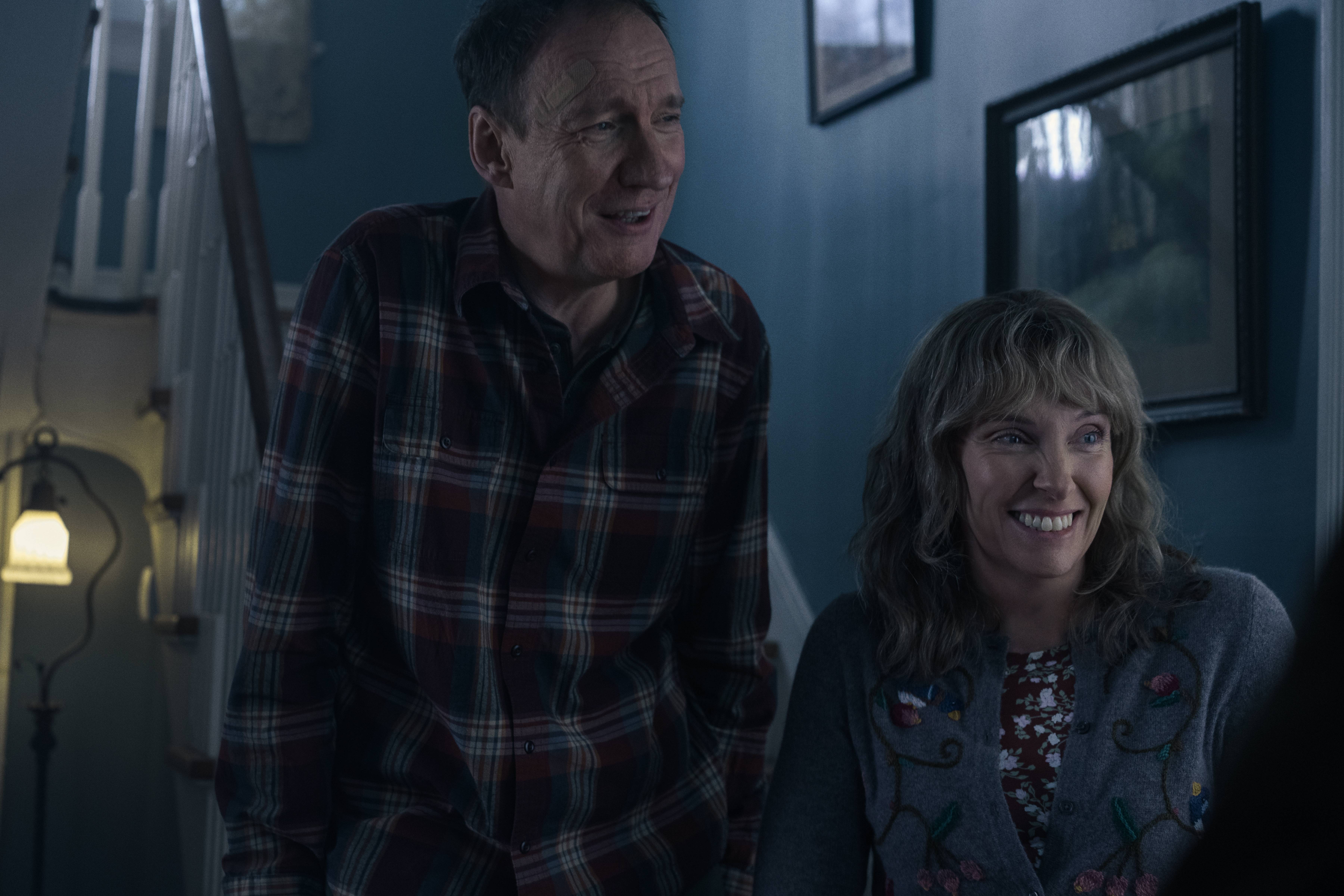 Thewlis and Collette are as adorable as they are scarySource: Disclosure / Netflix

The hairstyles, clothes, professions, names (only hers) and, mainly, personality and humor will change you with each new sequence. The four central characters are the same and are radically different simultaneously. It doesn’t take long for us to realize – at least those of us who are most attentive – that we’re deep in the head (as in I want to be…) of a person (who appears in small scenes squeezed between the main cast dialogues).

The end result is a kind of adult version of Inside Out (2015), from Pixar. Understand the “adult” here, less as demerit for animation and more as the central difference between the symbolic universe of I’m thinking of ending it all. Kaufman is interested in discussing gender, sexuality, human relationships and, of course, identity (as in Adaptation). For this, it uses memory (as in Eternal brightness…) as a guiding thread, moving between romantic comedy and horror, with a result that could not fail to be surreal. 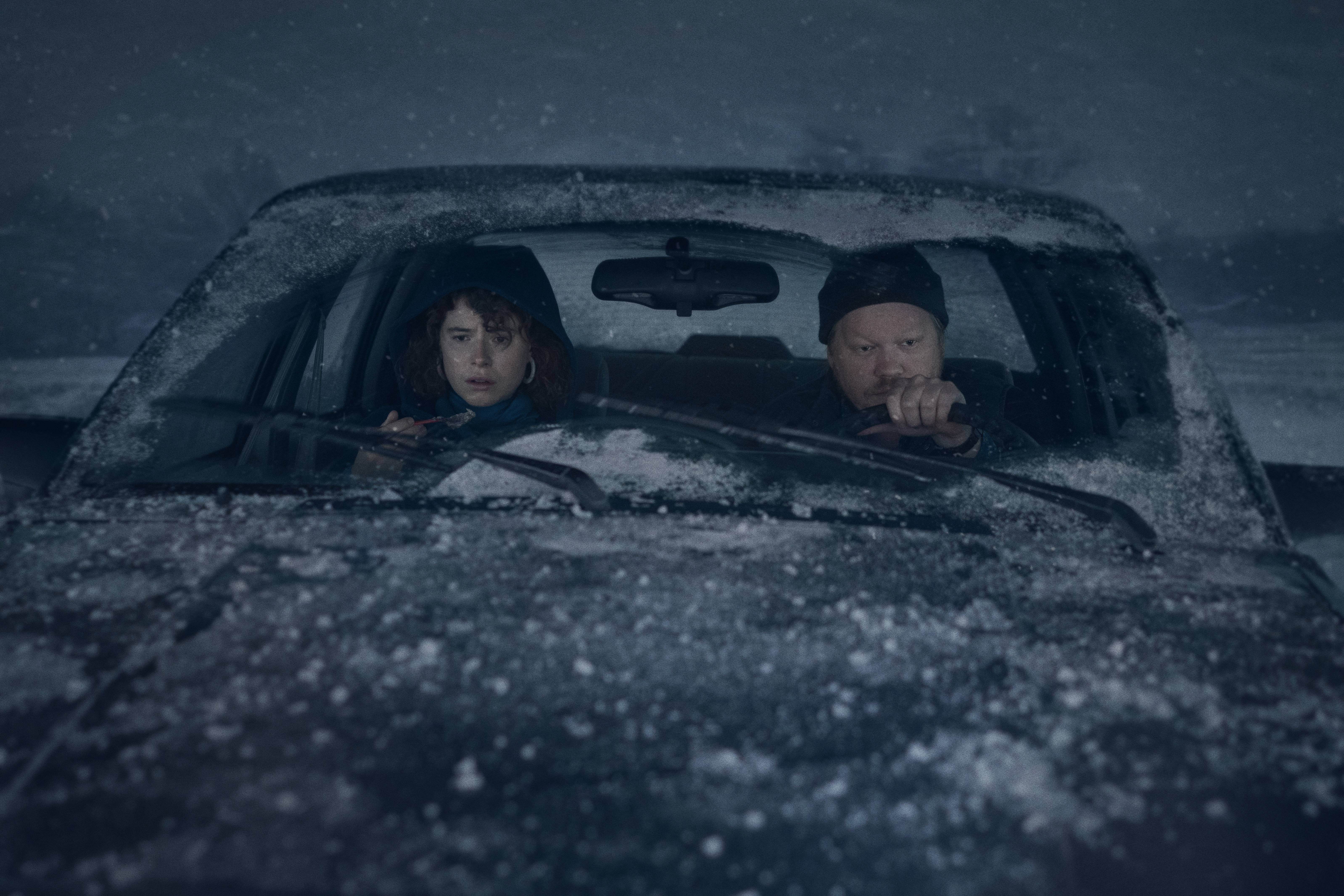 Buckley and Plemmons guide us through the filmSource: Disclosure / Netflix

The beginning of his career as a screenwriter can be misleading, making the audience pay more attention to the script than to the construction of the images constructed by Kaufman. From the option for classic framing – 4: 3, more square than rectangular – to the game between theatrical representation and “real life” (as in Synecdoche…), I’m thinking… it is structured from images and not from dialogues. Which is curious, considering that there are, strictly speaking, four scenarios throughout the film, a restraint effort that will remind the theatrical montage.

Different, therefore, from the other two great exponents of cinematic surrealism – Luis Buñuel and David Lynch -, in which reality is distorted to enhance the suspicious and critical look at modern society, Kaufman is interested in the internal universe of his characters. Even more: he is interested in demonstrating how his characters represent someone’s internal universe – hence the comparison with Inside Out, but, unfortunately, saying more than that puts us in the field of the notorious spoiler.