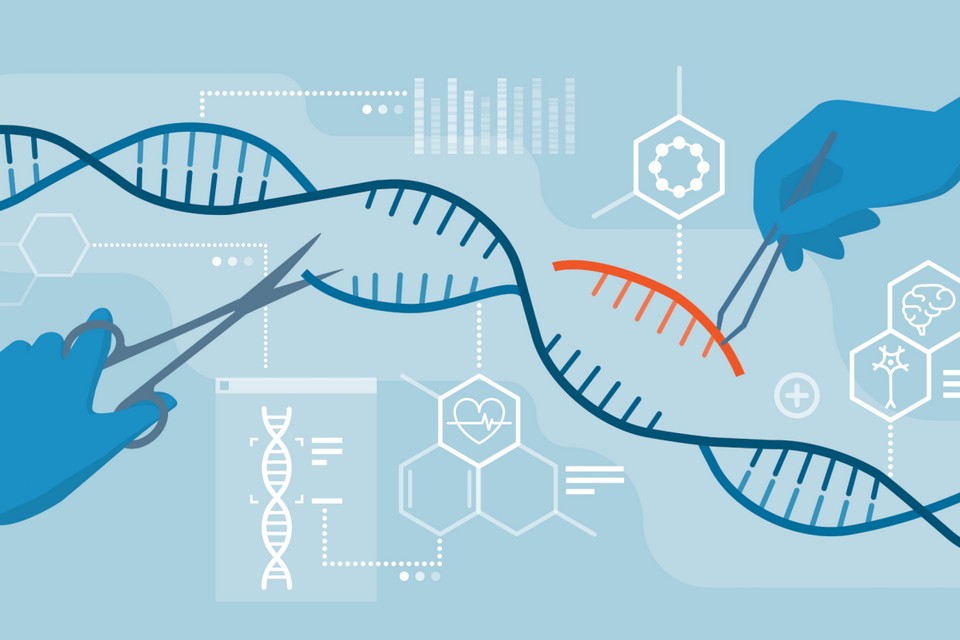 Sickle cell anemia and thalassemia are genetic diseases that result in the production of anomalous hemoglobin (protein that carries oxygen) and deformed red blood cells. There is no cure for these diseases, but ten patients who have had their genes edited are on their way to get rid of them, thanks to the technique Clustered Regularly Interspaced Short Palindromic Repeats (Short Palindromic Repeats Grouped and Regularly Interspaced) or, simply, CRISPR.

“It is possible to edit human cells and safely infuse them into patients; this treatment has totally changed their lives,” said haematologist Haydar Frangoul of the Sarah Cannon Research Institute. He is the doctor accompanying the study’s first volunteer, the housewife and mother of three children Victoria Gray.

Gene editing has been used primarily in agriculture and was, on an ethically questionable occasion, responsible for creating genetically “improved” babies.

The path taken by scientists at CRISPR Therapeutics and Vertex Pharmaceuticals, both in the US, was to use the technique to edit a gene from stem cells taken from patients’ bone marrow.

To receive the stem cells edited by CRISPR, patients first had to go through a painful stage: numerous rounds of chemotherapy to destroy most of their bone marrow (the side effects of the experimental treatment were only recorded at this stage).

After all the stem cells that produced the anomalous hemoglobin were destroyed, the edited ones were infused into patients to reproduce and manufacture fetal hemoglobin. 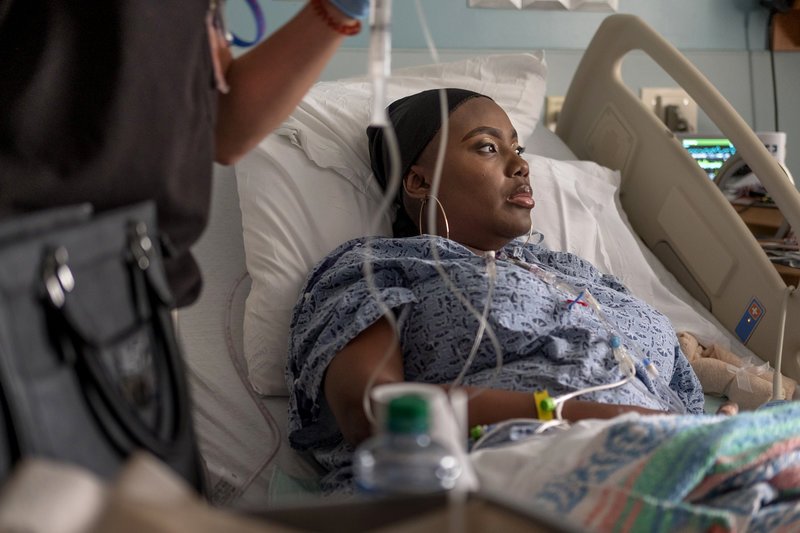 Patients were followed up between 6 and 18 months. Victoria Gray’s bone marrow cells were examined 6 months and 1 year after starting treatment (she received the infusion on July 2, 2019). The edited cells were still in her body, indicating that CRISPR was able to permanently alter its DNA – a likely lifelong effect.

According to the study, published in The England Journal of Medicine, with the results of the treatment of Victoria and one of the patients with thalassemia, the fetal form of the protein is compensating for the defective adult hemoglobin originally produced. “It gives us confidence that this can be a unique therapy for permanent healing,” said Samarth Kulkarni, CEO of CRISPR Therapeutics.

Cure for other diseases

The results were reported in November, at the last meeting of the American Society of Hematology: the ten patients (three with sickle cell anemia and seven with beta thalassemia) continue to have increasingly high levels of fetal hemoglobin in their blood.

This progress has encouraged the scientific community to use this technique for other diseases, such as in the treatment against some types of cancer and in blindness caused by genetic flaws. There are also plans to test it in treatments against deadly diseases, such as AIDS and heart disorders.

“The patients appear to be cured, which is simply remarkable,” said American biochemist and biologist Jennifer Doudna. She shared this year’s Nobel Prize in Chemistry with French microbiologist and immunologist Emanuelle Charpentier for developing the CRISPR genetic scissors.