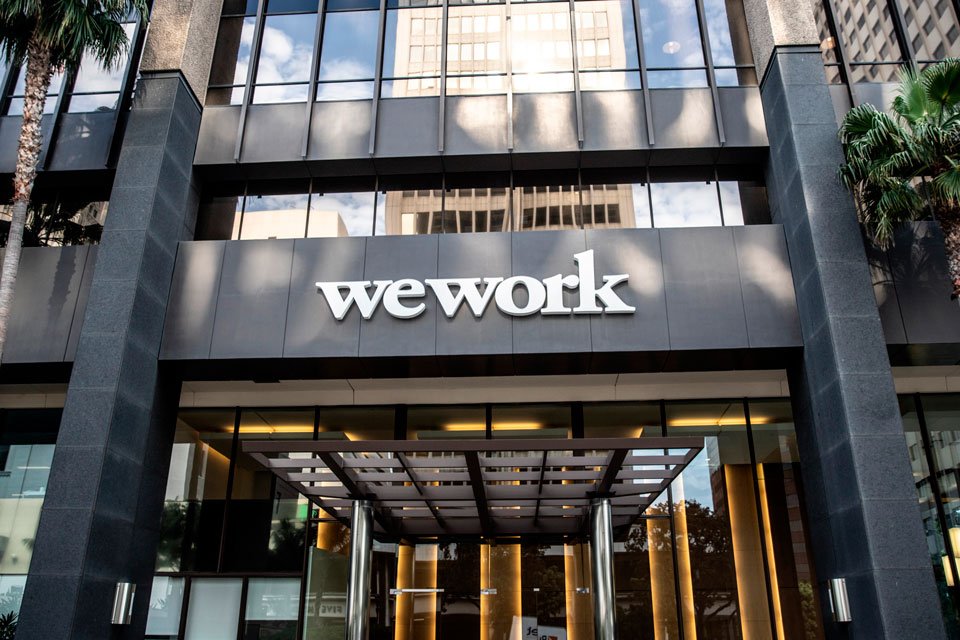 Apple TV+ recently launched the WeCrashed series, which tells the real story of the startup WeWork. Starring Jared Leto as charismatic CEO Adam Neumann and Anne Hathaway as his wife, the series is a dramatic version of the company’s demise, which went from a $47 billion market value to near bankruptcy in just six weeks. after the announcement of its IPO.

The deal, which has been the subject of a podcast and a Hulu documentary, is an unprecedented case of power of speculation in high risk investments. With campaigns about changing the world, the unicorn company moved rivers of money and attracted the eyes of big investors, including Masayoshi Son, CEO of the famous and respected SoftBank.

To better understand the story behind the meteoric rise and fall of the WeWorkcheck out the article that TecMundo prepared by recalling the company’s trajectory.

A WeWork was created in 2010 by Adam Neumann and Miguel McKelvey as a product of their previous venture: GreenDesk. The company gained prominence for providing spaces of coworking for small entrepreneurs, offering quality infrastructure and a culture that encouraged coexistence in the community. 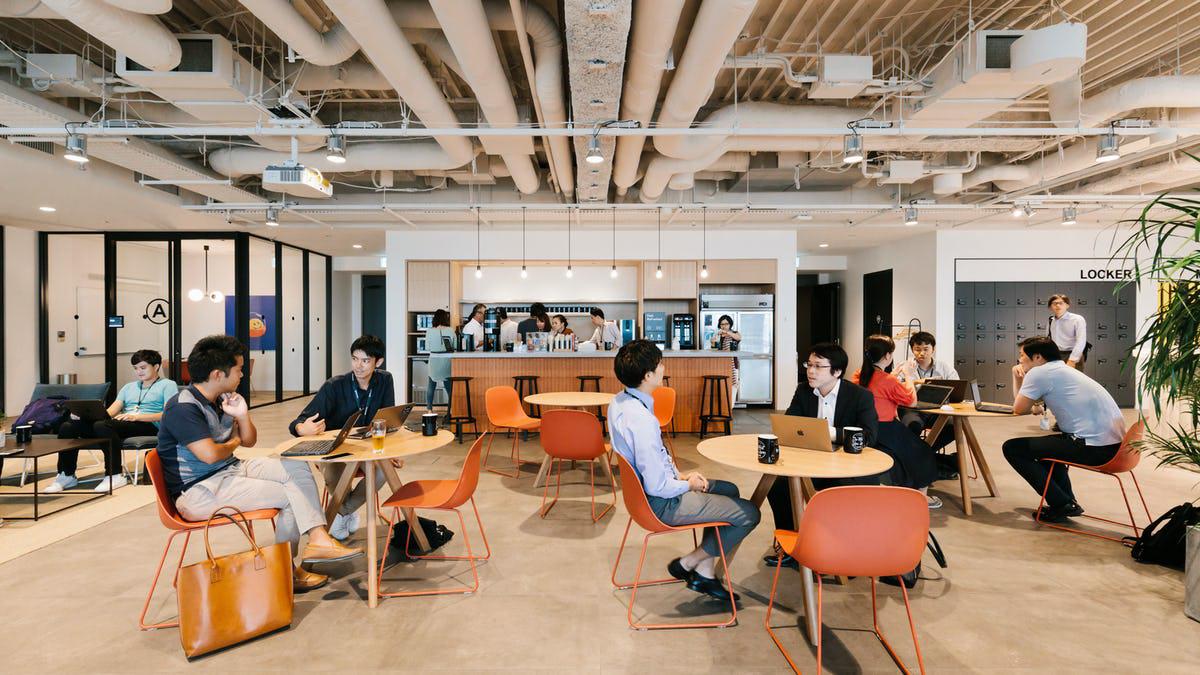 The idea had a great reception and, in a few years, the startup already had offices in more than 100 countries, including Brazil. In 2016, the company reached a $10 billion worthwhich would be doubled in July 2017, mainly after the investments of Masayoshi Son, who was enthusiastic about Neumann’s idea and injected US$ 3 billion into the company.

A The We Company, as it was renamed in 2019, included other ventures that shared Neumann’s future principles. Among some of them were the WeGrowan elementary school that aimed to work on the autonomy of children, and the WeLivea development that invested in coliving — a concept of apartments with common living areas for rent. 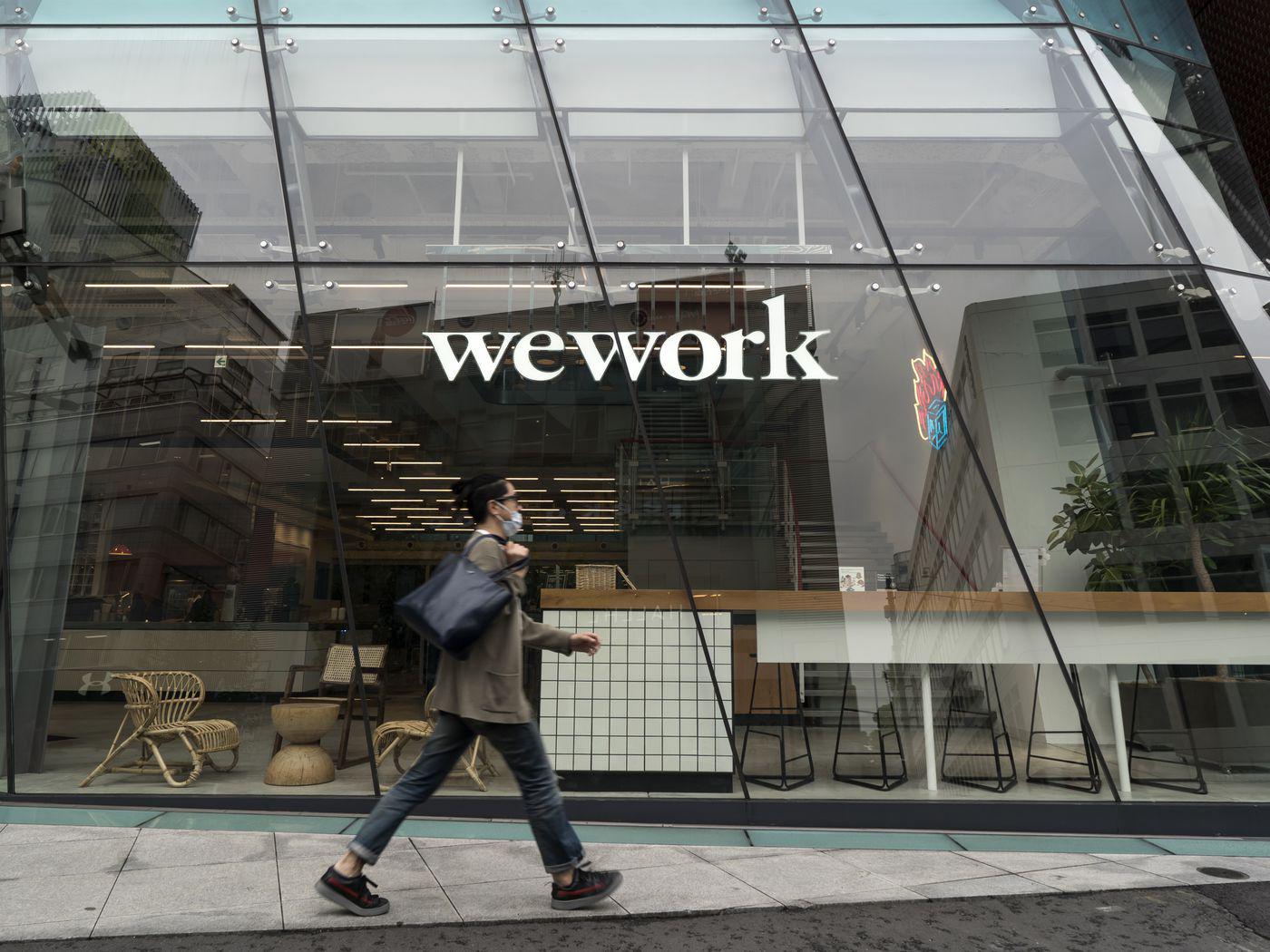 From the beginning, the WeWork was described as a technology company, but experts disagree with this name. The startup uses data to understand customer demands and develop better environments. However, it never fit the principles of a technology company, mainly because of its significant operating expenses.

It is standard for startups that you first seek visibility to receive investments, aiming for rapid growth and future profit. Unlike platforms like Uber and Airbnb, which only make the connection between user and service provider, WeWork did all the work, in addition to offering perks to its customers.

The fact that it did not own most of the locations where its offices were located made the company commit to long-term expensive rents, while offering short-term services. It would be correct to consider the WeWork as a real estate and non-tech company.

This mistake could have avoided the embarrassment that awaited her in her first attempt at her debut on the stock market in 2019. 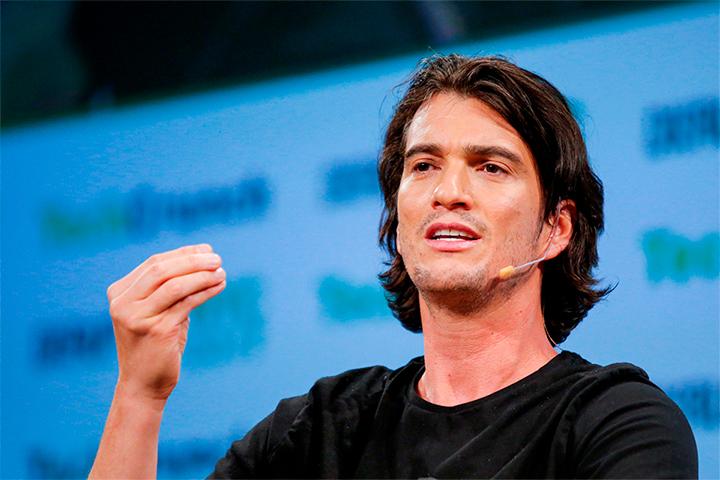 Adam Neumann was primarily responsible for the rise of WeWork. His charisma yielded US$430 million in a round of investors, leading the company to $16 billion in market cap. A typical Silicon Valley speaker, his motivated speeches and promises to change the world led millions of people to follow his ideals and work for him.

However, the controversial businessman was also the main reason for the company’s downfall. With the announcement of going public in 2019, the spotlight focused on the way in which the Neumanns managed the business. Alcohol and drug use in offices and expensive travel were reported, as well as impulsive behavior — they could fire people simply because they didn’t like their “energy,” according to reports.

Some behaviors even signaled that the CEO would be more interested in getting rich at the expense of the company than with the future of the business. One of the main scandals was that he registered the trademark “We”, forcing the company he ran to buy it for $5.9 million after a name change from WeWork to We Company. 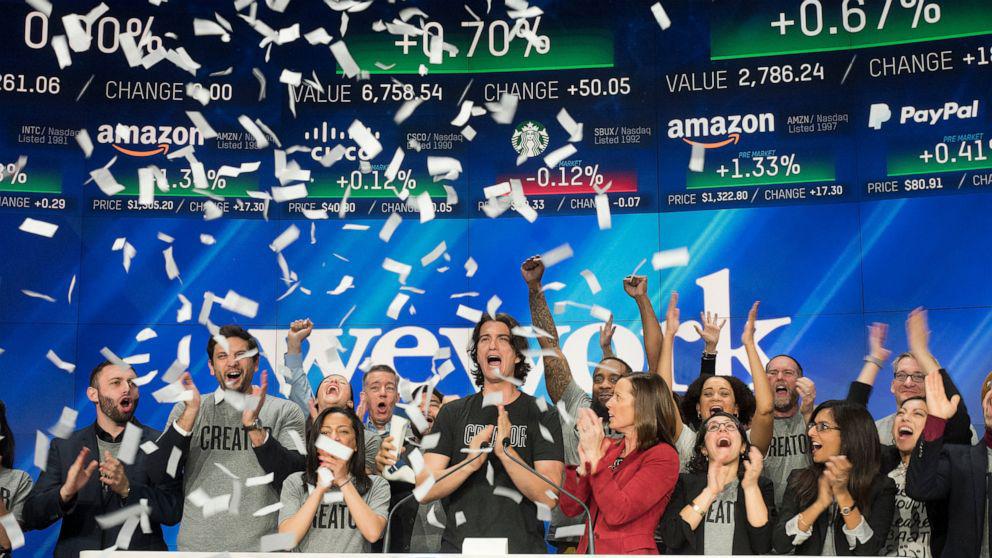 On January 9, 2019, the The We Company raised $1 billion in its Softbank-led investment round, reaching a market cap of $47 billion. In August of the same year, the company filed the documents as the first step towards its debut on the stock market and the launch of its IPO (initial public offering).

At this point, your statements are analyzed and it is clear that the growth was not compatible with the profit expectation. In fact, the company spent far more than it made, racking up debt over the past three years and posting a loss of $1.6 billion in 2018 alone.

With uncertainty about its profitability and scandalous news about management, the company lost credibility and had to reassess its market debut—with its value plummeting exponentially to near bankruptcy in just six weeks. Postponed twice, the IPO did not take place until Neumann stepped down as CEO.

Still in 2019, SoftBank injected more money to prevent the company from going bankrupt and reduced part of the startup’s operations, cutting expenses and renegotiating debts. Only in October of last year, after 2 years and under new management, the debut was made with a total value of US$ 9 billion – far from the US$ 47 billion that the company reached at its peak of appreciation.

Have you watched the Apple series? What did you think of WeWork’s quirky true story? Leave your opinion in the comments!