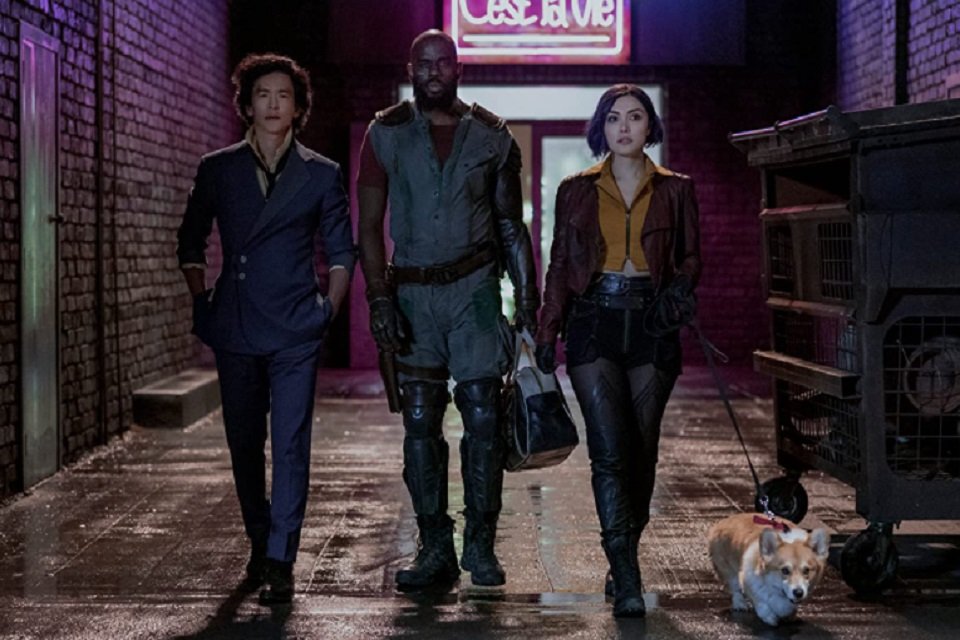 Launched by Netflix on November 19, the series Cowboy Bebop it caught the attention of subscribers precisely because it was a live-action version of a very famous anime. Directly approaching the adventures of the protagonists in search of rewards throughout the universe, the production already figures in the famous Top 10 of the platform.

If you are curious to know everything about Cowboy Bebop, stay tuned for all the details we’ll cover in this series’ universe guide!

Cowboy Bebop: learn more about the origins of the franchise

The manga in question was created by Hajime Yatate, in 1998, who bet all his chips on a futuristic plot mixed with western elements and interplanetary travel.

Initially composed of 26 episodes, the anime, which was released in the same year as the manga, is also available on Netflix and has very endearing characters. Addressing the colonization of several planets precisely in the year 2021, the story unfolds 50 years after this date.

In this context, bounty hunters are presented to the public as protagonists. Spike Spiegel and Jet Black emerge as interesting figures, who are aboard the Bebop, a spacecraft capable of traveling throughout the solar system.

As the missions are carried out, the duo finally meet other characters and creatures lost by space that will be crucial for the development of the narrative.

Obviously, all explored planets are very different from each other, showing the cultural and structural diversity of all of them. Interestingly, the live-action series also focuses on these issues, opening up a range of possibilities, considering that the mythologies created by the filmmakers are, in a way, intriguing.

As it is a work from the late 1990s, everything that is seen on stage refers directly to the trace of the time. Thinking about it, it is remarkable to see how classic anime manages to captivate viewers with its simple proposal, but full of novelties. When traveling with all the characters through unknown planets, many conflicts are developed in an unexpected way.

The anime is also full of scenes of violence, which only enrich the broader aspects of the plot. By mixing consolidated genres, the audience was truly surprised. And all these details can also be found in the Netflix project.

Meet the cast and characters of Cowboy Bebop

Among the main characters in the production are Spike Spiegel (John Cho), an interestingly nuanced bounty hunter who is also a great fighter. Although he has a closed mind at times, he has good ideas and is willing to face all kinds of challenges alongside Jet Black (played by Mustafa Shakir). 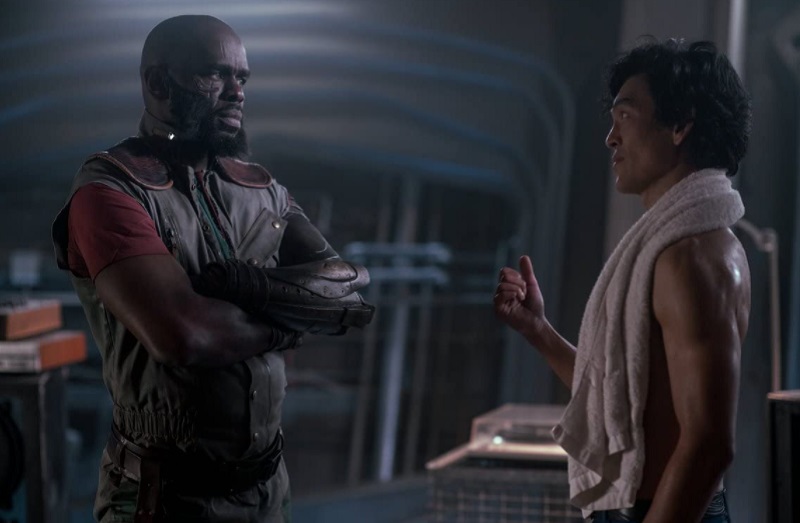 The main duo has interpreters who have participated in other outstanding series, such as John Cho. the actor was in The Exorcist (2017), Difficult People (2017) and also voiced the character Vince Chung from American Dad! In the film field, he stood out in participation in the franchise Star Trek as Sulu, one of the Enterprise officers.

Mustafa Shakir is best known for playing John McIver on the series Luke Cage (2018). In your resume, you can also find credits in grades American Gods (2019), Jett (2019) e The Deuce (2017-2019). In addition to them, the cast of Cowboy Bebop it also features Daniella Pineda as Faye Valentine, Alex Hassell as Vicious and Elena Satine as Julia.

Important questions about the series universe

Directly inspired by the aesthetics of the original anime, the live-action of Cowboy Bebop bet on futuristic elements, neon lights, flashy costumes and dialogues full of good ideas. With the intention of referencing various aspects of what was widely known among fans, the Netflix production also managed to give its special and original touch to this universe.

With many dangers and direct confrontations, there are some curiosities about this universe that can be quite complex. Check out some of them! 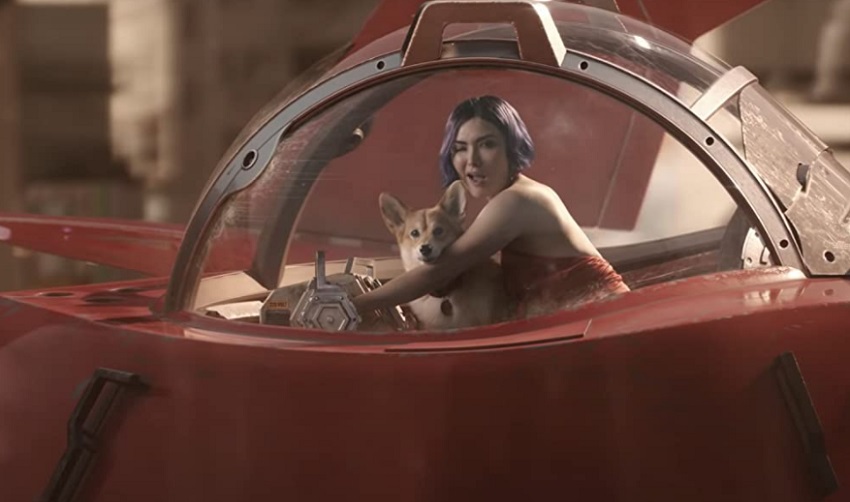 This criminal organization has some differences between the anime and the live-action series. While in the original work Red Dragon was an important institution that was present on the red planet, the Netflix series shows how Vicious managed the place with a shell company. The narrative even suggests that the Elders, known for being the founders of the group, are largely responsible for supervising the actions of everyone acting on behalf of the union, in addition to punishing unwanted behavior. 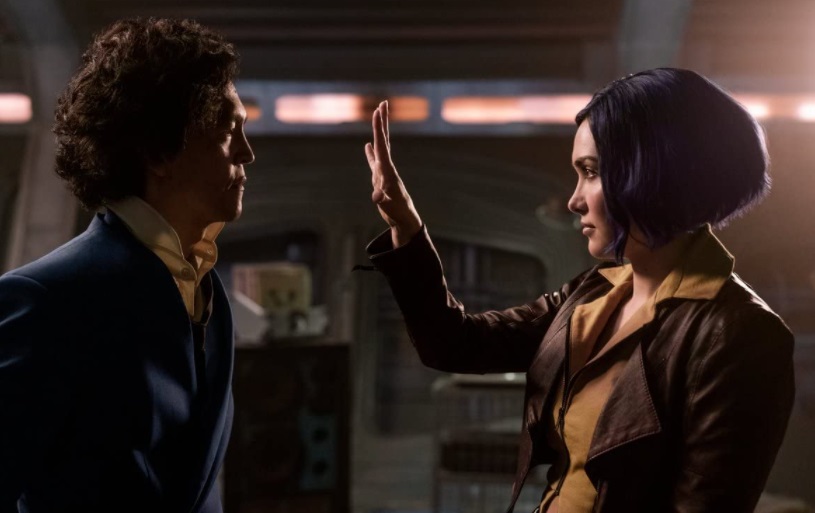 In this futuristic universe, the most used currency among the characters is Woolong, which has a physical as well as a digital form. Serving as a token for games of all kinds, bounty hunters across the galaxies are always looking for more money. According to the series, the currency has little value compared to the US dollar, showing how difficult it is to accumulate this type of capital.

But what about Planet Earth?

Throughout the series, a question that hangs in the air is related to Earth. However, a conversation between Faye, Spike and Jet explains what would have happened to the water planet. After suffering from an explosion, the Earth was considered almost uninhabitable, as acid rain ended up destroying all surfaces, forcing the inhabitants to live underground or migrate to neighboring planets. 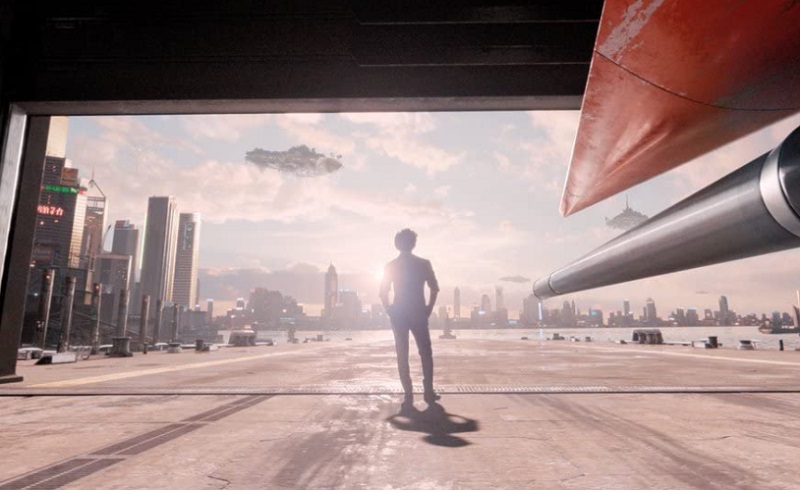 Because of this, hunters completely ignore the Earth’s existence, considering that few riches are to be found by the place. Everything we know would have turned into a zone of ruins and deserts.

With all this information, be sure to marathon Cowboy Bebop na Netflix!