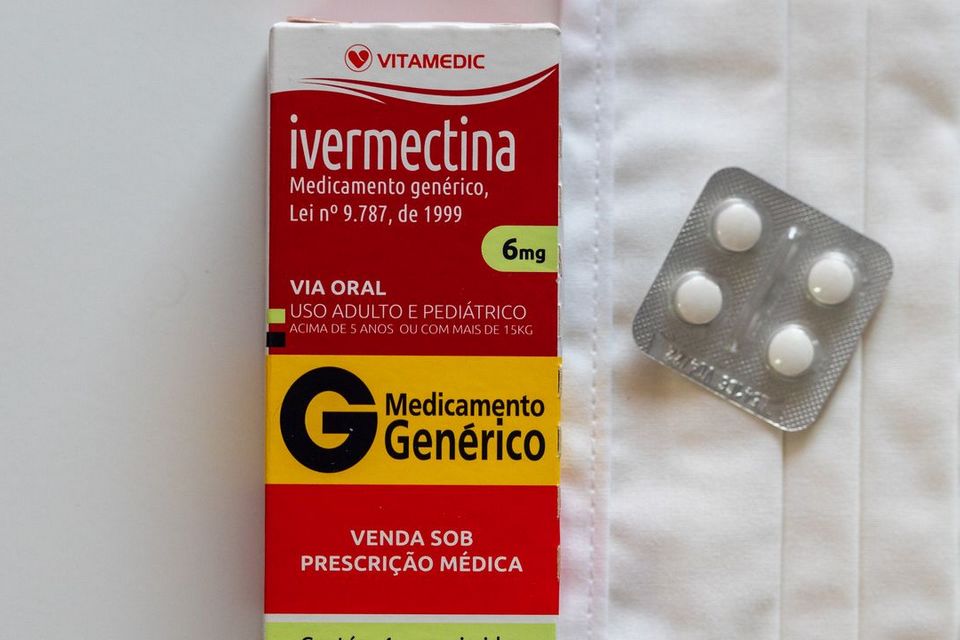 The social networks are full of testimonials from people who, when showing symptoms of covid-19, sought medical help and left the office (public or private) with a prescription for the so-called “covid kit”, which includes the hydroxychloroquine antimalarial and the antiparasitic ivermectin. The results of this practice are now beginning to emerge, in the liver transplant lines: patients with so-called drug hepatitis, caused by the indiscriminate use of these drugs. 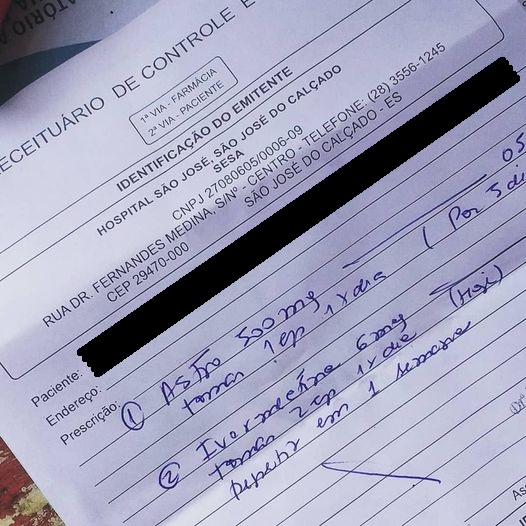 Even without confirmation of being infected, the patient received a prescription for drugs that are part of the so-called “covid kit”. The diagnosis was not confirmed.Source: Facebook / Reproduction

In São Paulo, five patients were waiting to receive a new liver – infected with covid-19, all of whom received a drug prescription for the said “ early treatment”. Four were seen at HC-USP (two died before the transplant) and one at HC-Unicamp.

“They arrive with yellow skin and a history of using ivermectin and antibiotics. When we do the liver exams, we see lesions compatible with medicated hepatitis; these drugs destroy the bile ducts, which is where the bile passes through to be eliminated in the intestine, “he told the newspaper The State of S. Paulo the doctor Luiz Carneiro D’Albuquerque, head of abdominal organ transplants at Hospital das Clínicas de São Paulo (HC-USP).

Hepatitis medicated by Ivermectin. 18 mg daily for a week.

By COVID take it young.

According to the doctor, “the normal level of bilirubin is 0.8 to 1. One of the patients [que atendemos] is over 40 ”.

The “covid kit” (without proven efficacy against covid-19) also has the antibiotic azithromycin and the anti-inflammatory and immunosuppressant prednisolone – the latter being prescribed for patients with a history of glycemic control, which can be fatal.

Sales of drugs used in “early treatment” exploded in 2020, compared to the previous year: according to the Federal Pharmacy Council (CFF), the sale of hydroxychloroquine rose 107%, but it was ivermectin that had the biggest jump: 557 % increase – December, according to the entity, was the month in which the antiparasitic was most purchased.

Merck, the laboratory that owns the patent for the drug, even published a statement saying it does not believe that “the available data support the safety and efficacy of ivermectin in addition to the doses and populations indicated in the prescribing information approved by the regulatory agency”.

“They are giving a salad of medicines without evaluating each patient individually, as if it were a cake recipe,” he told the Estadão neurologist Verena Subtil Viuniski.

One of these ingredients can have harmful consequences for the treatment of other diseases that have nothing to do with covid-19 is azithromycin, an antibiotic that failed in the World Health Organization (WHO) Recovery clinical study. This and other broad-spectrum drugs (which serve several types of bacteria) have been in wide use since the beginning of the pandemic.

“We already had the problem of microbial resistance before. Due to covid-19, many antibiotics have been prescribed. In the not too distant future, we are going to have a more serious problem than the disease itself,” said the molecular biologist and geneticist Victor Augustus Marin.

Even with WHO recommendations for the use of these drugs in the treatment of covid-19 to be used in restricted ways on absolutely necessary occasions, the scenario that is being drawn is bleak: according to the organization, by 2050, ten million people will die of resistant diseases antibiotics. Annually, 700 thousand people are victims of microbial resistance worldwide