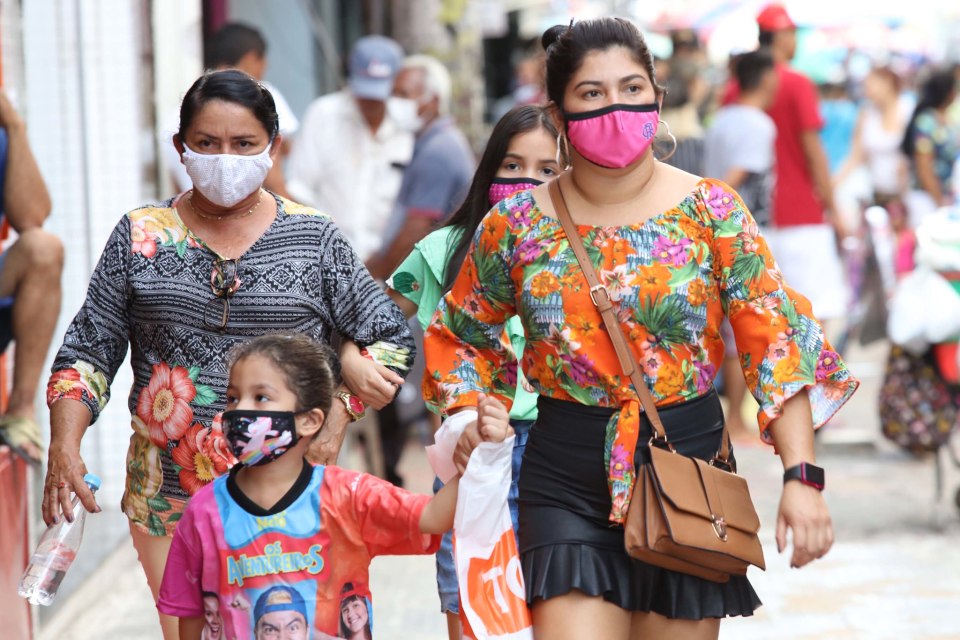 The new coronavirus pandemic enters its 7th month, with several countries experiencing a second wave of infections, while others are struggling to lower the number of deaths and infections from the first wave.

Quarantine and social isolation, still recommended, are becoming more and more flexible, so it is important to understand what are the day-to-day activities that most pose risks to people.

Infectologist Susan Hassing of Tulane University in the United States explains how some situations can be more prone to transmissions. Parties or barbecues are examples, as they generate crowds of people and share glasses of drinks. The ideal is to use a mask in these places, but unfortunately there may be social pressure to not respect the safe distance.

“The bars are really designed to attract people in large numbers, so this is one of the places that I am most concerned about reopening,” says Hassing. Cults and masses also generate agglomeration and apprehension in the expert’s opinion, mainly because the population that attends them is usually older and because there are religious expressions in the form of songs, which release more droplets in the air.

Bars and restaurants need to keep their distance between tables.Source: Public Photos

Physical activities can also be potential vectors, since wheezing projects many viral particles into the air. At least the gyms are moving away from the devices and requesting the use of masks during the exercises. “I think the real challenge is for coaches”, warns the infectologist.

Restaurants also have a high risk of contagion, even if they place the tables more widely spaced. The fact of having to take off the mask to eat causes many people to be exposed at the same time. Public transport, on the other hand, has also generated agglomeration, however much measures are taken to prevent this from happening.

The specialist says that meetings between two people are safer, but she recommends knowing if the other is respecting the rules – something that can be followed by social networks, for example. Professionals who work closely together, such as dentists and hairdressers, are also more vulnerable to covid-19 infections. 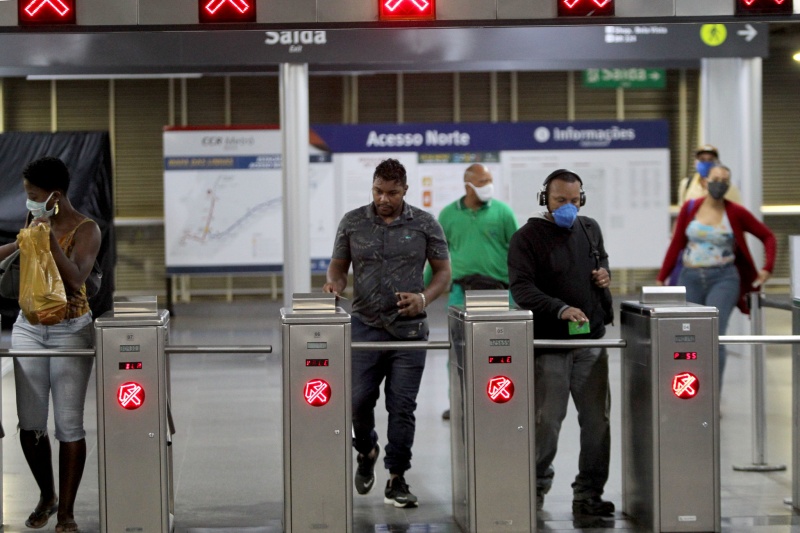 Public transport is one of the places most prone to contamination by the new coronavirus.Source: Public Photos

Water activities, such as swimming pools, pose a risk due to the crowding and the fact that people are very close – the water itself does not transmit the disease. In terms of accommodation, hotels seem to be better prepared to leave the room empty for one day between one guest and another. The same should be checked by tourists who choose Airbnb, for example, since the ideal is not to amend locations between different groups of people.

Shopping offers a low risk of contamination, as the interaction between seller and consumer is usually relatively faster. The problem, according to Hassing, is at peak times in shopping malls, which tend to attract many people, generating crowds.

With the “new normal” being created gradually, it will be necessary to adapt to new forms of social interaction. Until a safe vaccine comes out, it is important to maintain the protective measures recommended by health authorities. “There are some people ready and willing to accept the consequences of being involved in certain types of activities”, analyzed the infectologist. Still, she recalls the importance of thinking about the collective, whether family, friends or strangers.