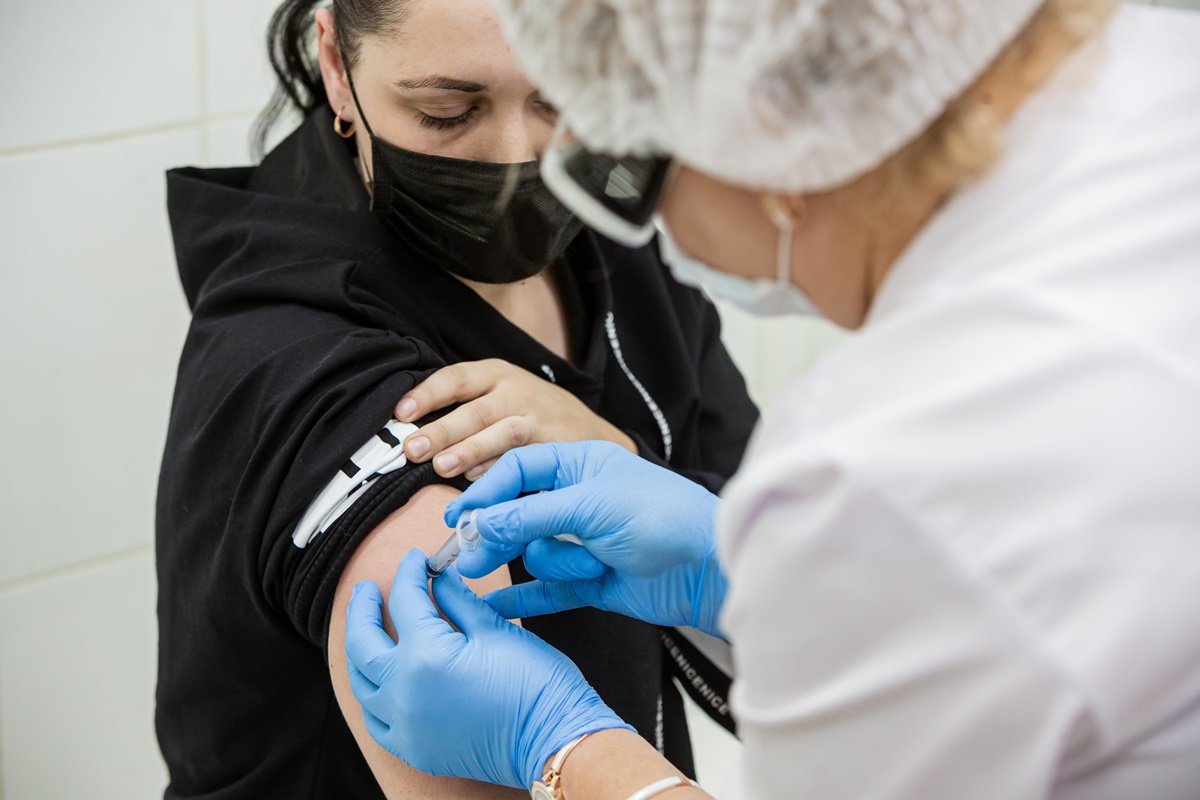 What President Jair Bolsonaro (non-party) said in his live Facebook broadcast on Thursday (21), that covid-19 vaccines are causing AIDS in those who received them in the UK, was not controversial speech or inaccurate — it was false information.

The alleged news read by Bolsonaro in the broadcast stated that British government reports indicated that those vaccinated would have a weakened immune system and acquire Acquired Immune Deficiency Syndrome (AIDS). In fact, the documents monitor the effects of vaccines on the population over time and do not mention AIDS or any damage caused to the immune system in those vaccinated.

The independent checking agency Ao Fatos has done a full fact check (which can be confirmed by the reader) here.

On Sunday night (24), Facebook decided to take the video with the transmission of Bolsonaro off the air, but the damage was already done — thousands or perhaps millions of Brazilians had contact with false information reproduced by the chief executive and head of government Brazilian.

To date, more than 50% of the Brazilian population has completed vaccination with one of the vaccines against covid-19, and several other countries have similar vaccination rates. While no vaccine against any disease offers complete protection and is completely free of side effects, as is the case with any health treatment, pandemic numbers show that immunizers work and are the best option for fighting covid-19 and preventing further deaths.

What does science say?

In October 2020, a group of scientists published a letter in the scientific journal The Lancet, one of the most respected in the field of health, warning about the relationship between vaccines against covid-19 and AIDS.

In the text, the researchers report that, about a decade ago (that is, long before the advent of covid-19), a study of an experimental HIV vaccine that used adenovirus type 5 (Ad5) as a viral vector concluded that uncircumcised male participants who had previously had contact with Ad5 and had unprotected sex with people who were HIV positive or of unknown HIV status had a higher risk of contracting HIV.

It is worth remembering that unprotected sex is a risky behavior for HIV, especially in places where the circulation of the virus is high.

For physician and researcher Bruno Filardi, there is a theoretical clinical risk of once receiving the Adenovirus 5 vaccine and the person becoming more susceptible to contracting HIV after exposure to the HIV virus.

“THEORETICAL as the phenomenon has been seen in the laboratory and only in HIV vaccine studies. Not for covid,” the doctor wrote on his Twitter profile.

After my tweet stating that there is no association between AIDS and Covid vaccines, dozens of profiles appeared with this:

Is it worth explaining again where is the misunderstanding and why there is no contradiction???? pic.twitter.com/nm3NaqiQxk

In October of last year, shortly after the publication of the letter, some press vehicles reported its content, which caused even greater confusion after Bolsonaro’s statements last week.

The Sputnik V (Russian) vaccine and the immunizing agent produced by the Chinese CanSino use Ad5 in their composition. None of the vaccines approved in Brazil use Ad5 as a viral vector. Not in the UK, as can be seen on the NHS website.

Filardi states that there is no established relationship between vaccines against covid and AIDS. For him, what was seen in the study with the experimental vaccine against HIV can also be explained by a behavioral phenomenon of the volunteer, who, because he thinks he is protected against the disease, does not follow prevention protocols, such as the use of condoms.

In fact, the study participants who became infected had unprotected sex with people who were HIV-positive or of unknown HIV status, as the letter published in the Lancet says. These results reinforce what scientists have been saying for decades: that there are risky behaviors that facilitate an infection: lack of condoms (in the case of AIDS) and refusal to use a mask and physical distance (in the case of covid-19).

On October 18, South Africa’s Health Products Regulatory Authority (SAHPRA) decided not to approve the use of Sputnik V in the country, citing the possible increased risk of HIV infection. On Sunday (24), Namibia followed the decision of South Africa and stated that it must suspend the application of Sputnik V in its territory. Both countries, as well as other nations on the African continent, suffer from the high circulation of HIV.

In a statement released by Reuters, Namibia’s Health Minister said that the decision was based on excessive caution.

The decision of African countries is related to the high circulation of the HIV virus on the continent and the still unproven risk that vaccines that use Ad5 may increase the risk of becoming infected with HIV (but only in cases where there is exposure to it. HIV virus and risk behavior).

It is important to repeat that what is said in the letter published in the Lancet in October 2020 is that those who had a higher risk of contracting HIV were the male participants in the study who received the experimental vaccine and had unprotected sex with people infected with HIV or of status unknown serological status.

Do vaccines cause any illnesses?

Vaccines are not made to cause disease, but to prevent it. To do this, they use an antigen (a piece of the pathogen or it whole and inactivated) that activates the immune system to produce protective cells against a specific invader.

It works like this: whenever the body detects an invader that can cause harm (bacteria, viruses, etc.), it starts to produce antibodies and other protective cells aimed at eliminating the newly arrived invader. Thus, vaccines present the body with a piece of the virus that acts as an identity for the body to recognize (the antigen). It’s as if the vaccine said to the body: “See this guy here? Go after him and get him out of here!”

When a person receives the vaccine, the body is more agile and prepared to mass create protective cells and fight infection much more efficiently.