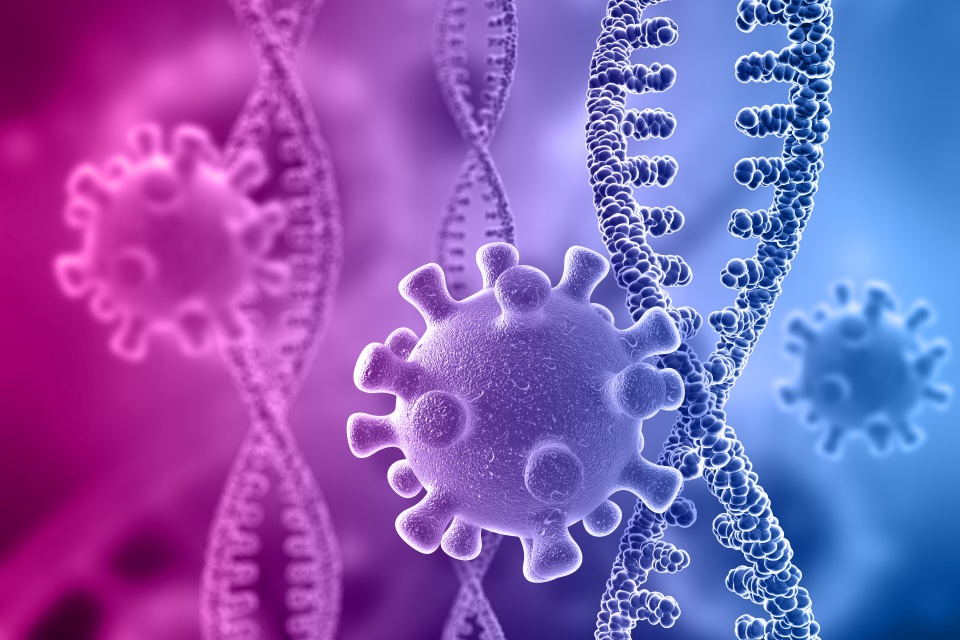 The covid-19 epidemic has changed the way science is done across the globe. To adapt to the moment, the scientific community needed to be quick and focused on results, uniting as never before: sharing ideas and data, looking for ways out, testing medicines and creating vaccines in record time. All of this happened thanks to immediate and transparent sharing, according to scientist William A. Haseltine, in an article published on May 25 in Scientific American.

Research was carried out quickly during the pandemic, according to the scientist.Source: Pixabay

Haseltine has a place of speech: in addition to being an entrepreneur in the biotechnology industry, an American author and philanthropist, he is known for his innovative work on HIV / AIDS and the human genome. He was a professor at Harvard Medical School, where he founded two cancer and HIV / AIDS research departments and is president of ACCESS Health International – a non-profit institution that helps create global projects by implementing improvements in health systems.

For him, science is one of the fields that has most transformed with the covid-19: “The pandemic has created an entirely new research environment, which is now structured for collaboration and communication above all,” he said. According to the scientist, the revolution was inspired by the initial transparency of the first researchers and later institutionalized.

First, it was China. Weeks after the first case of covid-19, the country’s scientists found out which virus was causing the disease; they then decoded the virus’s initial genome and posted the sequence to an online discussion forum. These same scientists encouraged a researcher in Australia to post the discovery on Twitter and spread it to the world.

In the first 24 hours after publication, an evolutionary biologist from Scotland discovered similarities between the virus and SARS-CoV-1 – and also shared the findings immediately, online. One researcher in the United States openly published the phylogenetic tree of the new virus and another began reverse engineering a live virus from the shared sequence.

“This allowed scientists around the world to know that the first steps to develop an antibody test were already underway,” explained Haseltine.

Changes in the academic community

The teacher told how the pandemic adaptation process was in the Harvard Medical School, which brought together 20 Boston region universities, medical schools and research institutes and created the Massachusetts Pathogen Readiness Consortium – MassCPR. The initial objective was to join forces with researchers in China to eliminate the emerging threat, with the hope of learning from this outbreak to build faster responses in future emergencies.

“The scientific community in Boston normally works in a relatively isolated way, with barriers built up across departments, disciplines and entire institutions. But with covid-19 and MassCPR these floodgates between institutes were quickly opened,” said Haseltine.

MassCPR started to finance dozens of new research projects, which led to advances in the epidemiology, pathogenesis and immunopathology of covid-19. In 2020, the doctors of the consortium wrote clinical management guidelines that influenced the care of patients around the world. The team researchers conceptualized, designed and developed the Johnson & Johnson single dose vaccine and led clinical trials for Moderna.

With an eye on tomorrow

While the researchers remain firmly focused on the now, they are also looking to tomorrow, looking out for new viral variants. “We must refine our prevention strategies – an arsenal of treatments – by developing new antiviral drugs, panviral therapies and polyviral vaccines,” said the president of the Harvard Medical School, George Daley. The group also tries to anticipate post-pandemic realities, with MassCPR 2.0, which will study post-covid-19 syndrome.

Haseltine recalls other important global partnerships that emerged in 2020: the ACT Accelerator and its vaccine pillar, COVAX. Focused on accelerating the development and production of tests, treatments and vaccines against covid-19, the ACT tries to ensure that all people and countries can access and pay for the “miracles of science”, since, as the scientist reminded, countries of low-income people are still struggling to determine how to purchase and pay for vaccines and distribute them fairly.

And although some scientific journals have admitted that they may need to slow down the process of accepting new articles to guarantee the quality of the work – there were about 75 thousand related to the topic between the beginning of the pandemic and November 2020 -, for Haseltine, the knowledge acquired by the community has undoubtedly outweighed the risks.