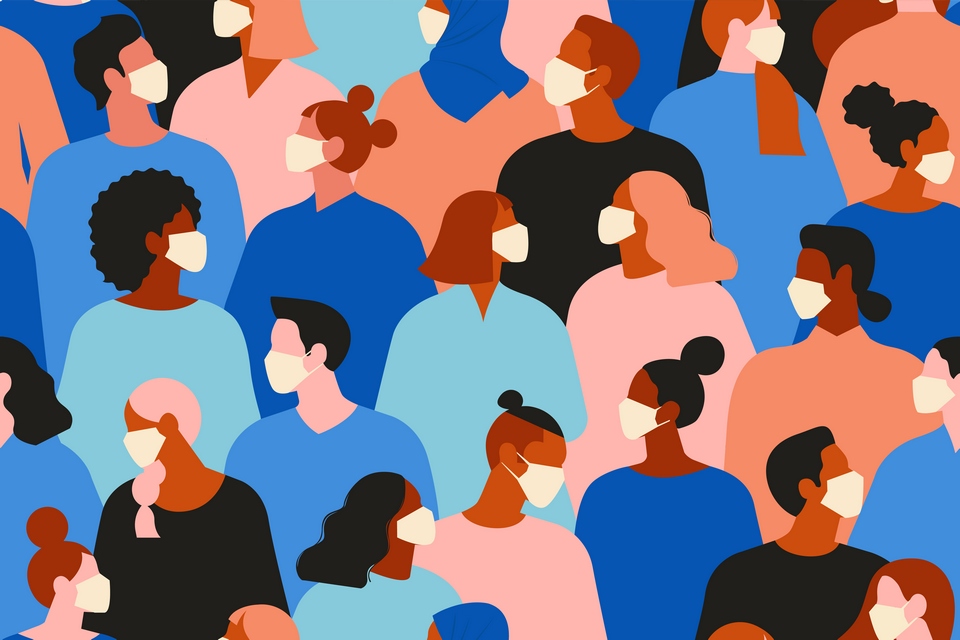 In April, the billionth dose of vaccine against the new coronavirus was administered; according to the World Health Organization (WHO), until the last 27 days 1.06 billion doses were applied to 570 million people, or about 7.5% of the world population – to achieve the so-called herd immunity, it will be necessary to immunize 70% of the planet’s inhabitants. As vaccination progresses slowly, more is known about the disease and the results of vaccination against it.

Check out what we learned about the disease in the last month:

Celebrated as an excellent alternative among vaccines approved against covid-19 (because it does not need very low temperatures for conservation and because it is applied in a single dose), the immunization of the Janssen laboratory had its distribution suspended by the Center for Disease Control and Prevention (CDC) and the Food and Drug Administration (FDA) in the USA. The reason: the vaccine caused, just after the first dose, the formation of clots specifically in women, most of them under 50 years old.

In view of the small number of registered cases (15, which represents less than two people per million vaccinated), the authorities resumed the application of the immunizer, but with the warning about its extremely rare side effect.

The Janssen Laboratory vaccine is not the only one to present risks of clot formation: the AstraZeneca Laboratory immunizer also caused the same problem, but also in low numbers. Both vaccines continue to be applied in countries where they have been approved, with the exception of Denmark.

A study of more than 2,100 pregnant women in 18 countries, carried out by the University of Oxford, revealed that “pregnant women with covid-19 are more than 50% likely to suffer complications such as premature birth, pre-eclampsia, admission to intensive care and death compared to pregnant women not affected by the disease, ”said the study’s lead researcher, obstetrician Aris Papageorghiou.

According to him, “newborns of infected women had an almost three times higher risk of serious medical complications, such as admission to a Neonatal ICU, mainly due to premature birth. The risks in infected women without symptoms and in uninfected women, however, are similar. ” 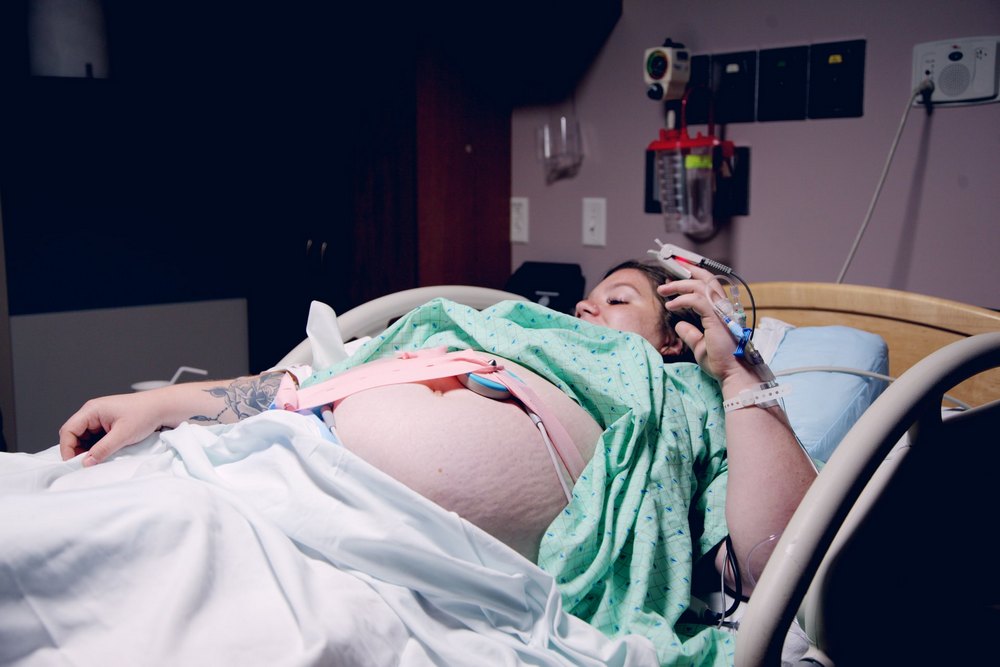 Even with more severe cases of covid-19, pregnant women die more in Brazil due to lack of adequate care.Source: Unsplash / Sharon McCutcheon / Reproduction

In Brazil, the number of maternal deaths from the disease more than doubled in the first 13 weeks of 2021 (weekly average of 22.2 deaths), compared to the same period last year (10.4 deaths). According to the Brazilian Obstetric Observatory COVID-19, the high number of maternal deaths in the country is mainly due to the lack of adequate assistance: one in five pregnant women (22.6%) with the severe form of the disease died due to lack of access to an ICU bed.

According to the authors of the study “Comparison of incidence rates for covid-19 before and after the reopening of the school in Israel”, published in April in the journal JAMA Network, “the results suggest that children up to nine years old did not have substantial rates of infection by SARS-CoV-2 during periods of school attendance. It can be assumed that they did not play a substantial role in the spread of covid-19 during this period ”.

However, the researchers were unable to confirm the same for older children and adolescents: “It is safer to resume school attendance for young people between 10 and 19 years old only when the epidemic is under control and after implementing measures to slow the spread disease in schools. “

Children are not immune to covid-19: in Brazil, since the beginning of the pandemic, more than two thousand children up to nine years old and about 1,300 babies under one year old have died of the disease.