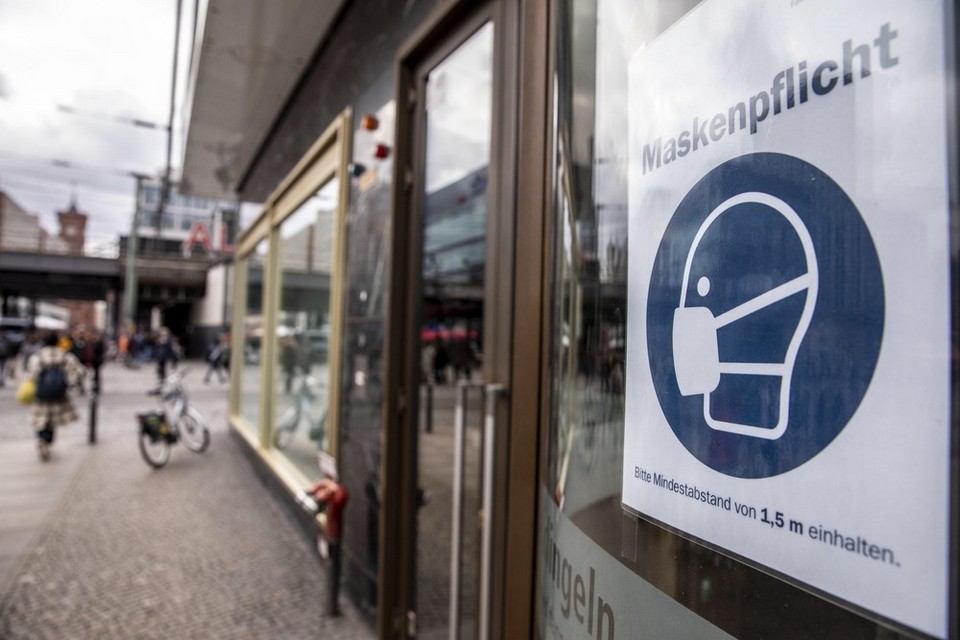 The medical community is currently experiencing a clash, caused by the publication of a manifesto – the Great Barrington Declaration – which advocates abandoning all efforts to contain the new coronavirus and let the disease freely infect the population, which would help to build the so talked about herd immunity.

The answer came quickly through an open letter from 80 scientists, published in the prestigious medical journal The Lancet, succinct when referring to the strategy: “This is a dangerous fallacy not supported by scientific evidence.”

A cell, filled with SARS-CoV-2 (below, left) about to burst.Source: IOC / Fiocruz / Débora F. Barreto-Vieira / Disclosure

Called the John Snow Memorandum (a reference to the 19th century physician, one of the founders of modern epidemiology), his signatories argue that the absence of control measures would increase mortality in the entire population.

The WHO scientific director, Soumya Swaminathan, declared that, with this strategy, 1% of the world population (77 million people) would die in order to achieve natural collective immunization.

Not only that: the strategy does not consider the catastrophic sequelae (already documented) caused by the disease. “Uncontrolled transmission in younger people […], in addition to human cost, would impact the workforce as a whole and overburden health systems. ” 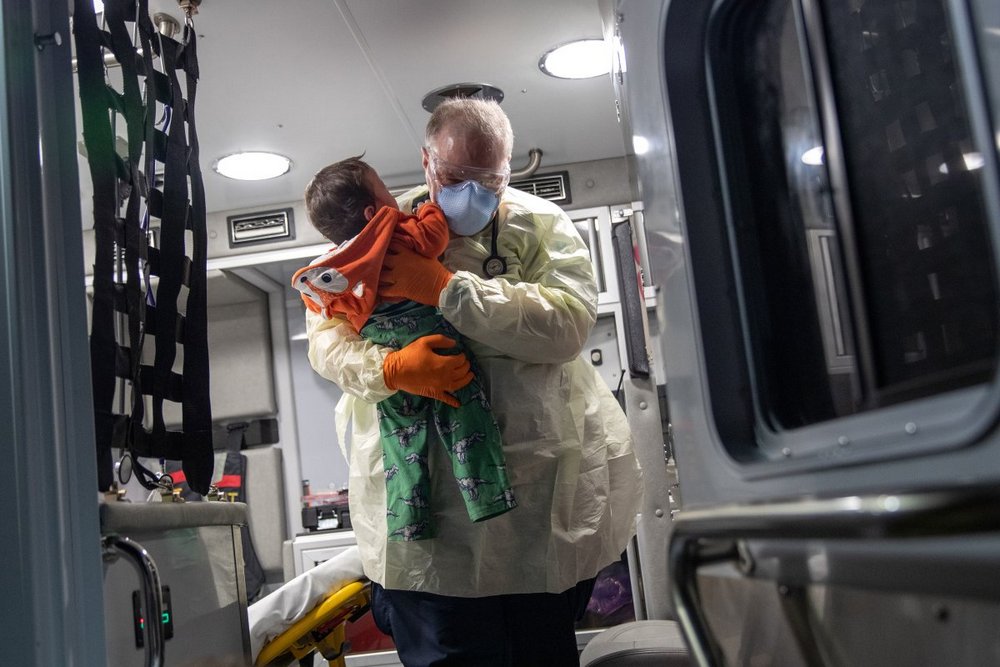 The American Public Health Association (APHA), along with 14 other public health organizations, said the suggestion is not “a strategy, but a political statement”.

“If followed, the recommendations would sacrifice lives randomly and unnecessarily. It ignores solid knowledge of public health. Instead of selling false hopes that are likely to backfire, we should focus on how to manage this pandemic in a safe, responsible and equitable way. “

According to APHA, “the suggestions made by the Great Barrington Declaration are NOT based on science”, ignoring that “there is no evidence that we are even remotely close to collective immunity. On the contrary; experts believe that 85% -90% of The population of the United States is still at risk of contracting SARS-CoV-2. ”Next, he recalls the“ failure of the herd immunity experiment in nations like Sweden, which has the highest mortality rate among all Nordic countries. ”

Free circulation of the virus

What doctors and scientists point out in common when condemning the proposal led by epidemiologists Martin Kulldorff (Harvard), Sunetra Gupta (Oxford) and Jay Bhattacharya (Stanford) is the fact that it lacks scientific basis and clinical evidence.

The proposed strategy is called Focused Protection, which allows “those who are at minimal risk of death to live their lives normally to build immunity to the virus through natural infection, better protecting those who are at higher risk levels.”

The statement and the subsequent controversy come as the second wave of the disease advances over Europe and the WHO discloses that the antivirals Remdesivir and interferon have failed to increase the survival of critically infected patients.

WHO Director-General Tedros Adhanom said that “never in the history of public health has collective immunity been used as a strategy to respond to an outbreak, let alone a pandemic. It is scientifically and ethically questionable.”

SARS-CoV-1 has already infected 39.5 million people, with 1.1 million dead. Brazil has 5.2 million confirmed cases and 153.2 thousand deaths due to covid-19.