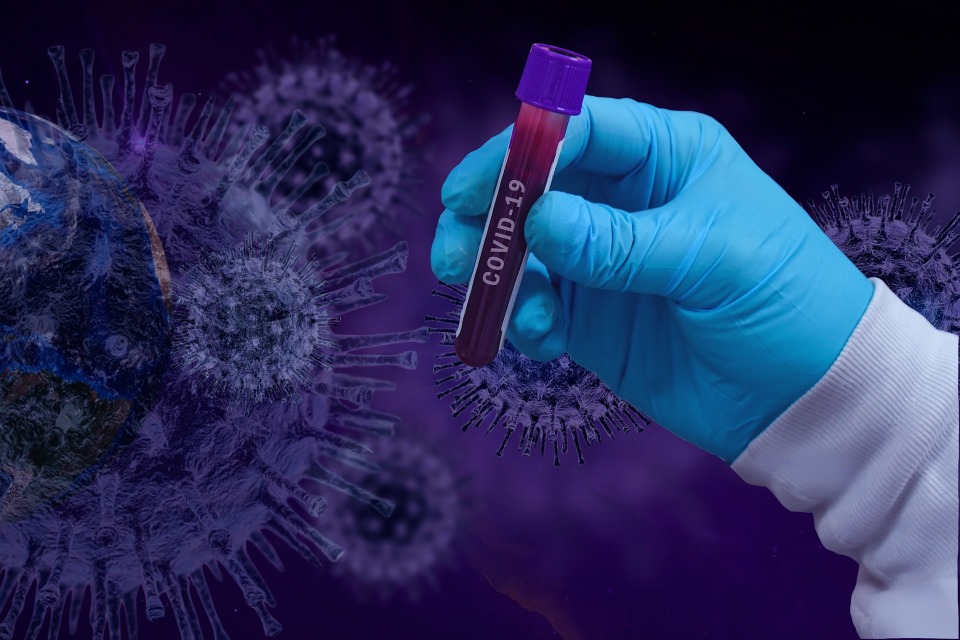 The year 2020 will be marked by the covid-19, which brought fear, apprehension and many doubts. As a new disease, scientists have learned in practice about their behavior. At the beginning of the pandemic, it was not yet known whether reinfection by the virus was possible, but this has been proven with recent cases.

While many people are apprehensive about this, Yale University immunologist Akiko Iwasaki says it made her happy. “It is a good didactic example of how the immune response should work,” explained the expert in an interview with Nature. In the case at hand, a Hong Kong man developed the disease again, but without symptoms. This may mean that the patient’s immune system may have remembered previous contact with the virus and acted quickly to prevent more serious symptoms.

That changed when a patient from Nevada, in the United States, also had confirmed reinfection, but this time with more severe symptoms. For Iwasaki, this shows that there is still a lot to learn about the new coronavirus. In the question of reinfections, there are 3 major unanswered questions:

The issue has been discussed since the beginning of the pandemic, but many of those cases were a continuation of the first infection. In recent weeks, however, the number of proven reinfections has increased. In the cases of Nevada and Hong Kong, genetic mapping of the virus showed that different variants caused the new infection.

With nearly 30 million infected worldwide, the few confirmed cases of reinfection can be a relief. Still, now that many countries have already faced the first wave, new cases should arise and help to understand the body’s immune response after the first exposure to the new one. The fact that it can track the infection through genetic mapping should help to show the most aggressive strains of the agent that causes covid-19.

2. Will reinfections be more serious?

It has been proven that only a small portion of those infected develop the most severe symptoms of covid-19. Most people are asymptomatic, while others need intensive care. The same discrepancy can occur in reinfections: patients who did not have severe symptoms the first time can develop them the second time and vice versa.

Scientists are trying to understand how immune memory works in the new infection. This is crucial for the development of more potent vaccines against the virus. Some people have aggravated symptoms at the first infection due to an exacerbated immune response, which ends up attacking even healthy tissues. These people may be prone to having more severe symptoms in a new infection.

Another possibility is that the antibodies produced in the first infection end up acting in favor of the virus in a possible reinfection. This is a rare and uncommon answer, but it was found when vaccines were developed for severe acute respiratory syndrome (SARS) and Middle East respiratory syndrome (MERS). 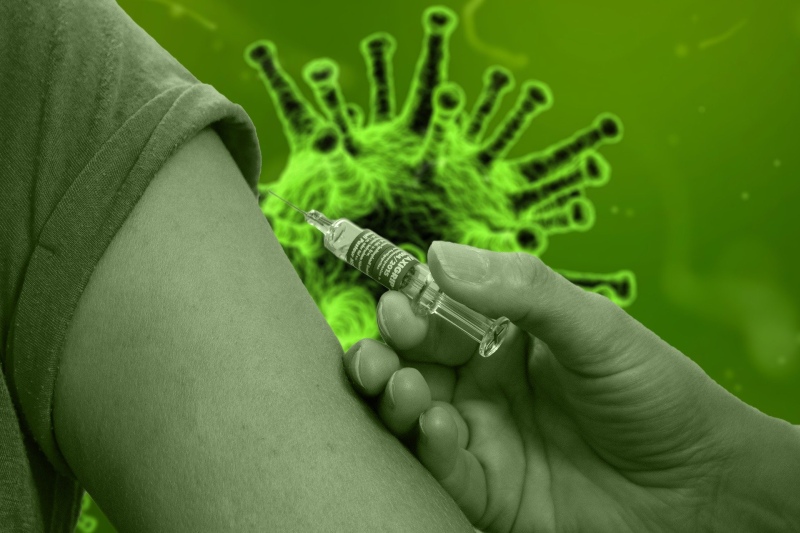 3. Do reinfections affect the development of vaccines?

The most effective vaccines are those made for diseases that generate long-lasting immunity after a first infection – such as measles and rubella. In the case of covid-19, reinfections may mean the need for more frequent vaccinations.

Another detail is that understanding reinfections can lead to more powerful vaccines. If researchers discover, for example, that reinfections occur when antibodies are below a certain level, it is possible to create a strategy to investigate this scenario.

It is also necessary to understand whether vaccination will make people immune or just able to not develop severe symptoms. Thus, they could be vectors of transmission of the virus to unvaccinated people.