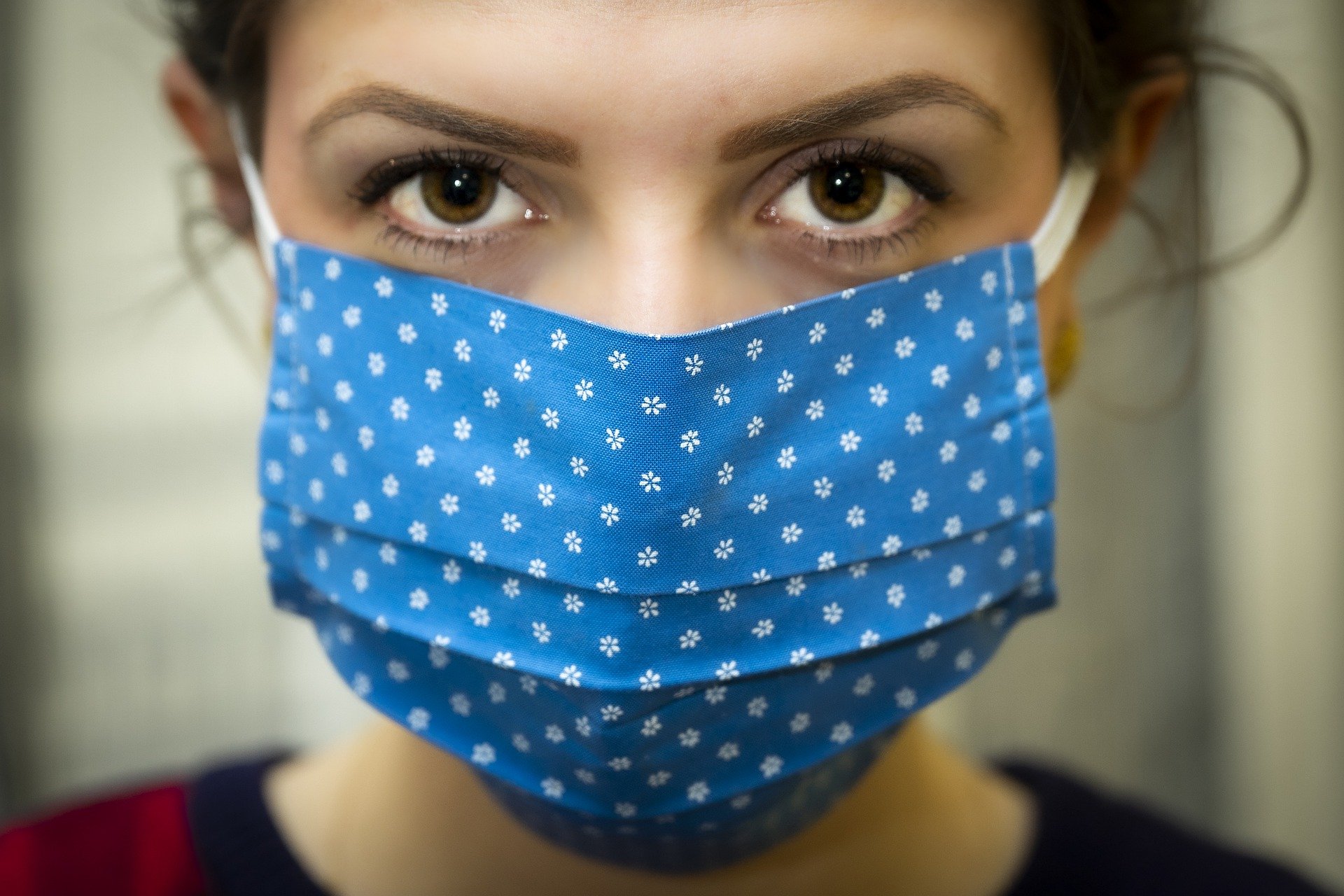 American immunologist Aaron Ring, who specializes in cancer, took his nine-month-old daughter out of school and does not know when he will send her back. The reason? His latest discoveries about how the human immune system can react to the new coronavirus, which is similar to serious cases of autoimmune diseases.

His research at Yale University in Connecticut, USA, points out that covid-19 can trigger reactions similar to diseases such as systemic lupus erythematosus. Covid-19 would be creating, even among patients with moderate symptoms, armies of autoantibodies.

Autoantibodies: what they are, where they live

Autoantibodies are made, as well as antibodies, from proteins. But while antibodies are a defense mechanism against invading antigens (such as microbes, for example), autoantibodies react against components of the body itself and usually appear after severe infections. 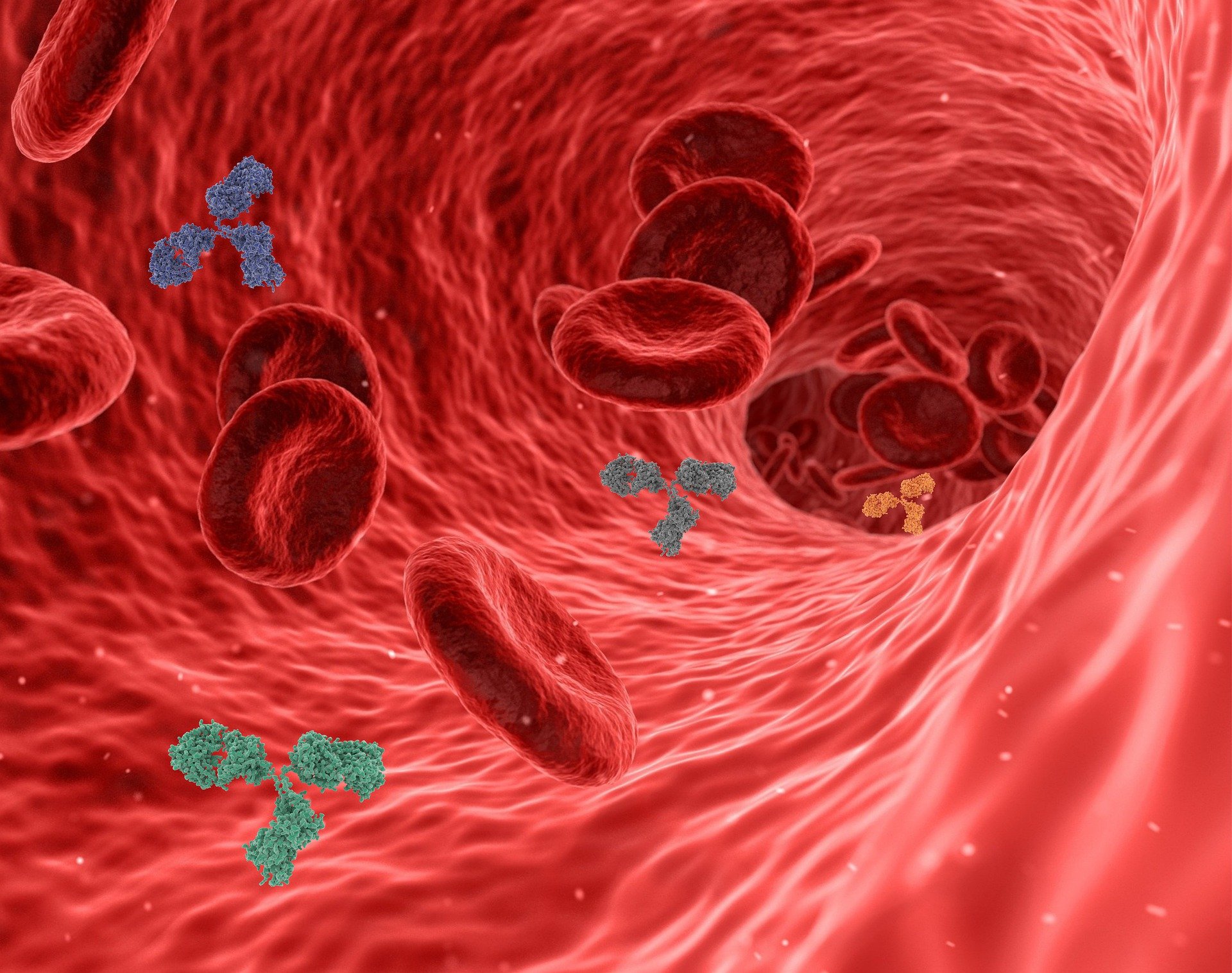 Illustration of antibodies circulating in the bloodstream.Source: Pixabay

Researchers at Rockefeller University in New York have found in some critically ill covid-19 patients a type of autoantibody that attacks other cells of the immune system. For scientists, this would be an indication that these patients had pre-existing autoantibodies to the disease and that this was the reason why they developed the severe form of covid-19.

Armed with this information, Ring created a new method to look for autoantibodies in the blood of patients at Yale-New Haven Hospital.

What the Yale tests showed

Blood tests were done between March and April 2021 and the results were shocking: instead of finding the same autoantibody as New York research, the researcher came across a variety of 15 types of autoantibodies ready to attack other human proteins, including those present in vital organs and bloodstream.

According to Ring, these crazed immune cells appeared in the study at very high, varied and ubiquitous levels. “In some patients, defective immune cells were marking blood cells to attack. Others were hunting for proteins associated with the heart, liver, central nervous system and brain, ”he said. 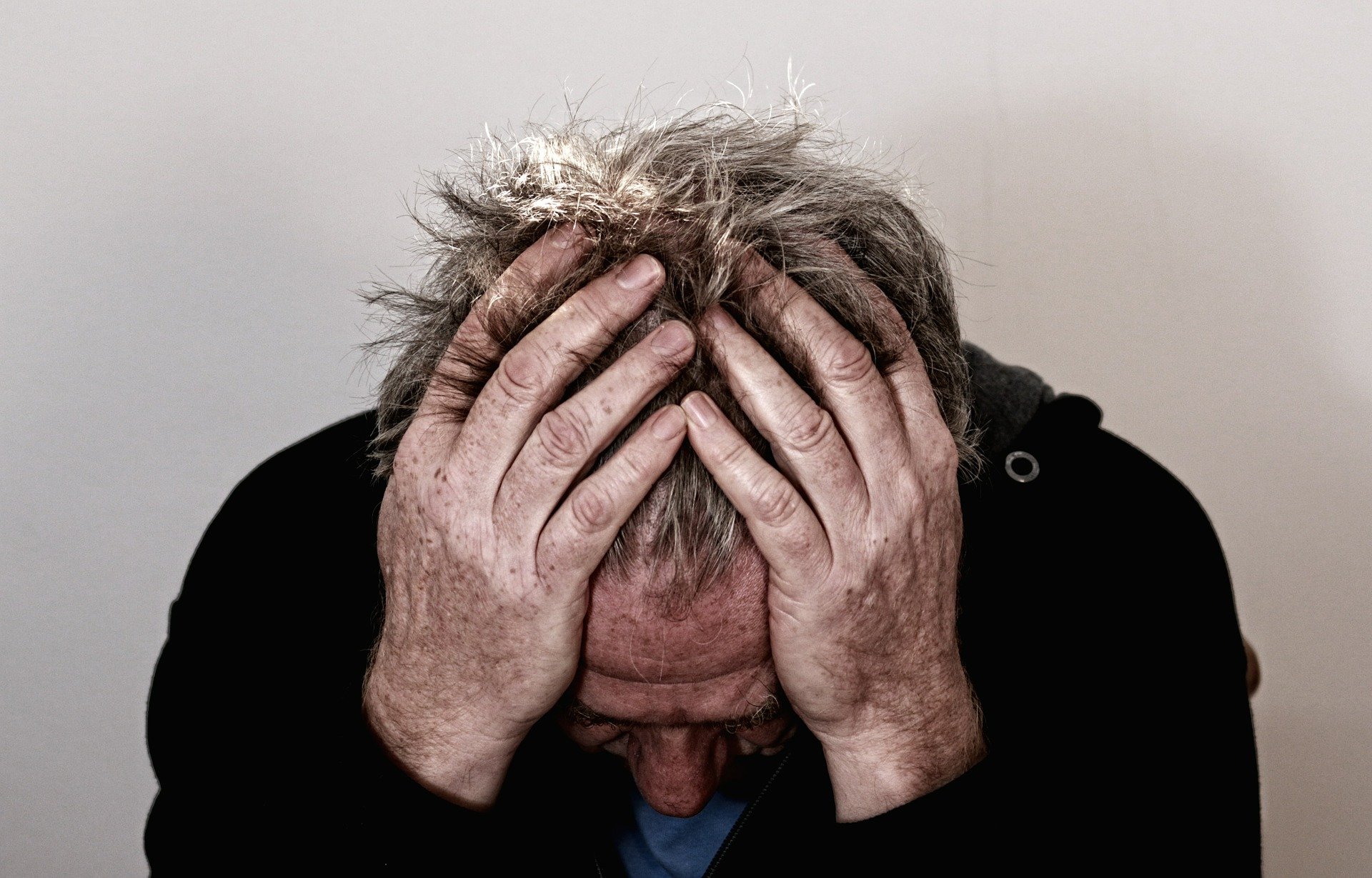 Studies indicate that covid-19 can leave you infected with persistent autoimmunity symptoms.Source: Pixabay

The sinister result indicates the possibility of a systemic problem: patients would be triggering the production of a huge variety of new autoantibodies in response to covid-19, causing the bodies of these people to go to war with themselves. The reaction is similar to what you see in people with autoimmune diseases – who lead a life full of pain and damage to vital organs due to self-reactivity.

Many covid-19 patients experience the so-called “cytokine storm”, which are several different proteins, sent by immune cells and other cells, which act as messengers of the immune system – they help to regulate a response against an unwanted enemy. The problem is that in this attack, cytokines end up reaching cells in the body itself, in addition to the enemy. And that can leave sequelae. 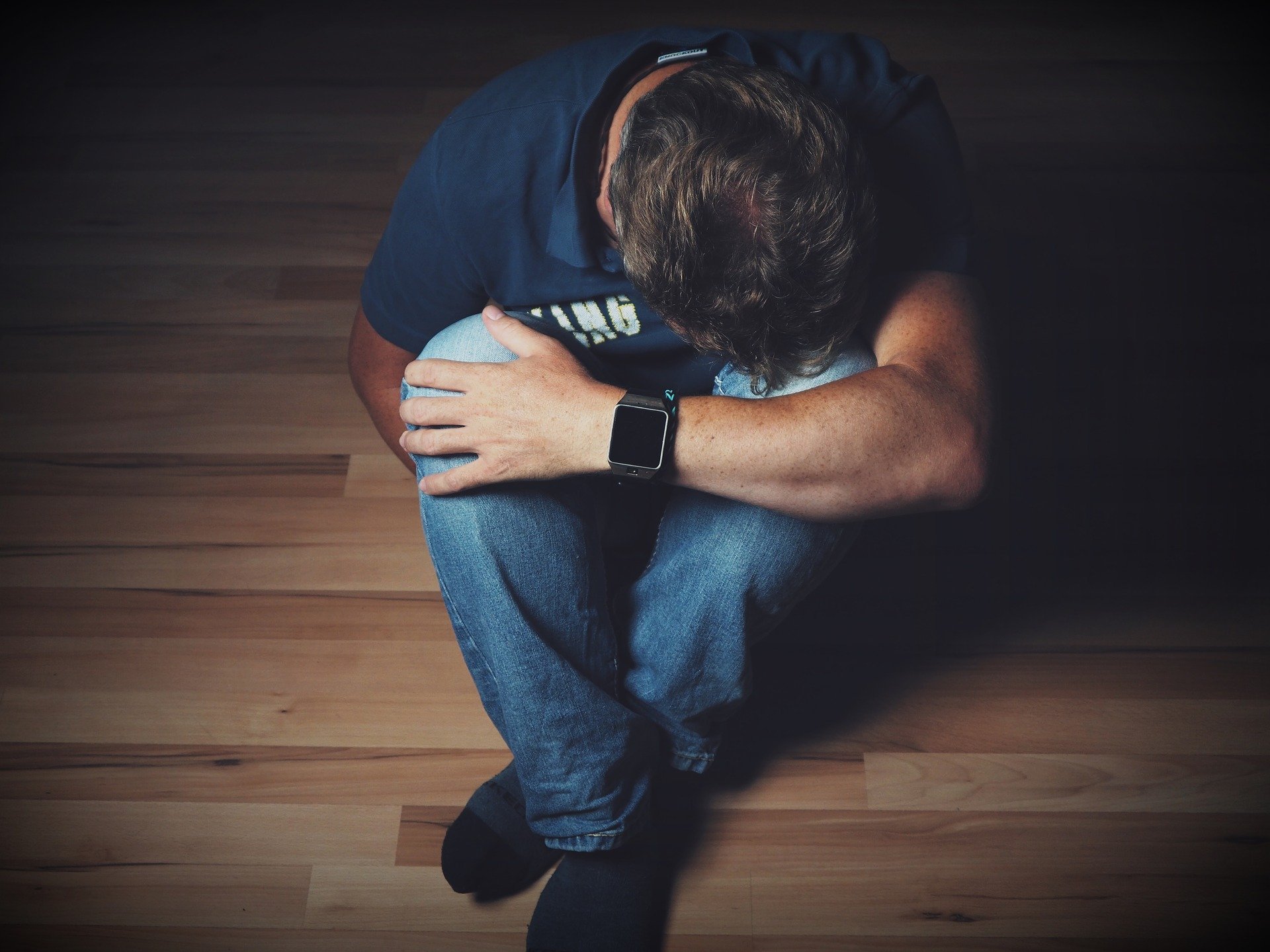 The Yale study says that about 10% of those affected by covid-19 have sequelae – the post-covid syndrome. In Brazil, preliminary data from a study not yet published by Coalizão Covid-19 Brasil show that, in the country, 17% of people who faced the disease had to be hospitalized again and 7% died.

There are about 50 post-covid effects reported by patients. These include extreme fatigue, shortness of breath, mental confusion, sleep disorders, fever, gastrointestinal symptoms, anxiety and depression. Although the exact causes of these side effects of the disease are still a mystery, autoimmunity is at the top of the list of suspects.