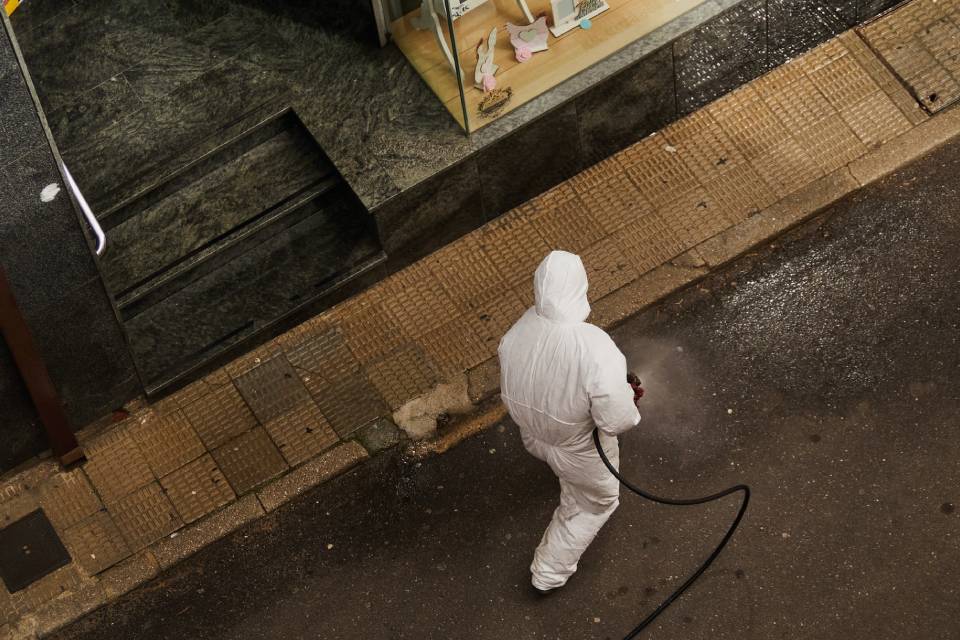 Since the beginning of the pandemic, one of the most recommended measures to contain the disease by health agencies is the constant cleaning of environments and objects, in addition to the use of masks, physical distance and others widely disseminated by the media. Despite the constant care orientation, which explains the fact that such actions are applied with high frequency and even required in certain regions of the planet if infections caused by contact with contaminated surfaces, such as door handles, account for a very small portion of the cases of covid-19 scientifically proven? Dyani Lewis discusses the subject in an article in the magazine Nature.

In order to comply with the imposed requirements, several sectors had to race against time and dedicate employees to the task, which increased the costs involved in their work with both personnel and cleaning products. By the end of 2020, Lewis says, global sales of disinfectants totaled $ 4.5 billion, an increase of more than 30% over the previous year. In any case, even though they raise the doubt of the real need for so much precaution, even experts do not dare to state in a forceful way that it can be left out.

It is no secret that, every day, researchers discover new information about the new coronavirus. However, there are unanswered questions, one of which concerns precisely the potential for transmission in situations in which the microorganism is deposited somewhere. We know that he is resistant, but the specific conditions of laboratories do not apply to the real world – and it may be that the agent does not last that long in the supermarket in your city.

The main question is: giving chance to chance and possible deaths is not exactly the best way to go. 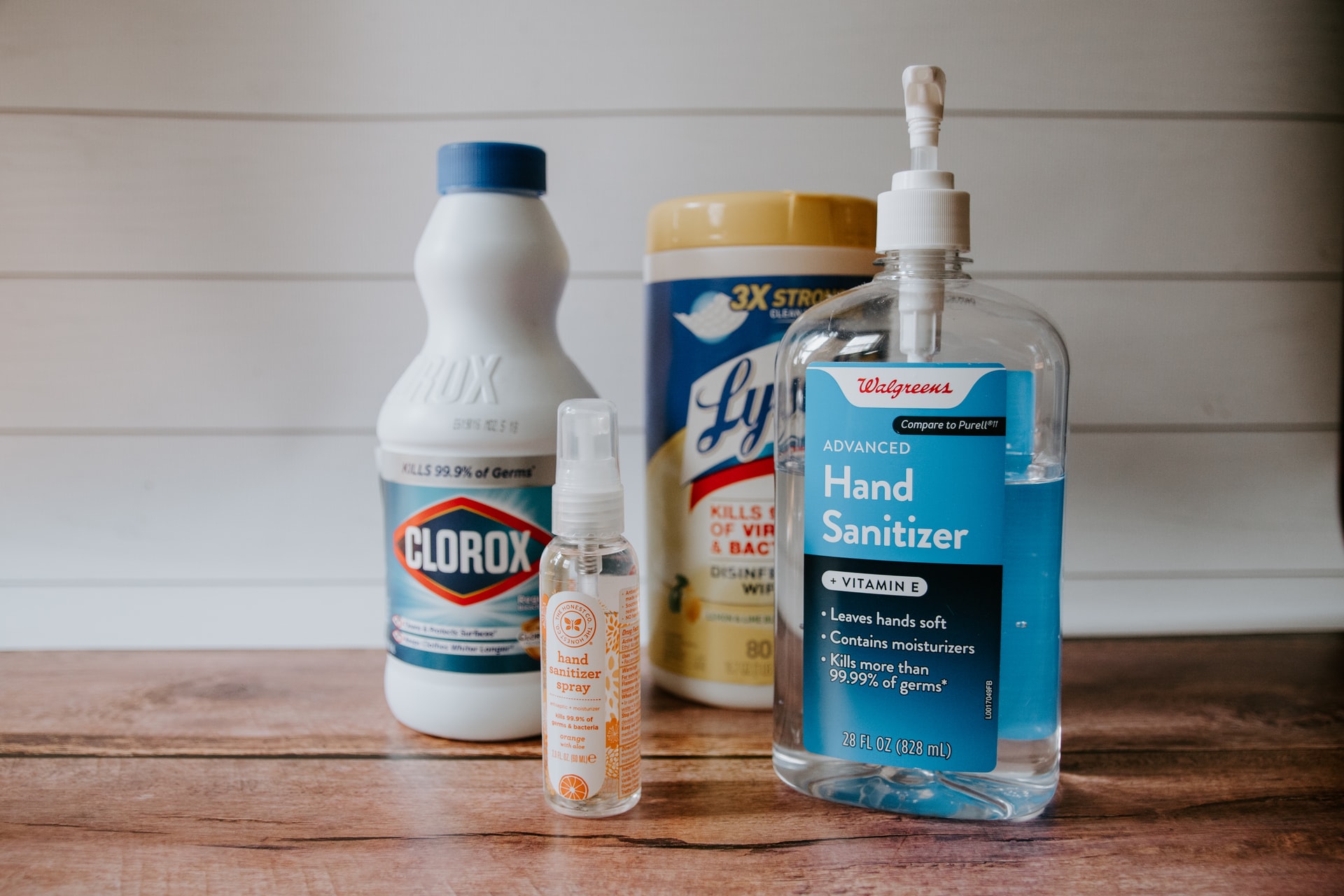 Sale of disinfectants increased by more than 30% from one year to the next.Source: Unsplash

Hundreds of studies have been and are being carried out, as well as news of people supposedly infected after pressing elevator buttons and touching the face. Still, there is no evidence that these situations occurred as described. “What we really value is the epidemiological investigations of patterns of transmission, whether at home, in the workplace or elsewhere,” argues epidemiologist Ben Cowling of the University of Hong Kong. “I don’t think we have done this enough.”

Methods that could clear up events like this have been applied in the past to other viruses, such as a 1987 survey by scientists at the University of Wisconsin-Madison in the United States, which placed healthy volunteers in a room to play cards with people infected with a rhinovirus of the common cold. In it, half of the healthy volunteers became ill when they were in the same environment. On the other hand, in a separate experiment, with only contaminated cards and poker chips, everyone remained healthy. With Sars-CoV-2, the technique would be unethical, since it can be fatal.

With all these limitations, it is natural that clinical results guide what can help the population on a daily basis and what does not arouse concern. It turns out that Emanuel Goldman, a microbiologist at Rutgers New Jersey Medical School, also in the USA, explains that, in addition to the viral RNA found on surfaces, being the equivalent of the corpse of the microorganism, controlled experiments use much greater amounts of the material spread by there.

Despite not adopting special measures related to everyday objects, Goldman does not dispense with the mask when leaving home, since not all establishments have implemented air conditioning systems and the new coronavirus is certainly transmitted by this route with a frightening efficiency. 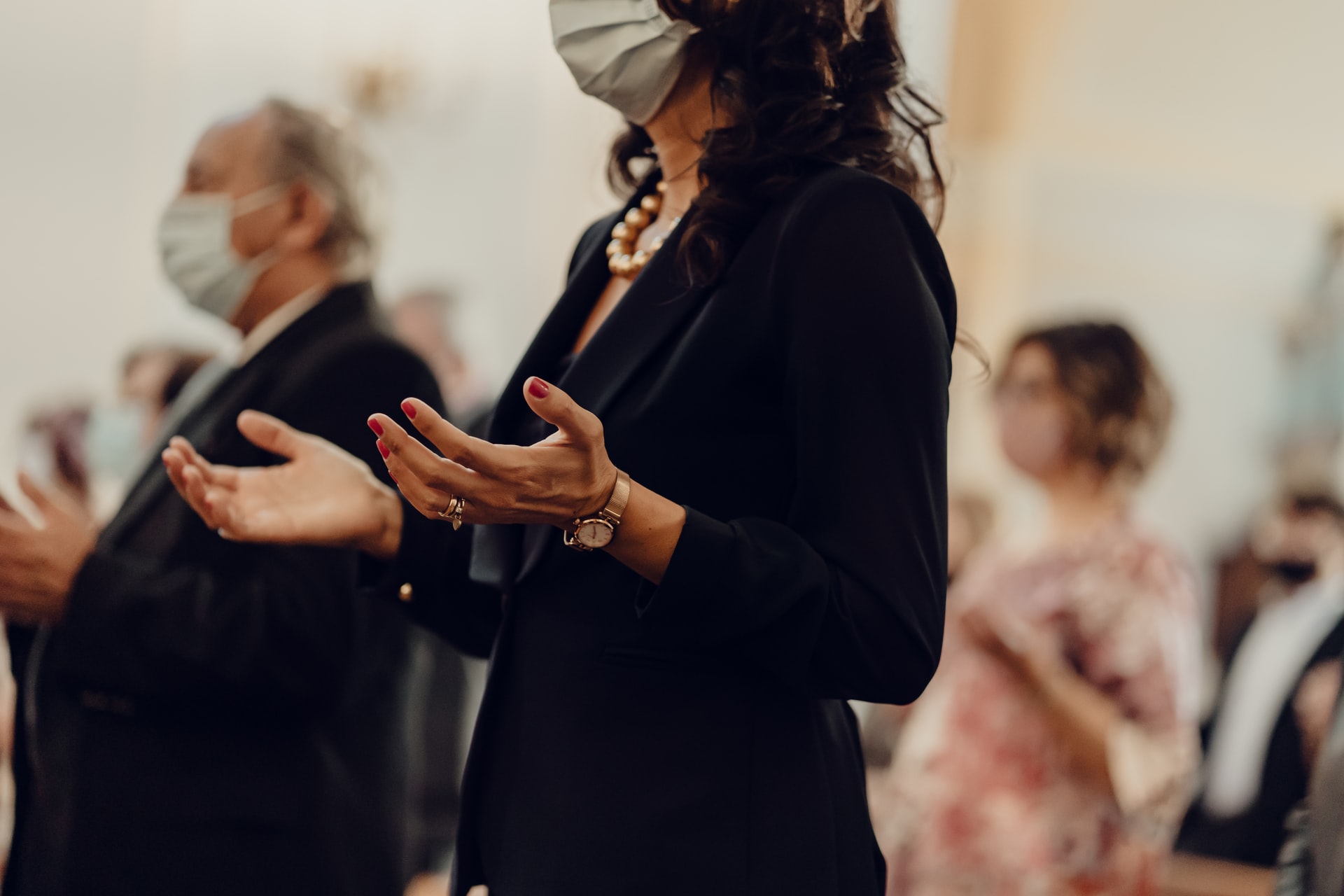 Cleaning can prevent infection. Mask, on the other hand, actually avoids it.Source: Unsplash

More than 2.2 million deaths related to covid-19 and more than 103.3 million cases have been confirmed worldwide by the end of this Wednesday (3). Robust evidence points out that the proximity of people generates catastrophic scenarios, such as those seen in recent weeks in Amazonas, with scarcity of resources and fatalities that could be avoided. However, there was no similar thing related to infections that were proven to be caused by contact with surfaces.

Engineer Linsey Marr defends the importance of taking more powerful measures in this area only after due care with the air, that is, with the time and resources that are left after the actions that really make a difference. Washing purchases, for example, according to her, does not require so much dedication. “This is very laborious and is probably not reducing your exposure as much”, he believes. “Reasonable hand hygiene, as well as the use of a mask and social distance to reduce the exposure of close contacts, are better ways to concentrate efforts”, he adds.

Also according to Marr, authorities are not committed to indicating actions because, with all this uncertainty, the consequences can be devastating. “You never want to say ‘Don’t do this’ because [a contaminação] it may happen. And, you know, we must follow the precautionary principle, “he considers. For WHO,” disinfection practices are important to reduce the potential for contamination by the virus. “

In short: when in doubt, why not? After all, no one wants to enter a statistic that, unfortunately, keeps growing.