Much has been discussed about the immunization of children and adolescents against the new coronavirus around the world. On May 10, the United States drug regulatory agency (FDA) authorized the emergency use of the Pfizer vaccine against Covid-19 in people aged 12 to 15 years. The measure considered that these young people, if not vaccinated, could spread the disease.

Pfizer ran a clinical trial with 2,260 teenagers in late March. 1,131 participants received the vaccine and 1,129 received a saline placebo. The results showed that the vaccine is well tolerated and 100% effective in patients aged 12 to 15 years: no participant in the vaccine group developed the disease, compared with 18 infected in the placebo group.

The pharmaceutical companies Moderna and Johnson & Johnson are conducting tests to use covid-19 vaccines in a broader spectrum: among adolescents aged 12 to 18 years. The results are not yet available – but Moderna is at a more advanced stage.

The school year in the northern hemisphere begins between August and September and the vaccination of the younger group brings a new perspective on returning to face-to-face classes safely. In Brazil, even though there is no prospect of vaccination in younger people, a recent study showed that the risk of dropping out of school increased 365% in São Paulo, during the closing of schools in 2020 – the data was cited in the column of Veja by Claudio Lottenberg , PhD in Ophthalmology and president of the Coalizão Saúde Institute.

Vaccination of young people can guarantee return to school in the United States.Source: Pixabay

According to the aforementioned study, most of the increase in school dropout can be directly attributed to the absence of face-to-face classes. Learning losses also occur due to the closure of schools. According to them, the social costs of keeping schools closed in the pandemic are very high. The study also highlights that the reopening of schools with safety protocols can “prevent these costs from growing further”.

Claudio Lottenberg also mentions that the lack of instruments to make remote classes feasible was also a complicating factor here: data from the United Nations International Emergency Fund for Children (Unicef), show that around 1.38 million children and teenagers between 6 and 17 years old did not attend school – remotely or in person – in November 2020 in the country.

3.7 million students enrolled in regular education did not have access to school activities, nor were they able to study at home due to the difficulty of connection or lack of equipment that would allow access to the internet.

For the doctor, we live the revolution of economy 4.0, based on information and digital technology and the insertion of Brazil in this universe depends on the education of young people. “Higher paid jobs will require consistent qualification and schooling. We run the risk of being left behind, only with vacancies with little knowledge requirement and far from being able to make significant advances in terms of economic growth and productivity,” he said in his column. . 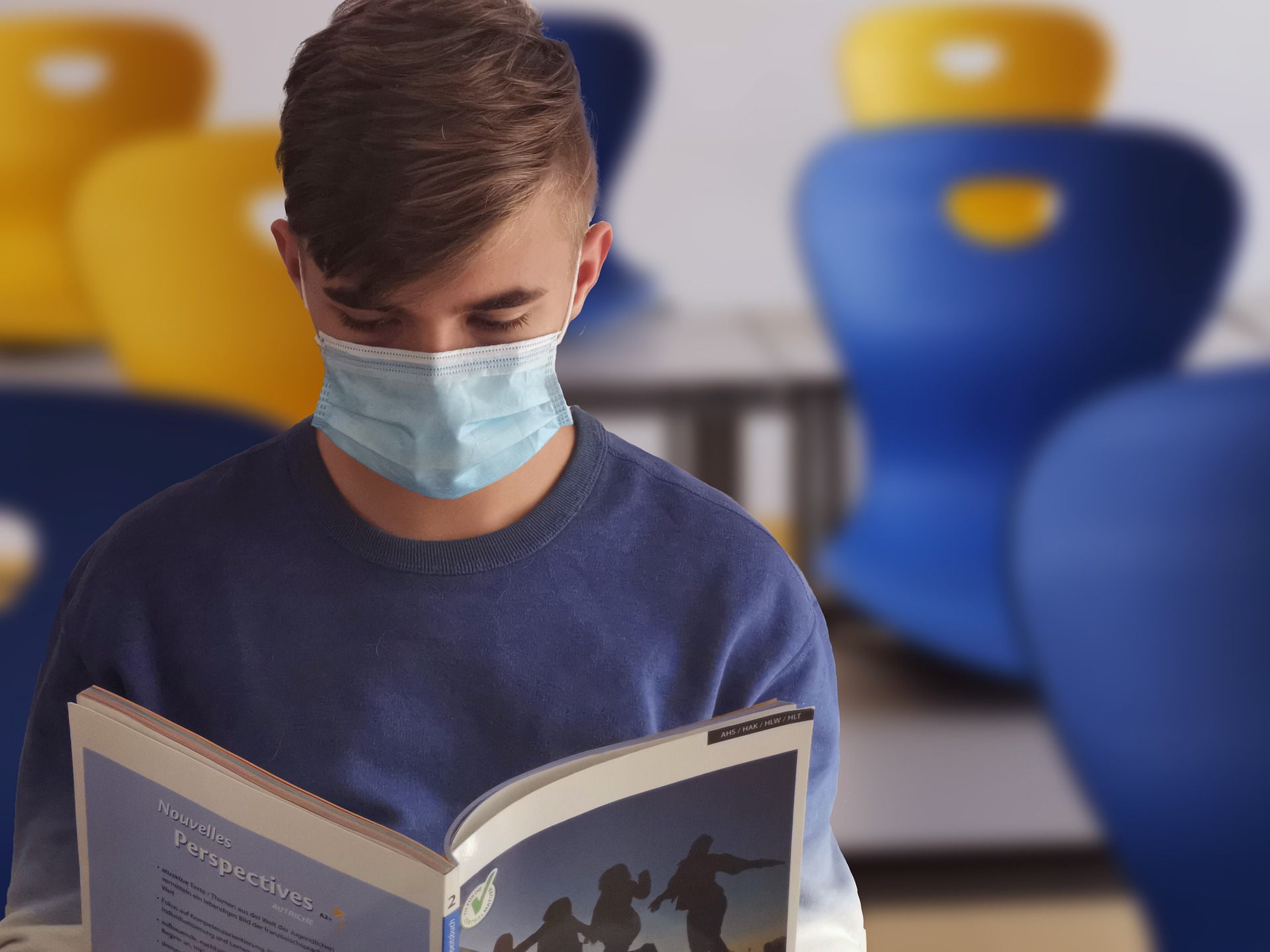 Back to school depends on vaccination, according to the president of the Instituto Coalizão Saúde.Source: Pixabay

“It is necessary to make vaccination advance in its early stages, to reach priority groups as soon as possible, so that, when it becomes safe, immunization of young people can begin without delay,” wrote the expert.

So far 53.6 million doses of the vaccine have been applied in Brazil, according to data gathered by the website Our World In Data. 17.3 million people were fully immunized, which corresponds to only 8.2% of the population. Most states, such as São Paulo and Paraná, have started vaccinating people with comorbidities. More data on vaccination in the country can be obtained from the panel of the National Council of Health Secretaries – CONASS.