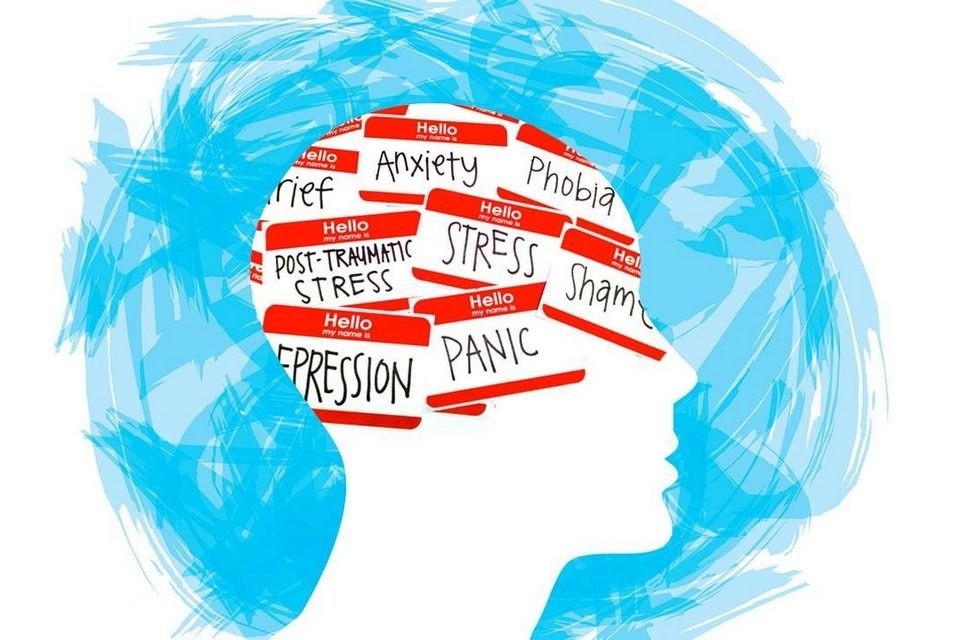 If covid-19 can have devastating effects on the physical health of those infected, it also causes mental damage – this is the result of a study that found that one in five patients in the U.S. develops a psychiatric disorder after testing positive for covid-19. : anxiety, depression or insomnia are some of the disorders that appeared three months after the diagnosis of the disease.

Conducted by researchers at the University of Oxford and the National Institute for Health Research (NIHR), the analysis further revealed that people with a pre-existing mental health diagnosis are 65% more likely to be diagnosed with covid-19.

The research also suggests that the mental disorders that arise are deepened by poverty, which exacerbates the spread of SARS-CoV-2 through crowded housing, unsafe working conditions and lack of access to public health policies. 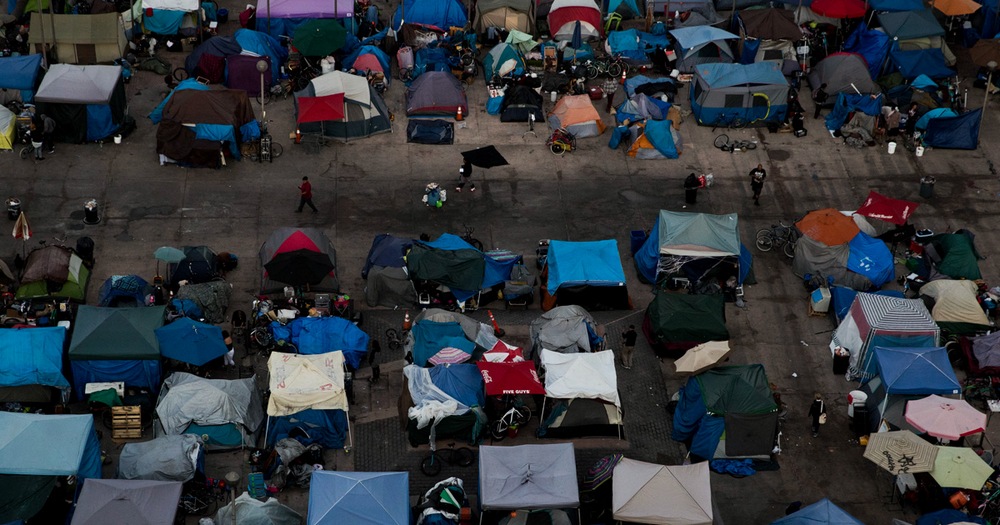 The pandemic has aggravated the economic crisis and, consequently, poverty in the USA.Source: National Alliance to End Homelessness / Reproduction

The sample was wide: about 70 million health records in the USA, which included both inpatients and the more than 62,000 cases treated outside medical facilities. Between 14 days to three months after SARS-CoV-2 contamination was confirmed, the incidence of any diagnosis of mental illness was 18.1%, higher than that seen in other equally debilitating illnesses.

“Health services need to be prepared to provide care, especially as our results are likely to be underestimated, given the actual number of cases. We urgently need research to investigate the causes of the problem and identify new treatments, ”said psychiatrist Paul Harrison, one of the authors of the research, published now in The Lancet.

If the study showed that the mental health of a patient infected with the new coronavirus is about twice as likely to suffer damage, covid-19 was also associated with new psychiatric disorders in people who already had a history of mental problems.

The diagnosis of dementia, an irreversible disorder, doubled in the period under investigation, compared to other health conditions. Harrison warns, however, that this data may have been contaminated by other factors: going to the hospital or a health service to be diagnosed with covid-19 may allow not only dementia but other pre-existing conditions to be diagnosed.

“The virus is not unlikely to affect the brain of some people, causing some more symptoms and neurological difficulties. But we are particularly careful not to interpret this association excessively ”, said the psychiatrist to the English newspaper The Guardian.

According to Harrison, “there is also a possibility that the overall stressful environment of the pandemic is playing a role in the increase in cases.” The analysis also did not investigate whether psychiatric disorders were directly related to infection with the new coronavirus.

It is already known that the virus migrates to the brain, attacks the central nervous system and causes neurological and neuropsychiatric complications. Fainting, seizures and strokes are some of the most serious symptoms found in the medical literature on covid-19. Some patients have developed encephalitis, a potentially fatal brain inflammation. 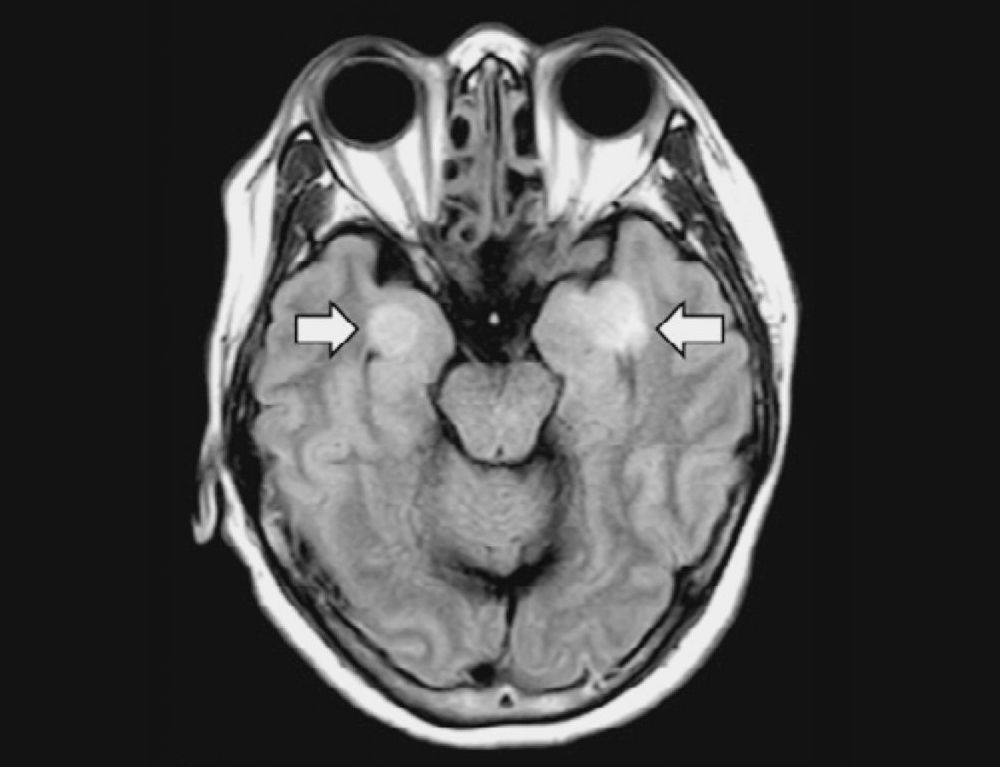 “We have seen strokes and bleeding in the brain, as well as inflammation and brain damage. This would explain why some patients, already on life support, have signs of serious brain damage to the point that the chance of waking up is extremely low,” he told the site. French TrustMyScience intensive vascular neurologist Jenifer Frontera.