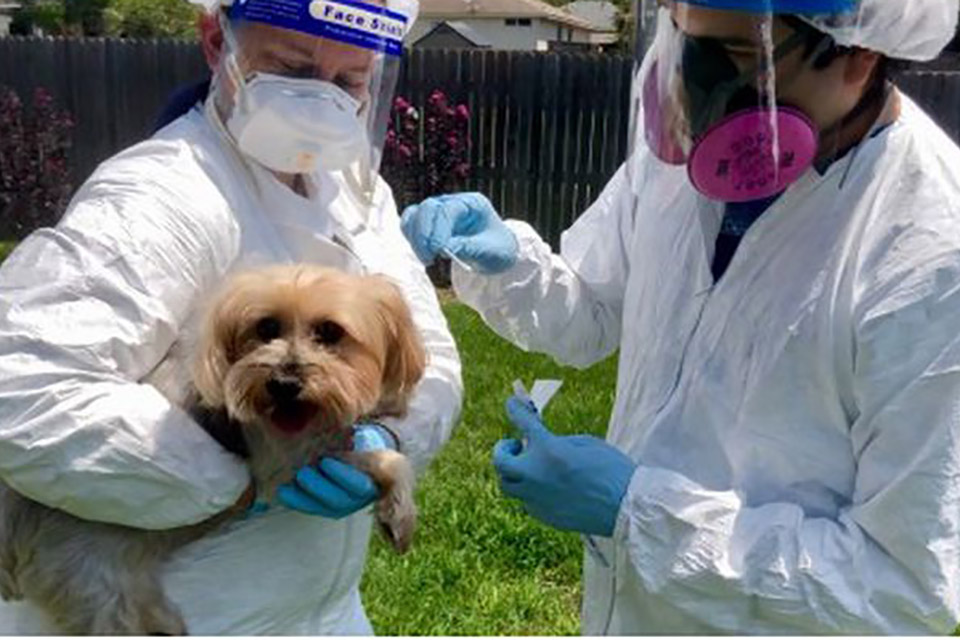 In yet another chapter of the war between the coronavirus and mankind, two new studies released this week revealed that dogs and cats may have been infected with variant B.1.1.7 of Sars-CoV-2, first detected in the United Kingdom in September 2020 and today present in several countries around the world.

Although there is no scientific confirmation of the details, there is strong evidence that the virus that causes covid-19 has caused some heart conditions in domestic animals similar to some symptoms experienced by humans. It is the first time that one of the variants of the coronavirus has been observed outside of humans.

Coincidentally, it was in the United Kingdom that pet infections with variant B.1.1.7 occurred. Also in the United Kingdom, in December 2020, there was an increase in cases of myocarditis, an inflammation of the heart tissue, between dogs and cats, whose incidence jumped from 1.4% to 12.8%.

Despite these numbers, the two studies have failed to scientifically prove the hypothesis that the Sars-CoV-2 variant is responsible for the animals’ cardiac impairments, even if it is more transmissible or more dangerous in cats and dogs. 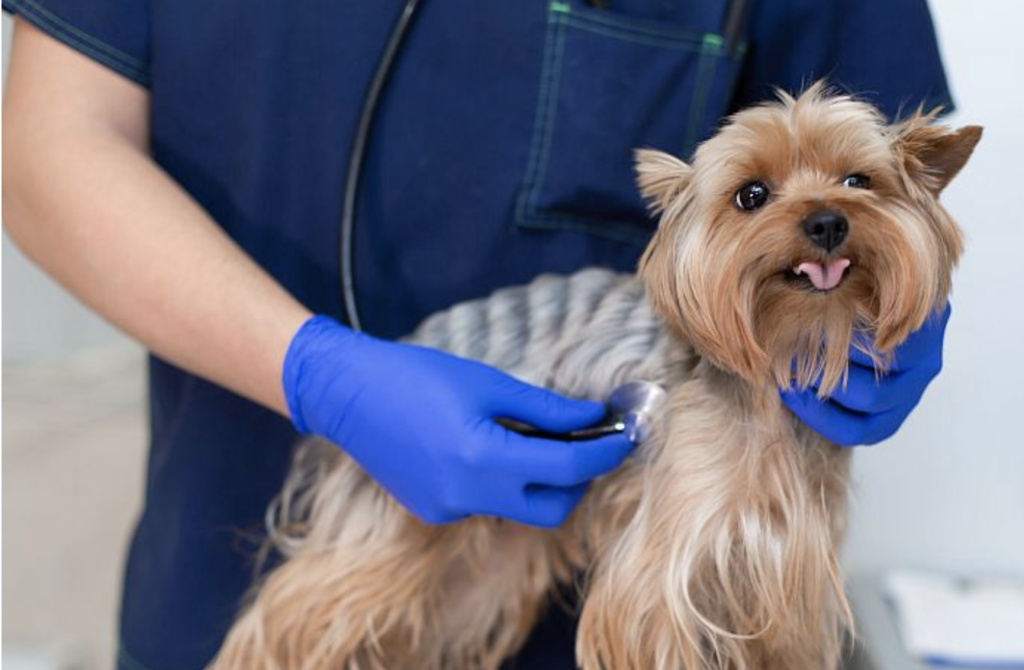 Researchers from the National Research Institute for Sustainable Development in France reported the first cases of infection of domestic cats and dogs by the United Kingdom variant B.1.1.7 of Sars-CoV-2 diagnosed at a London veterinary clinic, specifically inpatients in the cardiology unit.

In all, seven animals underwent the polymerase chain reaction (PCR) test and three of them tested positive for coronavirus with variant B.1.1.7, according to the study published in the open pre-publication repository bioRxiv, on Thursday (18th). Of the remaining four animals, two revealed antibodies characteristic of having already been infected with the virus.

One of the study’s authors, virologist Eric Leroy says it is not clear whether infection rates between humans and animals, or vice versa, are higher than those of the original strain. For the researcher, it is not possible to state that pets play a more serious role in the pandemic, but “this hypothesis has to be seriously raised”. 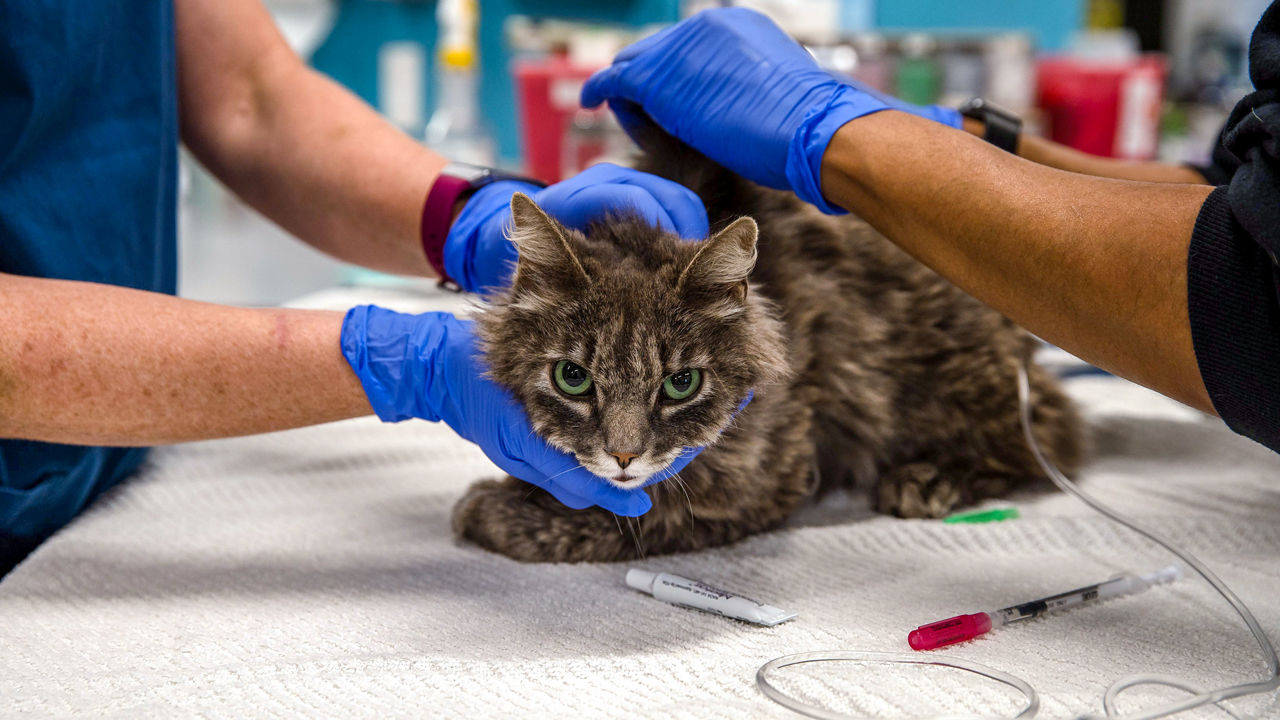 Also this week, researchers at Texas A&M University detected variant B.1.1.7 in a cat and dog from the same residence in Brazos County, USA. Like the owners of five pets in the UK, the owner of the Texas home had been diagnosed with covid-19 before the animals developed the manifestations.

The symptoms of the two animals were not present at the time of testing, but both started sneezing a few weeks later. Soon after, they recovered completely, as did the animals of the United Kingdom, where only one cat had to be euthanized after relapsing.

Microbiologist Shelley Rankin of the University of Pennsylvania explained that the researchers revealed only a correlation between infection with variant B.1.1.7 and myocarditis, but other causes may also have been responsible for the disease.

Evaluating the two studies, veterinarian Scott Weese, from the University of Guelph, Canada, warns that neither the Texas study nor the UK study should be seen as a threat that pets have put their owners in danger. For him, what happens is the opposite: “if my dog ​​is with him [o vírus], you probably inherited it from me ”.