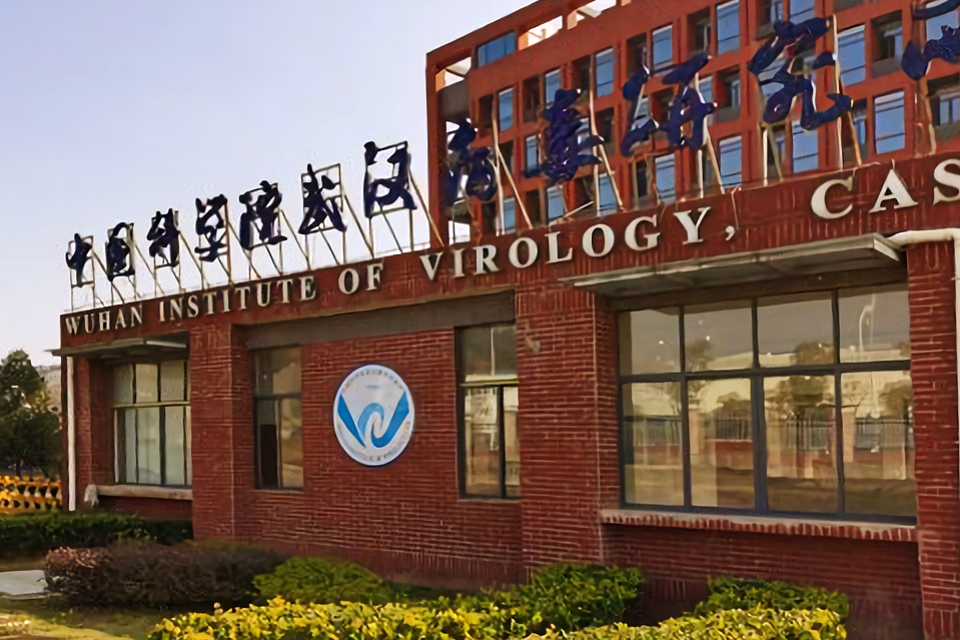 The last weeks of May rekindled the discussion about the origins of the new coronavirus. Although the WHO made a report, after a visit to China, stating that it is “extremely unlikely” that the virus has emerged in the laboratory, the WHO itself said that it lacked elements for a conclusive answer regarding the origin of the disease. From conspiracy theory, the possibility of the virus leaking due to an accident at a research institute was once again treated as a hypothesis.

Wuhan Institute of Virology, China, should once again be the target of international investigation.Source:  Wikipedia

On May 14, a group of 18 scientists from prestigious universities – Harvard, Yale, Stanford and Cambridge – published a letter in the magazine. science questioning the WHO report regarding the origin of the new coronavirus. They called for a new study, as researchers sent by WHO to China had their investigations limited due to restrictions imposed by Beijing.

On May 23 the The Wall Street Journal published a report on three collaborators from the Wuhan Institute of Virology who had fallen ill together and had to be hospitalized in November 2019 – when the first cases of coronaviruses appeared in the eastern country. The information is attributed to reports from the US Intelligence Service.

On May 24, White House spokesman for medical affairs, Anthony Fauci, said he was no longer so sure the virus actually originated in nature and suggested that further investigations be carried out.

As early as May 26, US President Joe Biden asked the country’s intelligence services to investigate the origins of covid-19 and make a new report. This occurs after Biden received a document indicating that research on the two hypotheses of the emergence of Sars-CoV-2 – contact between infected animals and humans or an accident in the laboratory – is inconclusive so far.

Which hypothesis is the most likely?

Joe Biden argued that, according to intelligence services, the two hypotheses are the most plausible, but there is still not enough information to assess which is more likely. According to the president, Washington will work with international partners to pressure China to participate in a “comprehensive, transparent and evidence-based international investigation”.

Zhao Lijian, a spokesman for the Ministry of Foreign Affairs, accused the United States of trying to provoke stigmatization in his country and claimed that the scientific study carried out by the WHO is serious.

“their goal [EUA] it is using the pandemic to seek stigmatization, political manipulation and redirect blame. They are being disrespectful to science, irresponsible to people’s lives and counterproductive to joint efforts to fight the virus,” he said. 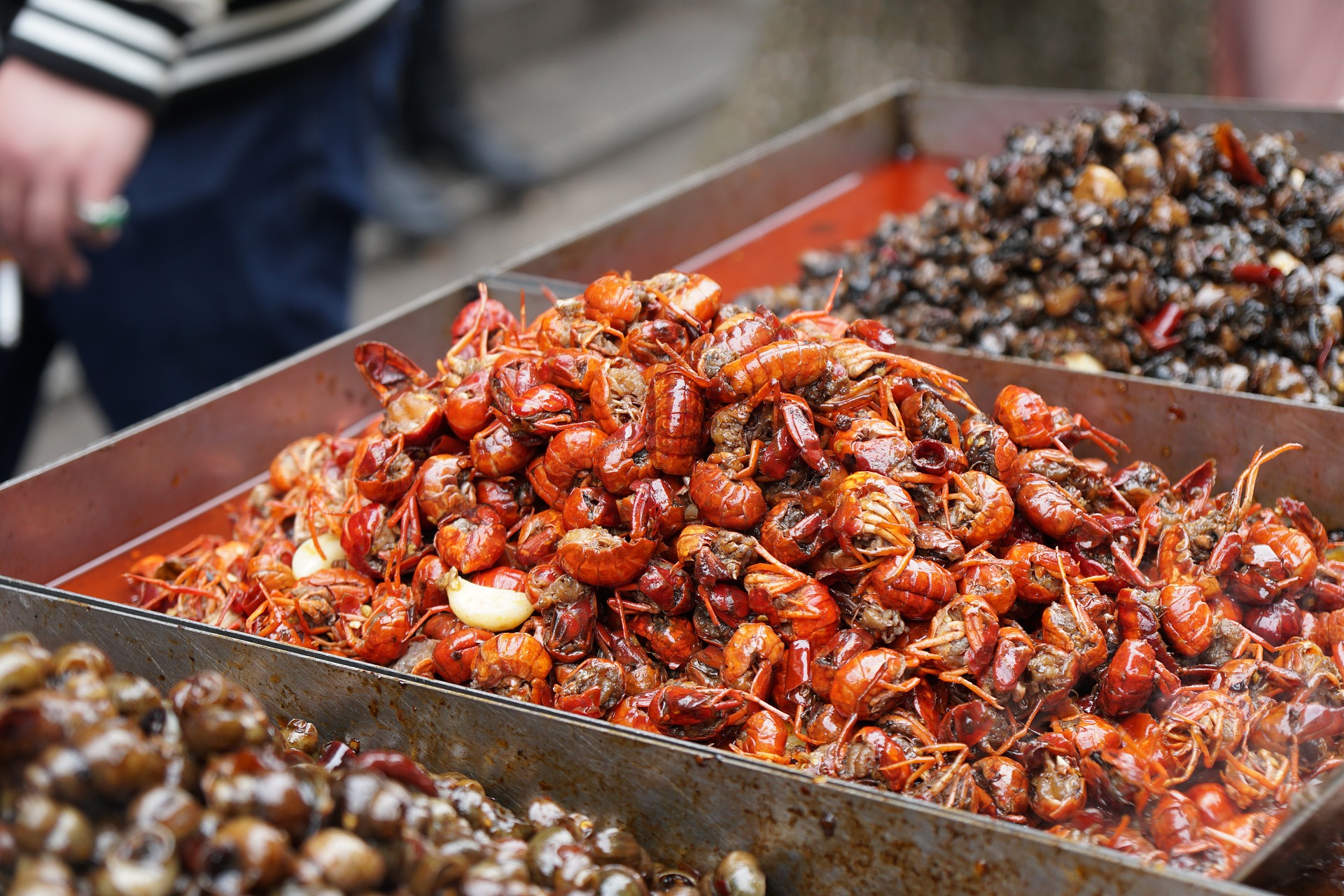 Crayfish at wet market in Wuhan. Huanan market was the first place to record a covid-19 outbreak in 2019.Source:  Pixabay

As early as April 2020, when US State Department reports were released, it was clear that embassy officials expressed concern about Wuhan’s biosecurity. But China took months to admit an international investigation.

It was not until early 2021 that a team of researchers was sent by WHO to China. The report, made in conjunction with the country’s scientists, was inconclusive. The document only pointed out that it was “extremely unlikely” that the virus had emerged from a Chinese laboratory – which does not completely exclude the possibility of an accident.

A WHO spokesperson reiterated to the BBC network recently that more studies are needed “in a variety of areas, including early detection of cases and outbreaks, the potential role of animal markets, transmission through the food chain and the hypothesis of an incident in laboratory”.

The laboratory cited by the WHO is close to the Huanan market – the first focus of covid-19 infections in the world. Proponents of the laboratory accident theory say the virus could have escaped and spread on the market.

Laboratory accidents, however, do not necessarily mean that the virus was purposely synthesized, but rather that the pathogen may have escaped protective barriers in a place that studies agents that infect other living beings. Joe Biden has given 90 days for the new report to be submitted.