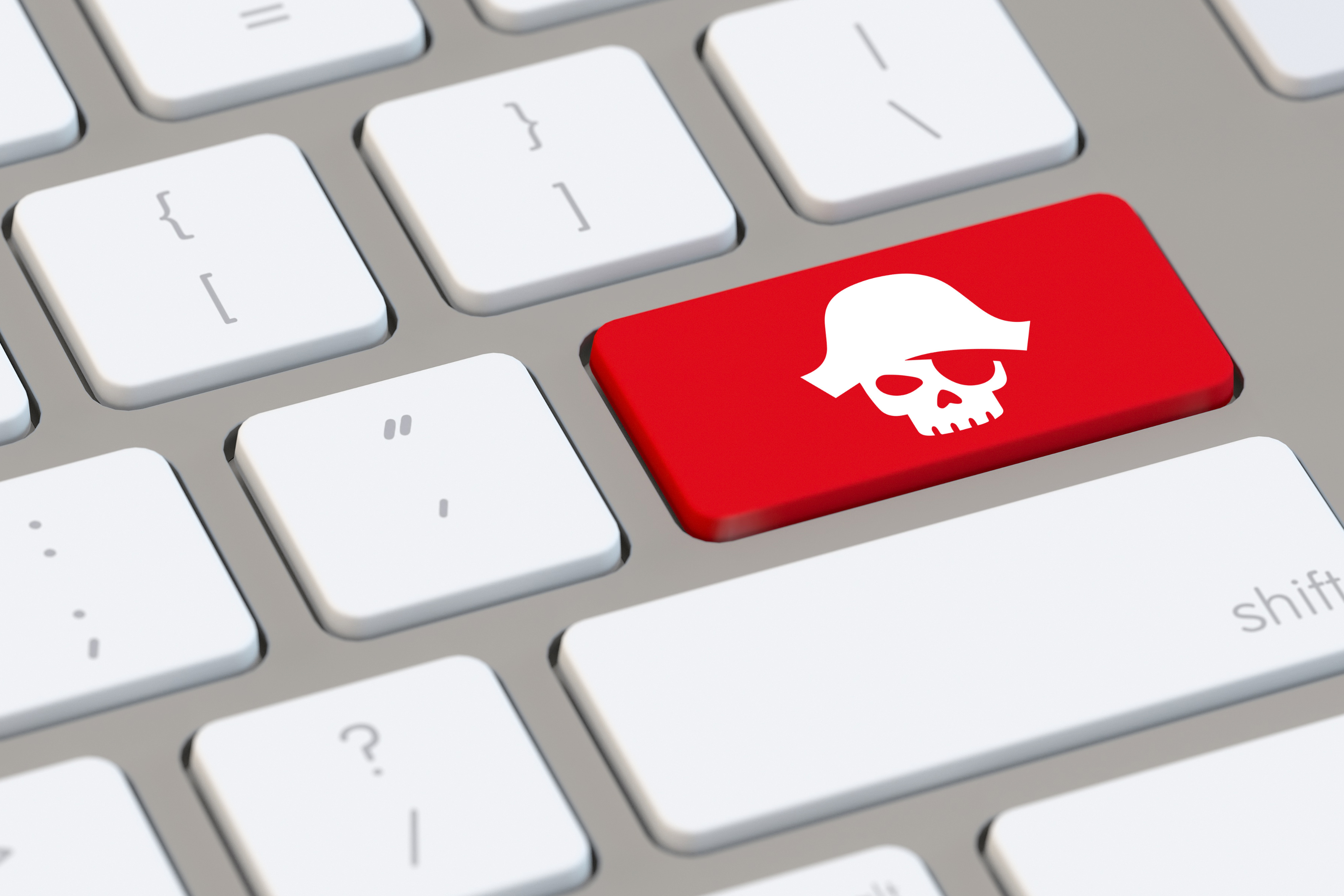 The pandemic revived a business model in the intellectual property (IP) sectors that had lost a lot of steam in recent years. It is the tactic of some companies of aggressively acquiring or using intellectual property rights to threaten third parties with lawsuits, achieving a financial return through settlement.

Practitioners of this rather questionable action, which runs counter to the aims of copyright without being formally illegal, have come to be known internationally as “copyright trolls” or “patent trolls”. Despite the fact that this business model suffered monumental defeats between 2009 and 2015, for some years now we have witnessed a resurgence of this strategy in several countries, including Brazil.

Briefly, companies such as Fallen Productions and Copyright Management Services (CMS) began hiring offices to send out extrajudicial notices threatening individuals who allegedly had downloaded movies via torrent. These notifications suggested that an agreement be reached in the amount of R$3,000 to avoid a lawsuit.

It is worth noting the similarity with the performance of well-known copyright trolls. Among other things, they are relatively obscure entities whose names appear in search engines almost exclusively to link them to copyright lawsuits.

CMS, in particular, is a globally known troll, even for litigating without being the true holder of the alleged right, acting for years in other countries. Respected offices that worked with her were even accused of fraud, possibly because they did not diligently investigate the existence of a right of their clients.

At the time, several Brazilian entities linked to intellectual property or digital rights pointed out multiple problems in these notifications.

The related list in the joint note and in others published at the same time is large: technical errors, inconsistencies between the different letters sent, telephone contacts and electronic addresses officially unlinked from the notifying offices, use of obscure technical tools, possible illicit means of obtaining evidence and violations of Brazilian data protection laws, among others.

Another questionable point was the statement about a supposed pedagogical purpose of notifications in relation to the Brazilian consumer public, when the economic purpose stood out with such intensity.

After that note, the trolls estratégia strategy was changed. Several of the dubious elements of the early cards have been fixed, including reducing the deal value or hiding it. Some opinion articles and reports appeared to support the action of copyright trolls, deepening the fear of those notified.

At least one even disclosed information that was, to say the least, ambiguous; as the statement of extension of the sole paragraph of art. 103 of the Copyright Law for infringements that were not editions of works. More seriously, in the aforementioned matter, a type of evidence collection prohibited by the Brazilian law is normalized, as it is generally prohibited to induce the commission of an unlawful act to obtain evidential material both in the criminal and civil spheres.

The Kasznar Leonardos office, one of the best known in the area of ​​intellectual property in Brazil, seems to have reduced its direct role in notifications. Representing the same companies, other offices, increasingly smaller and less known, became the main notifiers, with even more aggressive collection strategies, such as constant calls during non-business hours.

These charges continued even when those notified were willing to provide evidence that it could not have been them, such as cases in which they had purchased the allegedly pirated film a few days earlier.

Panorama of trolls around the world

In other countries where these same companies acted, threats proved to be the true focus of the business model, avoiding the filing of lawsuits, presumably because of the probability of defeat in the Judiciary. The same is happening in Brazil, at least for the time being.

Copyright trolls and their lawyers have suffered defeats and legal sanctions of different kinds. They lost seriously even in countries known for their strong protection of intellectual rights, such as Denmark and the United States (USA), at the beginning of the last decade and recently.

The Canadian Supreme Court a few months ago raised procedural barriers to this type of massive judicialization, in the same sense as the British, Australian and Singaporean judiciaries. Even more lenient jurisdictions with trolls, such as the European Union, have banned notifications that were abusive, disproportionate or unjustified.

Is individual downloading a crime?

The fear of a setback if the lawsuits are filed, as has occurred in other jurisdictions, is justified. In addition to possible violations of the LGPD and potential illegal means of collecting evidence, downloading for individual non-profit purposes is not a crime under Brazilian law, at least in the most direct interpretation of the law. Consulting the Penal Code:

§ 1 If the violation consists of total or partial reproduction, with the intention of direct or indirect profit, by any means or process, of an intellectual work, interpretation, performance or phonogram, without the express authorization of the author, the performer or performer, of the producer, as the case may be, or whoever represents them: [Pena – reclusão, de 2 (dois) a 4 (quatro) anos, e multa].

[…] § 4 The provisions of §§ 1, 2 and 3 do not apply when dealing with an exception or limitation to copyright or those related to it, in accordance with the provisions of Law No. 9.610, of 19 of February 1998, nor the copy of an intellectual work or phonogram, in a single copy, for the private use of the copyist, without the intention of direct or indirect profit.

Paragraph 1 determines that in the case of reproductions, as downloads of digital works for copyright are considered, there must be a direct or indirect profit intention. Paragraph 4 goes further by stating that the act of copying a single copy of an intellectual work for private use is not a crime, reiterating the profit requirement. O caput of art. 184 seems to exist to frame violations of prime importance not described in the following paragraphs, such as moral rights.

The categorical assertion of the first waves of extrajudicial notifications, that downloads would be crimes, seems to be, above all, a way of terrifying those notified in order to encourage agreements with high values. 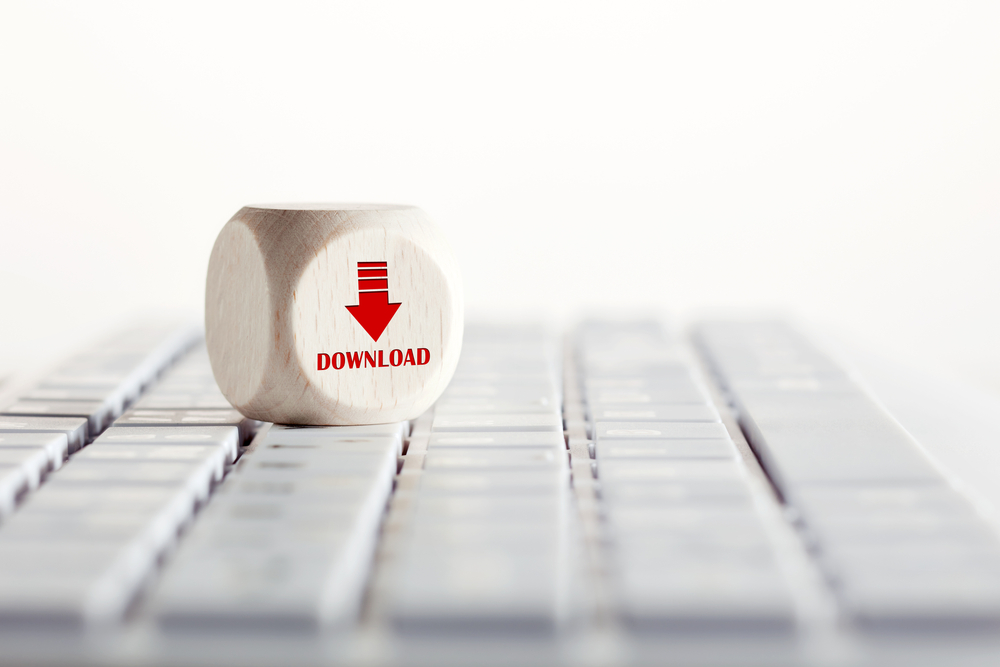 Arguments against framing as a crime

It is important to highlight that it is common to find positions that these downloads would be a crime, and that they are not unfounded. There is an interpretive dispute in the sense that the individual download would fall within the caput of art. 184, which would be a blank penal rule, and the following paragraphs would be mere qualifiers. A little more forcefully, some argue that “indirect profit” could encompass the intention not to spend on the appreciation of the original good.

The extension of the concept of “indirect profit” does not deserve much attention, but the other one does, because it has some good fundamentals. However, it probably remains wrong for several reasons.

First, because it disregards criminal law as last ratio, excluding the character of an exceptional sanction, a nature already pointed out by the Supreme Federal Court (STF) several times, as in habeas corpus. Although the Superior Court of Justice (STJ) has established the thesis that the principle of social adequacy or insignificance does not apply to cases of copyright infringement for profit, such framework was not established for individual downloads for private use.

Second, because it seems to assume that the “no direct or indirect profit” of paragraph 4 would be an error of legislative technique, a mere repetition of the previous paragraphs, adding a new element (copy of a copy for private use) that in practice in no way affects the paragraphs to which it refers.

Third, and perhaps more important, because it is an interpretation to the detriment of the defendant, contrary to the Rome Statute of the International Criminal Court, incorporated into the Brazilian legal system by Decree no. 4388/2002. In its art. 22.2, the statute determines that “the prediction of a crime will be precisely established and recourse to analogy will not be allowed. In case of ambiguity, it will be interpreted in favor of the person under investigation, accused or convicted.”

Fourth, ignore the paragraphs of art. 184 already specifically address some categories of violations would be an extensive interpretation that, at least apparently, distorts the mens legis (will of the law), which was prohibited by the STF in 2011 in the Ordinary Appeal in Habeas Corpus (RHC) 106481.

This criminalizing interpretation still finds obstacles in the positioning of Brazilian courts that have already decided on the subject, more than once, even in cases of hundreds of pirated products. It is noteworthy, on the other hand, that they did not explicitly analyze the crime from the caput of art. 184. According to one of the judgments that requires a profit motive, it is possible to state that it would not be possible to disqualify it for the type that does not require this purpose, mentioning the existence of some contrary implications, but citing only the need to proceed through a complaint.

Barriers to other types of sanctions

Not being a crime does not prevent rights holders from trying the judicial path of civil damages. However, for reasons that we will discuss in another column, there are reasonable chances that damages will be awarded by the courts in amounts lower than what is requested in the extrajudicial notifications or that there are difficulties to execute. Possibly, in amounts that barely pay for the work of the hired lawyers, as well as the court costs in situations where the person sued is understaffed.

In any case, the big problem with copyright trolls is not the strict legality of their actions or threats, but the effects they have on the copyright system, particularly on incentives for creativity.

While there are honest arguments that these actions are just a way to protect the purposes of intellectual property and a thriving cultural environment, serious studies on the performance of trolls, published in some of the most relevant magazines in the world, assert that the opposite is true.

These studies show how trolls use copyright institutes in a formally correct but materially abusive manner, focusing both the efforts and the investments involved and the creative economy mainly in litigation rather than creating new works.

There is a corruption of the purposes of copyright while its protection is invoked. The potential for damage to the system is serious and it makes little sense to fight one harmful element (the violation of jusautoral norms) with another. 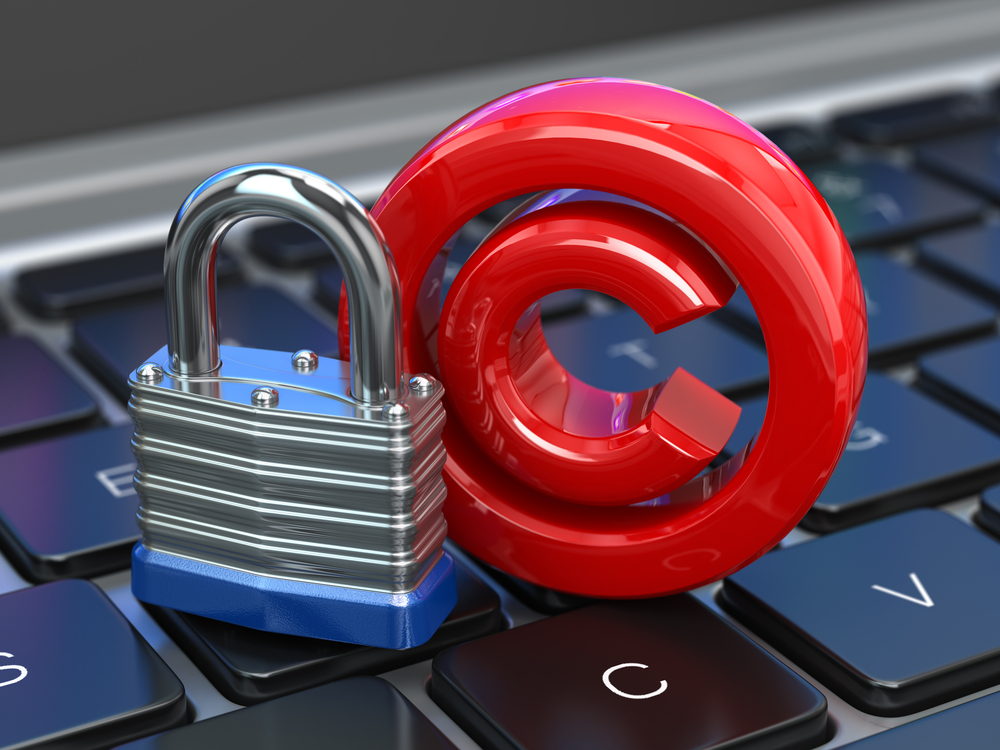 Deepening the discussion in the legal sphere on the issue is essential, including for guiding the courts in future trials. The performance of trolls is questionable even under the narrowest lens of the law, and you need to be as clear as possible about it.

It is not necessary to argue morally about the effects of piracy in a low-income country like Brazil. Although the understanding of what reduces piracy is consolidating (they are not tougher copyright rules, but more accessible and efficient markets), it is not necessary to reach this point.

The defense of intellectual property through terror has been shown to fail countless times in the past, generating fear and anger, preventing the average population from valuing it for the right reason, which would be: its fundamental role in strengthening a fertile cultural environment and innovations technological, with a balanced and well-planned system.

The role of copyright trolls often goes beyond the gray zone of legality. This has already been demonstrated in other countries in the past and seems to be repeated in Brazil now. To prevent further damage caused and prevent the image of intellectual property in our country from continuing to be tarnished by predatory actions, we must dedicate ourselves to keeping the debate alive about inaccurate or misleading information, whether in good faith or intentional.

***
Pedro de Perdigão Lana is a professor and lawyer. Master’s degree from the University of Coimbra, researcher at the Copyright and Industrial Law Studies Group (GEDAI), member of the board of Creative Commons Brasil, YODA and Youth SIG (ISOC).