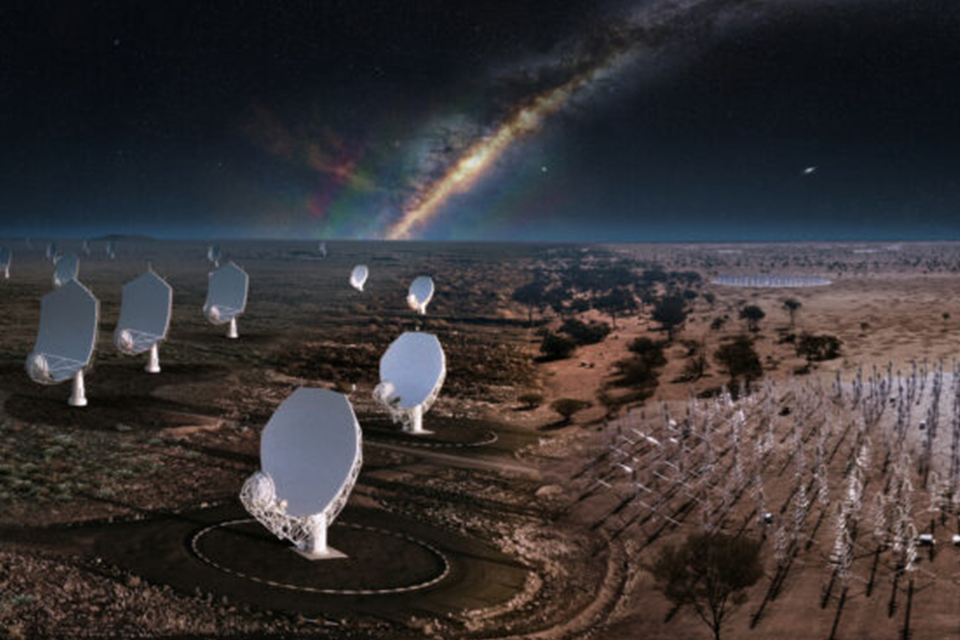 The construction of the future largest telescope in the world began yesterday (01) after almost 30 years from the beginning of its planning. Called the Square Kilometer Array, the terrestrial observatory will be able to monitor and provide more detailed data on the formation and evolution of the Universe on an unprecedented scale, with possible information that should generate developments in several scientific areas, such as astrophysics and cosmology.

The expectation is that it will contribute to scientific knowledge for at least 50 years. Your images will have much higher resolution than the Hubble Space Telescope and will arrive faster. The decision that validated the construction was due to the creation of an intergovernmental organization, called SKA Organization (SKAO), responsible for all the development and future performance of the complex network.

The observatory will be able to detect objects so far away that it would take about 13 billion years to reach Earth, and will have two separate installations on the planet, located in South Africa and Australia. These sites, designated SKA-Mid and SKA-Low respectively, will capture radio signals in the frequency range between 70 MHz and 25 GHz, covering a total collection area of ​​one square kilometer.

The installation of the Square Kilometer Array in South Africa will take advantage of satellite dishes from the predecessor MeerKAT telescopeSource:  SKA Observatory/Reproduction

In South Africa, specifically in the Karoo Desert, 133 satellite dishes 15 meters high each will be added to the 64 already existing ones from the precursor telescope, the MeerKAT, in an area greater than 150 km. In Australia, 131,072 antenna discs will initially be placed in the north of the city of Perth, but their capacity could house up to one million of the devices.

The construction of the two telescopes and their related operations will take place between 2021 and 2030, with the largest activities planned for next year, extending to 2028. Their cost is estimated at €2 billion, with €1.3 billion for construction and €700 millions for the first 10 years of work.

“I’m ecstatic. That moment took 30 years of work. Today, humanity is taking another giant leap by committing to build what will be the largest scientific facility of its kind on the planet; not just one, but the two largest and most complex networks of radio telescopes, designed to unlock some of the most fascinating secrets of our Universe,” said Philip Diamond, Director General of SKAO, in a statement from the European Astronomical Society (EAS).

“I would like to thank everyone who has contributed to making this possible over the last few decades, from the beginning of the project until now, and in particular all the teams who have worked so hard over the last few years even in a very difficult circumstance, which is the pandemic , to meet deadlines and make this milestone possible”, added Catherine Cesarsky, chairman of the KAO board. 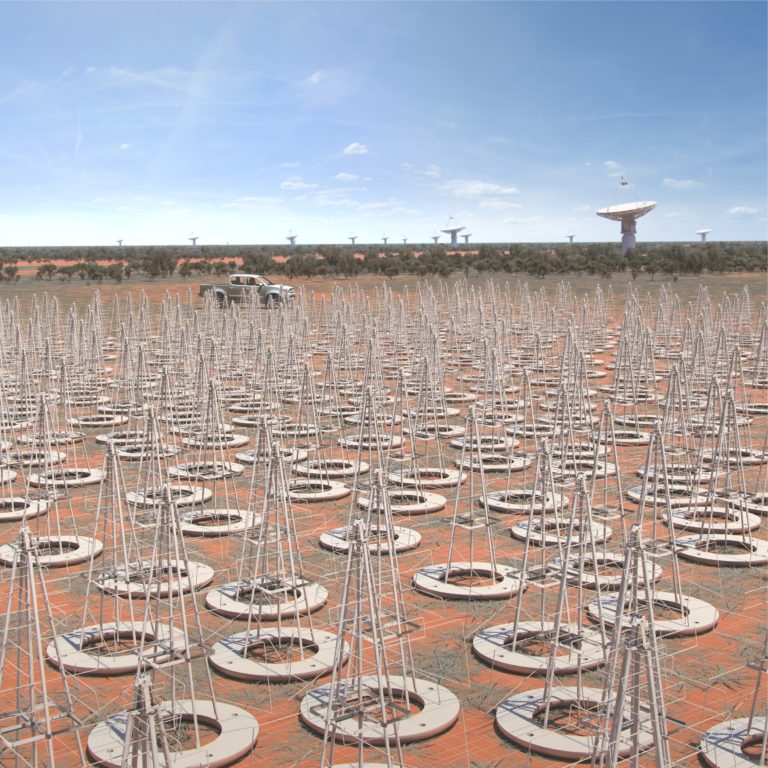 The installation in Australia is designed to support up to one million antenna disksSource:  SKA Observatory/Reproduction

“I would also like to thank the member countries involved for their vision and for the trust they are placing in us by investing in a large-scale, long-term research infrastructure during a time when public finances are under intense pressure,” he added.

The Square Kilometer Array was developed through eleven international consortia representing more than 100 institutions around the world. Private companies, universities and research laboratories designed all the infrastructure needed to house the antenna networks, as well as design software and hardware computer systems to store the data — it is expected that it will be necessary to create a new type of computer, with 25 power. % higher than any existing supercomputer.

The telescope construction process promises to bring other advantages beyond the field of science. According to those responsible, the work will bring social and economic benefits to the regions involved, in the form of financial returns, technological developments, generation of jobs – especially in high technology – and expansion of industrial capacity. “We will support local communities and thus boost their economies,” said Diamond.

The project had seven original signatory nations: Australia, China, Italy, Netherlands, Portugal, South Africa and the United Kingdom. In addition to these, France, Spain, Switzerland, Canada, Germany, India, Sweden, Japan and South Korea are in final negotiations to join the group. “The commitment on the part of the member states is a strong signal for others to embark and reap the benefits of participating in this unique research center”, highlighted Cesarsky.