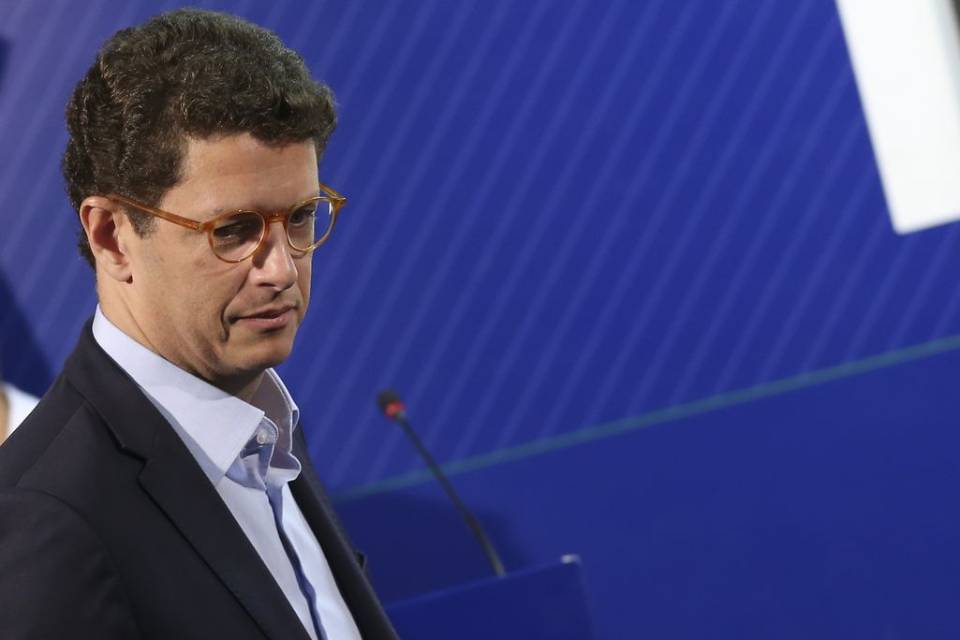 This Monday (28), during the 135th meeting of the National Environment Council (Conama), the federal government revoked four resolutions that determined rules for environmental protection and limited use of resources in Brazil – without public hearings or having legal competence , according to prosecutor Fátima Borghi. However, what changes with the decision?

In short, they all stipulated limits for specific actions in order to maintain the integrity of the regions to which they applied. Once extinguished, they no longer have an effect. One of them, Resolution 302/2002, for example, required the protection of a minimum strip of 30 meters around artificial reservoirs and prevented the exploration of the area for housing and economic purposes, seeking to guarantee the preservation and quality of water – the that, according to Carlos Bocuhy, president of Proam (Brazilian Institute for Environmental Protection), in an interview with G1, can irreversibly damage the surroundings of these locations.

There is no longer any obligation to preserve areas around artificial water reservoirs.Source: Reproduction

Resolution 303/2002, on the other hand, provided for the protection of the entire length of mangroves and 300-meter strips, starting from the sea-beach and the restinga of the Brazilian coast – environments of great ecological importance due to the variety of ecosystems they shelter. Therefore, they are subject to being eliminated by the real estate expansion and to suffer other interferences.

In turn, Resolution 284/2001 stipulated standards for granting environmental licensing to irrigation projects, determining how water should be used in agricultural activities and prioritizing projects with “more efficient irrigation equipment and methods, in relation to lower consumption of water and energy “. The norm, too, no longer exists.

Finally, Resolution 264/1999 determined that rotary kilns for the production of cement could not be used for burning raw household waste, waste from health services and pesticides, among others. Contrary to the recommendation of the World Health Organization (WHO), that the task be carried out in controlled environments, since burning can cause damage to the health of the population, prohibition is no longer the rule. 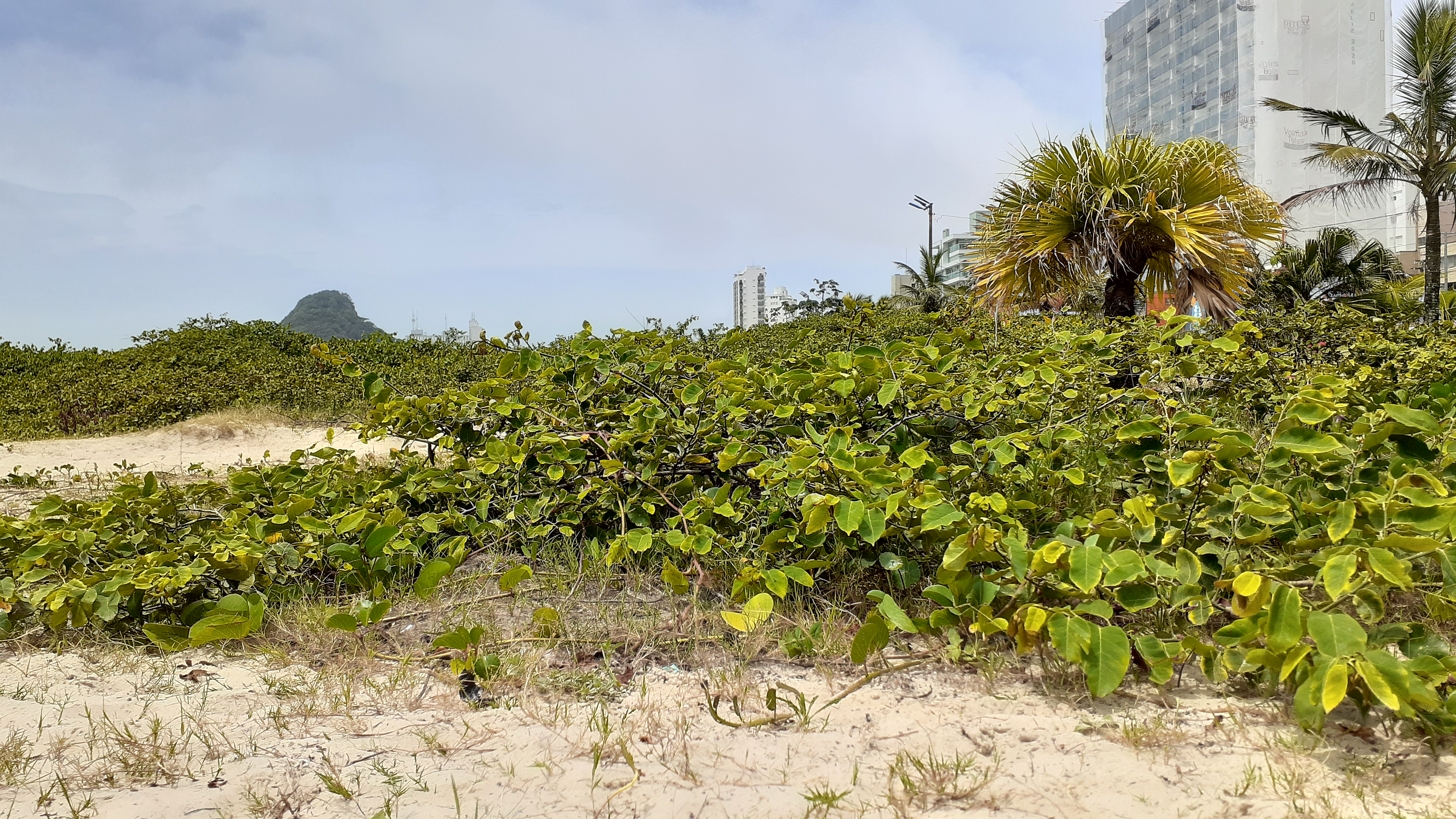 If before Conama, a Brazilian collegiate body responsible for establishing criteria for environmental licensing and rules for the control and maintenance of the quality of the environment, it was formed by 96 councilors, including members of public entities and NGOs, last year, it was limited to 23 full members. Ricardo Salles, Minister of the Environment, is one of them. In an open letter, with the title In a new “cattle”, Salles weakens environmental standards, Greenpeace strongly criticized the movement.

“At a time when Brazilian society is horrified by the fires that devastate our natural vegetation and damage the health and livelihood of the population, the Minister of the Environment, Ricardo Salles, sees the opportunity to move forward with the deregulation of environmental protection and with its strategy of ‘passing the cattle’, which was evident from the disclosure of the ministerial meeting held in April ‘, says the publication. 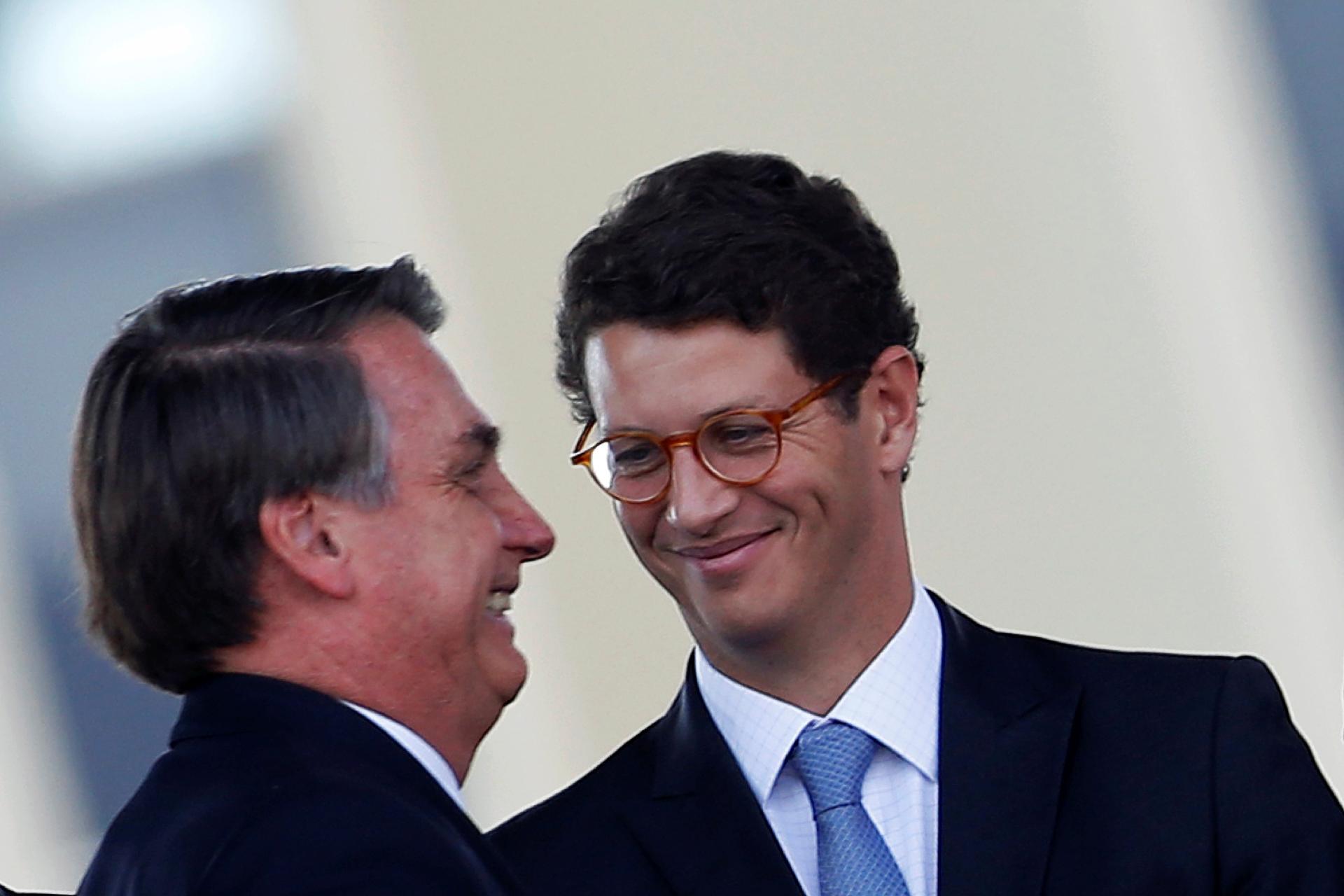 Jair Bolsonaro, President of the Republic, and Ricardo Salles, Minister of the Environment.Source: Reproduction

“Since taking office, Salles has sought to change the rules of environmental protection and benefit those for whom he truly governs – the sectors of agribusiness, real estate, tourism and industry. He knew that in order to pass regulations contrary to the public interest and harmful to the environment environment, an important and fundamental step would be to exclude civil society and science from the debate “, he adds.