Computer History From Generation to Generation in Complete – A computer is a device that is currently widely used in everyday life.
The existence of a computer as a support of human activities can simplify every job done.

This is proven by the use of computers, in every line of life in this modern era. It is undeniable that humans nowadays tend to depend on computers in their daily lives.

Read more: How to Make YouTube Playlists Through Computers and Smartphones

For example, now the computer’s function for typing a letter is more efficient, compared to writing a letter by hand. If the typing is wrong on the computer, then we can immediately delete and revise it.

But when writing a letter by hand on a piece of paper, if something goes wrong then we have to write it from scratch, what if writing it using a pen. 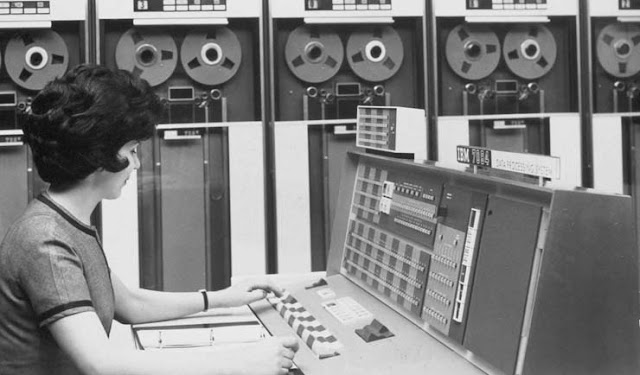 Basically the meaning of the computer is quite broad, not just a high-tech machine tool, with a bunch of chips and cables in it.

But a computer is a tool used to process data, according to commands that have been previously formulated.

Types of computers are also quite a lot, not only laptops and desktop computers that we see every day.

But it also includes all electronic devices, which can be used to process data, based on instructions specified by the operator.

The history of computers from generation to generation indeed has changed a lot. In fact, many scientists have discovered a variety of new functions from the computer itself. So that in the era of rapid technology like now, the function of computers can be felt in various lines of life.

Computer history itself is divided into five generations. Each generation of computers will be explained in full in the following discussion. 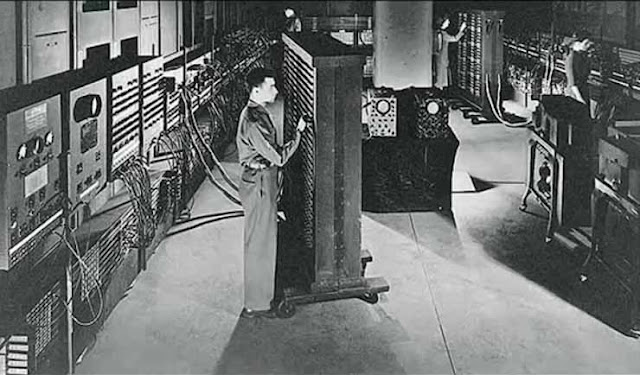 In 1946 the first generation of computers was made using vacuum tubes, which became the basic component of its manufacture.

Vacuum tubes, which are the basic components, are known to be inefficient in several aspects. Because this component will heat faster when used and requires a large amount of electrical power to operate it.

One example of a first-generation computer is ENIAC (Electronic Numerical Integrator and Computer). This first generation of computer equipment was made by J. Presper Eckert and John Mauchly at the University of Pennsylvania.

The cost needed to make this computer device reaches 1 million dollars. But unfortunately, the ability of this generation of computers is still very limited, to be able to solve a problem at one time.

Operators must use punched cards and paper tape for input. While the output produced in the form of a printout.

With the cost of making it quite fantastic, it is unfortunate that the function of this first generation computer has not been maximized. 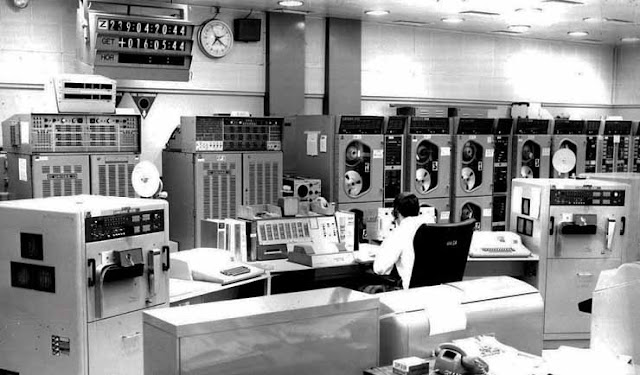 In 1959 transistor technology was used as a component of computer manufacturing.

The role of the vacuum tube in the first generation of computers was replaced by the presence of transistor technology. Because this component is considered more efficient than a vacuum tube.

Computers with basic components of the transistor have a smaller size than the vacuum tube, and the electrical power needed to operate it is smaller.

The programming language of this generation of computers has also begun to be developed. The machine language used before was then replaced by Assembly language or symbolic language.

With this programming language, programmers can give instructions using words. 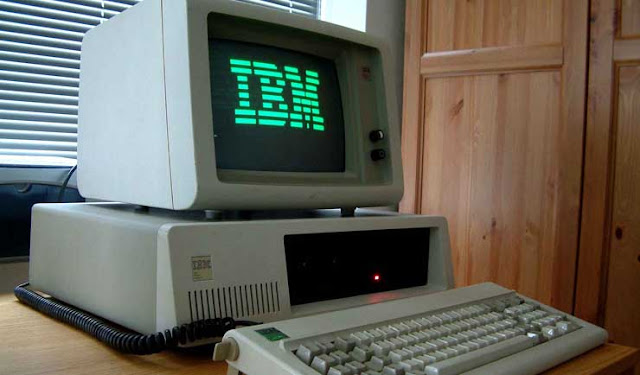 The third generation of computers began in 1965, at that time computers were made using Integrated Circuits (ICs).

This integrated circuit technology shifted the role of the transistor as a basic component of computers at that time.

But the transistor is still used, it’s just that the size has been reduced. Some of these small transistors, placed on an IC, along with resistors and capacitors.

Jack Kilby was an electrical engineer, who succeeded in developing the IC for the first time.

From his discovery, Jack Kilby was awarded a Nobel prize. Because of these findings, the computer managed to increase speed and efficiency significantly. This Integrated Circuit also succeeded in making the computer size smaller than before.

The third generation computer became the first computer, which allows operators to interact using keyboards, as well as monitors with the operating system display in it.

In addition, computers in this generation spent lower manufacturing costs, so they could be reached by the general public. 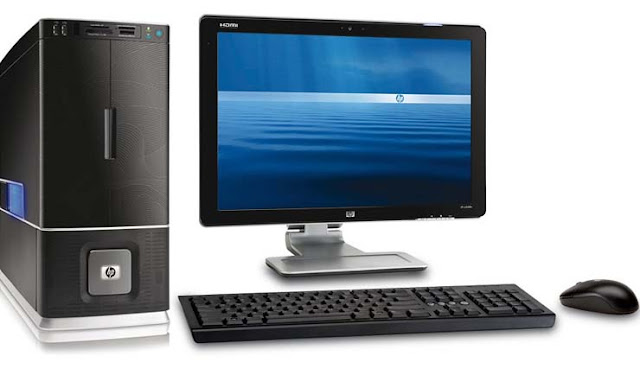 The computer that we use today, is a fourth-generation computer. Where on this generation of computers, made with basic components called microprocessors.

Inside a microprocessor chip, there are thousands of transistors and several other kinds of circuit elements, which are connected together.

The Intel company succeeded in replacing the large computer components, which have now become very small and more efficient.

In 1971 IBM created a computer, specifically designed for the home community.

While Apple introduced Macintosh for the first time in 1984, as an operating system to operating computer devices.

The development of computers continued in the following years, so the idea was born to create a computer network, which then led to the discovery of the internet.

Many major advances have taken place in fifth generation computers, such as the creation of the Mouse, Graphical User Interface (GUI), to portable computers or laptops. 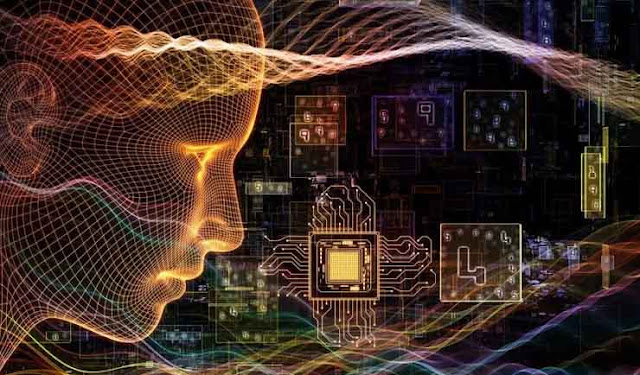 This fifth-generation computer is actually still in the development stage. This generation of computers will have the technology, which is based on artificial intelligence.

The development of this generation of computers aims to produce a computer device that can respond, what is inputted using the language used by humans.

In addition, this generation of computers is also expected to be able to study the surrounding environment and can adjust themselves.

Quantum computers, nanotechnology, and molecular are the main keys to develop this fifth generation computer. So that this computer can have artificial intelligence, which is equivalent to human intelligence.

That is the history of computers from generation to generation, which has been discussed in full.

The progress of the development of computer technology from time to time, indeed very much progress has been made.

So that today we can enjoy a variety of conveniences, thanks to the discovery and development of computers.

1 thought on “Computer History From Generation to Generation in Complete”