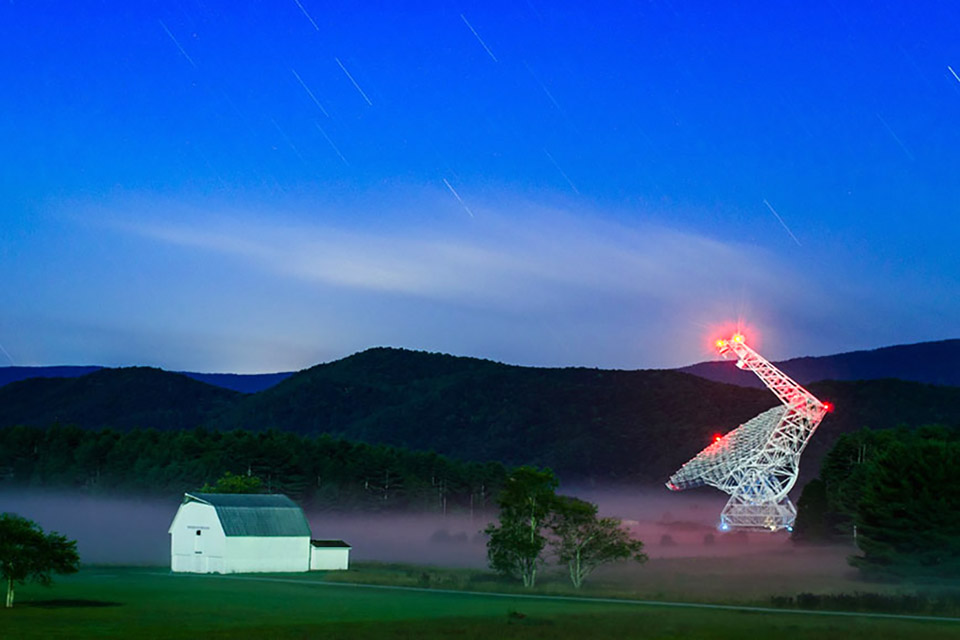 Complex carbon-based molecules, which theoretically could explain how life started, were detected in space for the first time. Called polycyclic aromatic hydrocarbons (PAHs), these sets of atoms consist of several hexagonal carbon rings linked with hydrogen atoms at the edges.

Astronomers have theorized, at least since the 1980s, that such molecules would be abundant in space, but until then no one had been able to observe them directly. Now, using the Green Bank telescope in the USA, a team of scientists led by Brett McGuire was able to identify two distinct PAHs in the Taurus Molecular Cloud space region (TMC-1).

In addition to the unprecedented discovery itself, a fact that caught the attention of scientists was that the observed interstellar cloud has not yet begun to form stars, which indicates a temperature about 10 degrees above absolute zero. This goes against everything that was believed about the formation of PAHs, which, theoretically, would only occur at high temperatures, as a by-product of burning fossil fuels, for example.

Published in the magazine Science on Friday (19), the study of “identifying these PAHs is a big step in astro chemistry,” said Kin Long Kelvin Lee, one of the authors. For him, the discovery that molecules are formed at much lower temperatures than expected should lead scientists to revise their theories about what chemical elements are actually present in this process.

The great importance of detection, says McGuire, is to investigate how all other molecules form PAHs, and how they “can react with other things to possibly form larger molecules, and what implications this may have for our understanding of the role of very large carbon molecules in the formation of planets and stars “.

The methodology of the new research

Since the 1980s, it is already known that medium infrared spectroscopy has revealed that PAHs are abundant in several astronomical objects, but the technique is not able to determine which specific hydrocarbon molecules are present in these objects.

Since signs of different PAHs overlap indistinguishable, it is like a chorus of voices in which it is impossible to distinguish an isolated voice. So McGuire and his colleagues replaced infrared signals with radio waves, where different PAHs sing different songs. From there, the team programmed the Green Bank Telescope to locate these elements. 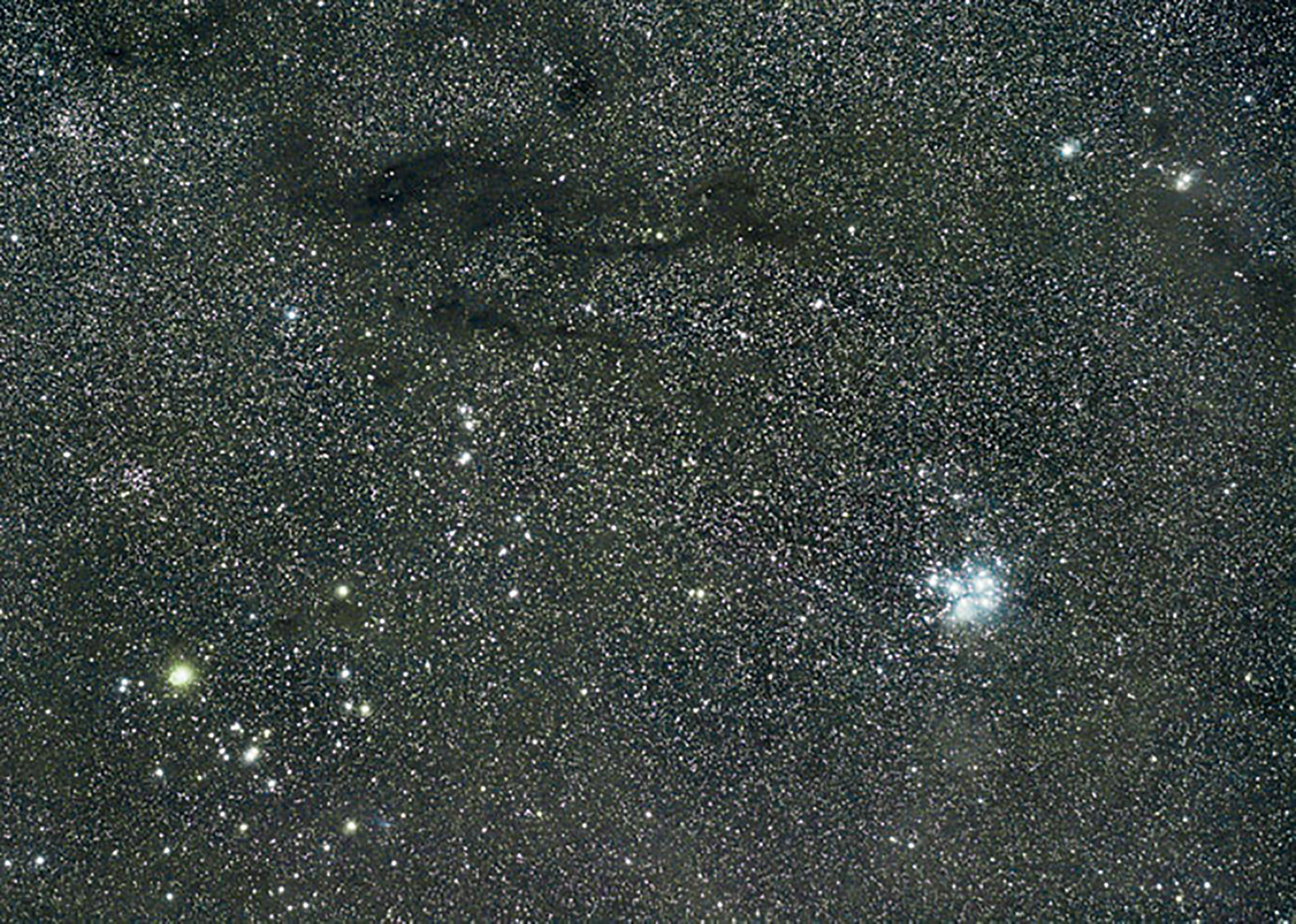 McGuire had already done similar research in 2019 and found in the molecular cloud of Taurus only benzonitrile, a chemical compound with a very basic molecule. this led him to intuit that perhaps there were more complicated molecules in that location.

The team then worked with a combined stacking and filter analysis and ended up discovering much more than they expected. Mc Guire himself defined the result as “crazy”: between 100,000 and a million times more HAPs were found in the cloud than theoretical models predicted.

How do these PAHs arise?

However, there were so many molecules detected by the researchers, that this isolated hypothesis would not be able to explain them. Thus, the explanation of stellar ashes must also be admitted. But they acknowledge that something is missing from the astro-chemical theories about the formation of PAHs in space.

The conclusion, therefore, is that there is still no definitive conclusion. “We are working in unfamiliar territory here,” says McGuire, “which is exciting.”