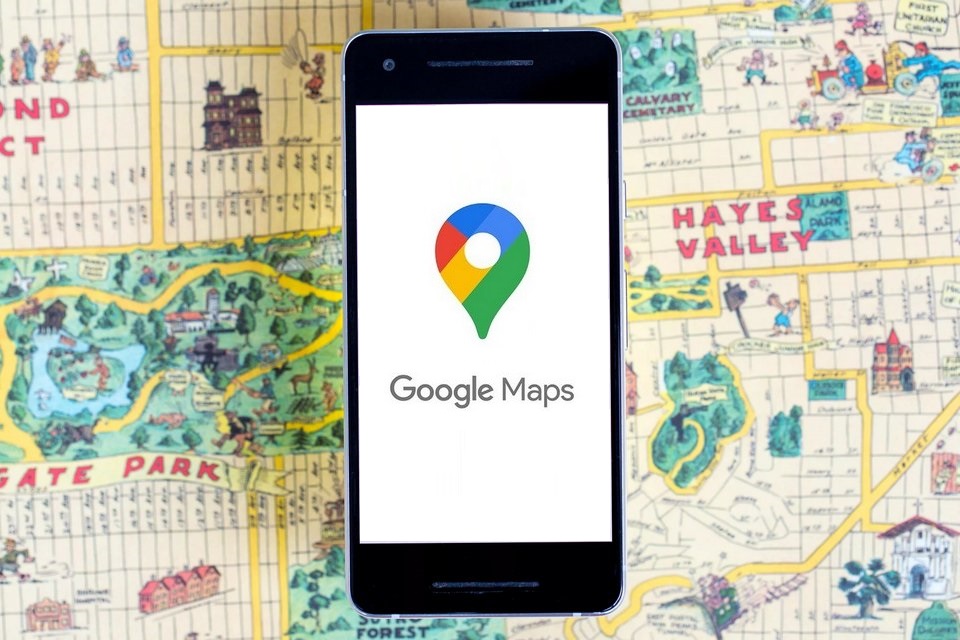 Most people just remember that Google Maps exists to locate an unknown address – but the service offered by Google since 2005 is much more than that: it serves not only to find a place, but also to offer alternative routes and means of transportation on how to get there there. In addition to the type of trade existing in the vicinity. Check out the best features offered on Google Maps below:

When you access the application, the home screen shows the surroundings of where you are, through the geolocation of your device. It is possible to access, by clicking on the location tag on the left, the options for you to explore the neighborhoods where you live. By clicking on the tag, you get information about the place, such as opening hours, the website and even criticisms and comments from other users.

Based on the history of use, the application still offers suggestions for places and services – almost always, accompanied by user reviews. To do this, just enter what you are looking for on the app’s home screen.

It is possible to save places and services found on the map. To do this, just click on the corresponding tag. If that wonderful little store tucked away in a gallery is not yet on the map, do humanity a favor and include it on Google Maps by entering the address and then clicking on “Add a missing place”.

Before leaving home, you can get a good idea of ​​the way back and forth; if there are problems with the route; where are the bus stops (and, in some cities, until the time they pass) and the metro stations. Whether you are a pedestrian, cyclist, motorcyclist, public transport user, Cabify user or car owner, Google Maps is full of information so you can do what you need on the street.

When locating an address, the app gives you the option to choose the best route to get there, showing the time spent. In addition to the means of transport, you can choose between “best route”, “less walking” and “wheelchair accessible”

You can collaborate with the application, sending information about the conditions of the route and the vehicle you have chosen, in addition to suggesting new paths.

If, when clicking on “routes”, you choose public transportation, it is possible to see which bus, subway and train lines you have at your disposal, as well as the time to get to the nearest point or station, the time of the route and, in some cities, how long for the next bus to pass at the stop (this time is approximate). By clicking on the bus line, the route is shown in detail.

If you have chosen to go by car, GPS navigation allows the driver to see the speed limits on the route he is going to take (including if you are going to travel). The function also covers the presence of speed cameras (you can locate them before you leave; the speed limits of streets and avenues, however, the user will only know when on the way).

Many people think that Google Maps has only two viewing modes – the app, in fact, has three different ways for you to see where you want to go (and we’re not talking about Street View); all can be accessed through the box in the upper right corner of the screen.

The map view is the default (the one that appears when you open the app); the satellite one shows the upper region (from ten meters high), via images captured from the Earth’s lower atmosphere; finally, there is the option to show the relief of the area.

In the same place where you change the type of visualization, it is possible to overlap the public transport lines of the displayed region, the main roads of the city and more the available bike lanes and cycle lanes.

While using Maps, you can access most of the other apps on your phone while driving or cycling using Google Assistant, such as answering a call or choosing a song.

Access the menu in the upper right corner of the application and follow the path: Settings> Navigation configuration> Ok command detection, Google> Activate options “Access with Voice Match” and “Personal results on the lock screen”. Ready: now just say “Ok, Google” to perform any other task while using Google Maps.