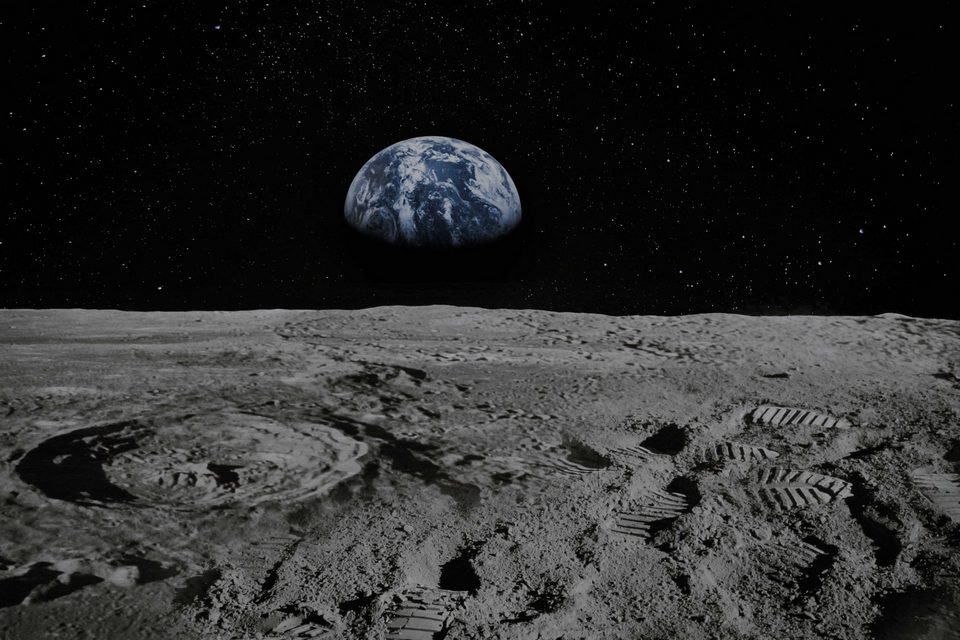 While in England Metalysis extracted precious metals from minerals (a process that has oxygen as a residue), in the Netherlands, materials scientist Beth Lomax, from the University of Glascow, did the same in a laboratory at the European Space Research and Technology Center (ESTEC ), but using simulated samples of lunar regolith. Now, the European Space Agency (ESA) has decided to bring the two processes together into one by giving Metalysis a £ 250,000 ($ 330,000) contract to find out how to adapt its process to moon dust.

The company had already submitted a proof of concept, in which it used simulated regolith samples to extract and collect 96% of the oxygen from the original material. Metalysis uses the FFC Cambridge process, developed by material scientists George Chen, Derek Fray and Tom Farthing, between 1996 and 1997, at the University of Cambridge (the process name derives from the first letters of their surnames and the educational institution where it was invented).

Metalysis’ method consists of using electricity to extract titanium and tantalum, used in the aerospace industry and in the manufacture of smartphones, from ilmenite and columbite. After being purified, they are immersed in a calcium chloride solution, receiving electrical discharges.

The result of the chemical reaction that follows is the extraction of valuable metals and the release of oxygen, which is allowed to escape. The contract with ESA aims to adjust this technology by Metalysis, so that the current process is applied to lunar rocks, capturing the resulting oxygen.

The success of the undertaking could be a giant step forward in the planning of bases on the lunar soil: if on the one hand, samples of the lunar surface confirm that the lunar regolith is 45% composed of oxygen, an astronaut aboard the International Space Station (ISS) today it consumes 2.5 kg of oxygen per day – not counting what is necessary for the production of fuel and food.

The simulation of regolith before (on the right) and after having the oxygen extracted.Source: University of Glasgow / Beth Lomax / Disclosure

“Being able to get oxygen from resources found on the Moon would be very useful for future colonists, both for breathing and for producing fuel and food,” said Lomax.

The use of the Cambridge FFC process for extracting oxygen from moon rocks is not new: it is part of a study funded by NASA in 2004. The program was only tested in the laboratory.

It is precisely in one of them – the Laboratory of Materials and Electrical Components of ESTEC – that Lomax has been extracting oxygen from simulated samples of lunar regolith (the work was published in January in Planetary and Space Science).

“At Metalysis, the oxygen resulting from the process is an unwanted by-product, which means that the reactors are not designed to support the oxygen itself. We had to create an ESTEC version to collect and measure the gas released, ”said Lomax. 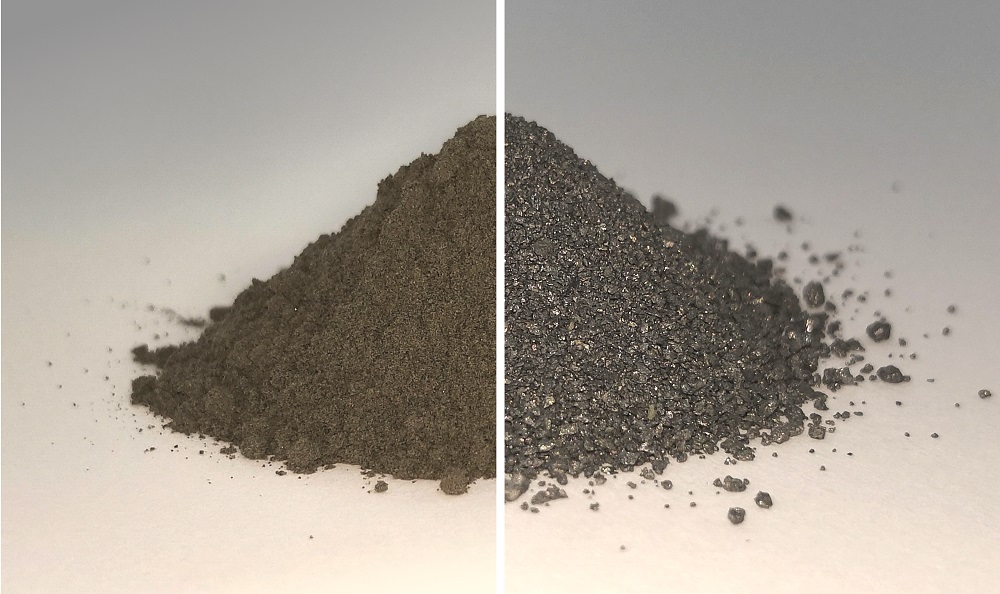 The before (left) and after the regolith: without oxygen, it turns into metal granules.Source: University of Glasgow / Beth Lomax / Disclosure

According to his research colleague, ESA chemist and researcher Alexandre Meurisse, “the process of producing oxygen from the regolith simulacrum left behind a pile of different metals; they open up a new line of research to know what kind of applications they would be useful to ”.