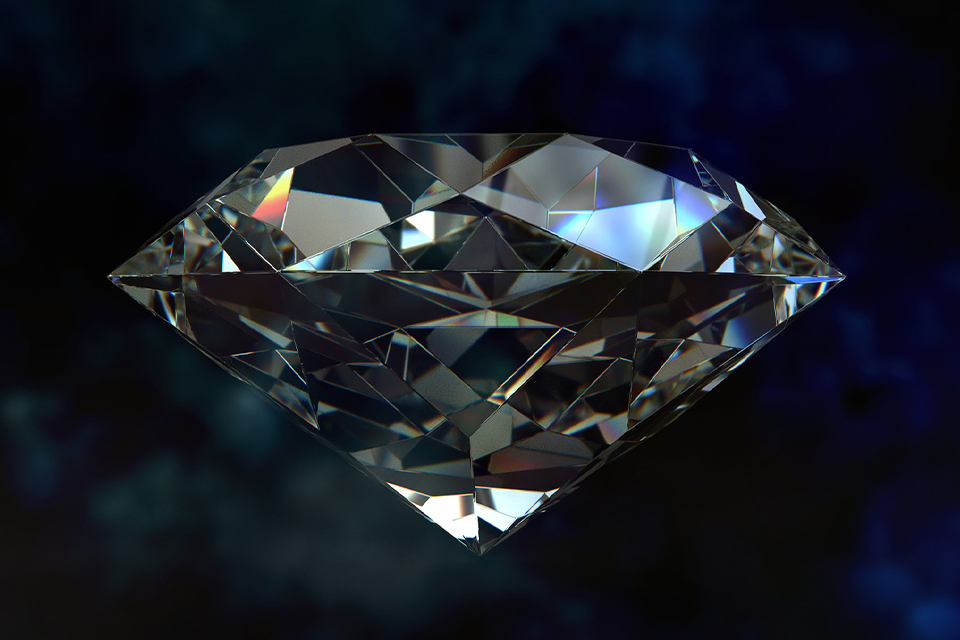 The companies Aether and Climeworks announced the sale of diamonds made in the laboratory, made from emissions of carbon dioxide into the atmosphere. The initiative represents a transformation in the jewelry industry and its global trade – a sector valued at US $ 76 billion – through the adoption of sustainability and ethics goals.

The strategy shows itself as a concern in combating climate change, related to the removal of gases that form the greenhouse effect responsible for the warming of the Earth. In addition, it brings up a social issue linked to the quest to break with ancient ways of extracting the crystal, a 150-year history full of claims about environmental and human degradation.

In an interview with the news agency E&E News, Ryan Shearman – founder and CEO of Aether – explained about the development of a patent, still pending, capable of making a batch in just 4 weeks (in nature, the formation of diamonds requires a period of up to a billion years). “We are committed to the unprecedented modern alchemy of turning air pollution into precious stones,” he said.

He revealed that he buys part of the carbon dioxide removed from the atmosphere by the company Climeworks. Then, the gas is sent to a facility in Europe and undergoes a chemical reaction, subjected to high pressures and temperatures, to convert to methane. This product is then sent to a reactor in Chicago, where it is finally transformed into diamonds, using renewable energy sources. 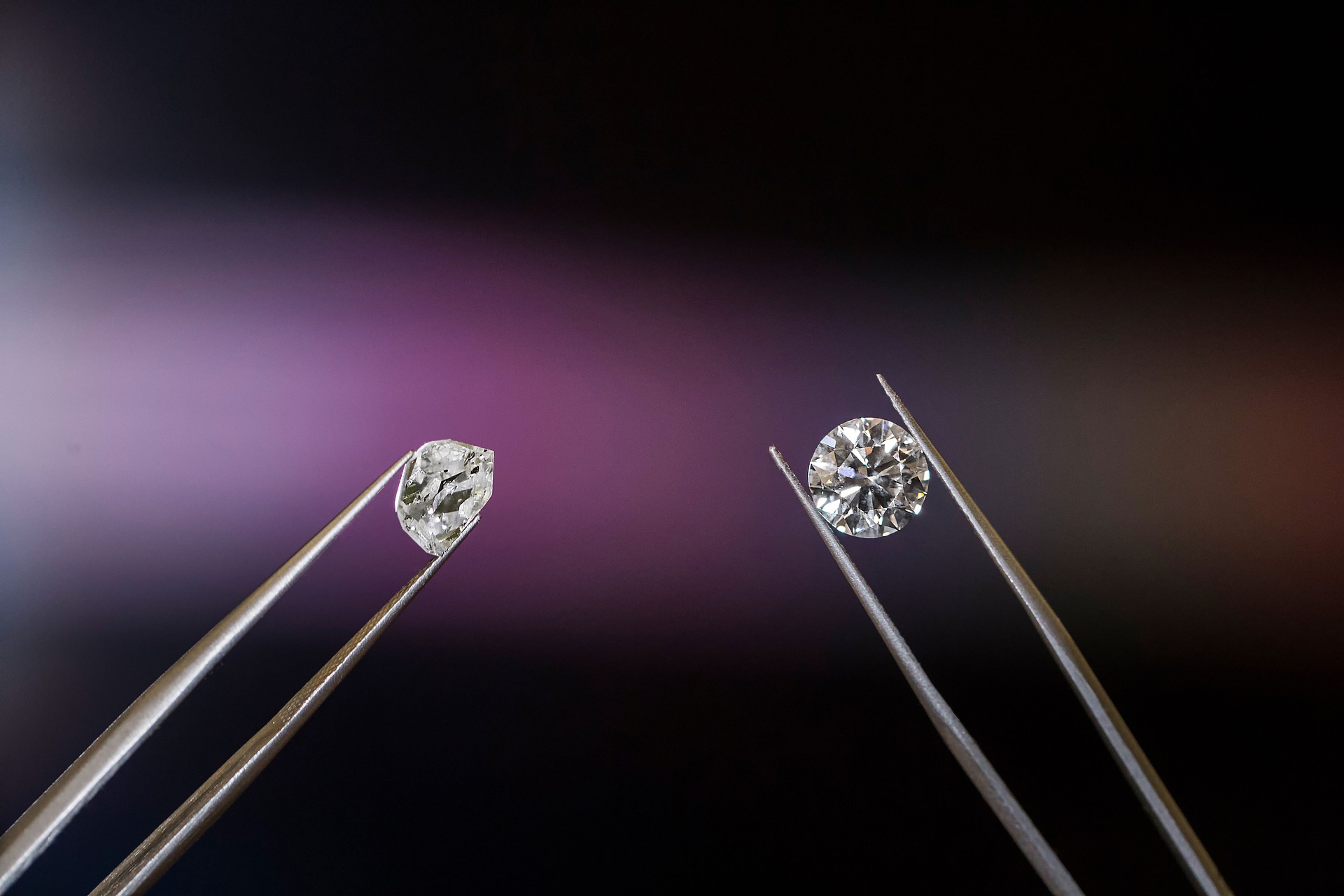 Diamonds made from carbon dioxide may indicate a new trend in the jewelery tradeSource: Pixabay / Reproduction

Sales of this type of product by Aether began earlier this year, with prices ranging from $ 7,000 per ring to about $ 40,000 for earrings with crystal arrangements. “We have a very long waiting list now,” he said.

In an interview with Vogue magazine, the businessman said that each carat is responsible for removing 20 tons of greenhouse gases. According to him, this is an index higher than the average emissions of a person in a year, so if someone buys a diamond of 2 carats “it will be compensating 2 and a half years of his life”, he pointed out.

Another case of this type of company is Skydiamond, founded by environmentalist Dale Vince. Over the course of 5 years, its scientists looked for ways to make the “first zero-impact diamonds [na natureza]” of the world. The phrase is seen as a direct attack on the traditional diamond industry, which emerged in 1871 in South Africa.

After the discovery of the gem at the site, the so-called “diamond rush” occurred, a phase that attracted explorers who commanded the extraction of precious stones through precarious and abusive methods. These activities were carried out by contract workers, often children and women, who, due to the conditions, developed health problems, or even suffered serious accidents. 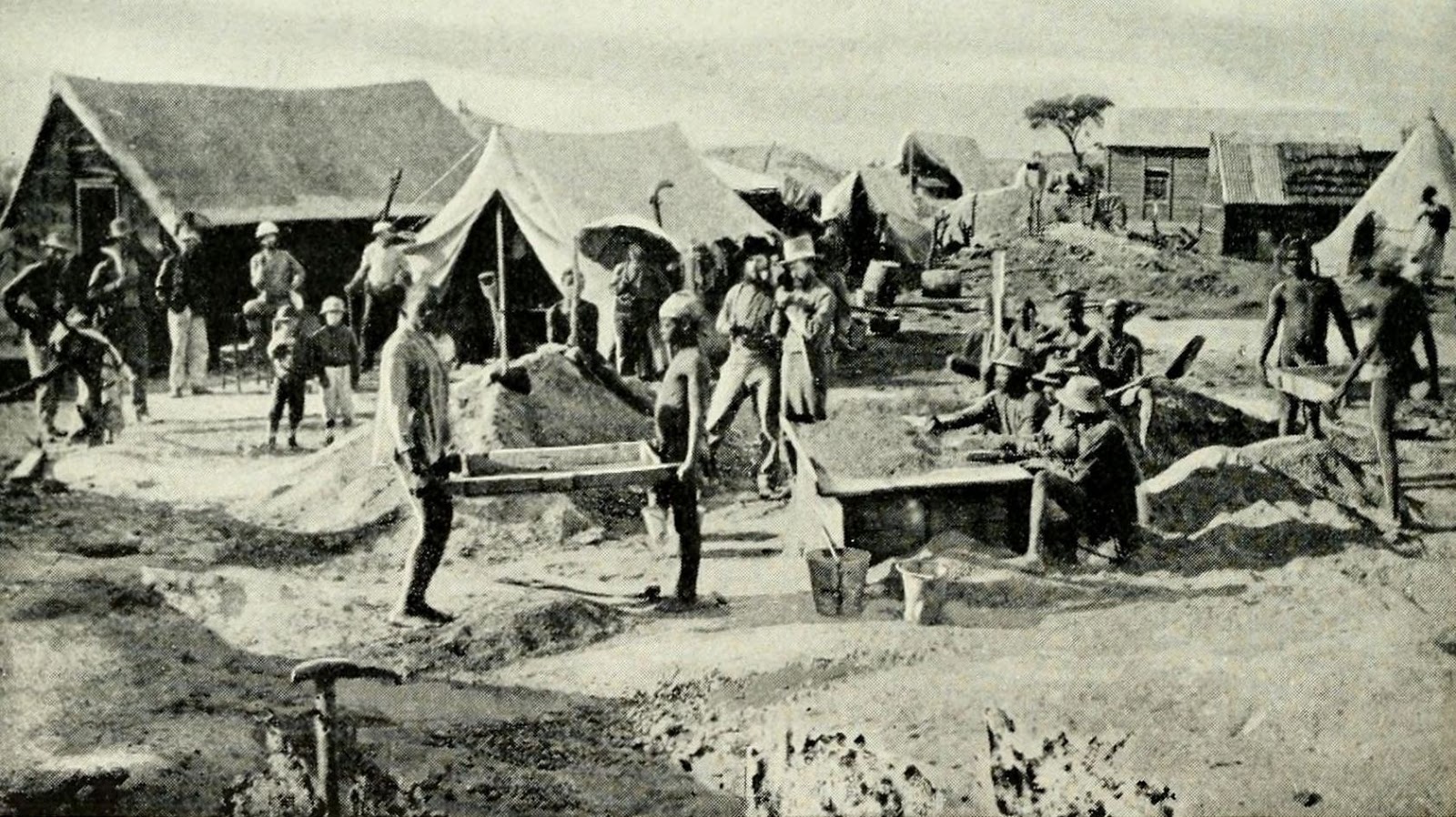 For him, the lack of regulations on the production and marketing of crystals is responsible for creating civil wars on the continent, financed by smuggled stones, called “conflict diamonds” or “blood diamonds”.

Over the years, these problems have become increasingly evident and alternatives have started to emerge for the sector. In 1954, American chemist Tracy Hall was the first scientist to create synthetic diamonds, combining a General Electric reactor with a press to subject powdered coal to high temperatures and pressures.

In 2000, a coalition of trade groups developed a set of ethical standards – which included human rights, labor and environmental laws – for the extraction and production of crystals. These actions culminated in the emergence of a special supervisory committee of the United Nations, the World Diamond Council.

These developments have prompted reforms to create competitive and ethical pressures on the industry in general, but they are still the target of criticism. “There are processes in place to ensure that conflict diamonds do not enter the market, but they do not work. To an insane degree, they hit the market every day and it is not possible to inspect all of them properly. Abuses go unnoticed, ”said Shearman.

“The way the market was built, and due to the many participants, it is very easy to lose track of the origin of diamonds. The main challenge for the industry [de diamante natural] is to develop a process that falls into these problems. We got around it completely, because we take carbon from the air, ”added Vince.