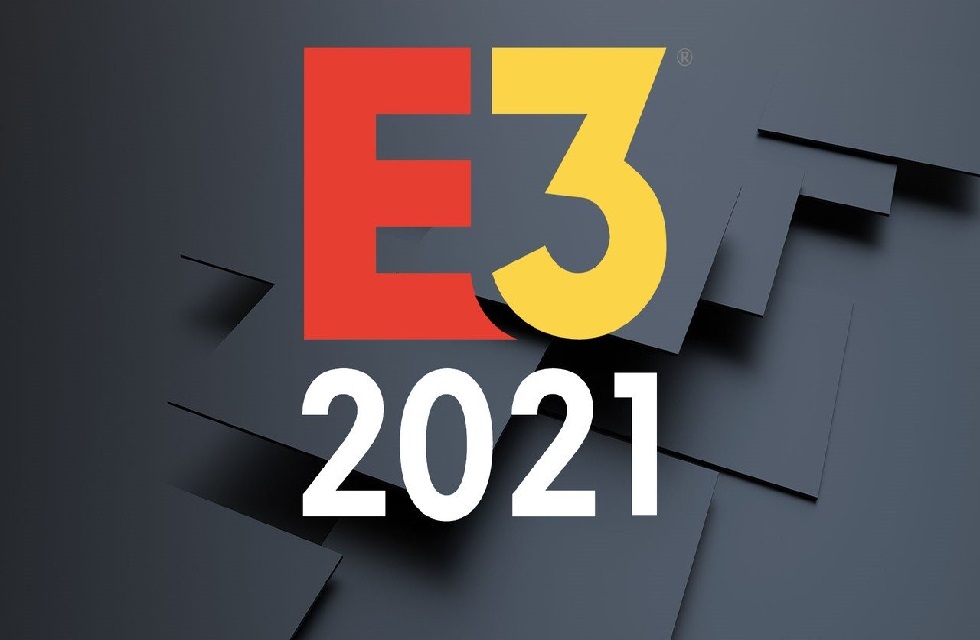 Helo! As this is our first meeting, so to speak, I think a presentation is needed. My name is Thales, I’m 27 years old and, like many here, my passion for video games comes from childhood – in my case, with the Super Nintendo. I’m the type who likes to try out all kinds of games, from as many platforms as possible, although this is increasingly difficult due to the restrictions of adult life. I couldn’t tell you what my favorite game is (it’s an answer that changes pretty much every day), but my cat is called Zelda. So, you can imagine that I have a soft spot for a certain Nintendo series.

The idea of ​​this space is not to have a fixed theme, but to encourage discussions on various topics that, for some reason, are relevant to the growth of this media that we love so much.

Of course, it’s early July, so we’re still in that E3 hangover period. Or, better to say: we would be, in a normal year. It is not the slightest exaggeration to say that E3 2021 – at least from the consumer’s point of view – was the weakest and most disorganized in the history of the event, and it may very well not have existed without this entailing great losses.

In 2013, Nintendo decided to abandon the traditional E3 conferences in favor of their Nintendo Directs and most of the audience was in shock. Even though the conference was sometimes terrible from a news point of view, the audience still found ways to turn it into entertainment. Heated discussions, memes, hype. Abandoning the E3 conferences seemed to be abandoning all that. Over time, public acceptance has grown and, although many still miss the conferences, in general the public is satisfied with the format.

Eight years and a pandemic later, here we are, at a time when all producers (who participated in E3) were forced to make the transition to digital format and the result, well, it wasn’t exactly pleasant.

Obviously, there were some nice news and one or two companies really dedicated themselves, but overall what we saw was: people not knowing what was actually going to happen until a few days before the broadcasts started, few relevant ads, barely videos produced and even self-promoted by executives.

Let’s be honest: Microsoft “won” this E3, as they say, but it was practically by WO. Although it has indeed shown many games with potential and incredibly being able to improve the Game Pass even further, there hasn’t been much competition from the other companies. Ubisoft spent more time talking than showing, and when they showed something, it just seemed like a carbon copy of what we’ve seen of them for many years. Square Enix gave the impression of being more focused on taking money from Marvel properties than on growing their own (Final Fantasy XVI was thrown into the corner) and Capcom only talked about games we don’t know about.

There was also Devolver doing their usual weirdness. Besides Microsoft, the only broadcast worthy of note was Nintendo, which, although with lower production values, delivered a correct presentation, with some interesting surprises (see Metroid Dread officially announced was a shock). There were other broadcasts, of course, but those were basically inconsequential – remembering that the Summer Game Fest is technically not part of E3.

So, in short: we had two companies that were dedicated to producing something at the level that consumers were expecting (or close to) and the rest threw in the towel. It is not reasonable to assume that there was some kind of boycott, so the question remains: what happened?

First, let’s consider the obvious. Even without the need to build the gigantic booths of previous years, organizing an event like E3 still requires a lot of work. After all, it’s not just about having someone talk for half an hour or an hour and playing some background videos: producing such videos takes considerable time, and before that, thousands of developers have to work tirelessly to create the products being shown. After that, you need to organize these broadcasts and communicate to the public what is going to happen and when. All in the middle of a pandemic.

The effects of the pandemic on the video game industry, however, are not limited to hampering the work of developers or forcing the transition from in-person to digital events. We saw, for example, that large producers have preferred to make their own events, redesign old events or collaborate so that the news is spread throughout the year. Let’s look at some evidence of this. 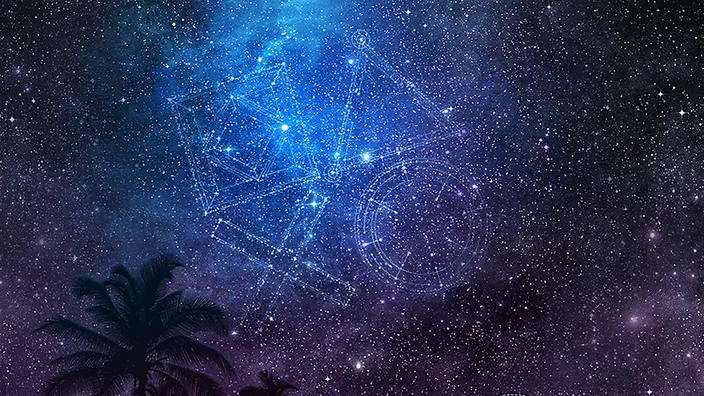 Everyone noticed that Sony didn’t participate in E3 2021, but that wasn’t all: during the event, the “PSX” brand was registered. It’s very likely, given the content of the record, that we’ll see a return from PlayStation Experience, the most recent edition of which was in 2017. Also, in 2021, EA chose to separate its own broadcast, EA Play Live, from E3. Nintendo, after a hiatus, continues with its Directs and Microsoft, despite still being strongly present at E3, has been making its own broadcasts and collaborating with other events, such as the Video Game Awards – even reserving console ads for such occasions . Speaking of VGAs, Geoff Keighley’s productions have gained more and more viewers and, consequently, concentrate more and more ads.

This proliferation of events combined with the weaker E3 we have ever seen naturally brings us to the following question: is E3 with its days numbered? As frustrating as this answer is, it is a fact: only time will tell. So, let’s ask an easier question: would we be losing a lot without E3? Possibly less than it looks.

Yes: nothing could replace the space that E3 occupies in the history of electronic games. The most important thing, however, is that the consumer is well informed and especially excited about the future of the media – and there is no lack of reasons to be excited. From the democratization of game development to incredible hardware advances, we have everything to be entering a golden age for video games. With E3 or without E3, this will happen. So let’s enjoy the trip.