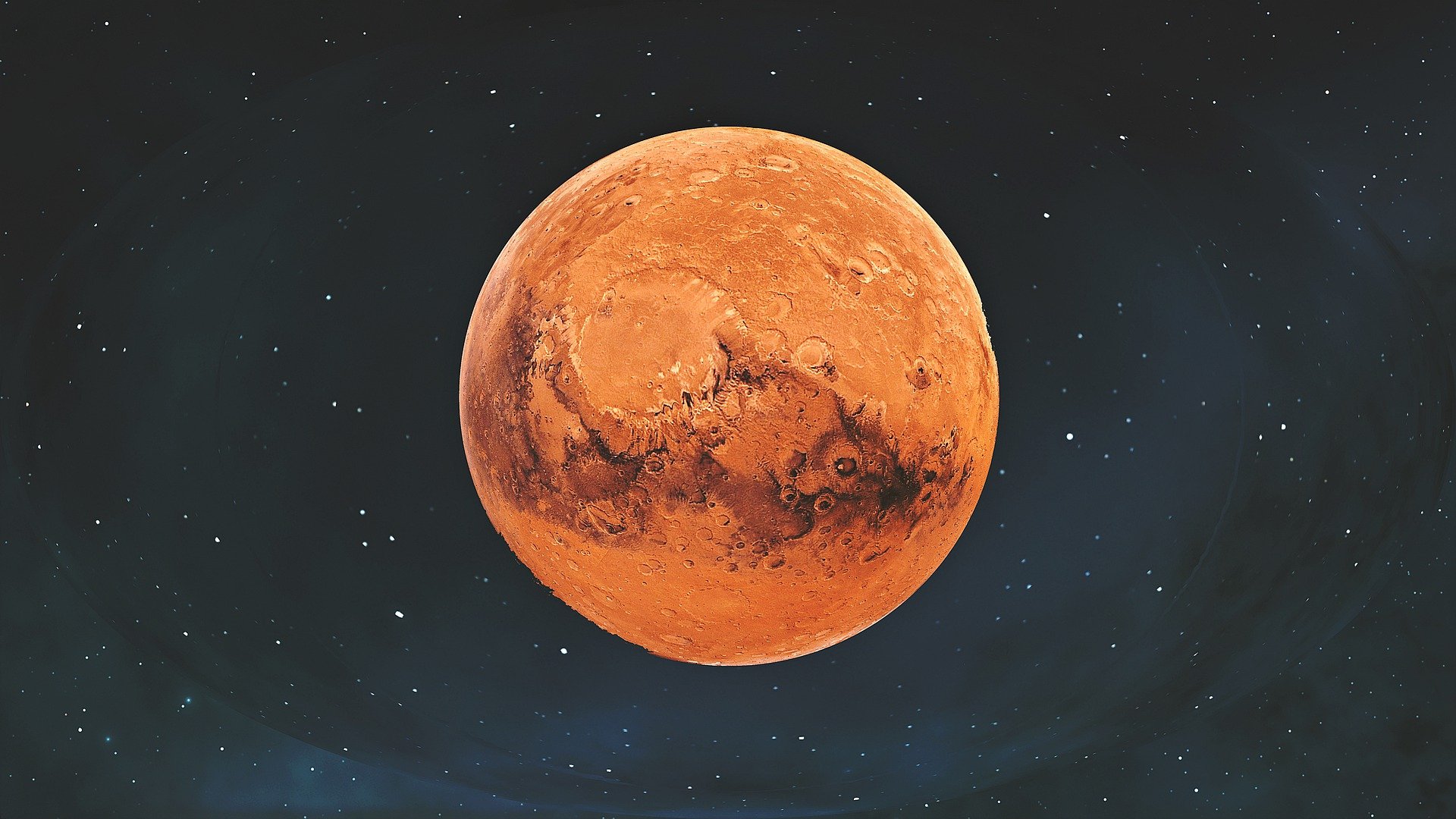 While exploring other planets and sending humans to Mars may seem foolish in light of the significant challenges we face as a species right here on Earth, pure and simple scientific research needs to continue in order for us to evolve. This is the opinion of journalist James Maynard, founder and editor of the blog The Cosmic Companion – specializing in the mysteries of the universe and the son of none other than Robert Maynard, designer of the program’s energy sources Apollo, from NASA.

James wrote an article inspired by memes that have been popping up on the internet recently – which suggest that it would be much better to take care of the problems of our planet and end space exploration that, according to the publications, spend a lot of money and bring no concrete return.

The Apollo program did 11 manned missions, 6 of which landed on the moon.Source: Pixabay

In fact, it may seem superfluous to take humans to the moon and start living on Mars while hunger, disease and poverty affect billions of people here on the blue planet. But Maynard warns that this thought fuels a dangerous trend: “an anti-scientific reaction against space exploration”.

Maynard recalls that investments in pure science almost always culminate in technological and social developments that we can never foresee: from his NASA pillow to water filtration systems that save thousands of people from a slow death caused by a lack of drinking water.

The portion of the United States federal budget allocated to NASA is approximately $ 23 billion a year – an expressive amount, but that is less than 0.5% of the country’s budget. “By comparison, NASA received almost 4.5% of US government spending at the height of the Apollo“, says Maynard. 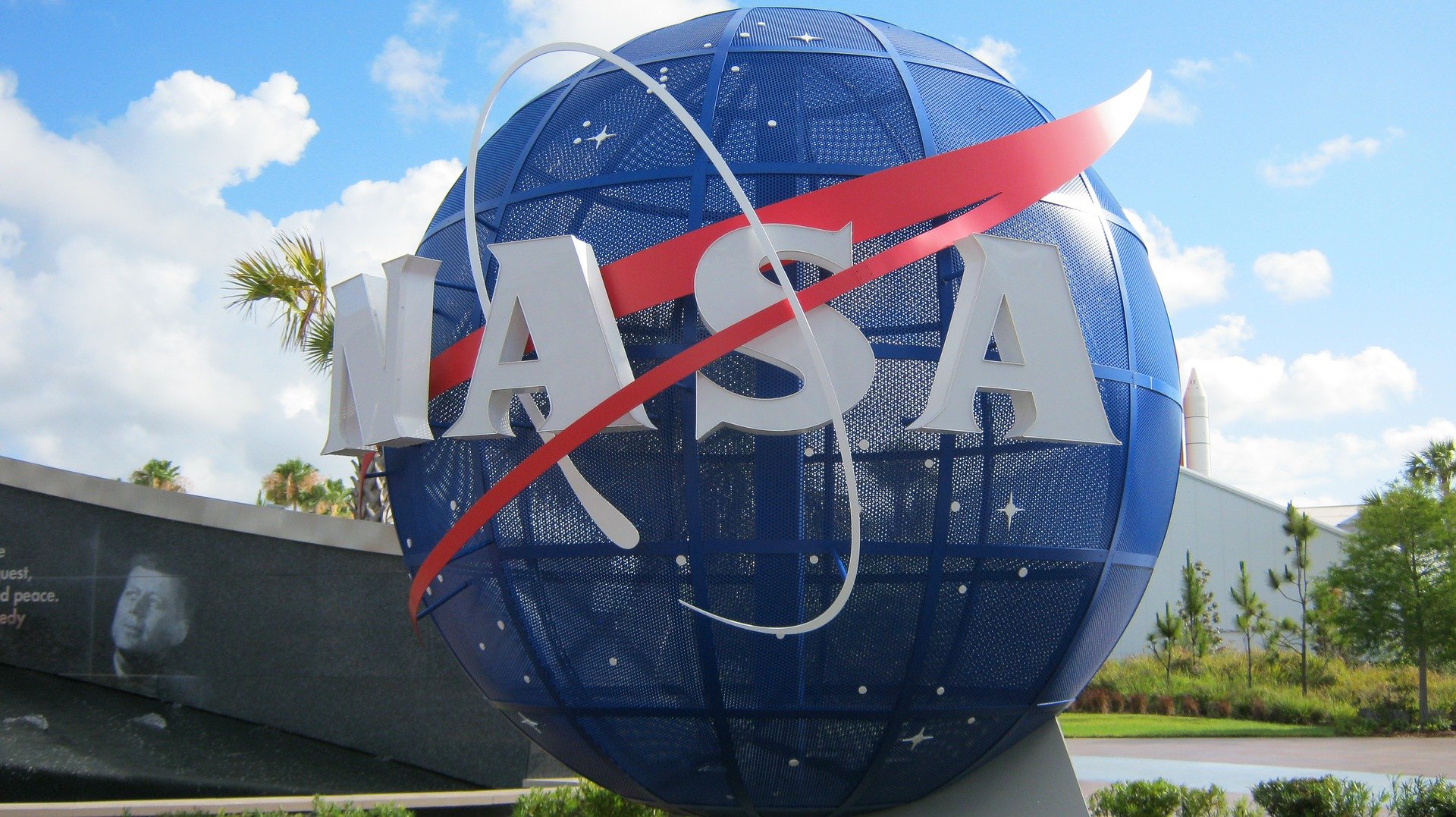 Today, planetary exploration occupies less than a third of NASA’s budget, according to the NGO The Planetary Society. It is about seven billion dollars, which equates to just over 20 dollars a year, per person. “Americans spend more each year on Halloween costumes and plant-based meats,” says the editor.

Mankind’s advances thanks to science

In exchange for investing in NASA, the population receives large amounts of new research that preserves and improves life here on Earth. “Technologies developed from the exploration of the solar system include memory foam mattresses, advances in magnetic resonance technology now used in hospitals, fire-resistant paints and construction techniques used in modern skyscrapers,” says the journalist.

Some NASA inventions used on Earth

“We also inspire children to learn science,” recalls the journalist. In addition, other countries, such as the United Arab Emirates, have started to invest in space programs to train science students, making them leaders in the future post-oil world.

Maynard also claims that China is making huge strides in science, recently reaching the Moon and Mars – and launching its own space station. These are advances that bring the day we will live on Mars a few steps closer. “Science is our last and best hope,” says the writer.

“Human colonies on the Moon and Mars, capable of maintaining their populations permanently, regardless of external supplies, provide our species with the ultimate life insurance policy. Living on Mars provides another plan for backup for the future of the human race “, concludes Maynard.