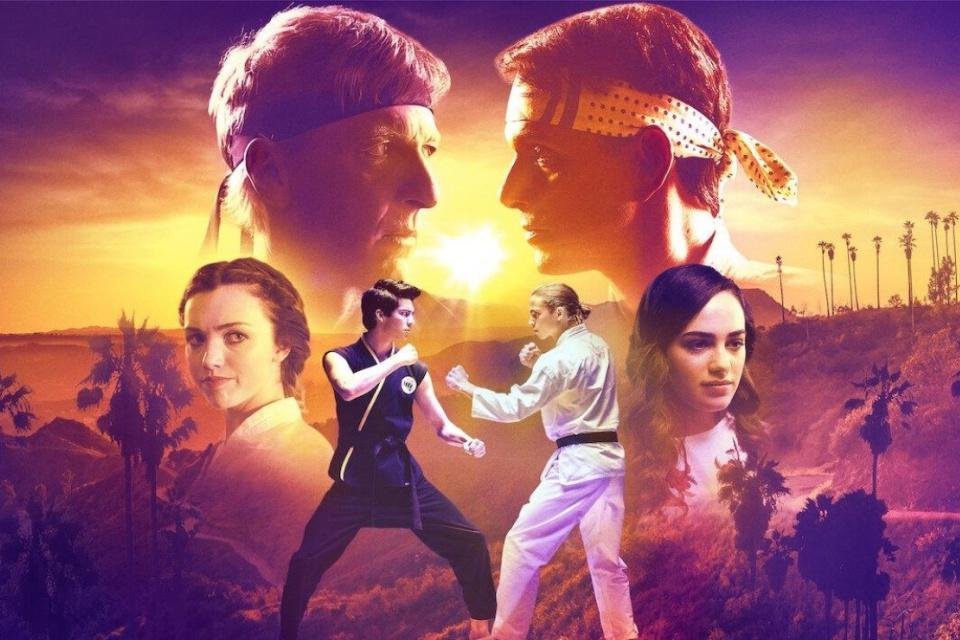 the 4th season of Cobra Kai was recently released on Netflix and fans have already marathoned the new episodes. Now, everyone is waiting for the next season, which has already been confirmed by the platform.

The end of last season still left many questions open, from Tory’s discovery of the All-Valley Tournament to Miguel’s surprising departure to find his father. And fans are already waiting for all the answers.

So, check out 10 things we want to see in season 5 of Cobra Kai! 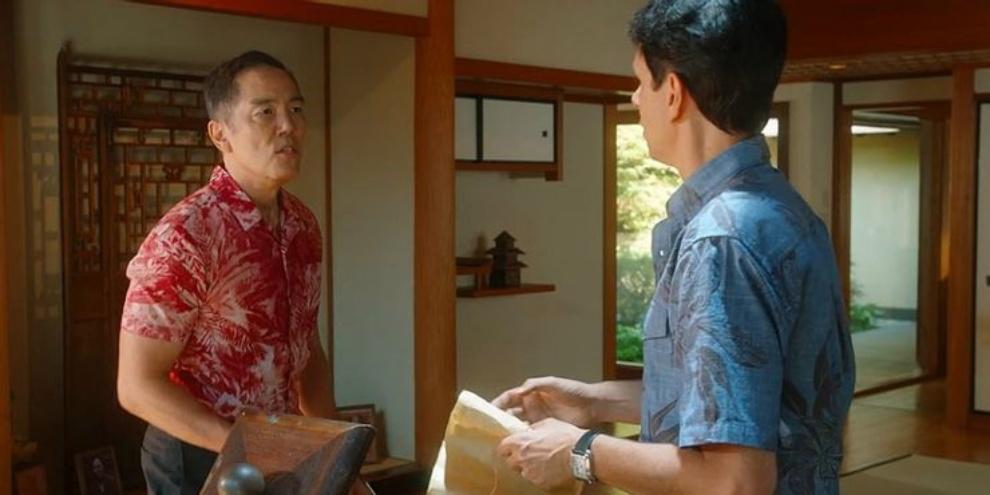 Last season showed Daniel and Johnny’s agreement with Kreese and Terry that they would stop teaching karate if they lost the All-Valley tournament, but the fighters don’t really want to do that.

So fans are waiting for a possible return of Miyagi-Do with new students during the next season of the series. 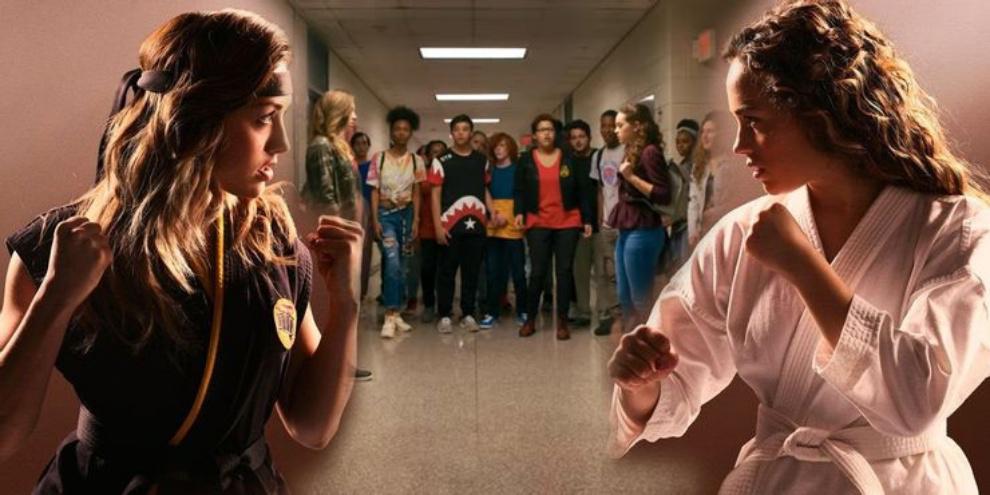 the villain of Cobra Kai, Tory, ended the last season somewhat open to new people in her life and helps with her problems and viewers really want to see a relationship between her and Sam in the continuation of the show. 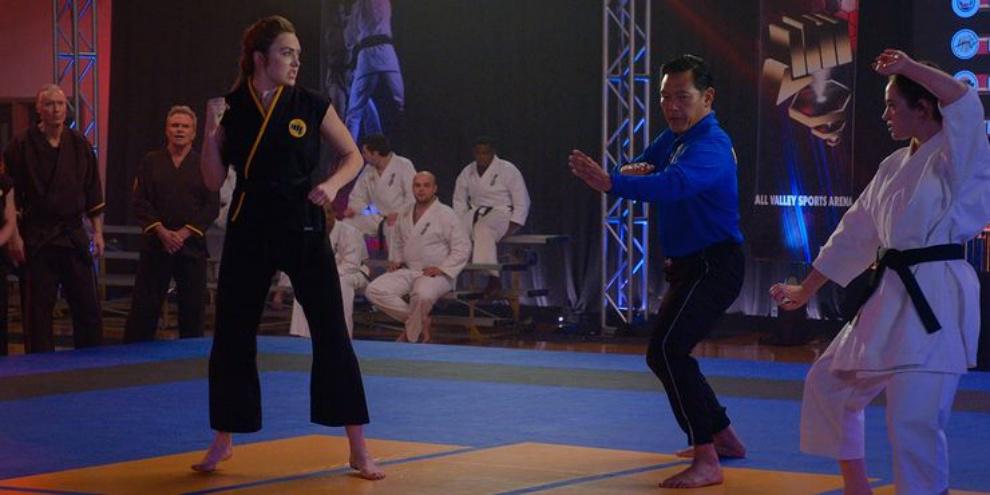 With Tory’s discovery that the tournament was bought from the start, fans hope that the next season of the show can have a rematch and the All-Valley can return with the same entrants. 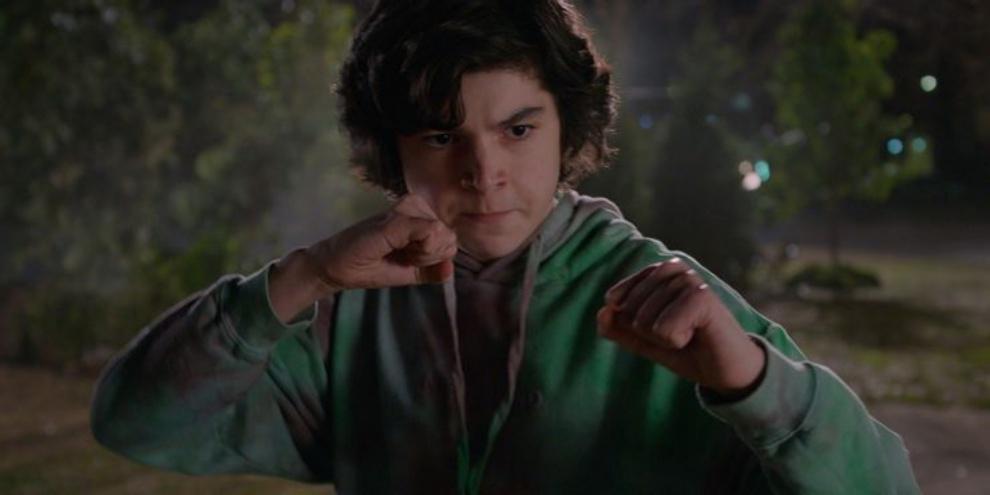 For all his father’s reputation for fighting style, Anthony hid from all his friends that he didn’t know how to fight karate for the entire fourth season.

So fans hope that in the continuation of the series he can finally take his stand as a fighter and carry on his father’s legacy in the future. 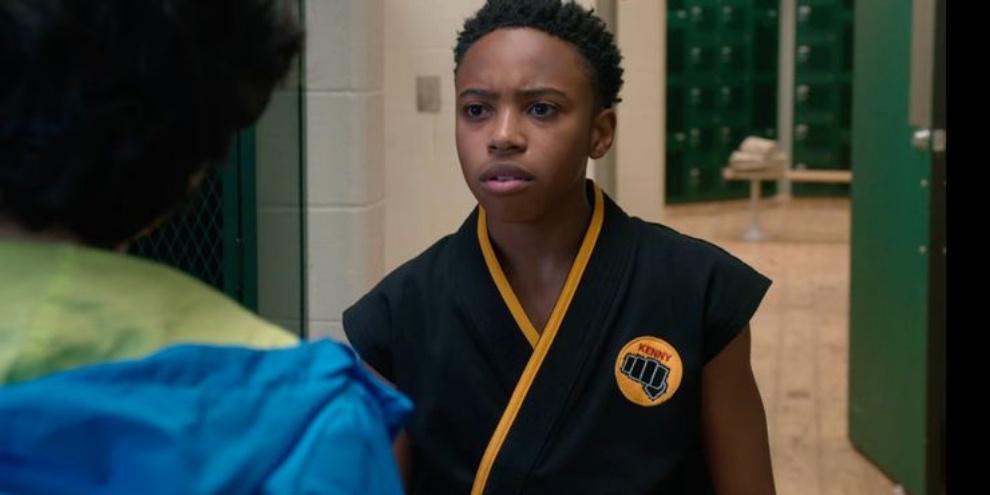 The character Kenny was quite famous since his first appearance on the series for his charisma but the course of the show made the young man a not-so-nice person and what viewers hope is that he can redeem himself and not fall into the negative influences of karate.

5. Moon and Eli return the relationship 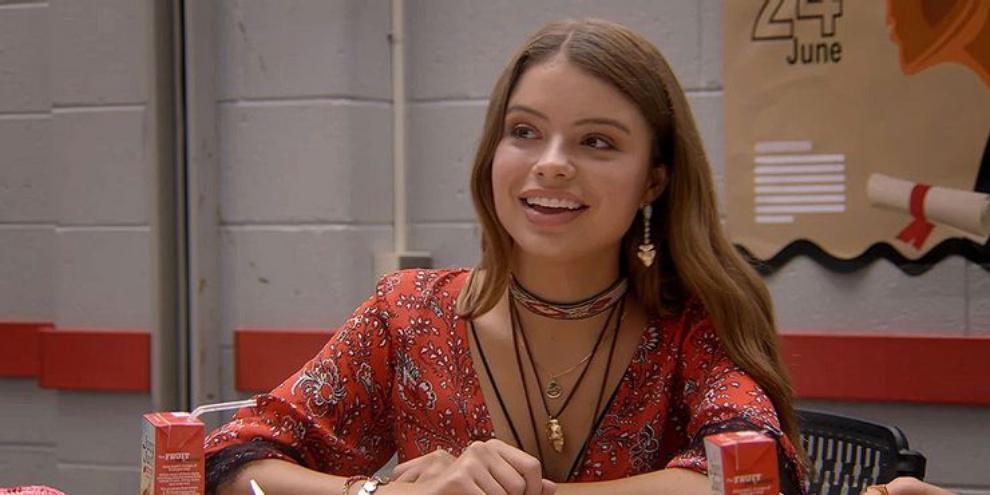 The conversation between Moon and Eli before the All-Valley Tournament was what helped the young man to gain strength and understand again his feelings for the girl.

So the show’s lovers are hoping they can stay together for the next season and keep a good relationship.

4. Johnny and Carmen stay together 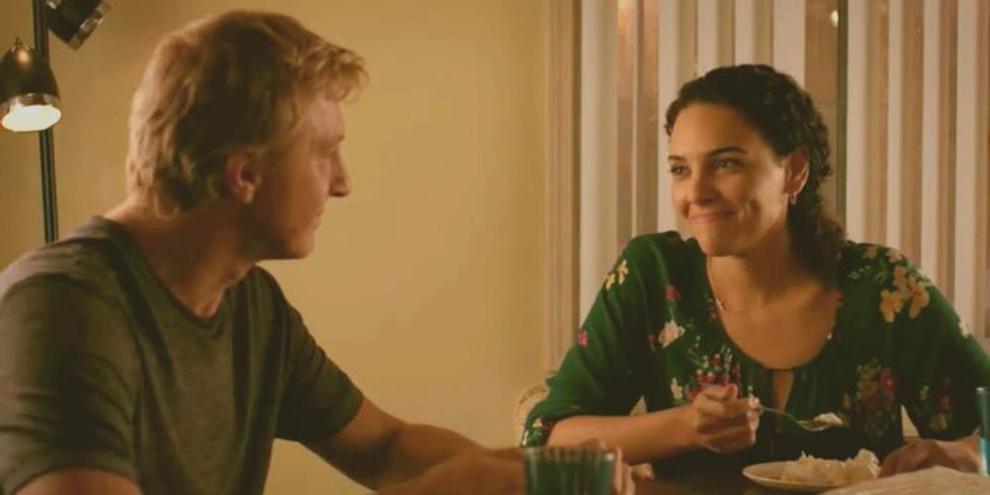 Like Eli and Moon, fans are really hoping that Johnny and Carmen can be together in the sequel, as their relationship is very affectionate and brings out the best in each other during the series. 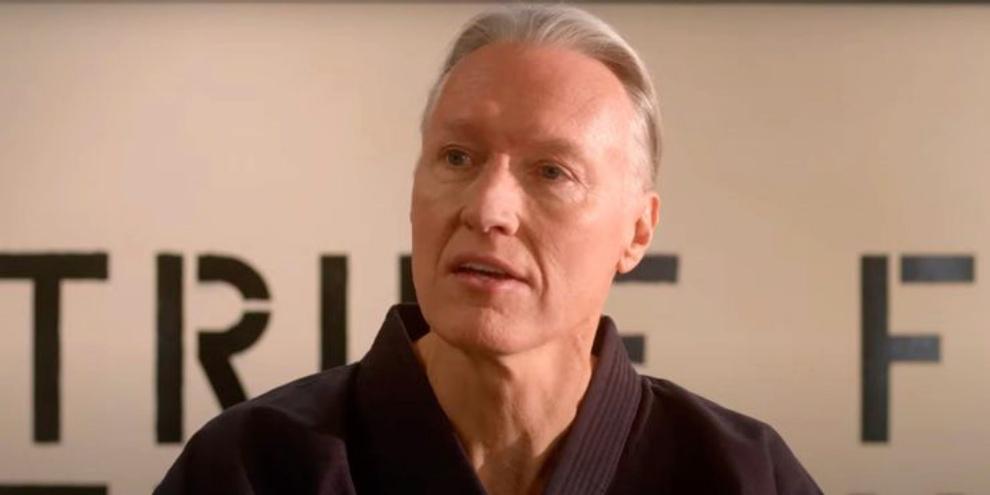 Terry is likely to be the main villain of the series’ next season and just like what happened with Kreese, viewers expect him to be punished properly and not be able to keep control of Cobra Kai and don’t expand the local business. 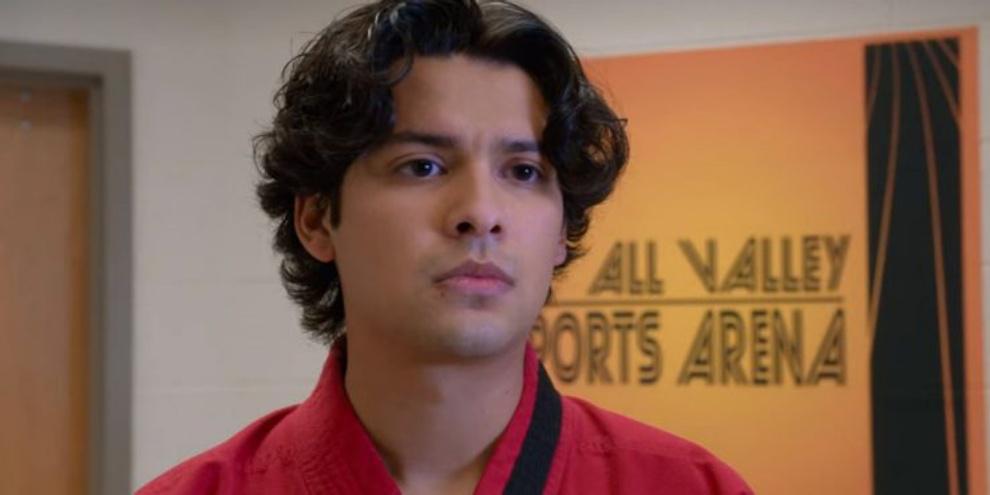 Miguel’s arc in the search for his father has drawn a lot of fans and they hope that over the next season, the character will get the answers he’s been looking for.

He will also be able to return from Mexico with Johnny and will have to go on with life without all the answers, even though it might be painful for him. 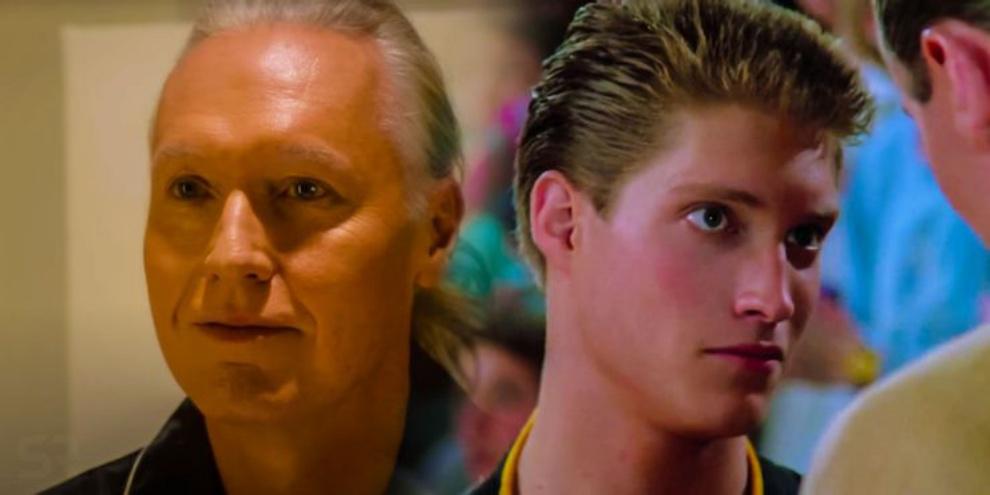 The return of Mike Barnes is one of the most anticipated by fans of the series, as he is the main part of the continuation of the facts.

Now, after Terry told John Kreese, just before the police came to pick him up, that he had some people he could call to help him run the business, theories are that this is Barnes for the task.