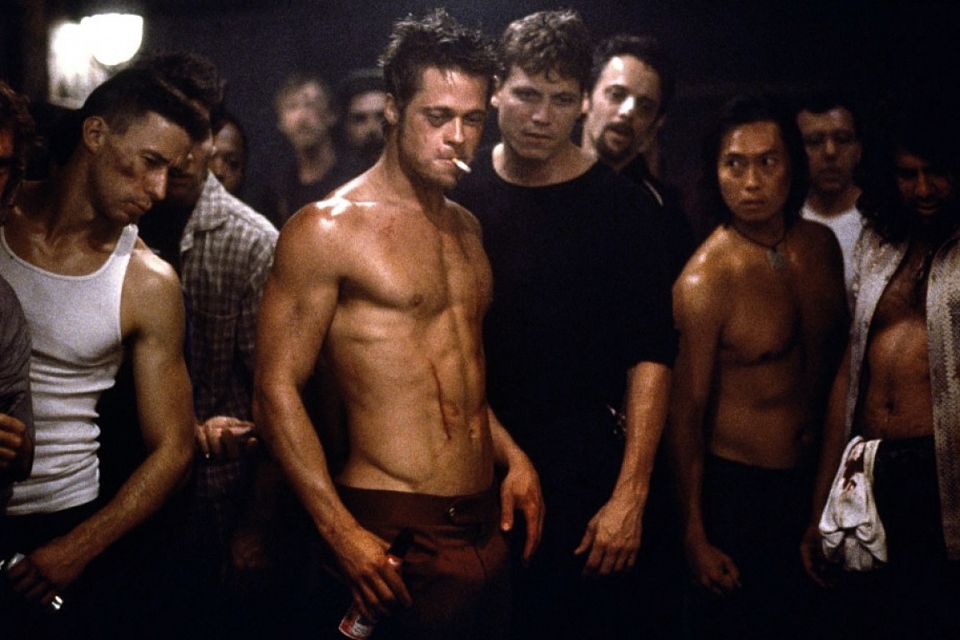 In 1999, the film Fight Club it reached theaters. More than a modern classic, the feature has become a milestone, thanks to the performances of Brad Pitt, Edward Norton and Helena Bonham Carter in the leading roles, and their acid criticism of capitalist society. With a strong text about “you are not your job” and “the things you own end up becoming their owners”, the film has not hidden this content since its beginning.

Directed by David Fincher and based on the book of the same name by Chuck Palahniuk, Fight Club is one of those films that have several layers, which go far beyond the plot twist revealed at the end. The filmmaker, who this year ran for Best Director at the Oscars with Mank, knew how to work the script, signed by Jim Uhls (Jumper), in the construction of a scenario where everything – at first – seems superficial, turns out to be more profound.

Although it was not well received at the time of launch, Fight Club it is not a smaller or less relevant film than the other productions that arrived at the cinema at the same time. 1999 was perhaps one of the most emblematic years for cinema. The Sixth Sense, Matrix, 10 Things I Hate About You, The Iron Giant and The Blair Witch, are just some of the examples of films that are still relevant.

But and with the Fight Club, is that more than two decades after the launch, is this criticism of consumerism still valid? The simplest answer is yes. But to better understand this, it is important to look at the film from three different perspectives. 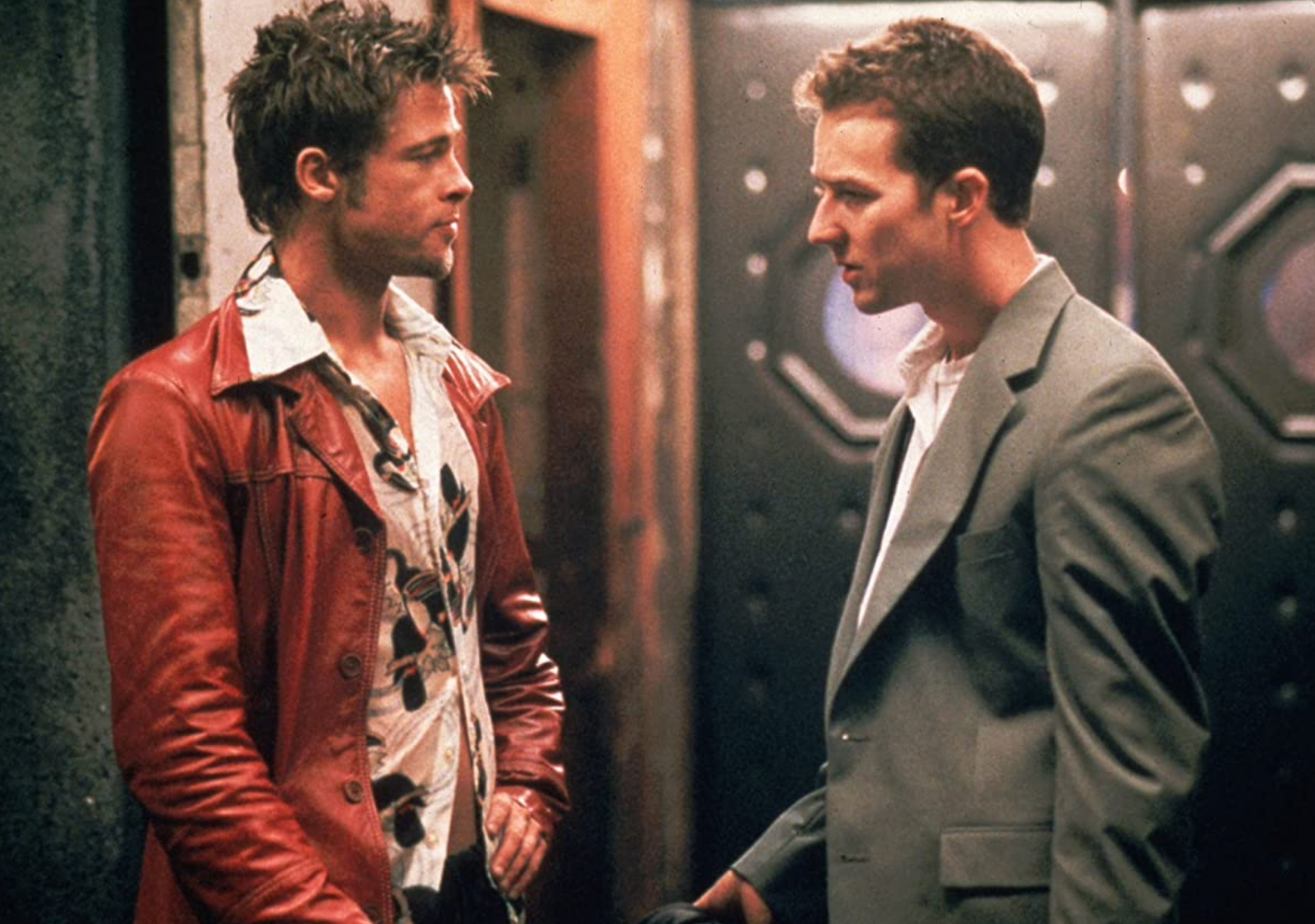 ‘The Narrator’ and the type of man he ‘would like to be’.Source: IMDb / Reproduction

The film begins with a narration of Norton’s character talking about Tyler Durden (Pitt). As stated earlier, at first, this scene may seem simple, just to explain that Durden is a complicated and dangerous person. However, with the revelation that both are the same person, there is a new interpretation, after all, the narrator is talking about himself.

And here comes the second merit of the film: Norton’s character is presented only as “The Narrator”. And that makes a lot of sense, after all, he can represent anyone who lives in the world that Durden wants to destroy. Anonymous people, who live for their jobs and are content to earn enough to interact with the consumerism of this world. This makes Norton tell not one character’s story, but everyone’s story.

If, at first, the idea of Fight Club it may seem to exalt violence, once again, by understanding the layers of the film, it is possible to perceive that the message is just the opposite. The film uses this violence as an outlet for all of Durden’s anti-consumer discourse. And if on the one hand Fight Club, this happens within a group of people who follow a set of rules, in reality, things do not work that way and can have more serious consequences.

And in that sense, the film remains more current than ever. Although it was done considering the consumption relations of the beginning of the 21st century, in the last two decades this situation seems to have become even more intense. For that reason, Hollywood doesn’t even consider a remake of the film.

Finally, we come to the third point: the destruction of capitalism. Durden’s central goal is to end corporations. To this end, he creates the Mayhem Project. The idea is to recruit the most loyal members of the Fight Club to carry out terrorist attacks against the world’s major corporations.

Perhaps this was the speech that has suffered the most over time. In part because it is essentially an idealized discourse. But also because it seems that it is increasingly difficult to overcome consumerism through this type of discourse. Today, it serves in the story to motivate the characters and deliver the cathartic ending to the film.

In any case, none of this diminishes the impact and relevance of Fight Club. In two decades, it seems that we have just walked more towards everything that Durden wanted to destroy and, in that sense, few films have aged so well with such an emphatic speech.