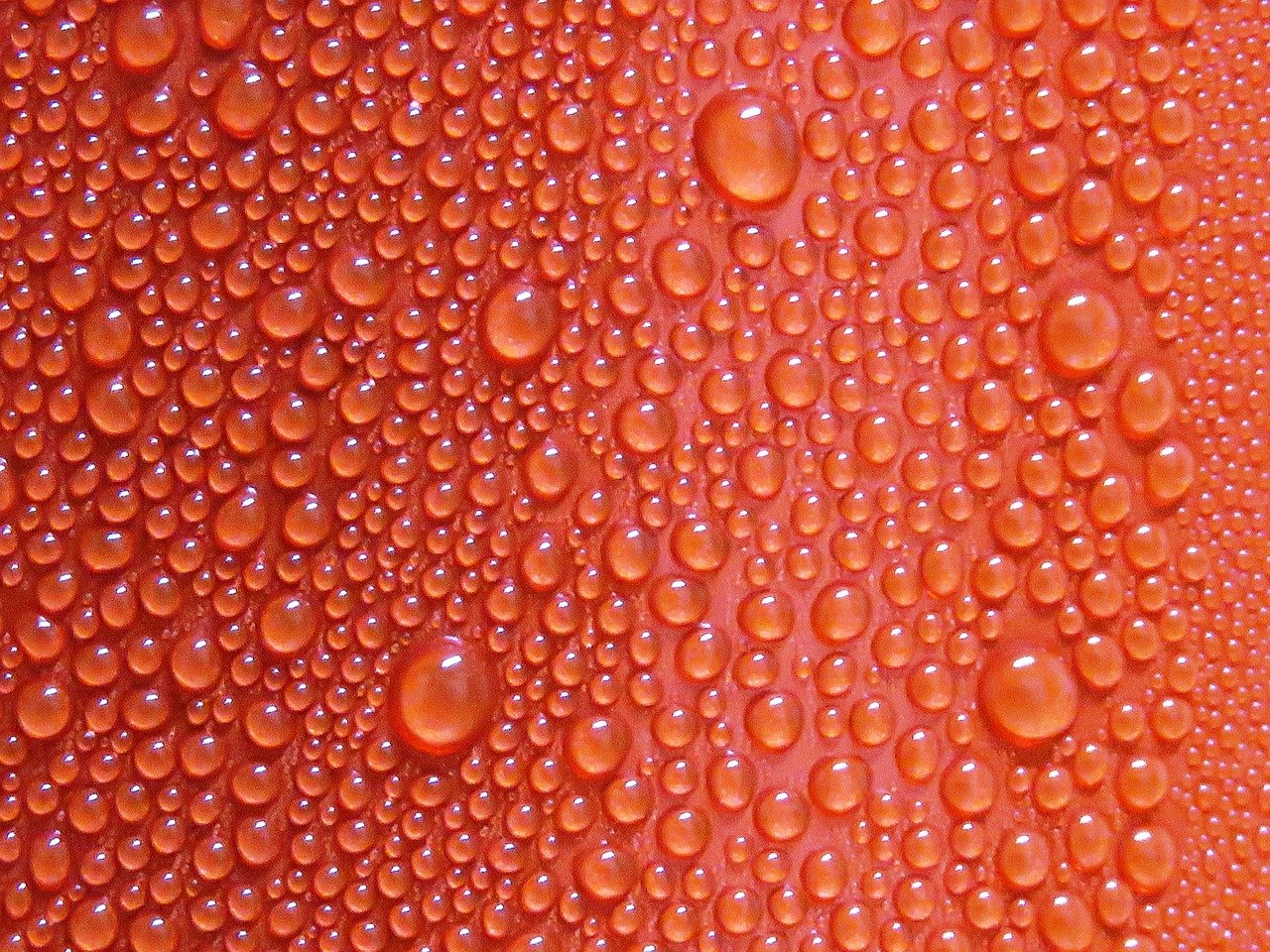 An international study carried out by professors from the University of São Paulo (USP) in partnership with the University of Monash, in Australia, which covered 1816 cities in Brazil, revealed that more than 200 thousand cases of kidney disease that occurred in the country between the years 2000 and 2015 were caused by the heat. The peer-reviewed results were published in the scientific journal The Lancet Regional Health – Americas and make up the largest study ever carried out on the subject.

The study was led by Professor Yuming Guo and Dr Shanshan Li, collaborators from both Monash University, Australia, and USP. The survey was the first to quantify the risk and attributable burden of hospitalizations for kidney disease related to room temperature.

The data are alarming, since about 2.6 million people die each year as a result of impaired kidney function. The data is from a study published previously, also in the The Lancet.

Climate change and our kidneys

In this scenario, climate change generates even more concern in the medical and scientific community, since the increase in temperatures on the planet can also mean an additional risk to the health of human beings.

The study verified the impact of temperature changes in cases of kidney disease and revealed that 7.4% of all hospitalizations due to a disease of the gender in its study universe – Brazil – can be attributed to an increase in temperature. Which is equivalent to more than 202,000 cases.

According to a statement from the university about the study, the incidence of death from kidney disease increased 26.6% compared to a decade earlier. Researchers believe the increase the study indicates was in part caused by climate change.

During the research, a relationship between the hottest days and the increase in cases was discovered: on days of exposure to extreme temperatures the cases grew, and the worst: they remained in high numbers for one to two days after the population was exposed to heat extreme.

In the article, the authors argue that the study “provides robust evidence that more policies need to be developed to prevent heat-related hospitalizations and mitigate climate change.” According to them, in the context of global warming, “more strategies and policies must be developed to prevent heat-related hospitalizations.”

The authors further recommended that interventions be urgently incorporated into government policy on climate change. For them, these interventions should particularly target specific individuals, including women, children, adolescents and the elderly — who are, according to scientists, the population most vulnerable to heat with regard to kidney disease.

Guo added that special attention must be paid to low- and middle-income countries, such as Brazil. According to him, the country still lacks reliable heat warning systems, in addition to needing the implementation of preventive measures.

The 26th United Nations Conference on Climate Change (COP26) began on Sunday (31), and brings together world leaders in Glasgow, Scotland, seeking to discuss targets for reducing greenhouse gas emissions to curb climate change that are ongoing on the planet and pose serious risks to life on Earth.