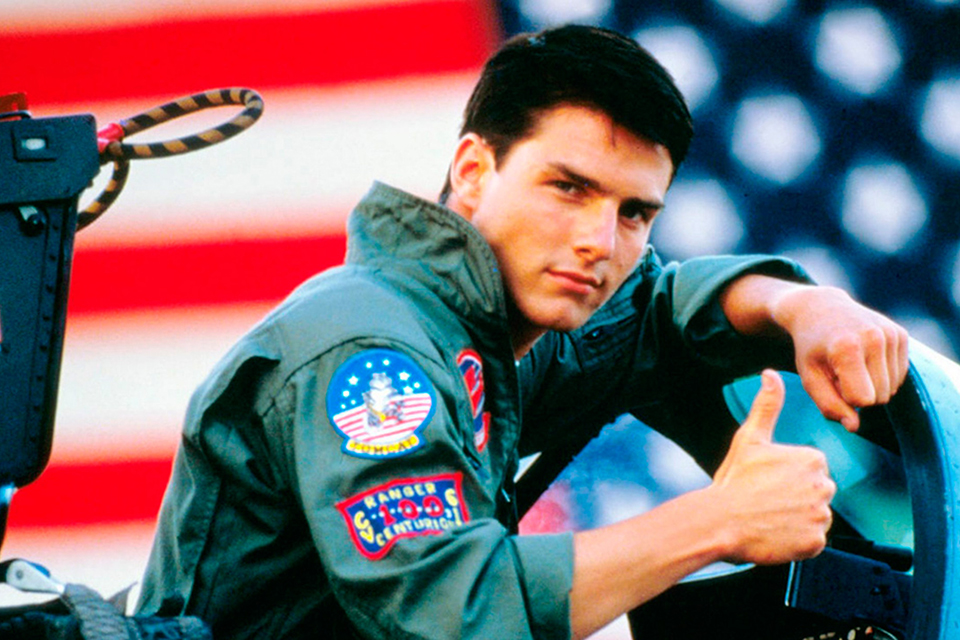 Netflix has established itself as one of the largest producers of new films for the market, especially now, with cinemas closed.

There are several films being released every month in streaming, but sometimes it beats that desire to watch classic films. No problem, Netflix is ​​also a great place to watch these historic films.

Check out a list of the best old movies on Netflix. 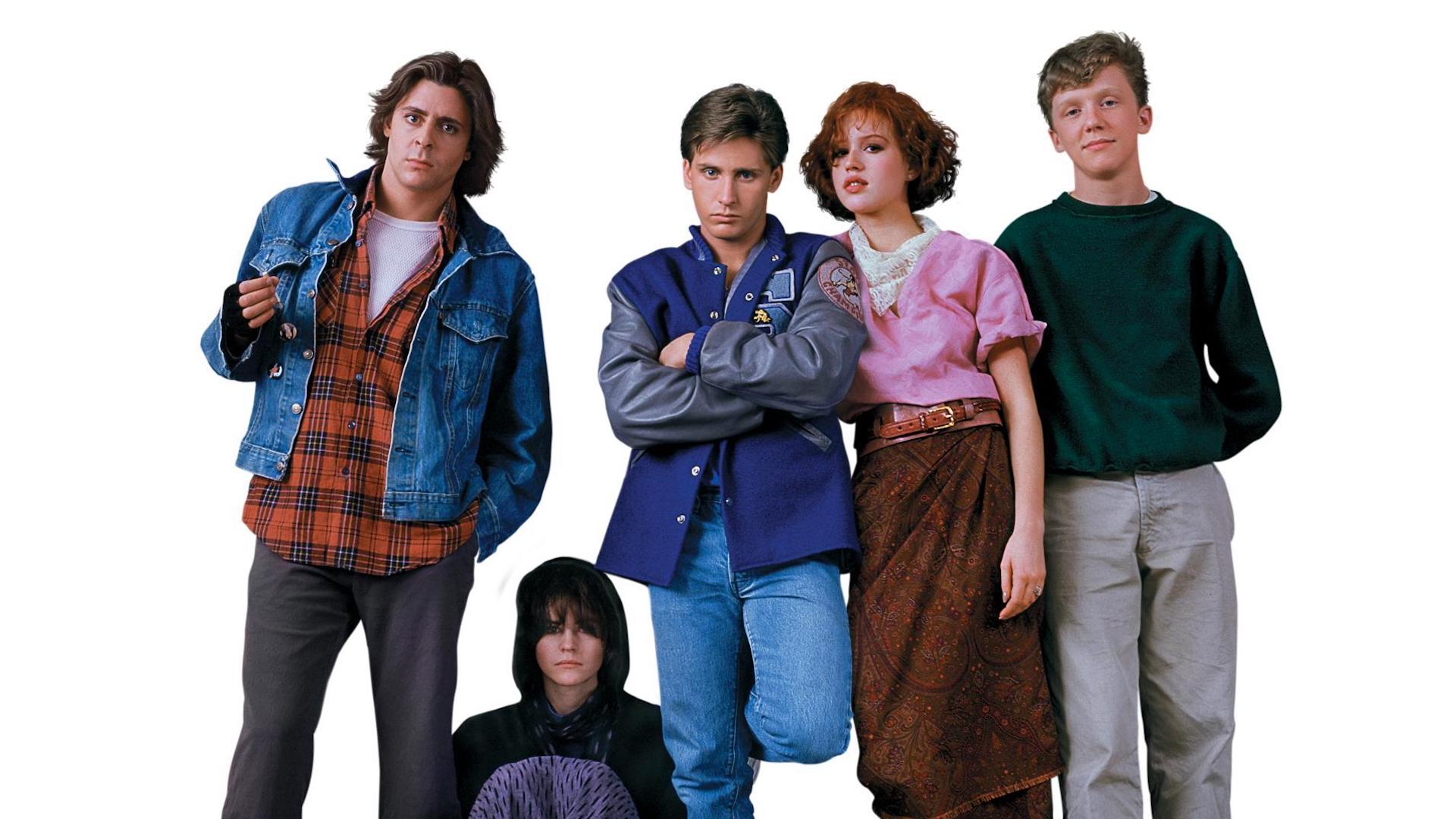 One of the films that best represents the 1980s. A classic film by director John Hughes, starring Molly Ringwald and Emilio Estevez. An excellent option for those who want to travel in time through the great soundtrack that the film brings. 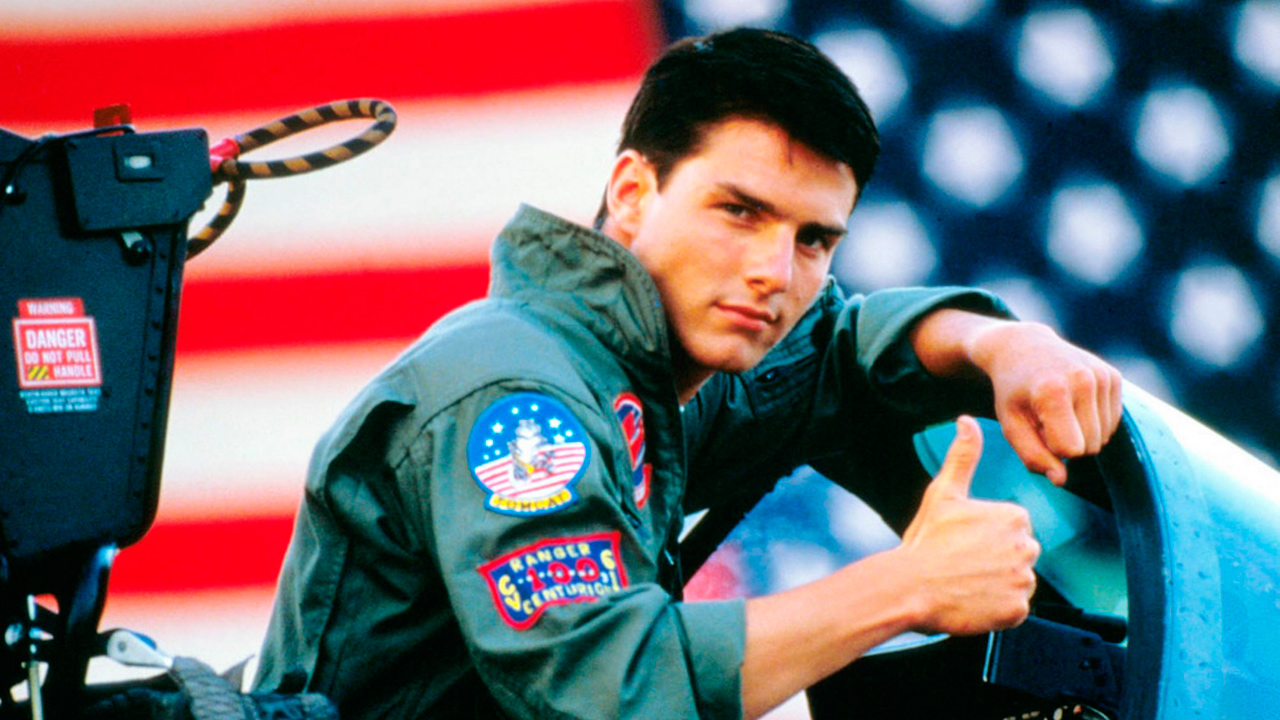 The classic film starring Tom Cruise is about to receive a sequel in theaters, Top Gun: Maverick. To get into the mood of the sequence, it is worth checking out the story of the best pilots of the United States Navy school. 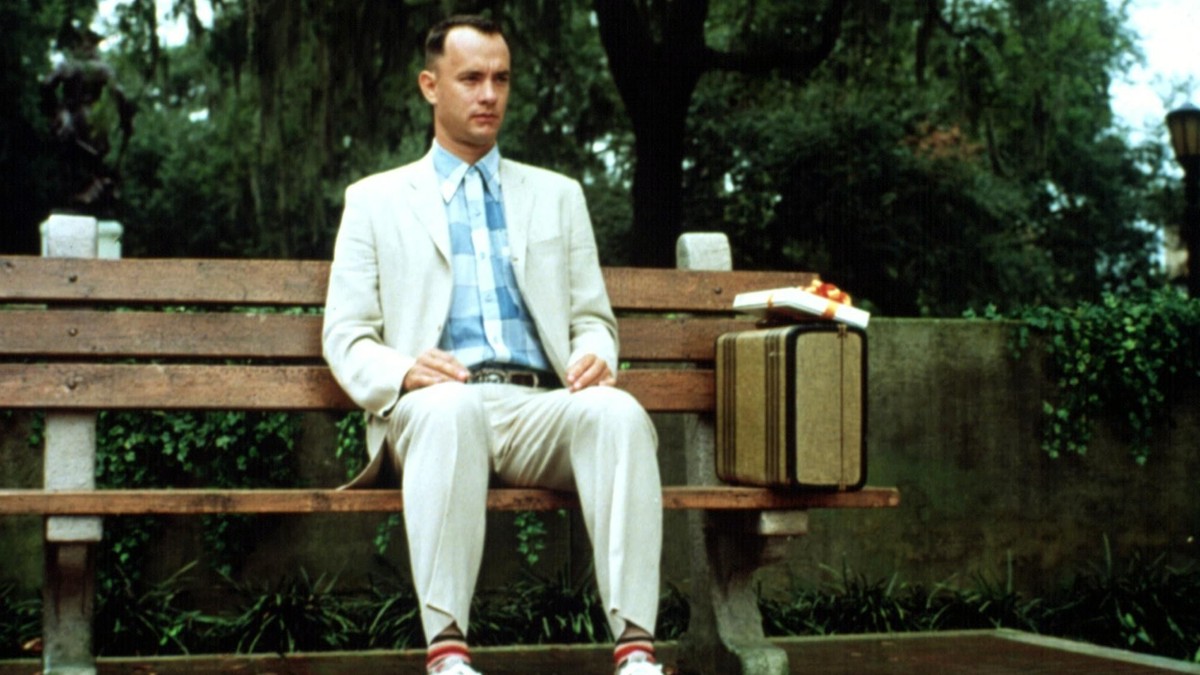 The film won 6 Oscars in 1995, including Best Picture, Best Actor “for Tom Hanks, and Best Director for Robert Zemeckis. The film brings all of Forrest’s complicated life, told by himself to unknown listeners while he waits for the bus sitting on a bench. 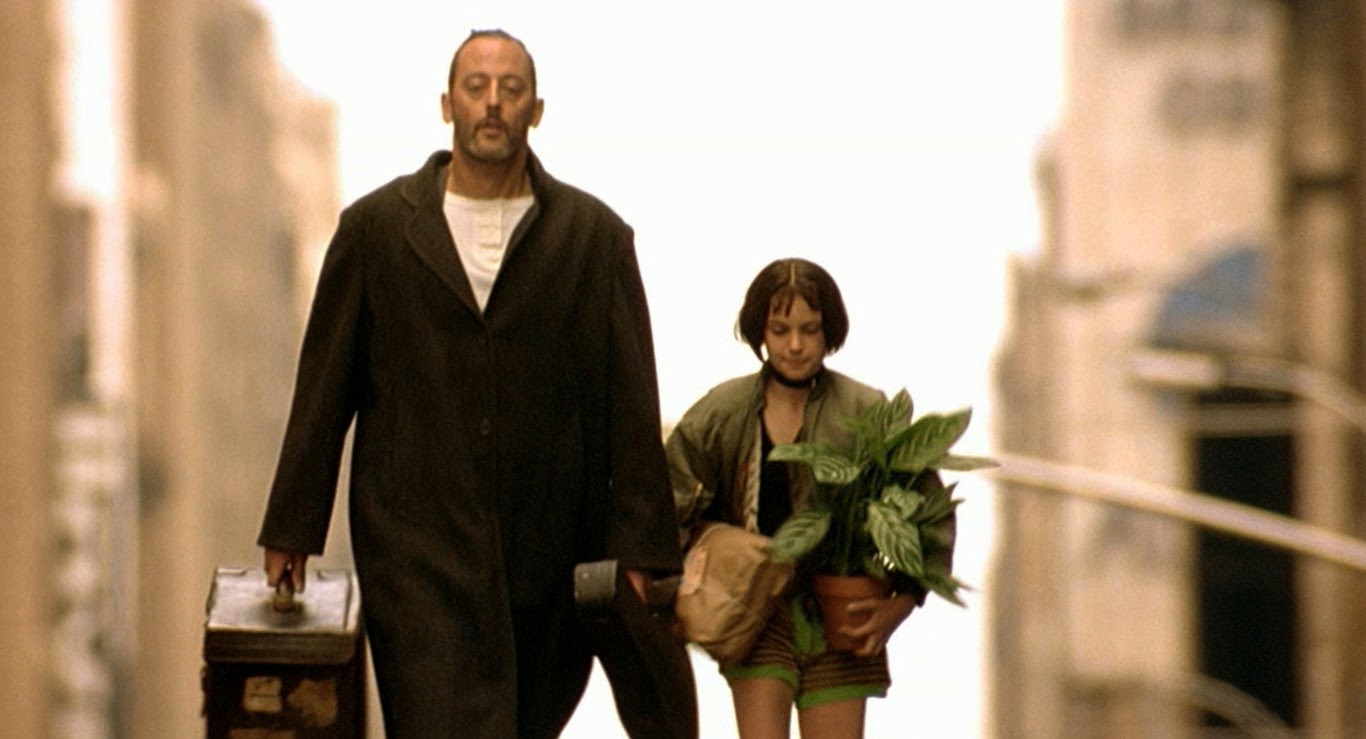 The film features actress Natalie Portman as a child acting alongside Jean Reno and Gary Oldman. In the film, Reno is a professional assassin who ends up having to take care of the young girl who seeks revenge for the murder of his family. 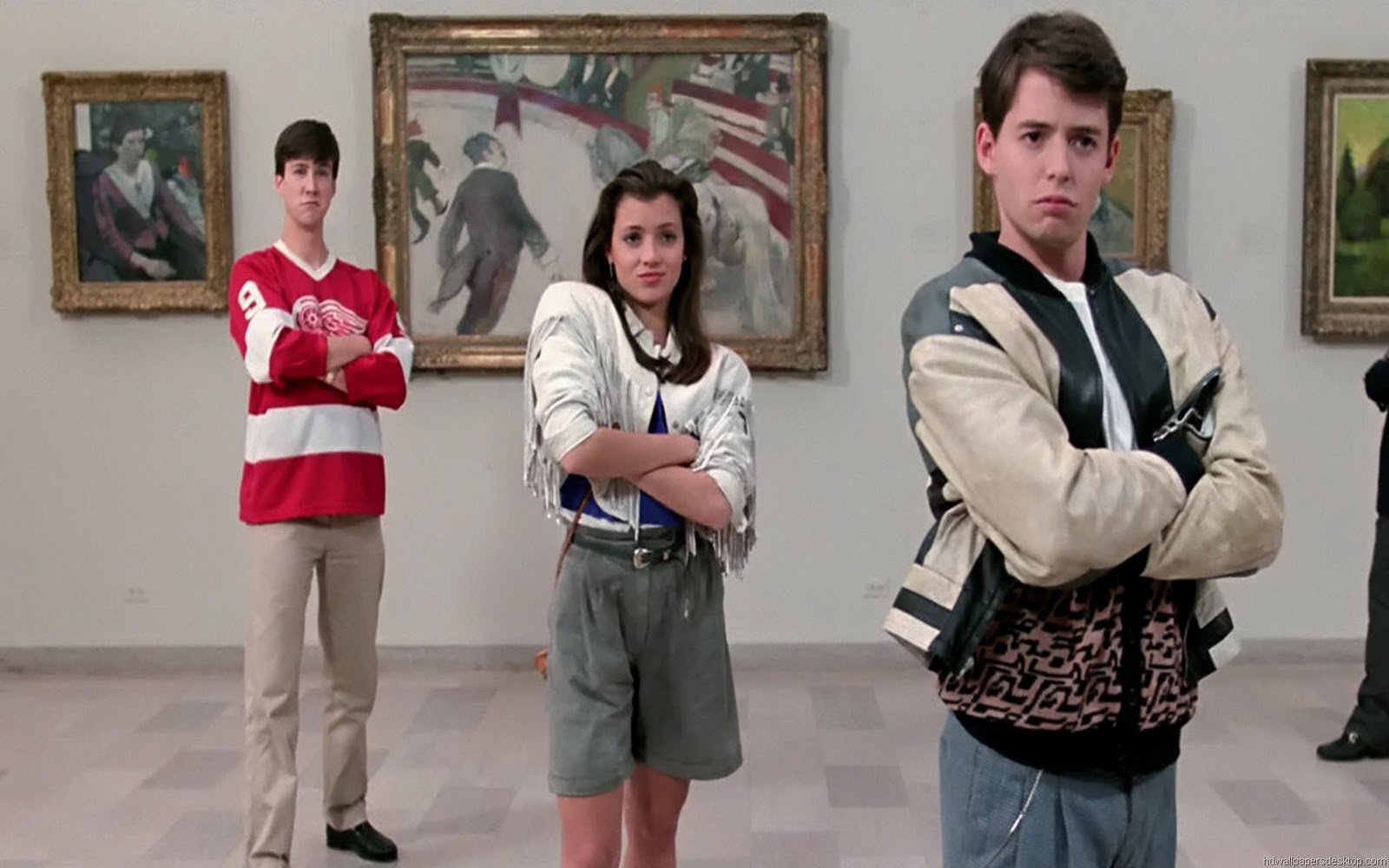 Another classic directed by John Hughes, starring Matthew Broderick. The film shows a day in the life of Ferris Bueller, who decided to escape from school with his friends to have fun in the city. 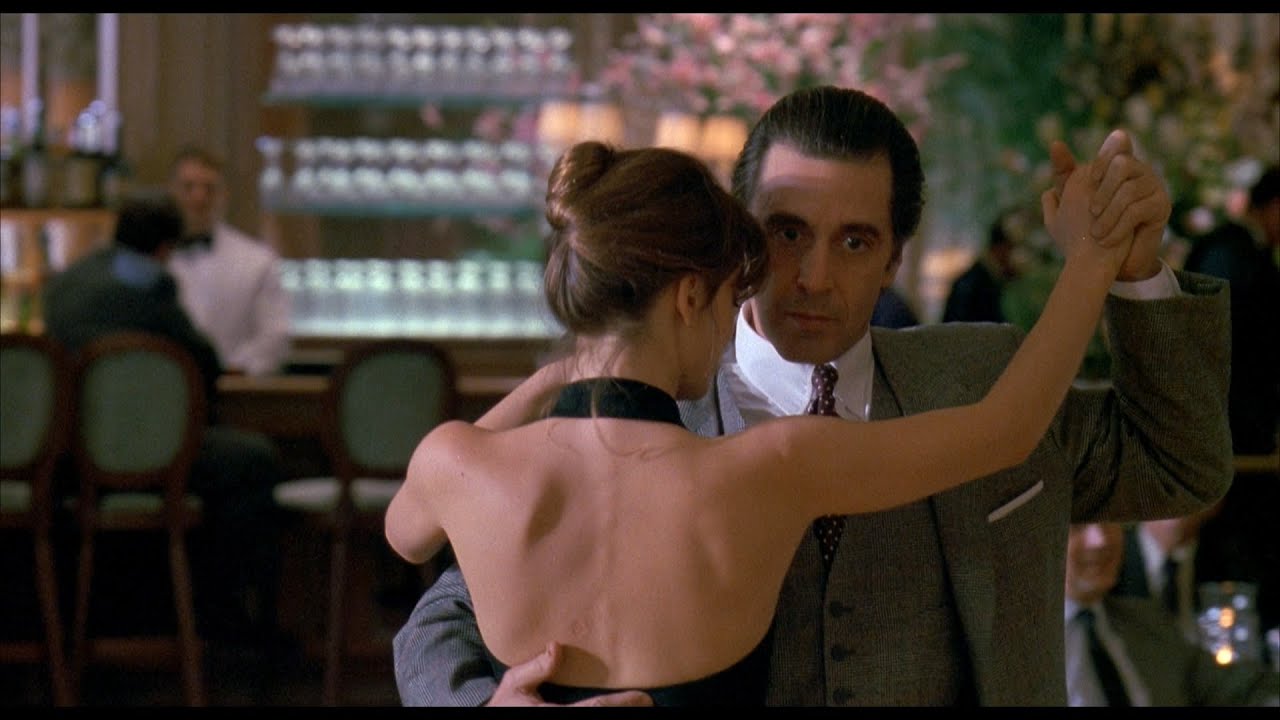 Film that won the Oscar for Best Actor for Al Pacino in 1993. In the film, a young man in search of extra money ends up accepting to take care of a retired, grumpy and blind colonel. The scene of blind Al Pacino driving a Ferrari at high speed is iconic.

Grease: In the Times of Brilliance 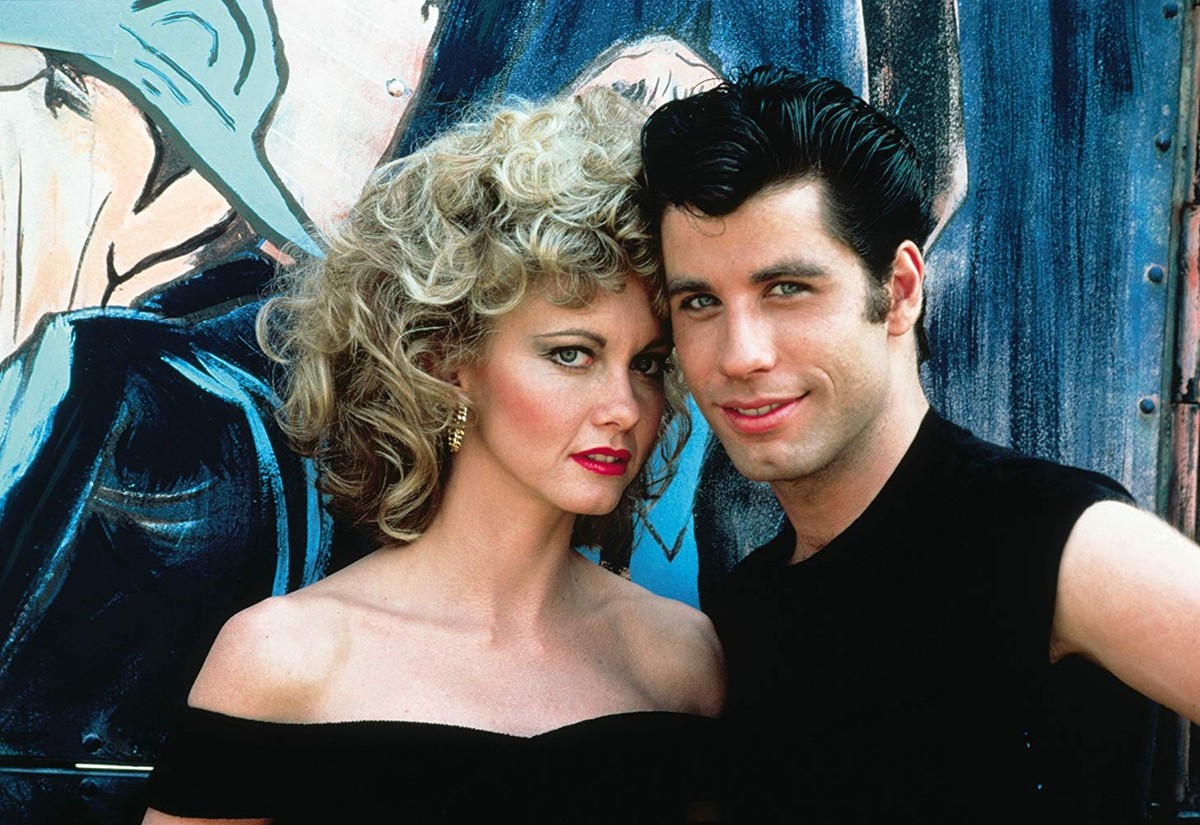 One of the best and most classic musicals in cinema shows John Travolta in the role of a gang leader who ends up falling in love with a “straight” girl from his city. The film features several classical songs and dances. A real fun for those who enjoy the genre. Worth seeing and reviewing several times.

Indiana Jones and Raiders of the Lost Ark 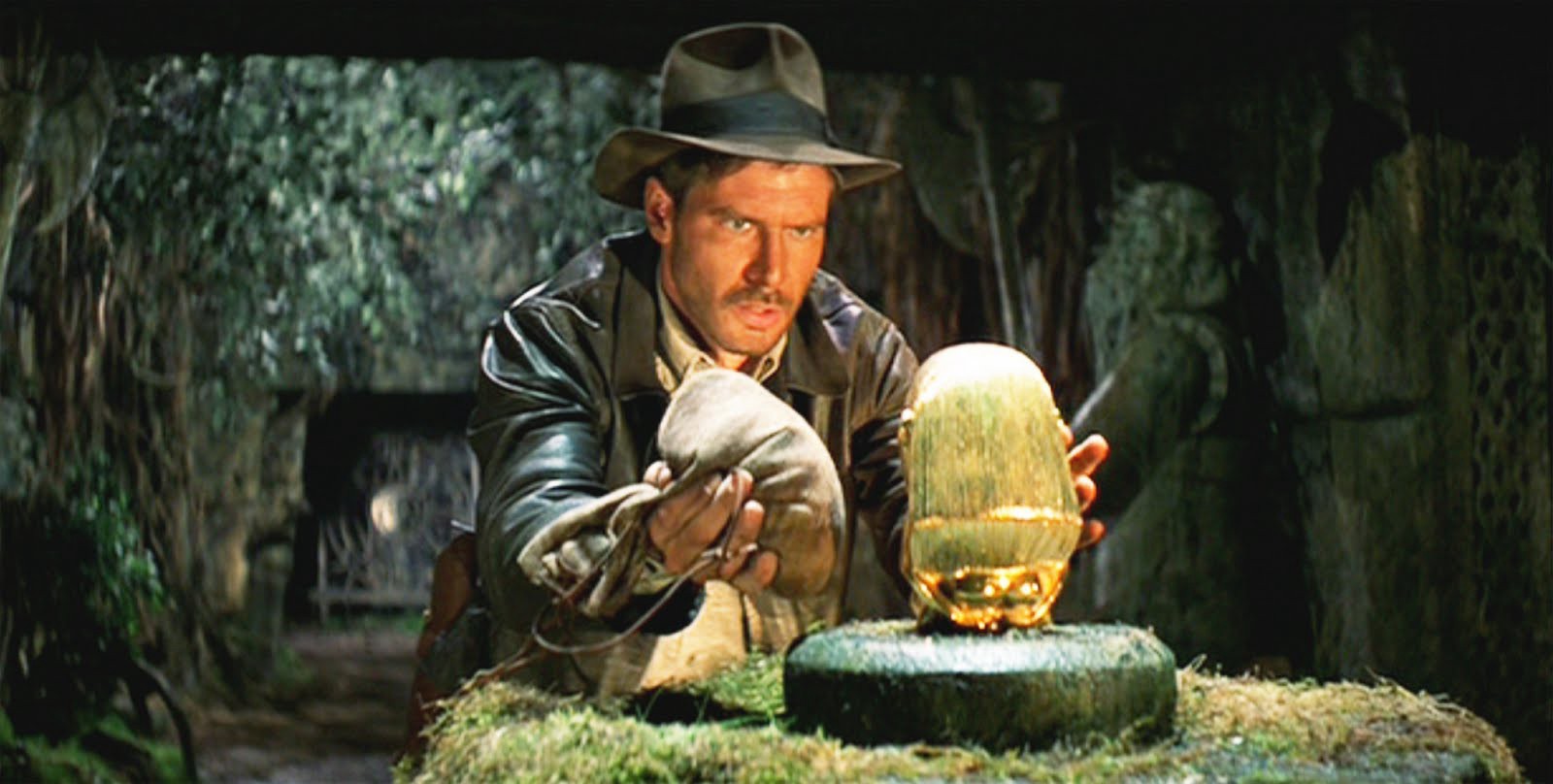 The first film in the original Indiana Jones trilogy, the production features Harrison Ford in the lead role facing Nazis in search of the Ark of the Covenant, a biblical relic that contains the Ten Commandments and which, according to belief, can make anyone who owns it invincible. 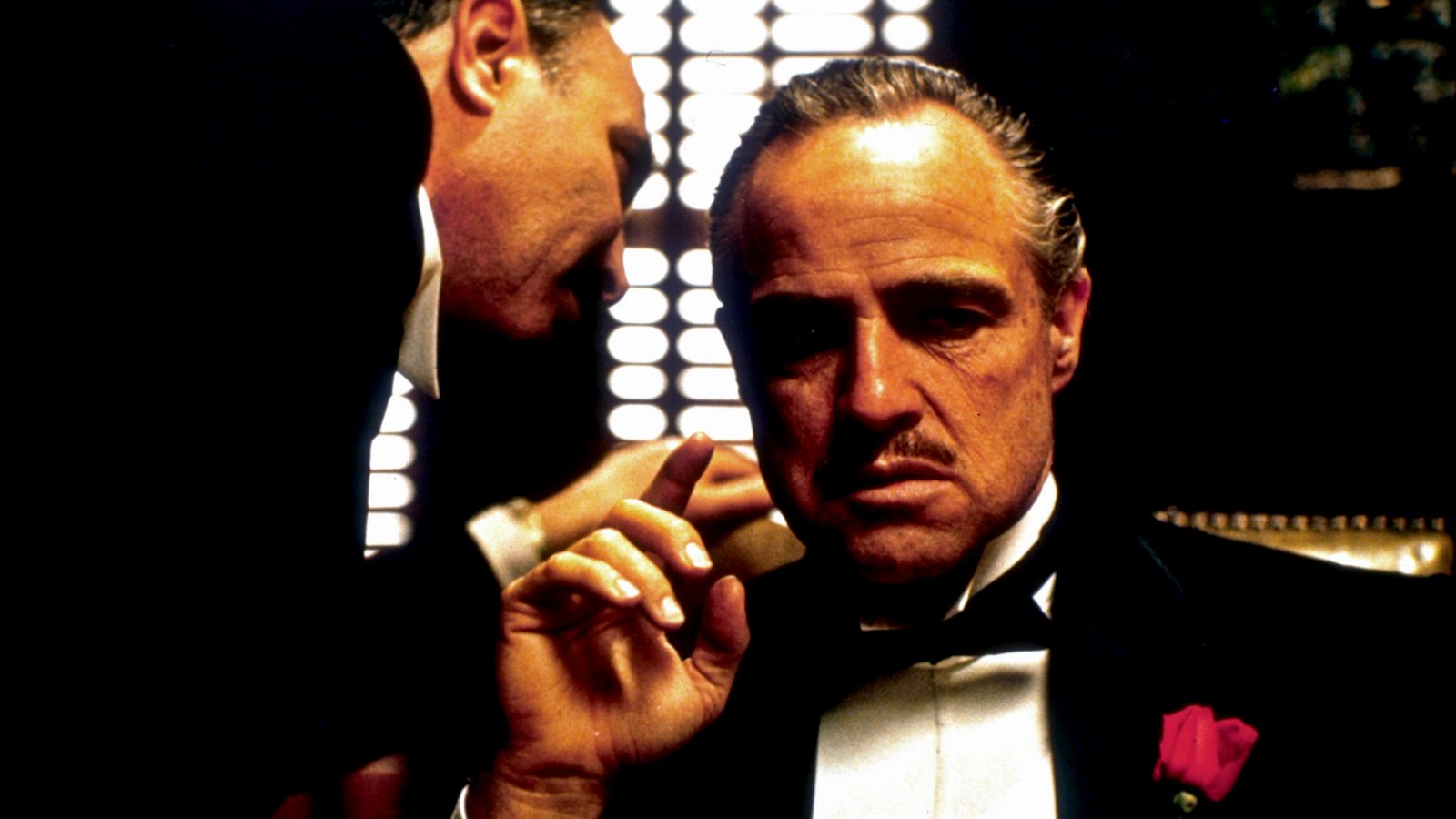 Here it is worth a little stolen, after all, there are three tips in one, but The Godfather it is one of the mandatory trilogies for film lovers, after all, it received 9 Oscars in total. 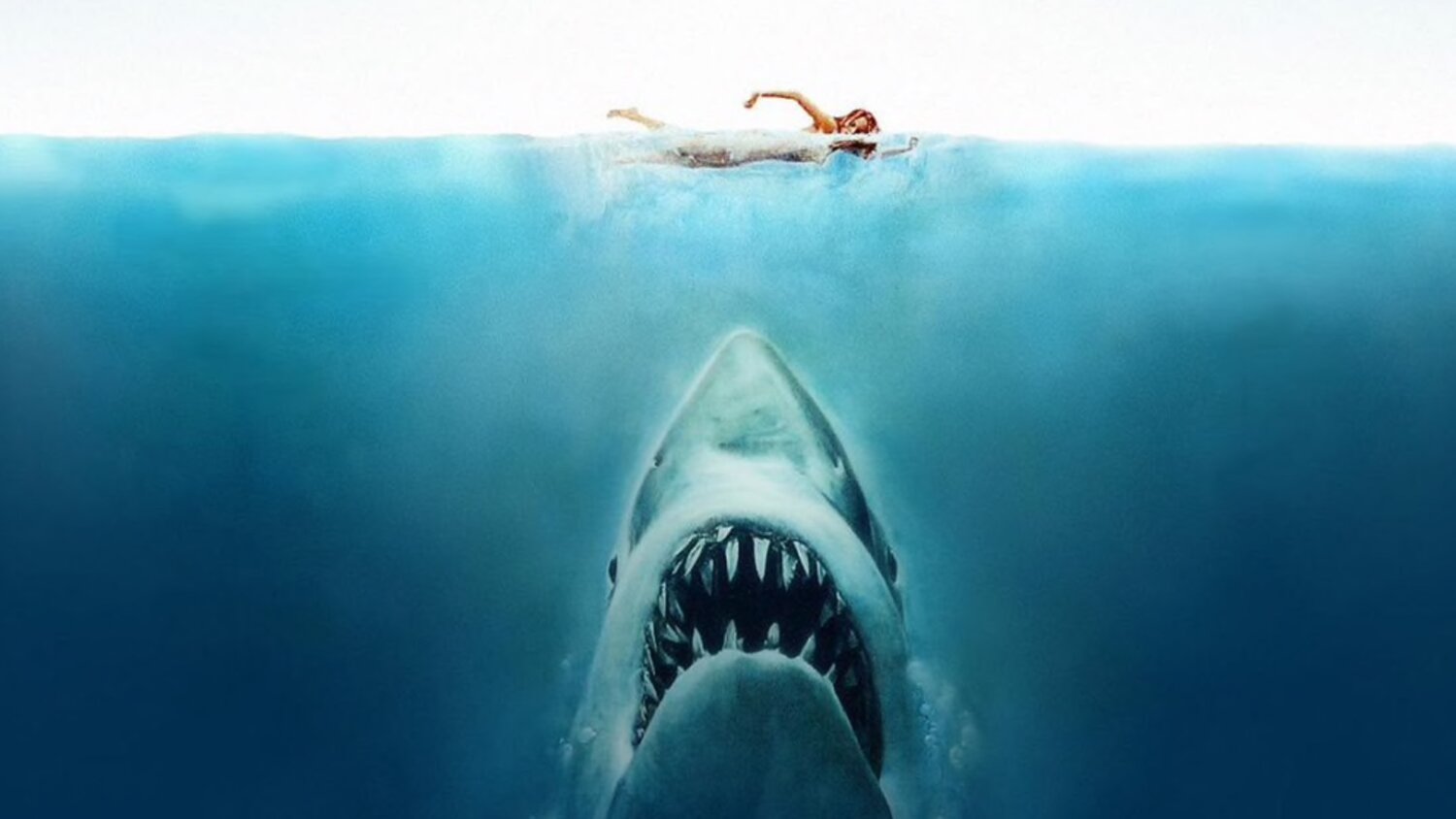 The horror classic directed by Steven Spielberg, with the also classic soundtrack by John Williams, features a large shark threatening the beaches of the fictional Amity Island.