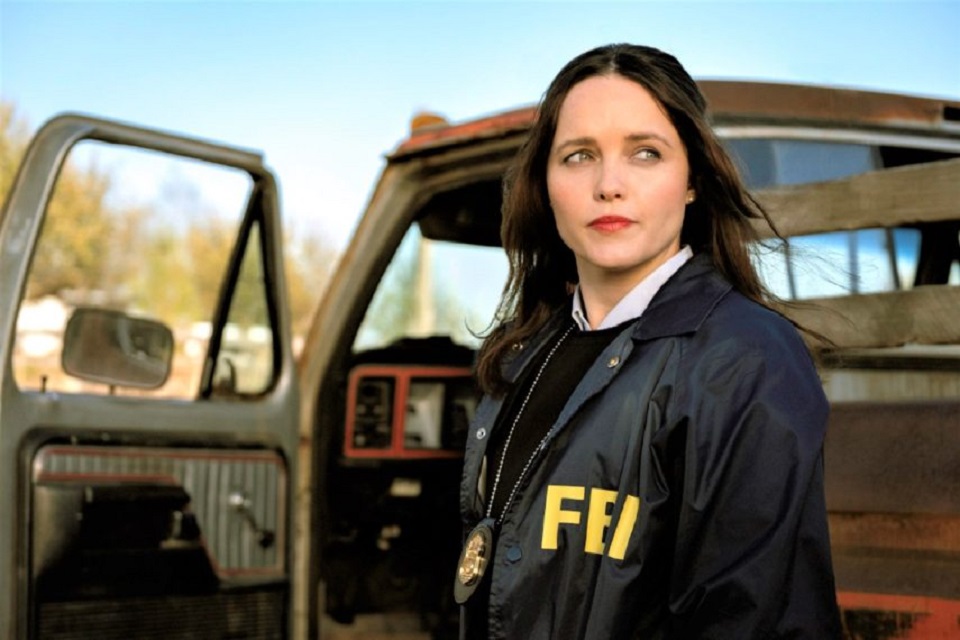 This Thursday (11), the audience watched a new challenge for Clarice Starling (played by Rebecca Breeds). The series Clarice, from CBS, currently broadcasts his 1st season and continues the saga of the character eternalized in theaters. As much as she understands very well about the dangers that surround her, there are still things that can surprise her.

In this sense, actress Rebecca Breeds commented, through a recent interview with TV Line, about the developments seen by the spectators with the 1×5 episode.

So, learn more about what happened to our recap! 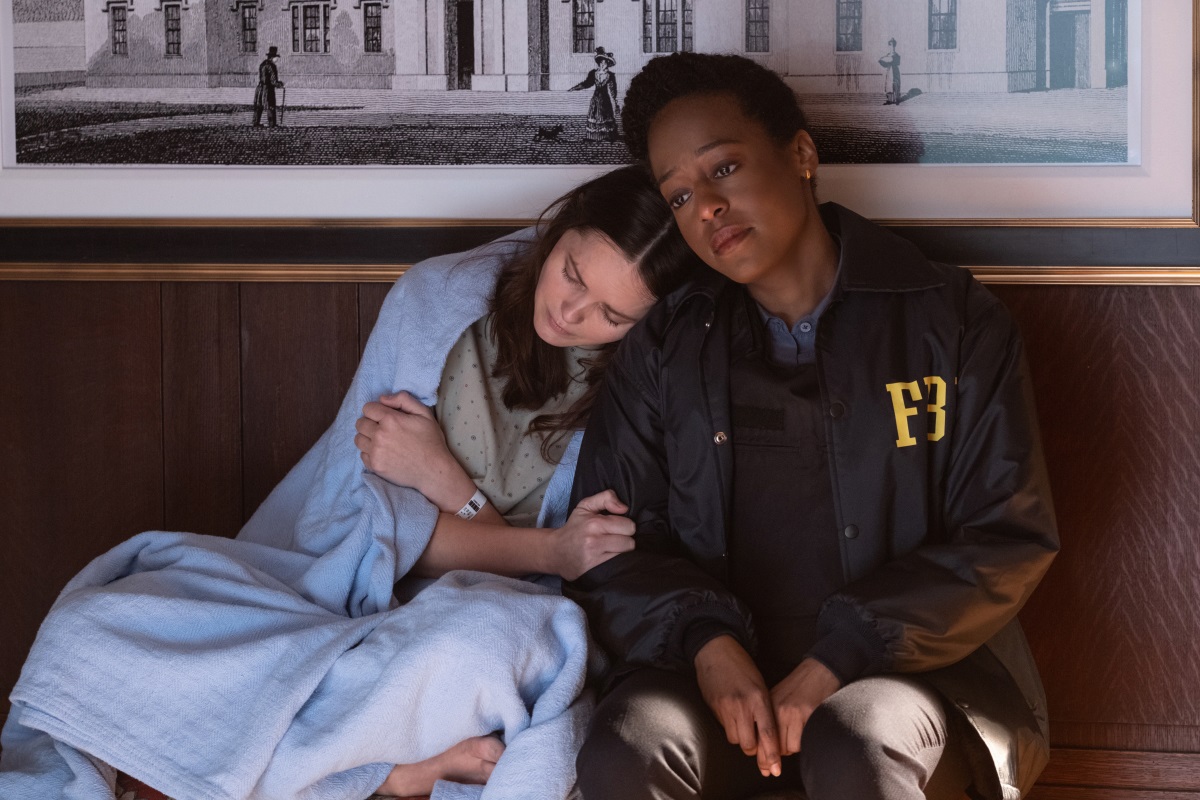 Clarice 1×5: new episode delves deeply into the traumas of the character in a brutal way

After an electrifying search for Marilyn Felker, who was also known as the leader of the clinical trial in which the murdered women participated, Clarice arrived at Sister Luanne Felker’s (Natalie Brown) medical center. There, the investigator went through some difficulties, while she was hospitalized, chained to a hospital bed and also stuffed with drugs.

Not being able to distinguish reality from psychosis, the post-traumatic stress, still faced by the character, was astonishing her brain. Likewise, Clarice stood her ground to try to understand the changes that were taking place with her body and to try, somehow, to escape the horror show she was witnessing.

About all the pains the character felt in this episode, Rebecca Breeds argues that everything was quite complex on technical levels of filming. According to the actress, everything was very intense in the process of capturing the images, even when she was just lying in a bed, feeling all the trauma of Clarice and, at the same time, trying to get rid of all of them.

“It was a very intense episode physically, emotionally, at all,” she recalled. “It took a long time to be filmed, but it was very gratifying to see the conclusion at the end of the day”, he revealed, adding that, automatically, when he received the scripts he was wondering how everything would be done in practice. There were many psychological nuances that would not be seen by the viewers. 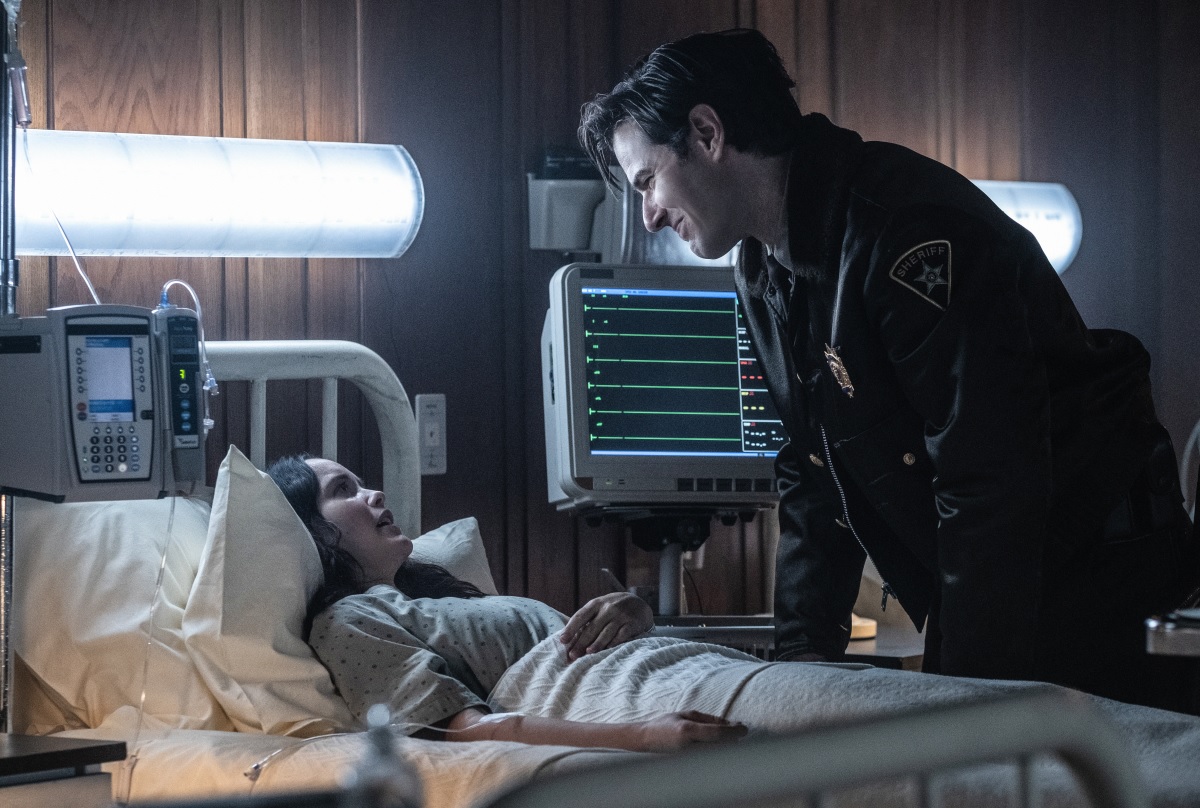 A very curious thing in the midst of Clarice’s outbreaks are the passages in which the character imagines herself or even dreams that she is in a completely different field from reality, but that somehow materializes in very present traumas. That’s what the audience watches when they see the return of the investigator to the well of the criminal Buffalo Bill, one of the most terrifying moments seen in the series so far.

Within this context, Breeds argues that his character still does not know exactly how to deal with all the information he obtained and much less with the nightmares that still frighten him and that is why he ends up taking refuge in thoughts – however, those thoughts return to difficult places.

“I think this is one of the reasons why she avoids dealing with her trauma, because there is a possibility that this is the reason she is so good with her own work”, theorized Clarice’s interpreter.

“I think this is part of her resistance to facing these things. Will it fall apart completely? It might be. Will it lose some of its momentum or effectiveness as an agent? Will she be a better agent than ever? They are all very real things for which she does not know the answer, and there may be some sacrifice there, once she heals, deals with the trauma and puts it aside, ”he concluded on this subject.

Apparently, as the conflicts of the 1st season unfold, there will still be new intense and, in a way, exciting conflicts on Clarice’s path. With such a perceptive and at the same time safe mindset, the character tries, in any way, to focus on her goals and avoid certain thoughts.

What will happen? Don’t miss out! Next week, a new episode of Clarice will be aired by CBS.