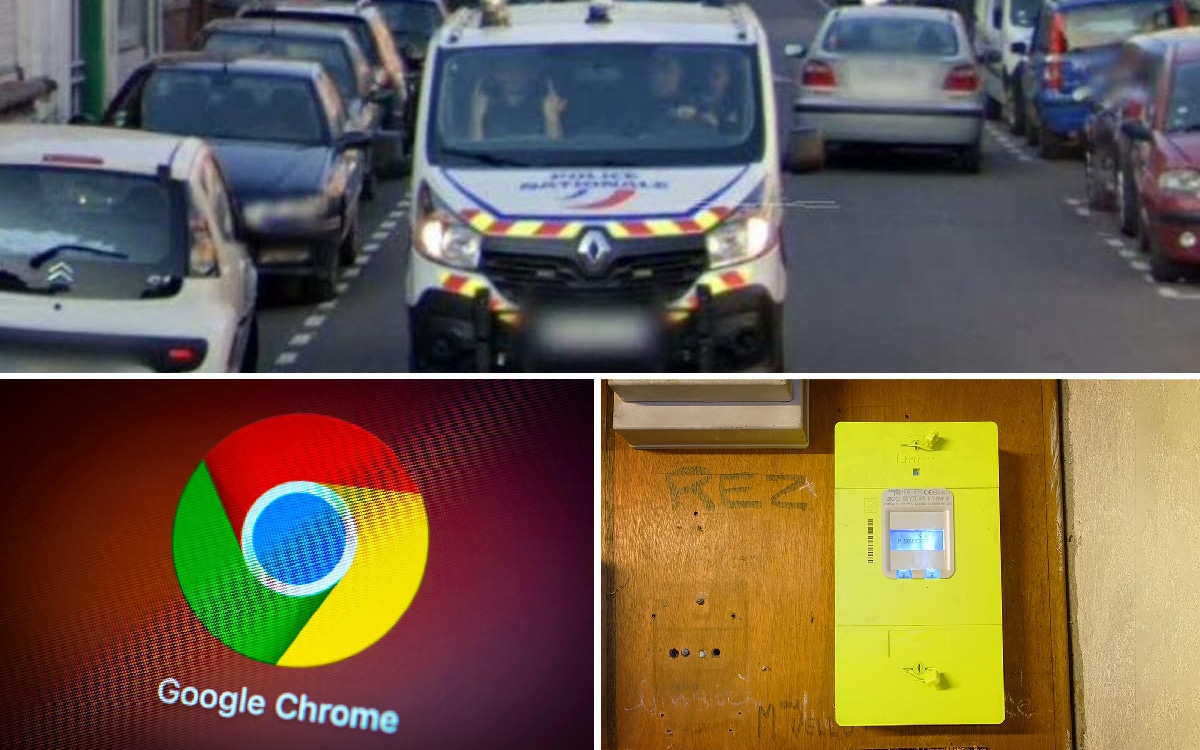 The bad buzz of the police officer and his obscene gesture towards a Google Car, Google Chrome unusable on millions of PCs in 2022 and the showdown against Enedis won by this EDF client: here is the recap of the (eventful) news of the week.

There are some unfortunate things that we would like to forget. This is probably the case with this policeman from the North of France who, for some unknown reason, decided in 2019 to give a Google Car a middle finger. 7,000 shares of the snapshot later, it became the subject of an internal investigation. There are others who no longer have to worry, like this EDF customer who ended up getting his non-Linky meter after a year of fighting. Finally, before taking advantage of the automatic connection of your smartphone to Google Auto and the PS5 with two GPUs, we still advise you to switch to Windows 10 if you have not already done so, otherwise you will no longer be able to use Google Chrome.

Google Cars are used to immortalizing wacky moments during their journeys to feed Street View. So much so that a Twitter account called “Best Of Google Maps” brings together the best of them. On November 12, a photo particularly made Internet users react: above, we see a French police officer addressing not one, but two fingers of honor to the camera. The image, from 2019, has been shared over 7000 times on social networks. In response to the bad buzz, the Departmental Directorate of Public Security decided to open an investigation to identify the policeman with dubious humor. The case promises to be complicated, since Google Maps blurs automatically faces and license plates in captured photos. The only clue that investigators can rely on: the photo was taken in August 2019 in rue Voltaire, in Roubaix. 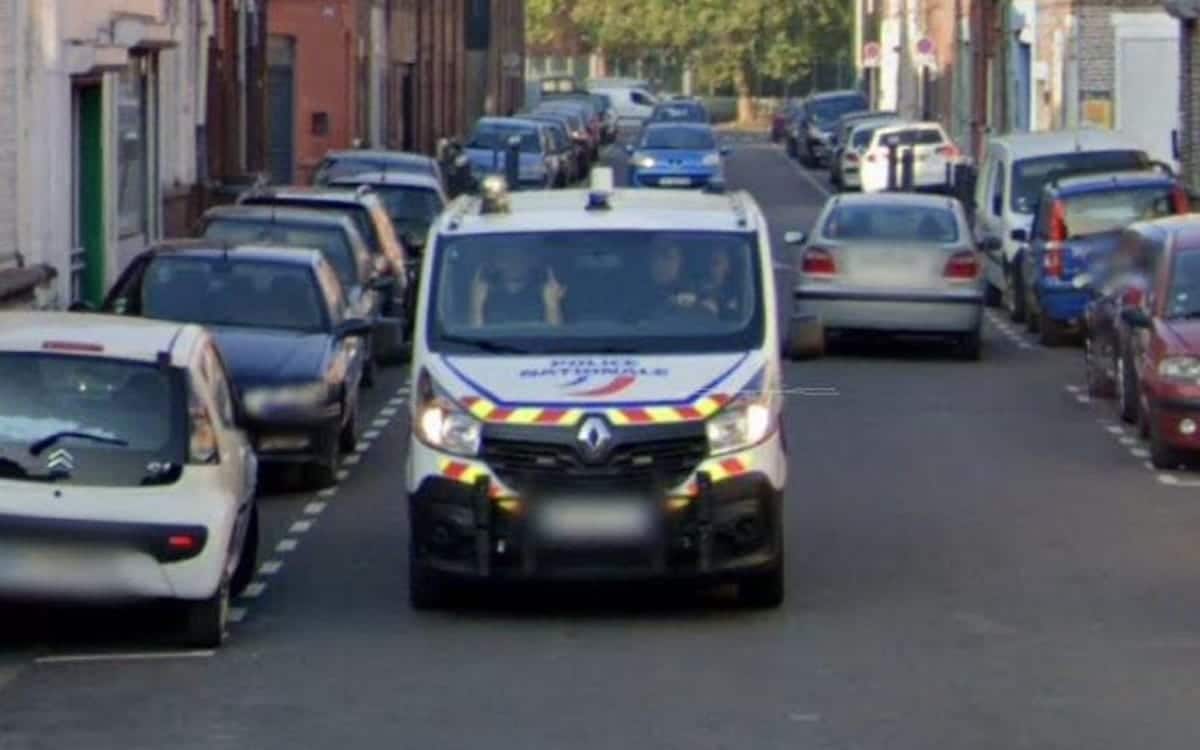 At least, if it still runs on Windows 7. Since January 14, 2020, Microsoft has discontinued support for its old operating system. As a result, software developers in turn stopped deploying updates to the OS. However, we estimate 20.93% of PCs around the world are still equipped with Windows 7, the coronavirus crisis not helping companies, among others, to benefit from the free migration to Windows 10. In this context, Google has decided to extend support for its browser 6 additional months, causing it to stop around the January 15, 2022. “Dealing with complicated business and technology decisions, managing a change in work environment and coping with uncertainty are just some of the challenges IT teams face,” explained Max Christoff, senior engineer of Chrome at Google. Beyond this date, users are exposed to serious security vulnerabilities.

A customer wins his showdown against EDF, no Linky meter at home

It is common knowledge that Linky meters are not unanimous. Some customers then take literally the possibility of refusing the installation of the connected meter. This is particularly the case of this inhabitant of Lignan-sur-Orb who, in September 2019, declined the Enedis offer during the construction of his house. In response, the company simply cut off the power. For over a year, the customer resisted living without electricity, while negotiating with EDF. His stubbornness paid off since on November 17, the company agreed to install him a non Linky meter. A victory that promises to be short-lived, Enedis having specified that this installation is only temporary. Although the meters belong to the communities and, therefore, individuals can hardly object to their replacement, the electricity distributor certainly takes a dim view of this rebellion. A similar affair has indeed already taken place in Bordeaux. 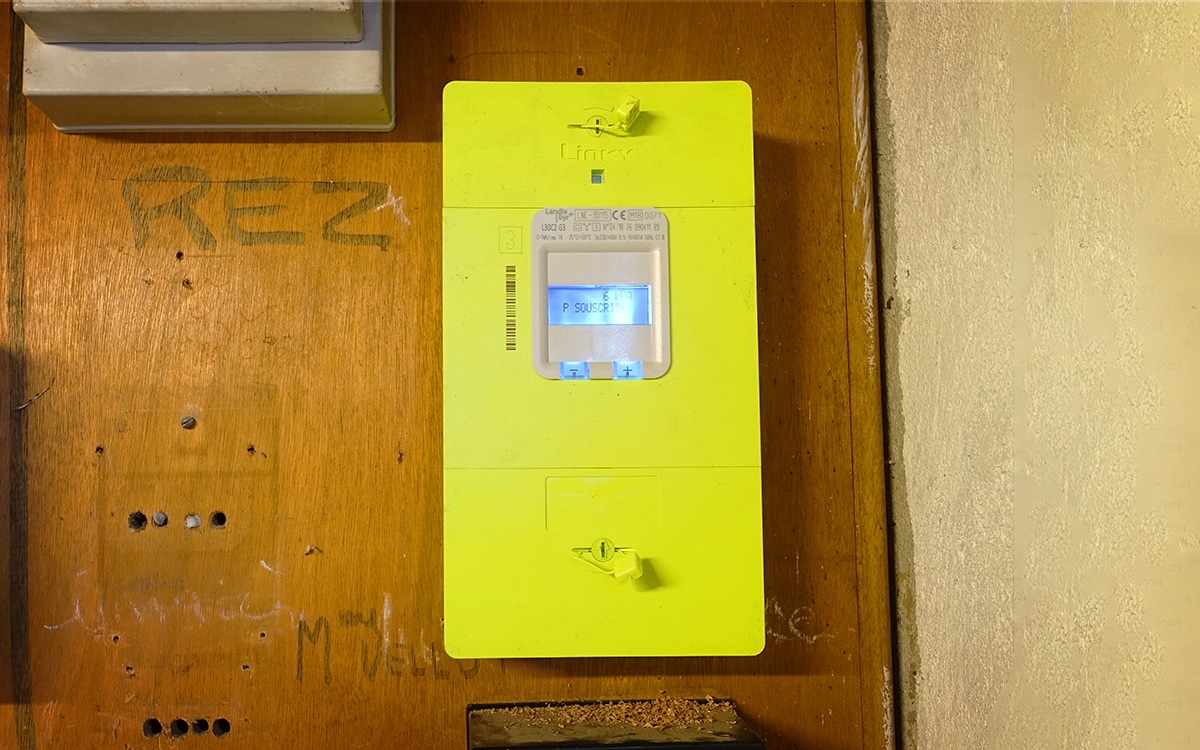 Towards an automatic Android Auto connection?

To be able to use Android Auto, the driver must connect his smartphone to the on-board computer of his car, via a USB wired connection or a wireless connection. An approach that can prove to be dangerous if the trip has already started. Google could thus work on a method to simplify this step necessary. Lines of code suggesting the possibility of Android Auto to be automatically connect to a smartphone were indeed found in the APK of the application. It is not yet clear whether this feature concerns wired or wireless connections. As a reminder, all smartphones running Android 11 can connect wirelessly to Android Auto. 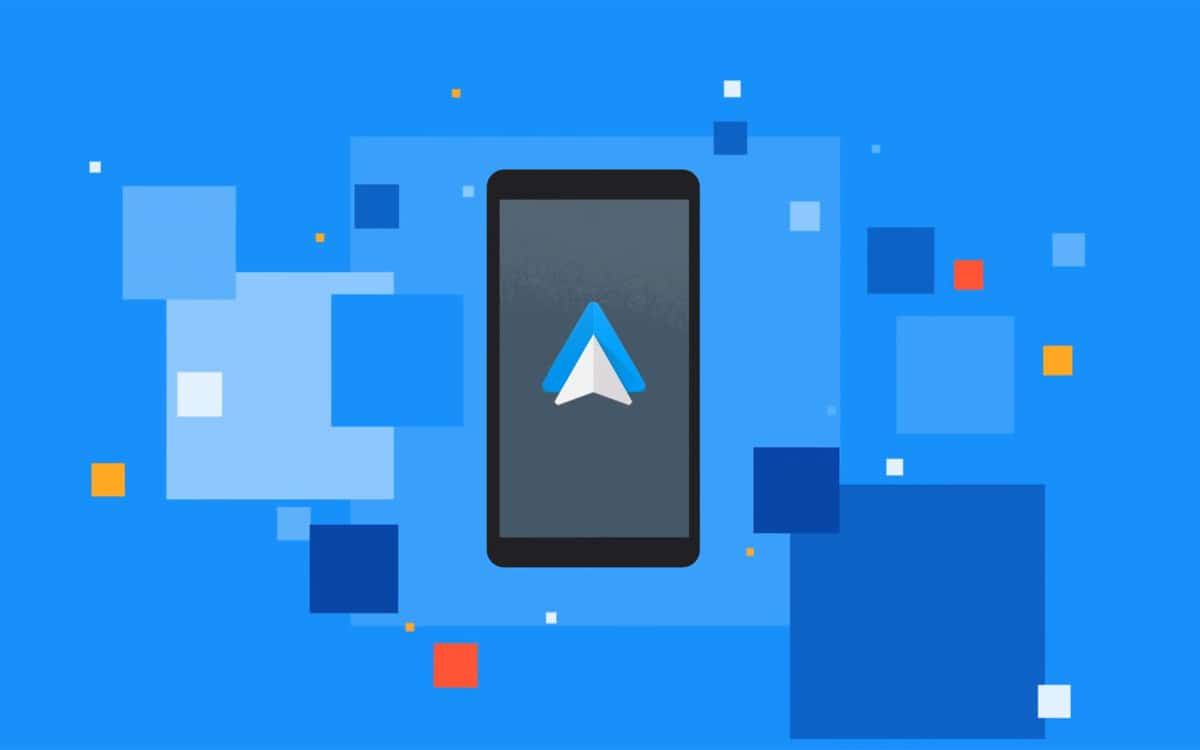 Sony doesn’t seem to like the Xbox Series X being more powerful than the PS5. Never mind: the manufacturer filed a patent this week describing an “upgradeable console”: understand a PS5 with two SoCs, see more. “In a multi-GPU simulation environment, graphics cache management could be implemented by rendering the respective frames of video with multiple GPUs, or by rendering the respective portions of each frame of video”, thus explains the document. Concretely, a GPU controls the HDMI output while receiving information from its comrades. Another possibility, Sony describes, would be for the GPUs to each calculate their own own image portion. In any case, it is certain that this technology would greatly improve performance from the console. So could this be the PS5 Pro, which Sony has already suggested? Nothing is less certain at the moment. 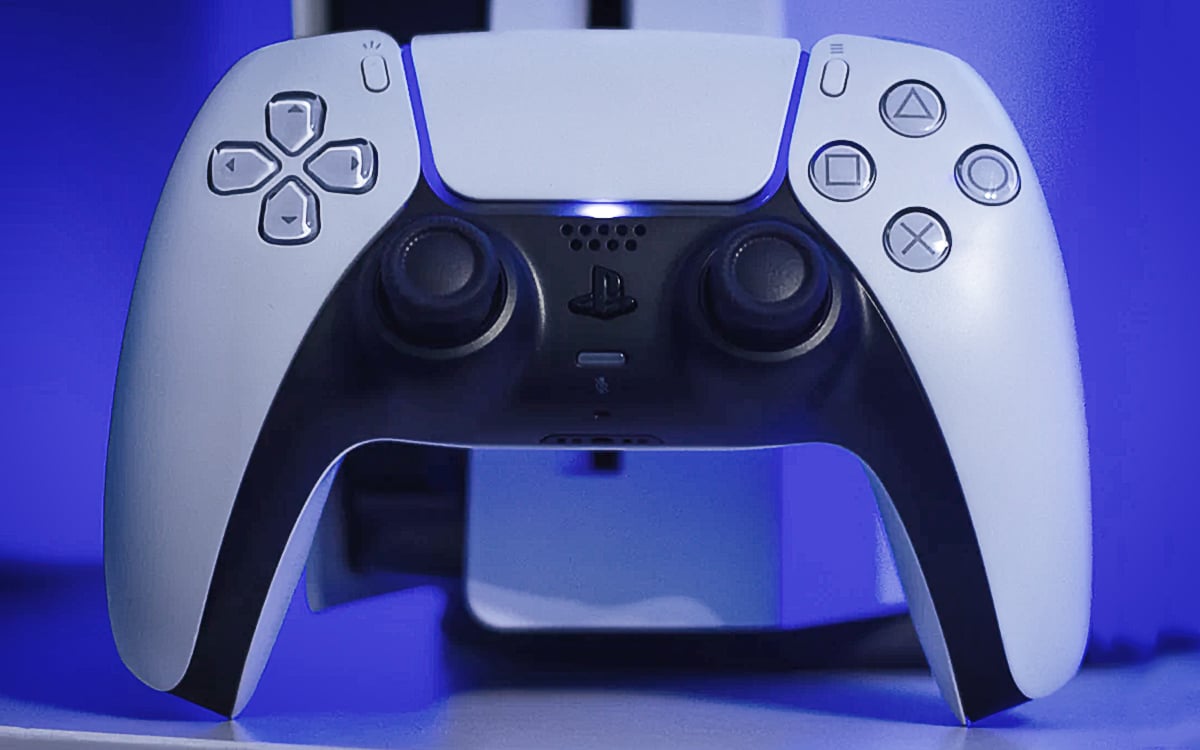 5G, ultraportable, gaming, rich bass sound, we talked about it all in our tests this week. The Galaxy A42 5G has a significant advantage: its price. For € 379 only, it makes 5G accessible to everyone, while its performance and autonomy are second to its higher-end comrades. Be careful however with its disappointing build quality. The Huawei Matebook X of 2020 and its 3: 2 panel convinced us. Nevertheless, at € 1,499.99We were still hoping for a bit more disk space. Full box on the other hand for the Sony Bravia XH90, whose natural colors and many video services are a treat. However, we advise you to avoid version 85 “: opt instead for version 75” at € 2199. Finally, the effective noise reduction and audio quality offered by Huawei Freebuds Pro manage to forget the lack of manual EQ and the removal of treble on certain passages. Selling price : € 199.99.