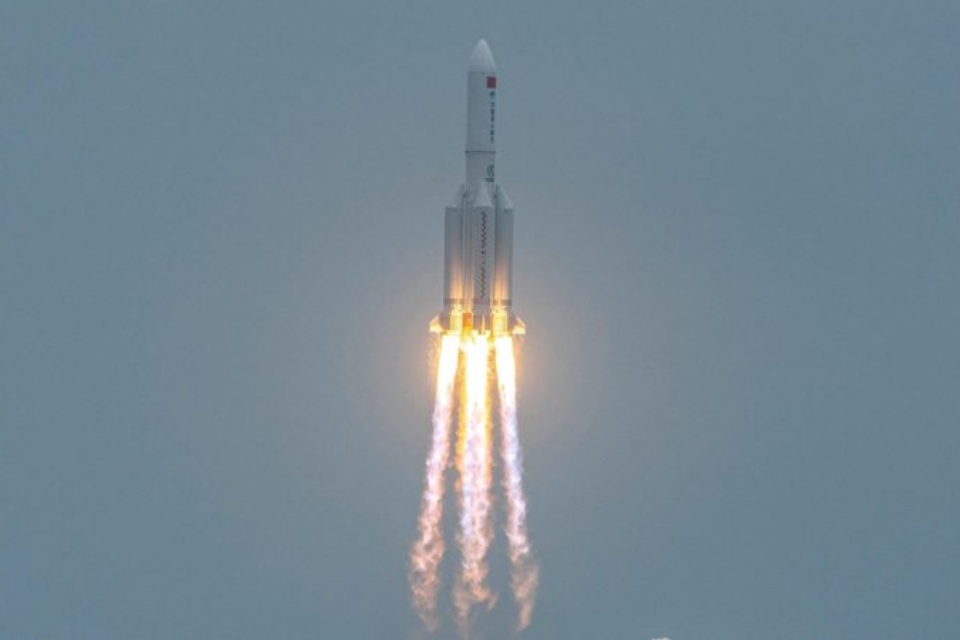 At dawn on Sunday, May 9, Chinese rocket wreckage Long March 5B that took a module from China’s new space station into Earth’s orbit crashed into the Indian Ocean, close to the Maldives Islands. The reentry of debris on Earth has rekindled the discussion about space debris from the exploration of the universe by different nations and, more recently, by private companies like SpaceX, by billionaire Elon Musk.

Understand the spatial brawl of the time

United States military experts watched the Chinese rocket re-enter with great concern and warned that it was difficult to predict where and when the wreckage would return to the planet – as well as how much material could hit the ground, since the rocket, when launched, weighed 185 tons . The return calculation found that about 20 tons of space debris could return to Earth and could even hit a plane during the fall.

China’s Foreign Ministry spokesman, Wang Wenbin, for his part, took his time, saying that the likelihood that the rocket’s return would cause damage to aviation activities or to people and activities on the ground was extremely low.

Before the crash, Song Zhongping, a Chinese aerospace expert, told the Chinese state newspaper Global Times that the return of rocket remains to Earth is completely normal – whether from any nation or company. Song said that China’s space monitoring network would also maintain surveillance over the areas covered by the rocket’s flight course and would take the necessary measures if any damage occurred to the ships using the route.

For Song, the Pentagon’s military speech was more of an old Western trick used by hostile powers whenever they see technological advances in China. “As long as China remains open and transparent to international society, these rumors will naturally be shattered,” said the expert.

The broader question raised in the debate about waste from space exploration is that space is becoming the target not only of national space programs, but also of the private sector. According to an international treaty, private space actors – who are expected to place around 45,000 satellites in low Earth orbit in the coming years – are under the legal responsibility of their host countries.

Currently about 9,300 tonnes of space debris is in orbit and possible collisions are a matter of concern. In April, SpaceX controllers in California alerted astronauts in orbit to put on their space suits and return to their seats. The warning occurred because a piece of space debris could hit your ship. Before, a nail-sized piece of paint hit the windshield of a space shuttle, piercing two of its three layers of glass.

“Space debris has been known for some time, but now we have more competition in space. There are not just two nations with space travel – the Chinese are very important, as well as the European Space Agency, among others. When you have more actors and more plays, it gets more complicated, ”he told The Guardian Joanne Gabrynowicz, professor at the National Center for Remote Sensing, Air and Space Law, Mississippi Law Center, in the United States.

Experts have expressed their concern about the risk of collisions in space since 2009, when two satellites – the Iridium 33 and the abandoned Russian military satellite Kosmos-2251 – accidentally collided over Siberia, breaking both into thousands.

The European Space Agency organized a major conference on the subject last month. According to the agency, about 6,900 of the 11,370 satellites placed in Earth’s orbit are still in circulation, with approximately 4,000 of them in operation.

The number of debris regularly tracked by the Space Surveillance Network, however, is 28,160. These objects are responsible for more than 560 ruptures, explosions, collisions and anomalous events that result in fragmentation in the Earth’s orbit. It is a global issue. 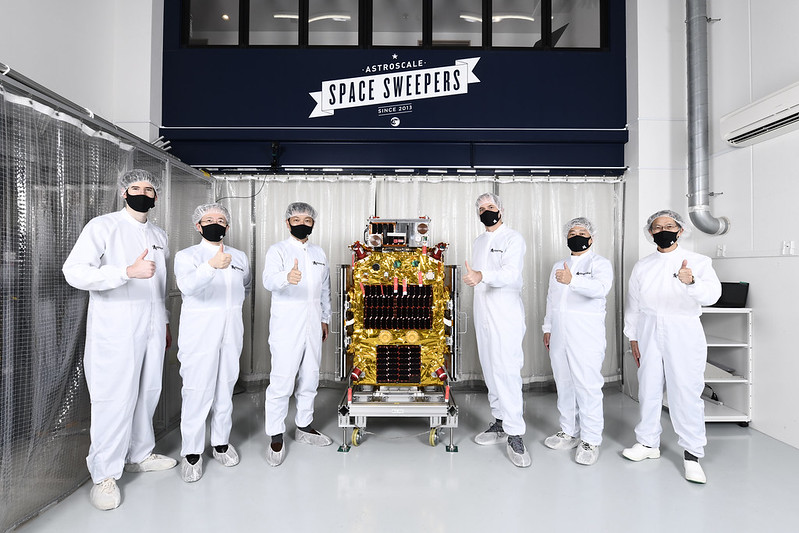 Companies like Britain’s Astroscale are gearing up to tackle the debris problem with commercial space debris collection services. The company has a vehicle called “ELSA-d” in the Earth’s lower orbit, seeking to show that cleaning up space debris is possible, although it is a terribly difficult task.