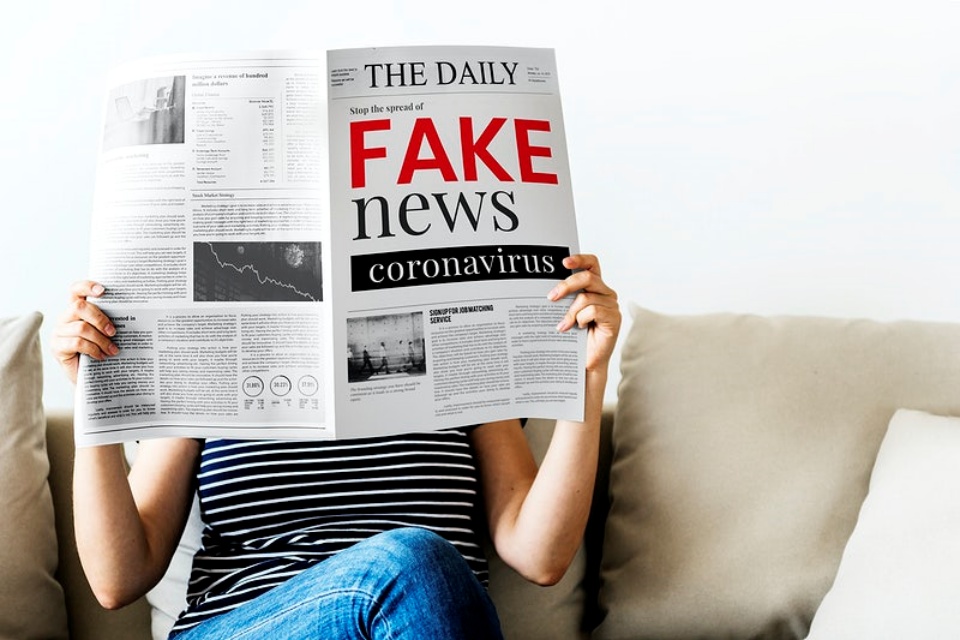 Several conspiracy theories have gained momentum since the beginning of the new coronavirus pandemic, most of them placing China as the culprit, in some way, for generating the health crisis that has been plaguing the world since the beginning of 2020. But when it comes to theories circulating only in the Asian country, the villain is another: the United States.

This is shown by a study led by Professor of Computational Social Science at the University of Wisconsin Kaiping Chen, published last November in arXiv, which analyzed the conspiracies about the origins of the most popular covid-19 on Weibo, the social network known as “Chinese Twitter”.

The team at the American institution collected and analyzed publications related to the new coronavirus made on the platform between January 1 and April 30, 2020, discovering that Chinese conspiracy theories are totally different from those circulating in the United States and serve as inspiration for people from different countries.

Many Chinese believe that the new coronavirus was created in the laboratory by the United States to use as a biological weapon.Source: Rawpixel

On Weibo, researchers also found posts relating Sars-CoV-2 to Microsoft co-founder Bill Gates and immunologist Anthony Fauci, as is the case on Western platforms, as well as users blaming 5G for the onset of the disease that has killed more than 2 million of people. But they are present in a much smaller amount there.

According to Chen, the conspiracy theories about covid-19 prevalent in China, during the period of analysis of the posts, put the disease as a biological weapon deliberately created by the USA or some other world power.

The researchers also commented that the volume of conspiracy theories citing the United States as the original source of covid-19 has increased considerably since the then American President Donald Trump hardened his speech against China. 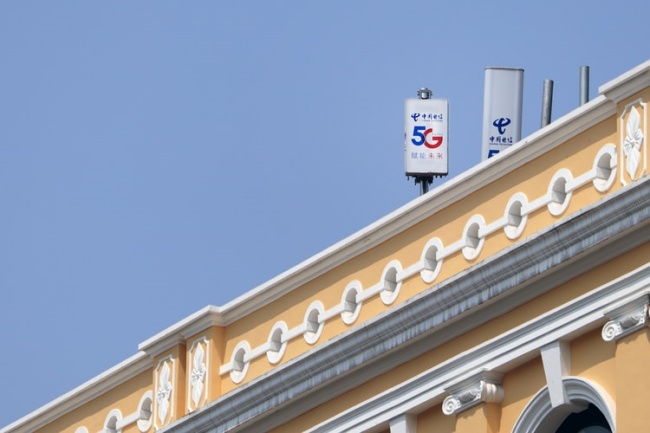 5G technology is also blamed by the Chinese, but to a lesser extent.Source: Unsplash

Between January and April last year, Trump was involved in a series of diplomatic incidents that infuriated the Chinese, including referring to the coronavirus as a “Chinese virus” and banning the issuance of new green cards (permanent visas), preventing emigration For the country. In addition, its Secretary of State Mike Pompeo has announced sanctions on Huawei in supplying 5G in the country.

This global trend towards nationalism, exacerbated by the beginning of the pandemic and marked by the great amount of disinformation related to the disease, is also pointed out by researchers as a great danger to the mass vaccination plan of the world population.

The study leader says that “covid-19 is an example of how science can be distorted to divide people within a country and between nations”, through the dissemination of misinformation, and says it is necessary to invest in strategies to combat the fake news.

To this end, she points out that the media must avoid nationalist and politically motivated narratives, in addition to teaching the public to recognize oriented theories in order to spread false news.

Investing in the promotion of constructive debates between people with different points of view and in the choice of specialized sources on the topic are other strategies pointed out by the research as fundamental at this time of “infodemia”, a term used by the World Health Organization (WHO) to refer to the too much information about covid-19.