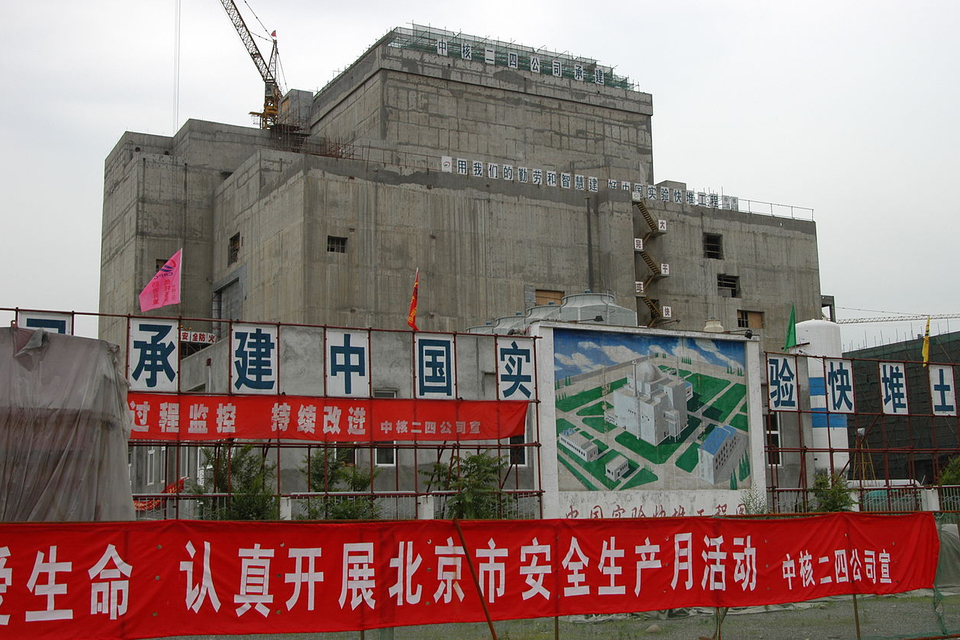 Reactors of the “breeder” – which generate more fuel than they use in their nuclear reaction – are attracting international attention and some concern, according to a report released by the Al Jazeera news network.

What has been raising doubts in the scientific community is the fact that most nuclear power plants try to use as much of their fuel as possible – and not produce more. Breeding reactors do the opposite and fell into disuse early in the history of nuclear power plants. Countries like the United States, United Kingdom and Germany abandoned their development programs for this type of reactor many years ago.

China, meanwhile, has invested in fast reactors – which use more uranium – which is why nuclear scientists also turned away from it decades ago, due to the high cost of fuel. China has been investing in research and development of fast neutron reactors since 1964.

CFR-600 reactors are fast-breeding reactors that use sodium-cooled neutrons – instead of using water, like most operating nuclear power plants. They are cooled by liquid sodium – with a much wider temperature range and less interactivity than water. Fast neutrons have more natural energy than alternative thermal neutrons, which must be kept in a temperature-controlled medium to act. Fast reactors do not require this medium.

Inside the CFR-600 a fuel called mixed oxide (MOX) is used, which is made from nuclear waste plutonium and depleted uranium. The process was started by China in 2003, with the reactor project China Experimental Fast Reactor (CEFR). Each of the two CFR-600 reactors will produce 1500 MWt and 600 MWe of energy.

Regenerator reactors differ from the large Chinese portfolio of light, water-cooled reactors – the traditional type used in most nuclear power plants in the world.

Al Jazeera revealed in its report, published on May 19, that a small group of nuclear energy experts is concerned about China’s lack of transparency about new nuclear reactors.

Specialists of the Nonproliferation Policy Education Center (NPEC) claim that with the amount of plutonium that the fast reactors will produce, China, if it wants to, could have 1,270 nuclear warheads by 2030 – close to what the United States has in its intercontinental missile arsenal.

Experts say China has made its nuclear program less and less transparent. The United States, Japan and South Korea frequently report the status of their “civil” plutonium (not used in weapons) to the International Atomic Energy Agency (IAEA). China last made this statement in 2017. 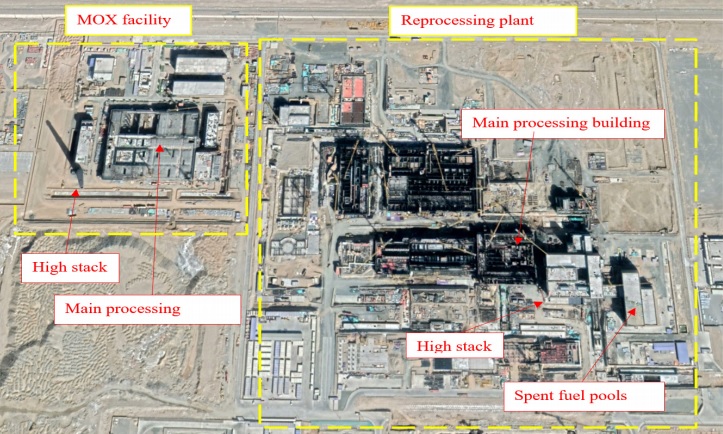 Two former US Assistant Secretaries of State for International Security and Non-Proliferation wrote the new document and urge world governments to confront the Chinese government about what reactors mean to China’s weapons program. According to them, the eastern country should look for a better alternative instead of producing additional tons of the most dangerous material in the world.

It is not yet possible to know whether China wants large amounts of plutonium to compete with other world powers or to have a persuasive bargaining chip, if need be. The fact is that the plutonium produced by the reactors can simply be reprocessed for use as a fuel source for other nuclear reactors, rather than producing weapons.

Scientists must continue to question the use of breeding reactors at a time when several countries are building nuclear power plants as a way to work towards carbon neutrality.

In 2017, CNNC President Wang Shoujun described the project to create fast reactors as of great national importance for nuclear science and technology. He said the realization of the closed fuel cycle promotes the sustainable development of nuclear power in China – and the development of the local economy.