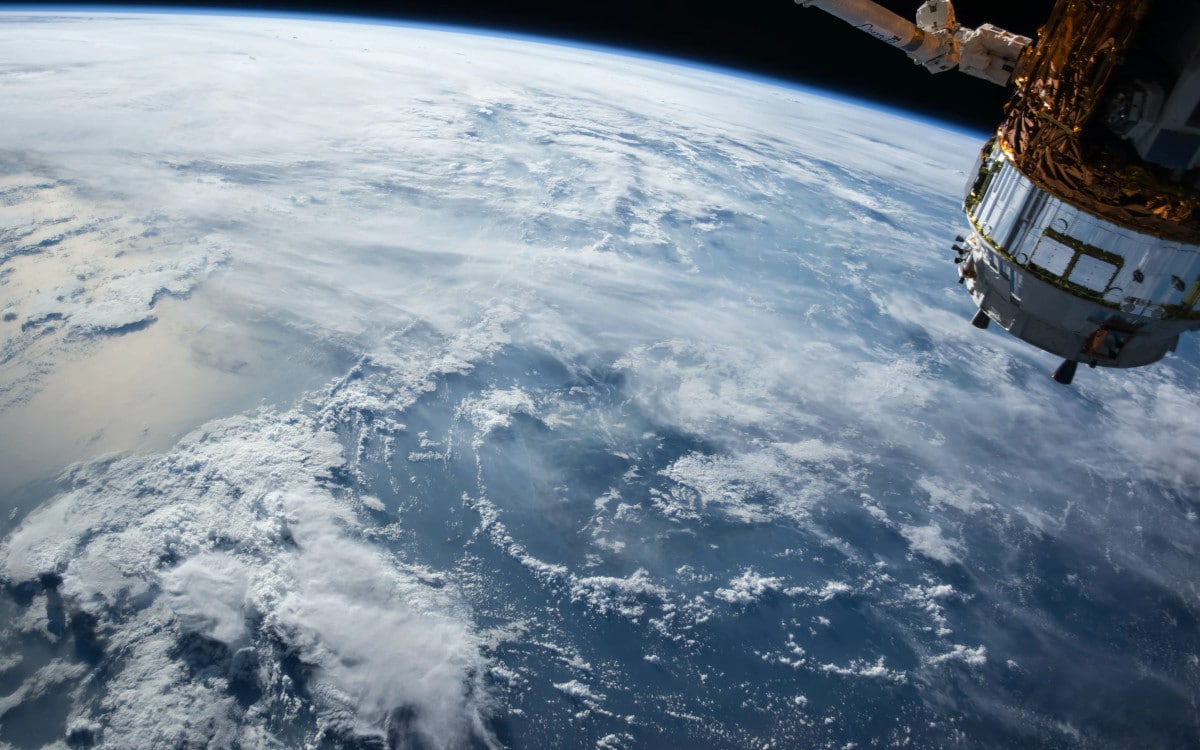 While 5G will only start in some countries in the coming weeks or even months, a Chinese university has placed the first 6G-compatible satellite into orbit. The event took place on the morning of November 6. The aim will be to study data exchange using a network with a frequency of up to one terahertz, especially in space.

4G, you know it. You use it every day to connect to the Internet, play online and even chat with your loved ones (with voice over IP). You know 5G too, but only theoretically. Indeed, 5G networks will not be accessible to the general public before November 18, date on which operators will be authorized to connect their customers to it.

Read also – 5G: Free gets the best place on the 3.5 GHz, its network will be more stable

If Bouygues Telecom, Free and SFR are expected to open their networks in the coming weeks (or even several months), Orange has already announced that its network will be operational from November 18, although coverage will be extremely limited. 5G is therefore only just beginning to emerge in France, even if this subject has been in the news for several years. It must be said that manufacturers very early on capitalized on the commercial potential of 5G, with the promise of incredible speeds and minimal latency. But these are only promises …

The first 6G satellite is Chinese

On the eve of the launch of 5G, manufacturers are already looking towards the future and 6G. We started discussing the subject in our columns in 2019, when Huawei said it was already working on this 6G technology. A few weeks ago, Samsung even declared that it wanted to launch the technology in 2028. Or in just 8 years. It must be said that the promises are just as exuberant as that of 5G when the first technical announcements appeared: latent time of less than 100 microseconds, throughput of 1 terabit per second, frequency reaching one terahertz, etc.

This science-fiction-like technology has taken a big step towards reality this week. China University of Electronic Science and Technology (UESTC), along with two compatriot companies, has successfully put the first 6G-capable satellite into orbit. Called Tianyan 05, this module was launched into space today (November 6), earlier in the morning. With 12 other satellites, he boarded the rocket Long March 6 which took off from Taiyuan space base. And it was put into orbit without incident.

Testing the quality of transmission from Earth to space

The purpose of this satellite, which weighs only 70 kilograms, will (among other missions) study the behavior of 6G technology from space. Because it embeds a modem compatible with the very high frequencies used with 6G and expressed in terahertz. This modem will be used to test the communication between a satellite and the earth’s ground. We imagine that a network of satellites could, in the not so distant future, replace the telecom antennas which are so controversial. And the use of these satellites could fill the lack of connectivity in the many white areas.

Terahertz frequencies are an important advance in telecommunications. For comparison, today we use frequencies expressed in megahertz or gigahertz. The millimeter frequencies used in 5G vary from 30 to 300 GHz (According to Arcep, the term millimeter refers to frequencies of 24 GHz and above). With frequencies in terahertz, we speak of a submillimeter wave. They no longer measure a few millimeters, but a few nanometers.

Today, submillimeter waves are mainly used for astronomical observation. But their potential use covers not only the medical field, but also safety, environmental protection, not to mention telecommunications, even if many technical challenges still remain to be overcome, especially in terms of energy (6G will obviously be much more greedy than 5G, which is already very energy intensive).