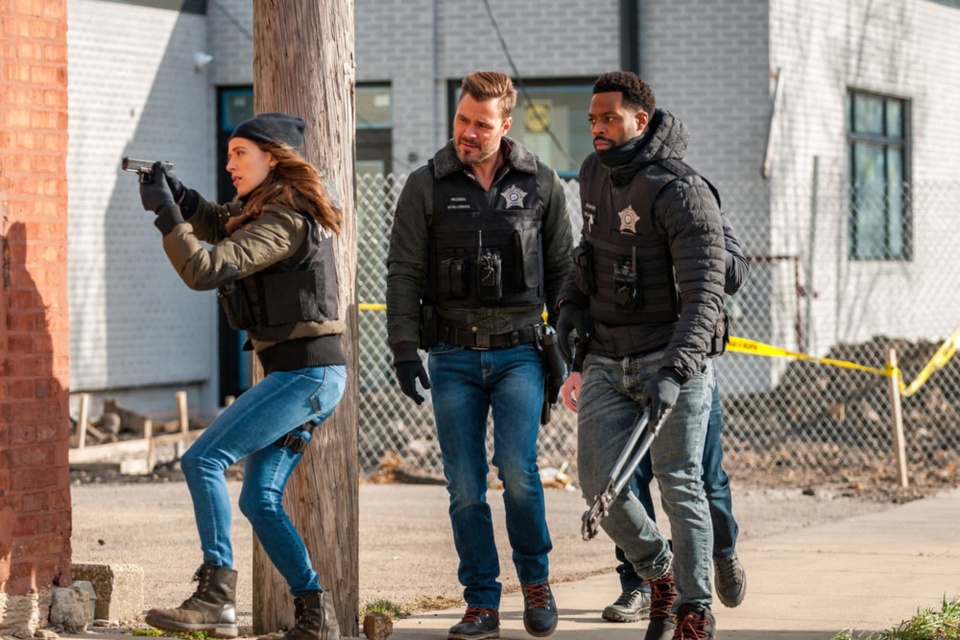 The 9th season of Chicago PD. is one of the most anticipated by fans. The reason is simple: the last two broadcast episodes of the series brought so many twists that many questions remain in the air. In Season 8, Intelligence investigated a scheme of trafficking and murdering women, and during the investigation, Burgess was shot and near death.

In addition, Roy was shot while in the custody of Voight and Upton, which could have serious consequences for both. It was an electrifying season finale, but it made us even more anxious to know what will happen.

After being kidnapped, the fans were very tense. However, the season finale of the series showed that she is still alive, but not well. Burgess was in a car bleeding for a long time, and at the end of the episode, he was still in surgery fighting for his life. 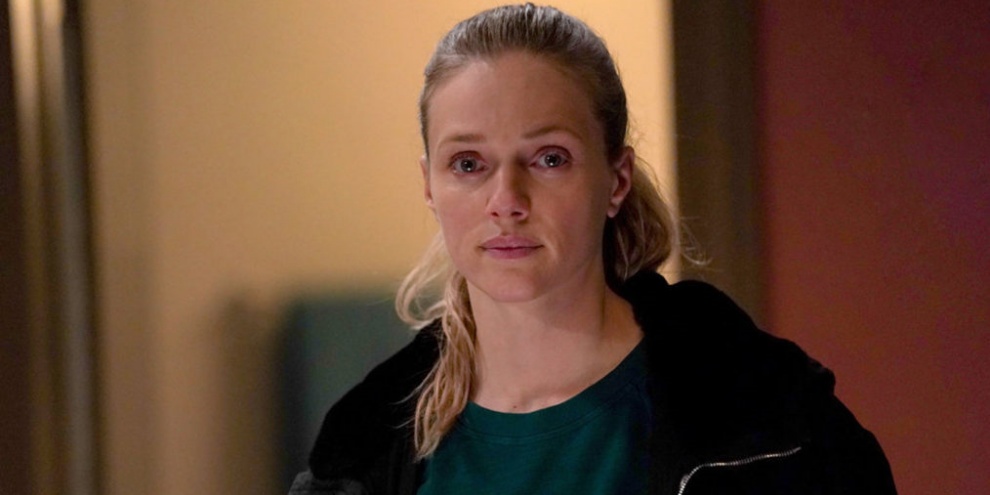 There’s no doubt that Upton’s shot was so she could defend herself, since Roy had his gun too. The problem was, Voight was very determined to kill Roy, and just arresting him didn’t seem to be enough for him. So, in taking Roy’s handcuffs off, he purposely wanted her to shoot him? Voight is too smart for us to believe that leaving the gun around was an accident.

4. Are Upton and Halstead getting married? 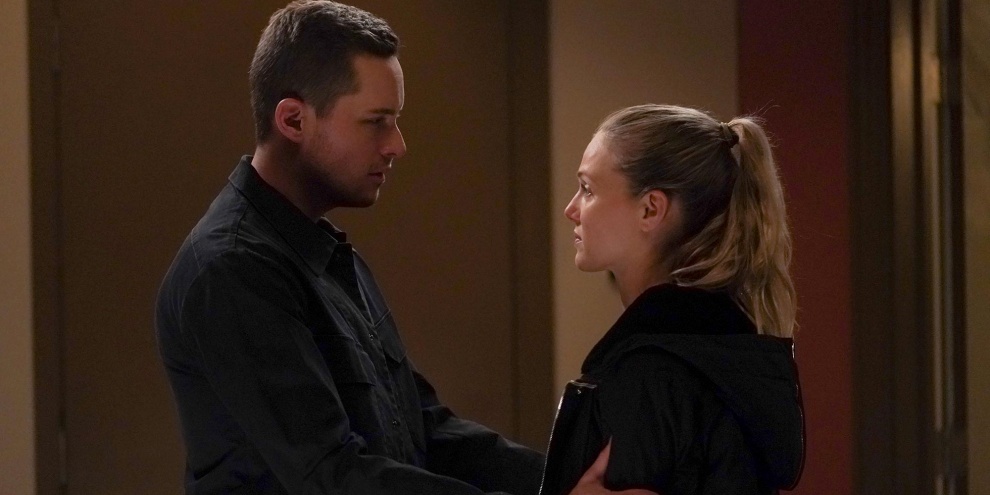 Their relationship and their attempt to balance their personal and professional lives was one of the great themes of season 8 of Chicago PD. After everything that had happened with Roy, adrenaline was still taking over Upton when she had the impulse to ask Halstead to marry him. As much as it was in the heat of the moment, the two are very much in love with each other. Will Halstead finally say “yes”? 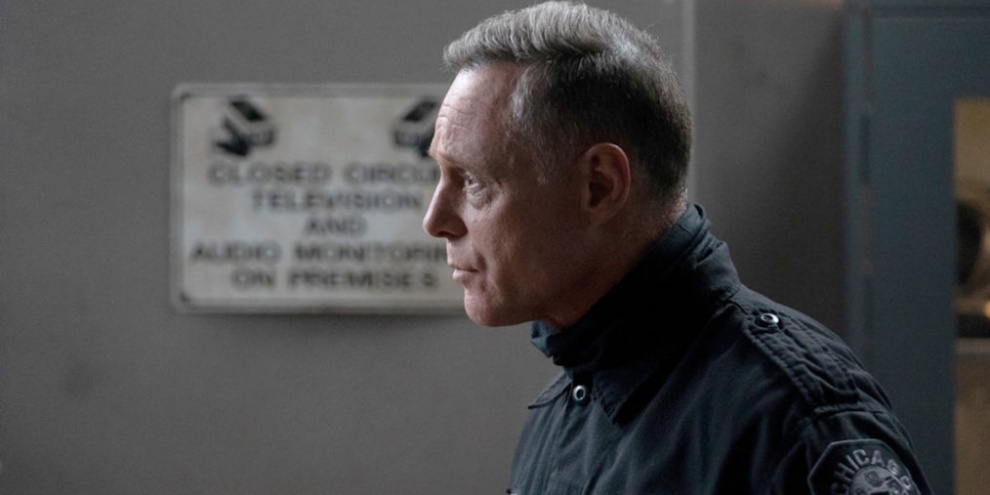 One of the most morbid scenes of the season was Roy’s burial, and apparently Voight also set fire to the body to protect Upton and himself. So that the police did not have to get involved in this, the superior sent Upton back home and went to “take care” of the problem of how to make the body disappear. However, will the situation really stay in the past? Will the two be able to escape the consequences? Only season 9 of the series will answer!

2. What will be the future of Burgess and Ruzek? 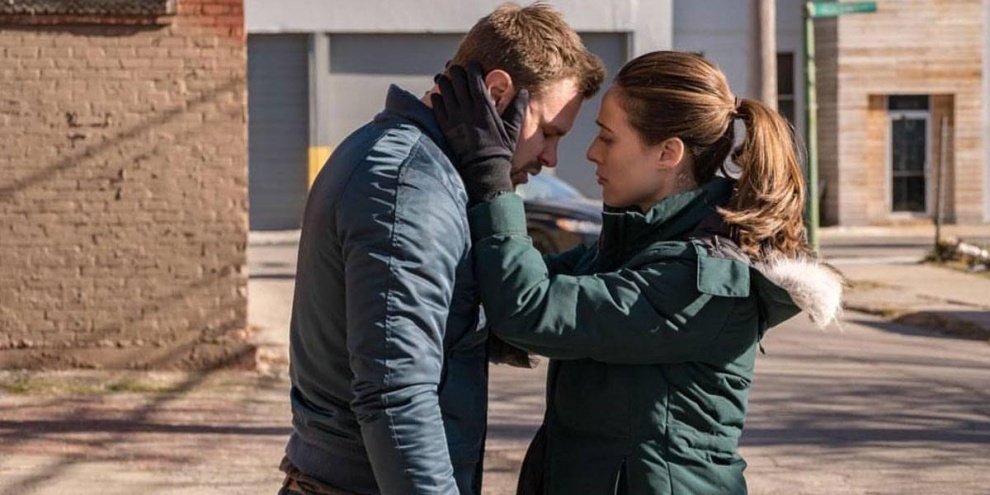 If Burgess survives the surgery, will she be reunited with Ruzek? He was very concerned about her and didn’t hesitate to take on the role of Makayla’s guardian. With everything that has passed between them, a reunion of one of our favorite couples seems like a deserved prize for all the fans who have suffered from the final episodes of the season.

1. What will the Intelligence setup be in season 9 of Chicago P.D.? 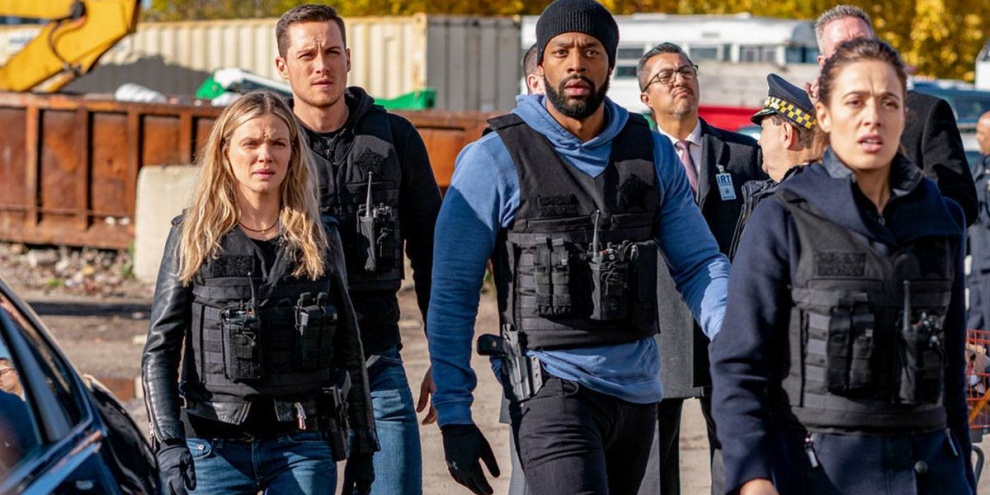 The officers currently working in Intelligence are some of the wisest and strongest of all seasons. However, if the Roy story comes back to haunt Voight and Upton, the two risk losing their badge. Meanwhile, Burgess’s life is still on the line and, even if she survives, she will still think twice about returning to the countryside. That’s because she’s always been afraid that work will orphan Makayla once again.

Finally, a marriage between Upton and Halstead can also make it impossible for the two to work together. Will the current Intelligence setup remain or will we have new characters in upcoming episodes? We can’t wait to find out!

the next season of Chicago PD. does not have a confirmed release date yet. But traditionally, new episodes usually hit television between September and October. Keep an eye on the site so you don’t miss anything!

Are you eager to find out what will happen? Leave your comment below and share the article on social media!