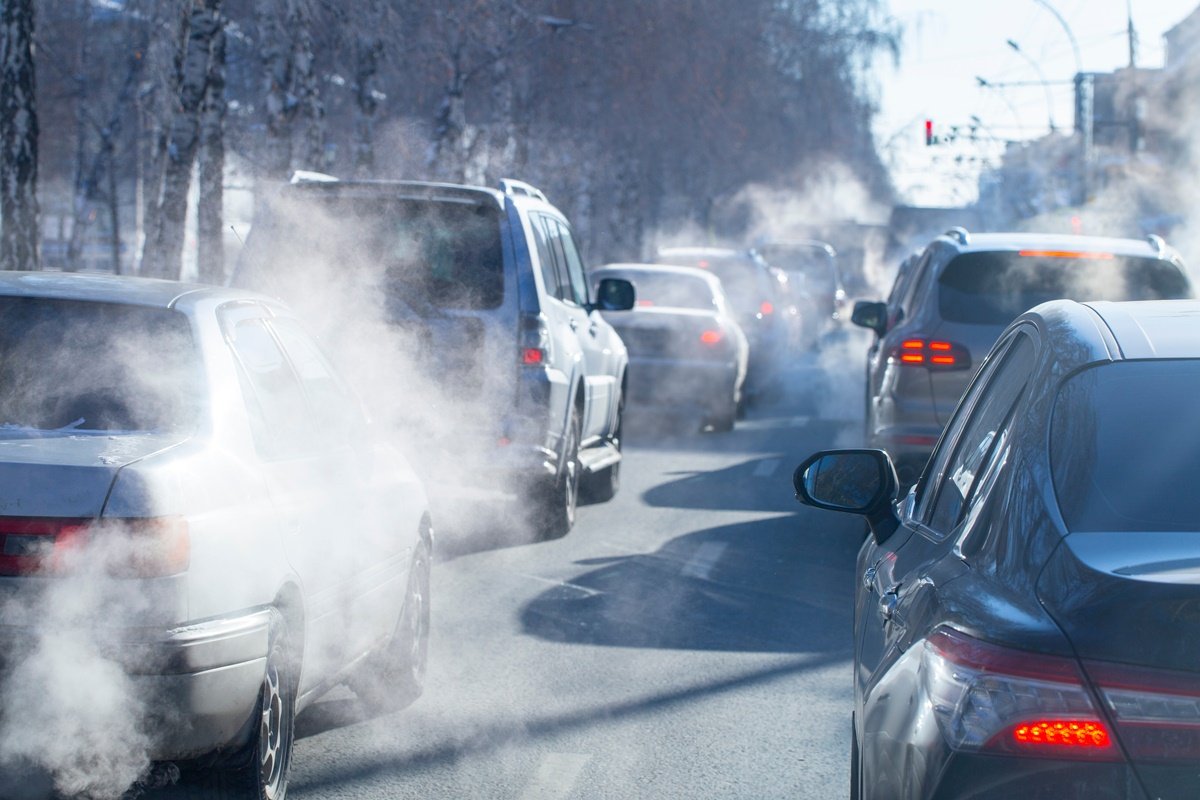 A large study published recently suggests that prolonged exposure to air pollution can lead to the worsening of the clinical picture of covid-19. The study was published in the scientific journal Environmental Health Perspectives.

One theory assumes that pollution may increase people’s susceptibility to developing severe respiratory symptoms, including a reduction in the body’s immune response.

Another associates comorbidities resulting from contact with pollution, such as diabetes and cardiorespiratory diseases, with worsening symptoms. You can read more about the survey here.

Until Friday (3), five cases of people infected with the new omicron variant of the coronavirus had already been reported in Brazil — three in São Paulo and two in the Federal District. According to the Ministry of Health, another eight cases are under investigation.

According to the WHO, several studies are already underway to assess the risk that omicrons can represent, but it is still unknown how dangerous the variant is.

Around here, the variant has already made the São Paulo state government back off from the decision to release the use of masks in open places.

On twitter, biomedical Melanie Fontes-Dutra, coordinator of the Covid-19 Analysis Network, published a thread to explain what is known about the omicron so far.

what do we know about #Omicron until now? I decided to compile on this thread some information that I read throughout the week, trying to bring an analysis of our current situation and what we need to do to avoid getting into something complex to deal with.

Alcohol can harm the heart

An search from the University of California at San Francisco (UCSF) indicated that consumption of alcohol is the main risk factor for cardiac arrhythmia. In addition to alcohol, other possible causes were tested, such as caffeine and the deprivation of I’m. 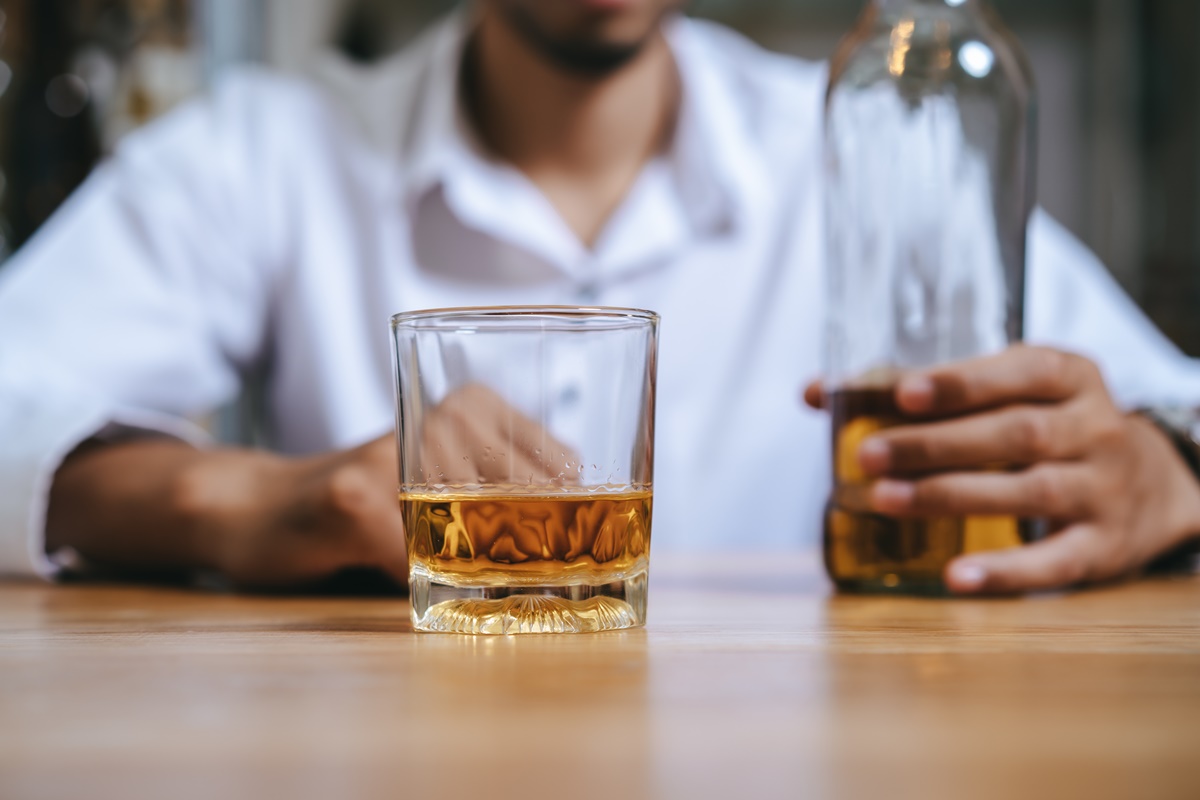 Alcohol is identified as the main risk factor for cardiac arrhythmia by study (credit: Shutterstock)

Alcohol consumption was commonly related to cases of atrial fibrillation reported by the participants themselves, having a high association with an increased risk of arrhythmia. We tell you more about the survey here.

Or tablet to treat diabetes

Researchers of Yale University developed an oral drug for type 1 diabetes capable of controlling insulin levels and reversing the inflammatory effects of the disease.

Scientists pointed out that the drug has some advantages compared to therapies standard for the disease: as it is taken orally, it is easier to ensure patient adherence to treatment. The results of the study with the substance were published in October this year in journal Nature Biomedical Engineering, and you can read the full story about the research here.

Is Melatonin a Solution for Insomnia?

In October this year, Anvisa (National Health Surveillance Agency) approved the use of melatonin as a food supplement No brazil. The agency’s decision establishes that the product can only be used by people over 19 years of age and in doses that do not exceed 0.21 mg per day.

Known as the sleep hormone, melatonin attracts people who have difficulty sleeping or sleep poorly, but according to neurologist Luciano Ribeiro, coordinator of the Sleep Medicine Unit at Hospital Alemão Oswaldo Cruz, in São Paulo, it is more suitable for people who work late at night or who travel to places with a very different time zone from what they are used to.

We talk more about the hormone in this text. 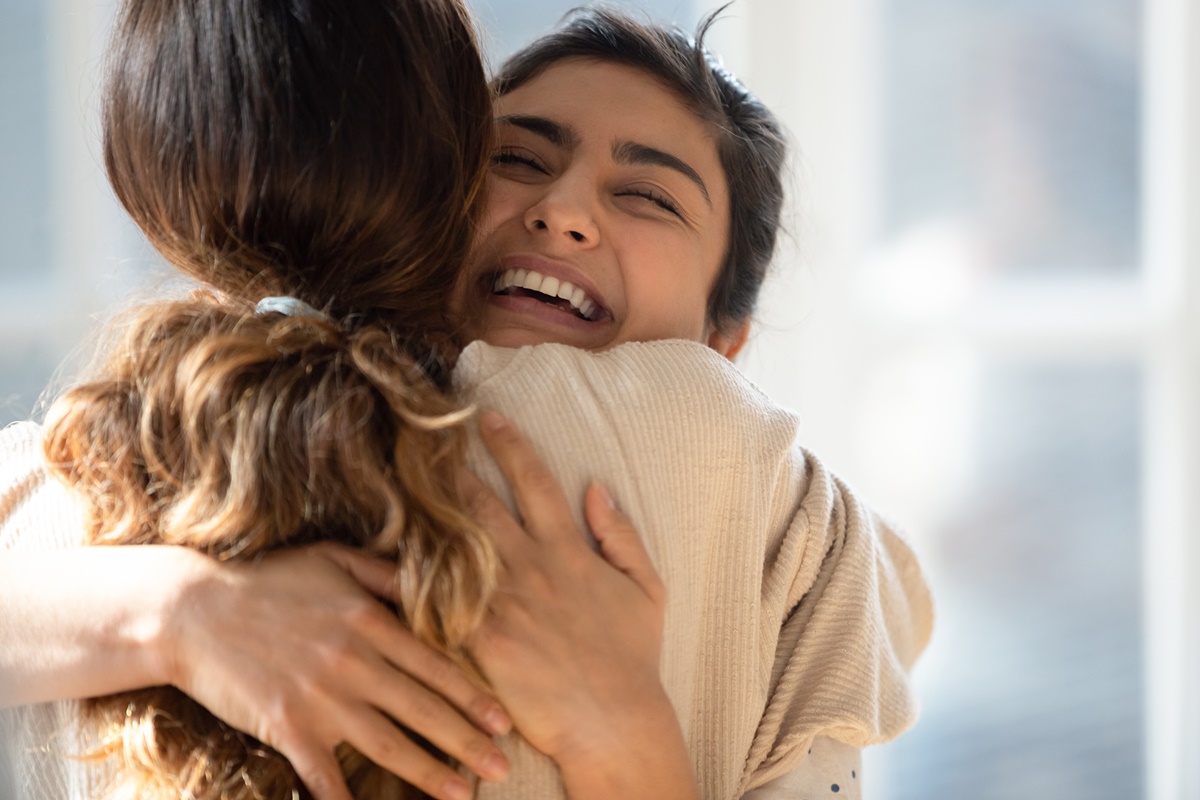 A study sought to identify the factors that make a hug pleasant (credits: Shutterstock)

Do you know what makes a hug so good? Scientists decided to investigate the matter and ended up discovering that hugs of 5 or 10 seconds are more pleasant than hugs of 1 second, in addition to providing a greater sense of control to the participants of the contact. Read more about the survey here.