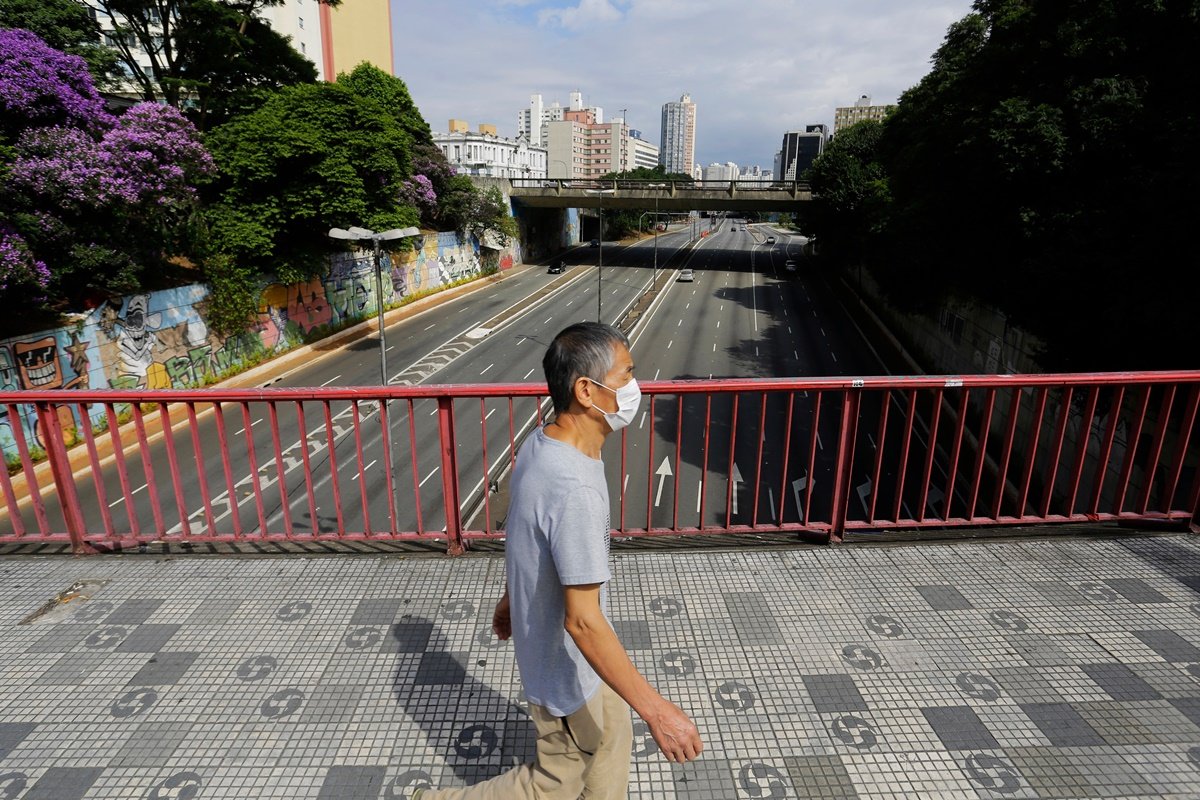 The term “flurona”, coined by the English-speaking media — a combination of the words influenza (flu) and corona (in reference to the SARS-CoV-2 coronavirus) — unfortunately gained its Brazilian version: the “gripona”.

Dozens of cases of double infection by the viruses that cause flu and covid-19 have already been confirmed across the country, and many others must pass under the radar, as patients are not always tested. The virus strain blamed for the current outbreak is the H3N2 Darwin variant.

covid-19 entered the year strengthened by the spread of the omicron variant, first identified in South Africa and now dominant in a large part of the planet. The strain is more infectious, but there are signs that it leads to milder cases. So while the number of new cases has exploded, deaths from the disease have not followed suit.

Large-scale vaccination is also cited as another factor that allowed for the lowest number of deaths caused by omicrons — even if sometimes the vaccine does not prevent infection, it is able to successfully prevent more severe cases and deaths.

In the United States, the omicron variant led to a frightening record of new cases: on Monday (3), there were more than 1 million new infections.

In Brazil, the first record of a death caused by omicron happened on Thursday (6), in aparecida de Goiânia (GO). The victim was a 68-year-old man with chronic obstructive pulmonary disease and high blood pressure.

According to the local city hall, he had taken all three doses of the immunizing agent against the disease; and here it is worth remembering that no vaccine or medicine is 100% effective, and risk groups, with diseases that can further aggravate the infection, must be extra careful to avoid contact with the virus.

Experts indicate the maintenance of preventive measures for covid-19, which also apply to the flu. Vaccination, use of mask, physical distance, good ventilation in closed environments and hand hygiene continue to be essential.

An investigation by the British newspaper The Guardian showed that an unknown neurological disease is affecting young people in Canada.

Symptoms are worrisome and include rapid weight loss, insomnia, hallucinations, difficulty thinking, and reduced mobility. According to neurologists, such cases are rare in young people.

According to the Guardian, at least 150 cases of the disease have already occurred, not all of which are officially registered. Read more here.

Cars and Asthma in Children

An unprecedented study revealed that, annually, about two million new cases of asthma in children worldwide are related to the concentration of nitrogen dioxide in the air, a gas emitted by the exhaust of vehicles powered by fossil fuels, such as gasoline and diesel. diesel. Read the full article here. 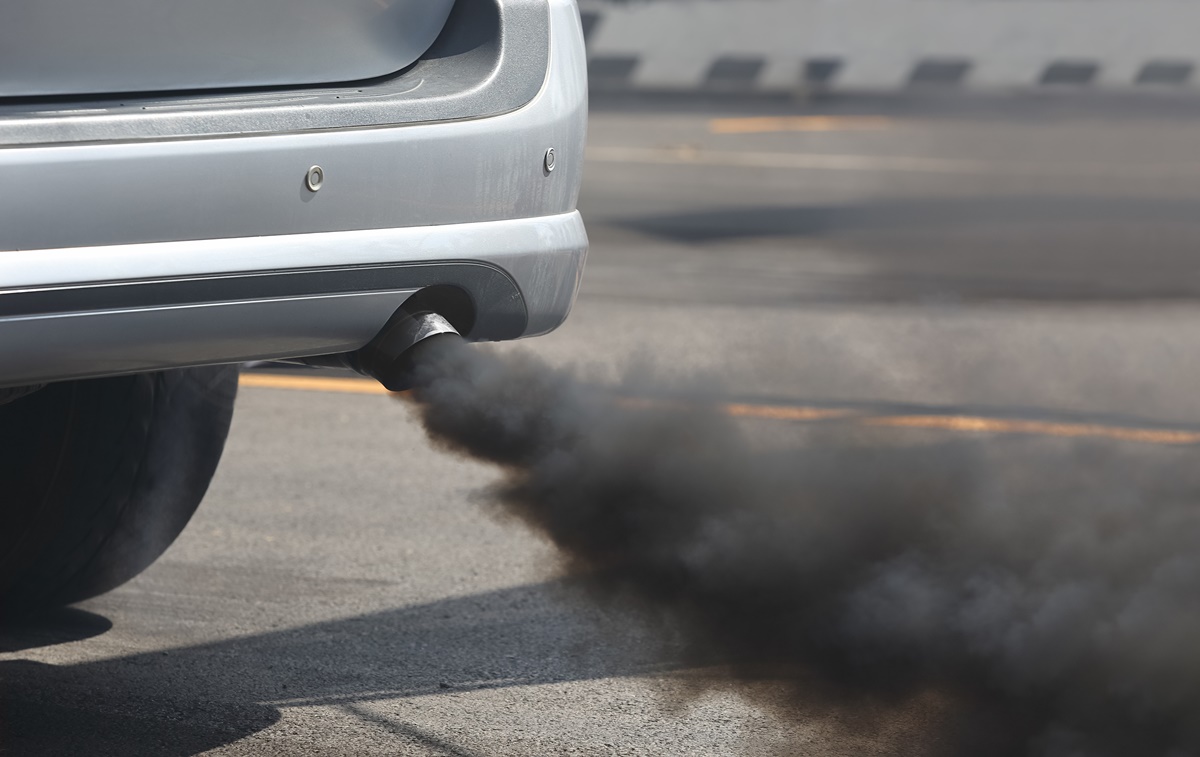 Vehicle pollution is blamed for millions of new cases of asthma in children every year (Photo: Shutterstock)

Autism: the sooner it is detected, the better

According to Israeli researchers, it is possible to identify autism in the first year of life. Early detection allows starting therapeutic intervention early, which significantly increases developmental opportunities.

The conclusion is from two studies published in 2021 in the journal International Journal of Pediatrics & Neonatal Care, led by Hanna A. Alonim of the Mifne Center. Learn more about it at this link.