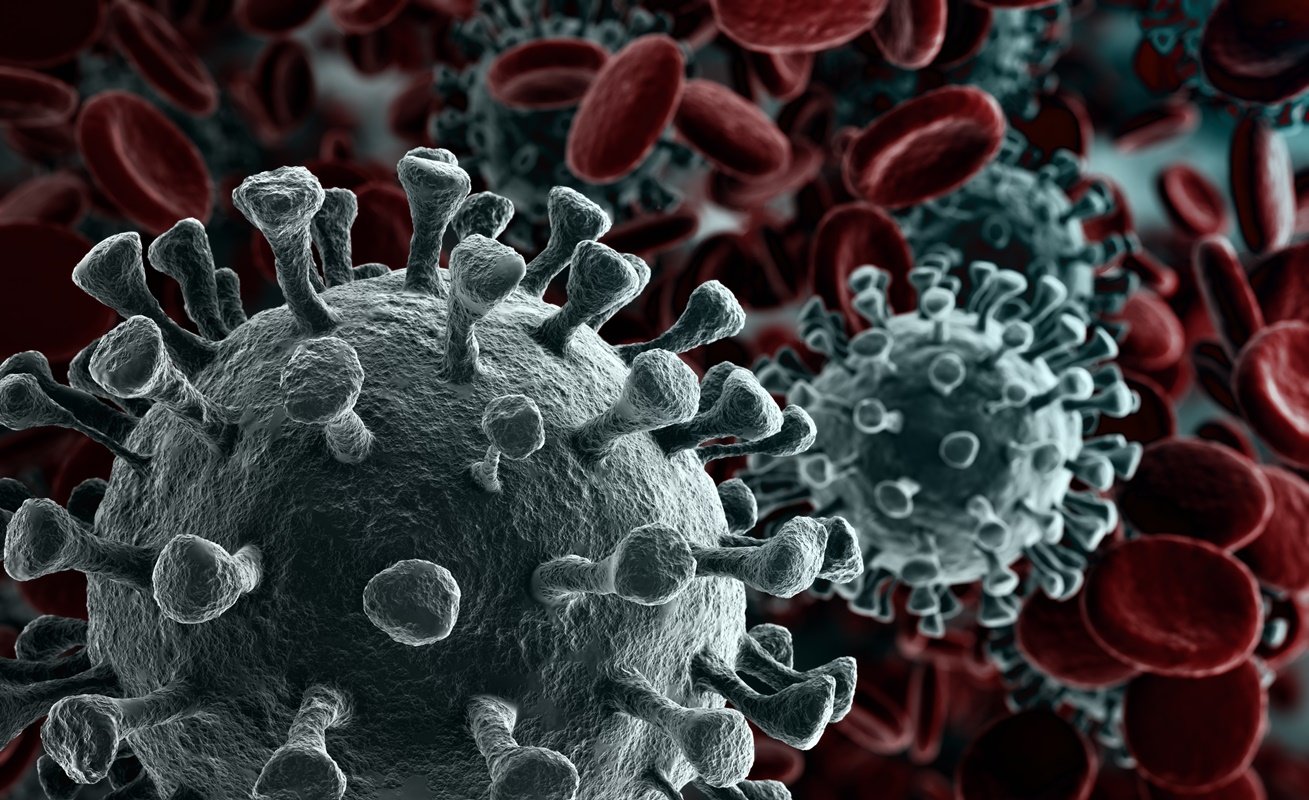 In the last week, a new variant of the coronavirus was detected in South Africa. Soon new cases of covid-19 caused by the strain were registered, including outside the African continent. Local scientists warned that the variant has more than 30 mutations in just the thorn-shaped protein that coats the pathogen, which could make the new version of the coronavirus more transmissible than the previous ones.

In an unprecedented move, the WHO raised the variant B.1.1.529 (after named after Omicron) to worry variant rating in just two days. Now, Omicron ranks alongside other more dangerous strains of the virus, such as Alpha, Beta, Gamma and Delta.

Several countries are restricting flights departing from South Africa as a way of blocking the variant; in Brazil, after Anvisa recommended restrictions for passengers from six African countries, the minister of the Civil House, Ciro Nogueira, announced the closing of air borders for flights from South Africa, Botswana, Lesotho, Namibia, Zimbabwe and Eswatini.

To the CNN news channel, the CEO of Anvisa stated that there is a possibility that the Omicron variant is already circulating in Brazil, but no record has been made so far.

According to the WHO, several studies are already underway to assess the risk that Omicron can represent, but it is still unknown how dangerous the variant is. 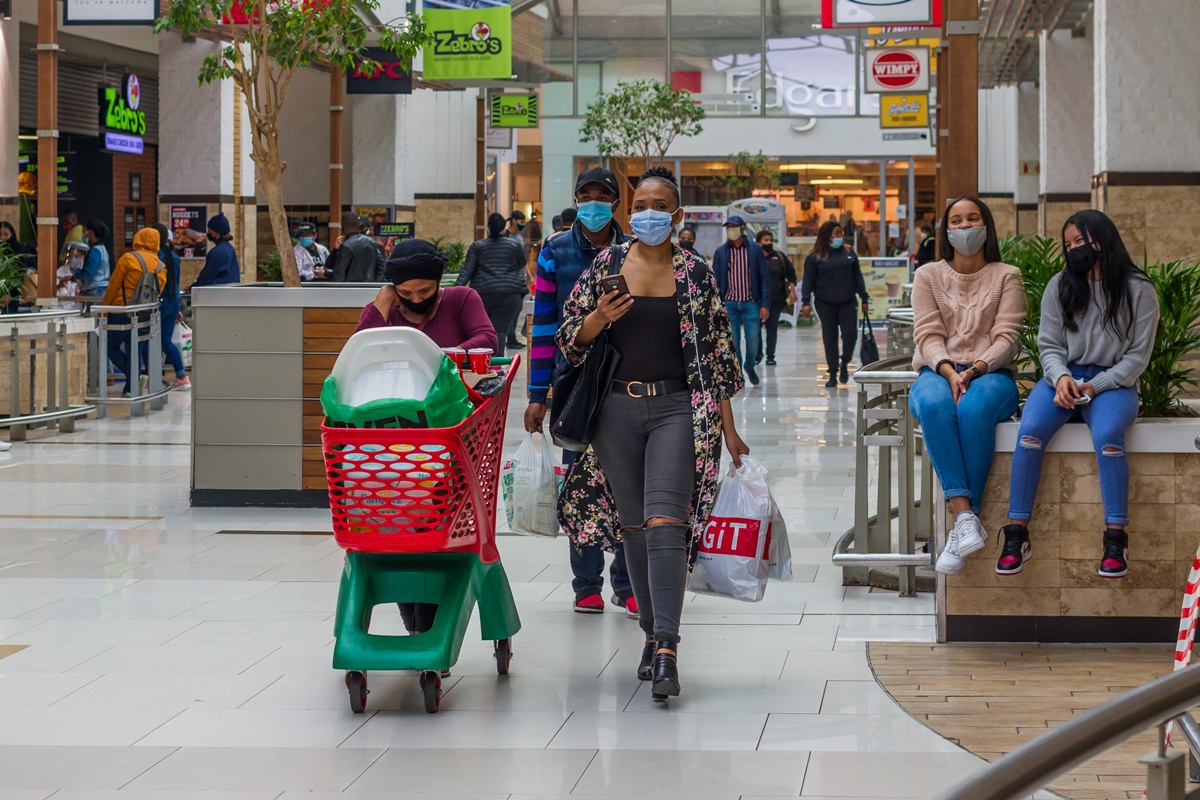 The use of a mask in open air places will no longer be mandatory in the state of São Paulo from December 11th. The announcement was made by the state government on Wednesday (24).

“We took this measure based on scientific evidence, which demonstrates a drop of more than 90% in admissions compared to the peak of the pandemic, and the acceleration of vaccination in the state”, said Governor João Doria (PSDB) when making the announcement.

For experts, flexibility requires caution. Scientists warn that social distancing alone is not always enough to prevent transmission in some cases, such as in places with many people.

A study recently published in the scientific journal AIP Physics of Fluids showed that the distance of 2 meters between people may not be enough to prevent transmission if one of them is infected and starts coughing without a mask.

On twitter, biomedical Melanie Fontes-Dutra, coordinator of the Covid-19 Analysis Network, made an explanatory thread about the study.

Even in open environments, a physical distance of 2m can pose risks for 2 people without ??, if one of them, with COVID-19, starts coughing.

Use of ??, good ventilation of the environment and ?? are strategies that ADDED to the distance, protect a lot!

The European Commission released a graph this week that shows the positive impact of covid-19 vaccination in dramatically reducing the number of deaths the disease causes.

Data shows us that the higher the vaccination rate, the lower the death rate. #COVID19 #VaccinesWork pic.twitter.com/mORrrQOPsj

Countries that have large portions of the population already fully vaccinated, such as Ireland and Portugal, had fewer than 20 deaths per 1 million population in a 14-day period in November. On the other hand, countries with few vaccines, such as Bulgaria and Romania, deaths exceeded 250 per million inhabitants in the same period.

the man with two hearts

In October, the Instituto do Coração of the Hospital das Clínicas of the Faculty of Medicine of the USP (InCor) performed an unprecedented surgery in the world, aimed at treating a patient with pulmonary arterial hypertension also affected by congestive heart failure (CHF). 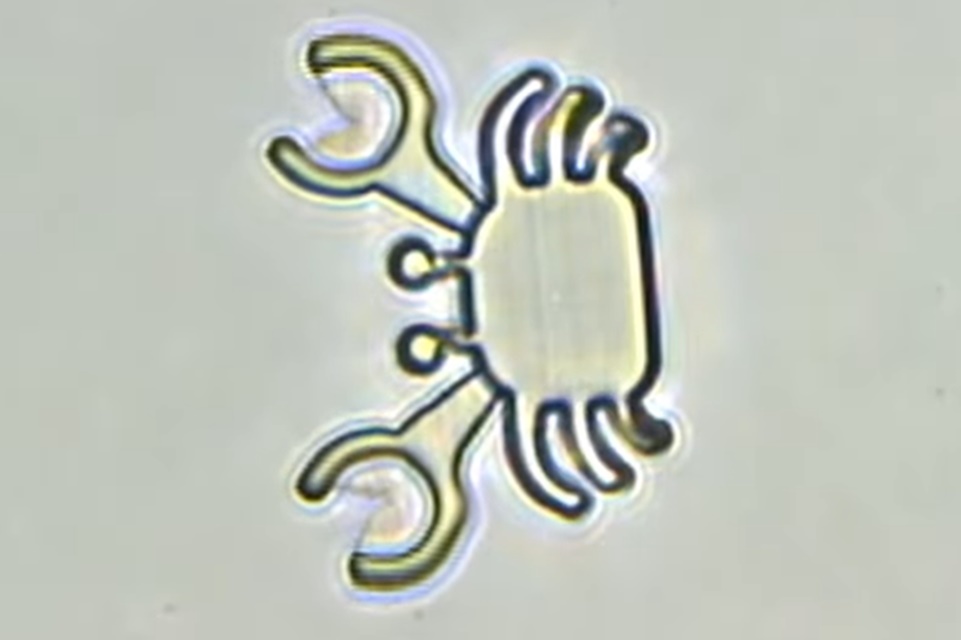 A new study published recently has shown that extremely small robots can be allies in fighting cancer. Smart, they are able to deliver the drugs exactly where the body needs them, and thus minimize the side effects of the therapies. You can read more about these little heroes here.