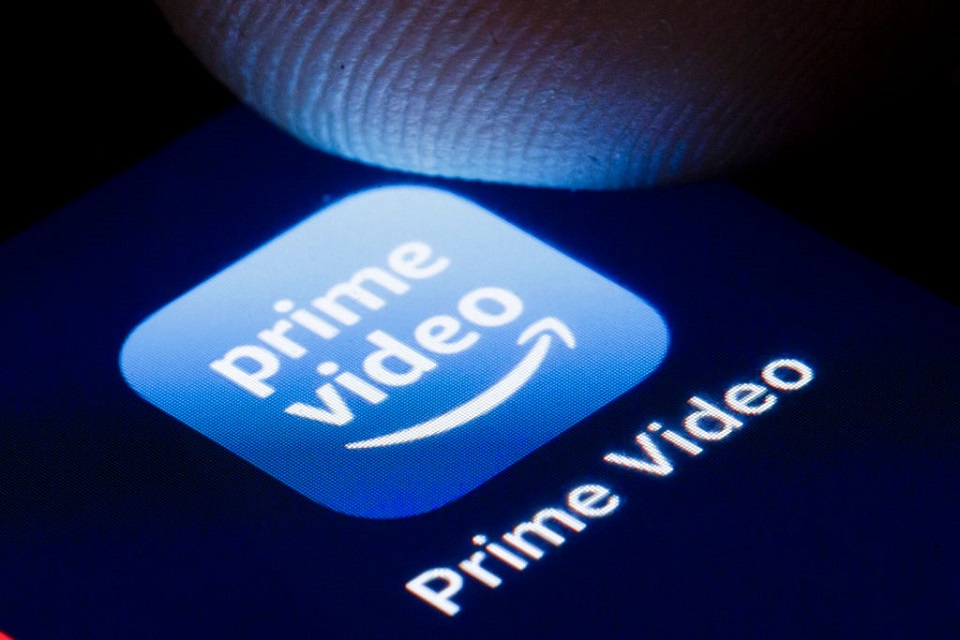 Amazon Prime Video announced the new content that will debut on the platform in Brazil in March to subscribers. Prime members will be able to check out the exclusive film A Prince in New York 2 and the animated series Invincible.

Titles already available in the service

A Prince in New York

To escape an arranged marriage, Akeem (Eddie Murphy), heir to the throne of Zamunda, a fictional kingdom in Africa, goes to New York, accompanied by his best friend, Semmi (Arsenio Hall).

Adelaide (Lupita Nyong’o) and Gabe (Winston Duke) travel with their children to a summer home, but plans for a peaceful weekend on the beach are interrupted with the sudden arrival of a mysterious group.

The dream home of a couple who recently got engaged quickly turns into a nightmare, with the constant presence of a friend of the former owner, who continues to frequent the place, occupying the “guest house”.

After being diagnosed with a terminal illness, university professor Richard (Johnny Depp) decides to live intensely and without worries. In his final days, he decides to abandon social conventions and fight against authority and hypocrisy.

Without knowing the tragic history of the property, Liza (Katie Holmes), Sean (Owain Yeoman) and the couple’s son move to the Heelshire Mansion, in a small village in England. There, the boy finds the porcelain doll Brahms and turns the toy into his new best friend. From then on, strange events began to surround the family’s routine.

Mercenary Samantha O’Hara (Megan Fox) leads a unit of soldiers on a dangerous mission: to rescue hostages in a remote region of Africa. The plan, however, does not go as expected, and the team is forced to face a group of local rebels and a horde of hungry lions that cross their path.

Productions arriving in service in March

A Prince in New York 2

Set in the luxurious country of Zamunda royalty, the newly crowned King Akeem (Eddie Murphy) and his confidant Semmi (Arsenio Hall) embark on a new adventure that will take them around the world: from their great African nation to Queens, New York. York – where it all started.

After: After the Truth

In the new phase of the relationship between Hardin (Hero Fiennes Tiffin) and Tessa (Josephine Langford), who are now separated, she tries to forget the young man who broke her heart, while starting an internship at Editora Vance. There, he meets Trevor (Dylan Sprouse), who further upsets his love life.

While We Are Together

Based on the memoir of the famous Christian rock singer, the film revolves around the brief romance of Jeremy Camp (K.J. Apa) with his first wife, Melissa (Britt Robertson). Diagnosed with ovarian cancer shortly before the two were married, she died months after the union was made official. The feature follows his reaction to the loss, his relationship with religiosity and his rise as an artist.

Veteran boxing coach Frankie Dunn (Clint Eastwood) is reluctant to train Maggie Fitzgerald (Hilary Swank), for not accepting women as students and believing she is too old to compete. Even so, the young woman decides to go to the gym every day, with the support of Scrap (Morgan Freeman).

Late for work, Rachel (Caren Pistorius) gets involved in a traffic fight, which puts her life and that of her family at risk. She crosses the path of Tom Cooper (Russell Crowe), an unstable driver, who has a fit of rage and initiates an unlimited chase.

Entrepreneur Rory (Jude Law) convinces his wife, Allison (Carrie Coon), to leave life in the American suburbs behind for a fresh start in England, where she seeks a new job. As she and her children try to adapt to the new reality, the intense isolation in the new mansion is deeply affecting the family.

From the same creator of The Walking Dead, the animated series revolves around 17-year-old Mark Grayson (Steven Yeun), a boy like any other his age – except for the detail that his father is the most powerful superhero on the planet, Omni-Man (JK Simmons). But as Mark develops his own powers, he discovers that his father’s legacy may not be as heroic as it sounds.

Set in the late 19th century, the period drama is based on the novel by María Dueñas and follows the love story of Mauro Larrea (Rafael Novoa), a man who loses all his money in a tragic accident, and Soledad Montalvo (Leonor Watling), which belongs to a famous wine-producing family.