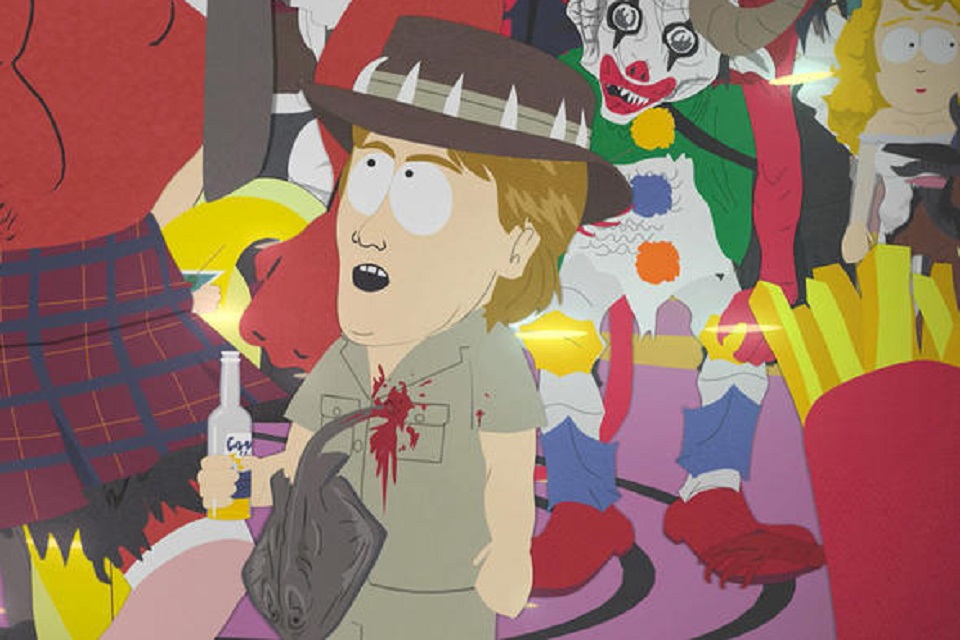 There are many reasons that make controversial series reach this level. Whether because of frequent sexual or thematic content that is still considered taboo in society, the fact is that these productions always end up calling the attention of the public – for good or for bad.

This list will tell you the reasons why some of these controversial series were considered very controversial.

Undoubtedly, the humor of this animation is full of controversial jokes. Since the first episode, released in 1997, the creators have, through their scripts, offended several religions from around the world and played with somewhat controversial personas like Hitler, Saddam Hussein and Satan. 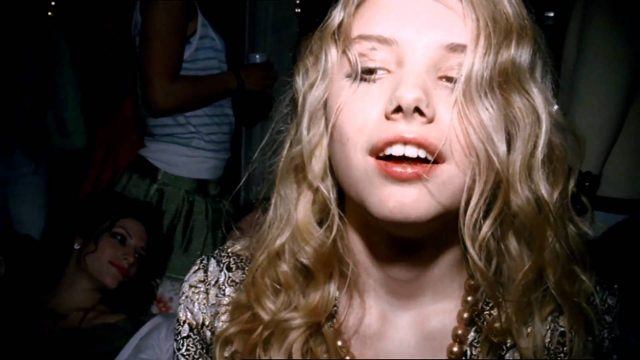 Although it was not the first series to show teenagers behaving in an unconventional way, Skins drew the eye of the audience to their scenes where they appear using drugs, drinking and having sex all the time.

In this way, many people believed that production romanticized all these actions and this could cause future discomfort. The series has a British and an American version.

The A&E reality show did not have a good reception when it was announced in the media. Many were those who claimed that the program was making an apology to the Klu Klux Klan group, when in fact, on the contrary, they claimed to be producing a criticism. The uproar over the network was so great that they canceled the series before it was even shown.

Although in its beginning, in 1986, the series did not attract much public attention, it was gradually showing that its sexual content could cause problems.

After a few episodes of the 1989 season, in which a series of half-naked women and a man wearing women’s clothing appeared, the boycotts began. However, the series continued on the air until 1997. 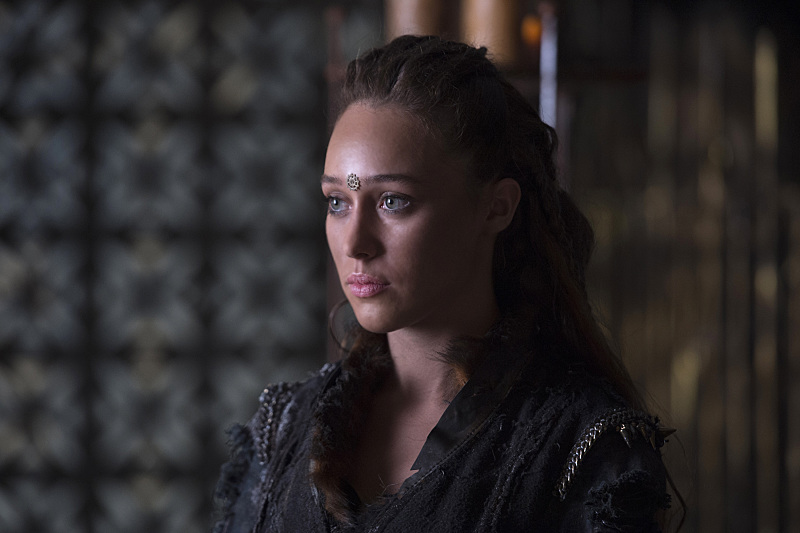 The CW’s post-apocalyptic series has many dubious characters. However, the insertion and consequent death of some of them ended up provoking controversial debates. This is the case of Lexa (Alycia Debnam-Carey), openly built as belonging to the LGBT community.

His death, during the 3rd season, started again the discussion of LGBT characters who serve the story and are abruptly removed from it. 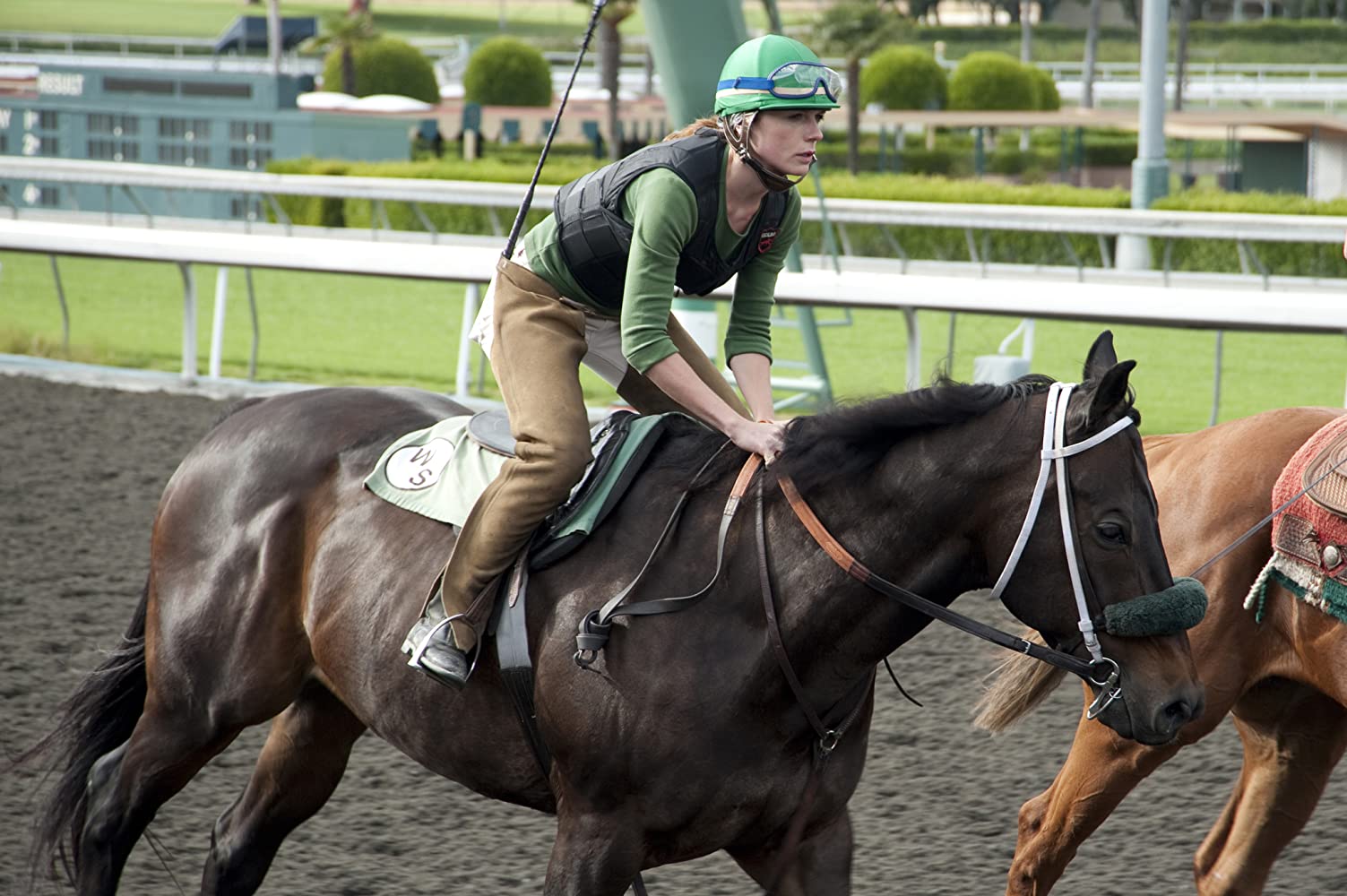 Although it was very promising, Luck made HBO a headache. The horse racing drama ended up being canceled after season 1 because of two animals that were injured and needed to be euthanized. In addition, there was much speculation about the treatment of horses, which made episodes more expensive. 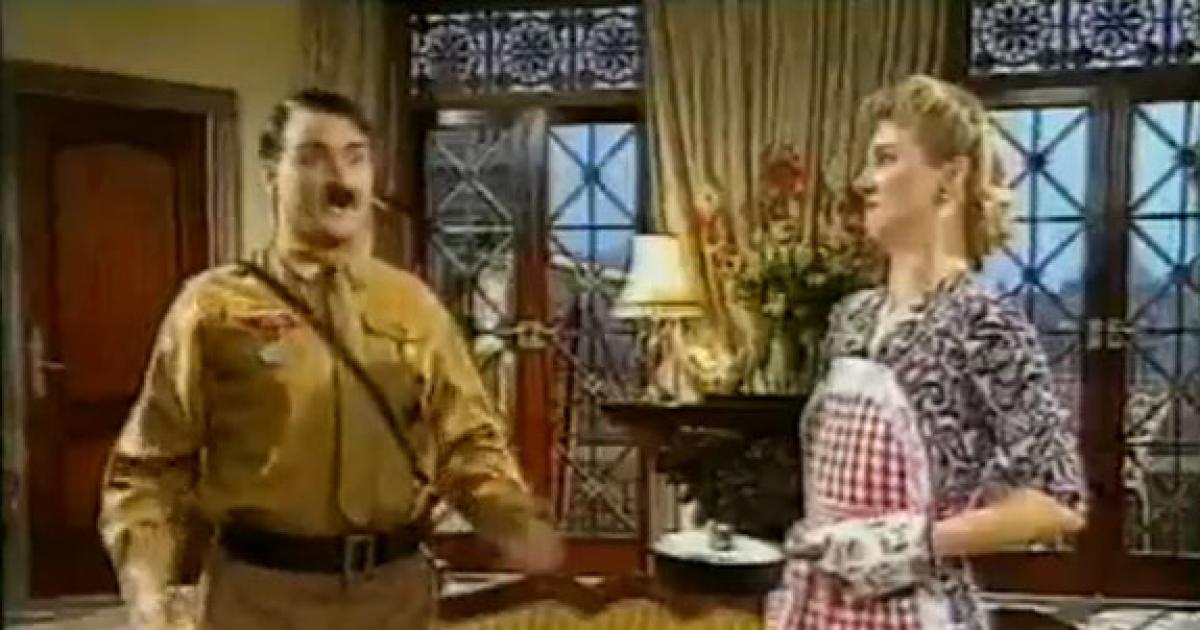 Imagine a satire in which Adolf Hitler and his wife Eva Braun are an ordinary, traditional family, with some Jewish neighbors. This bad joke debuted in 1990 on England’s Galaxy Network and left the audience totally shocked by a certain humanization of one of the greatest genocides in history. With only one episode shown, the series was canceled. 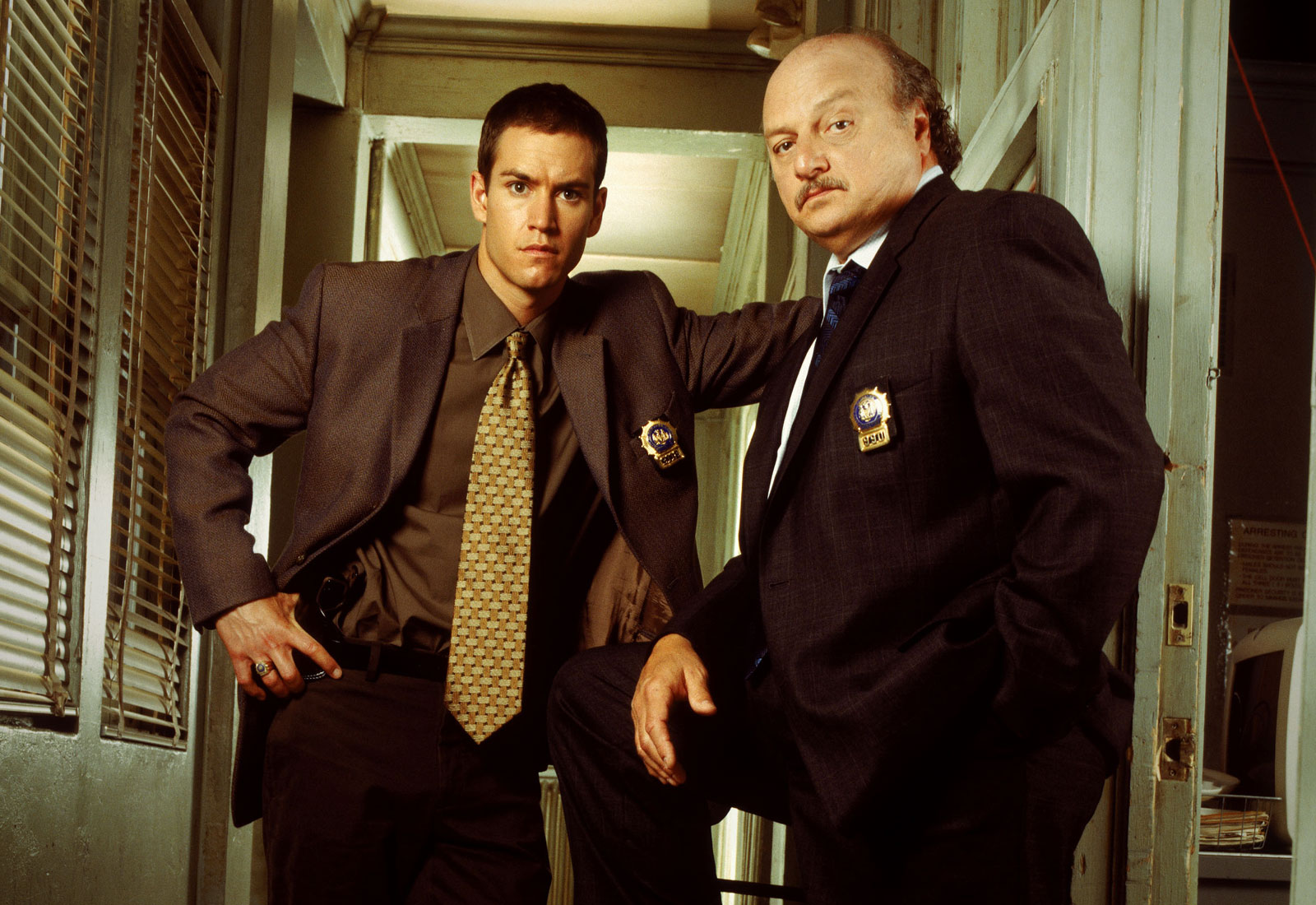 ABC’s police series became controversial precisely because it was one of the first on open TV to have explicit expletives in its scripts; that was back in the mid-1990s. In addition, the episodes also had a lot of nudity, which made the American Family Association upset and foment a campaign to boycott their exhibition. 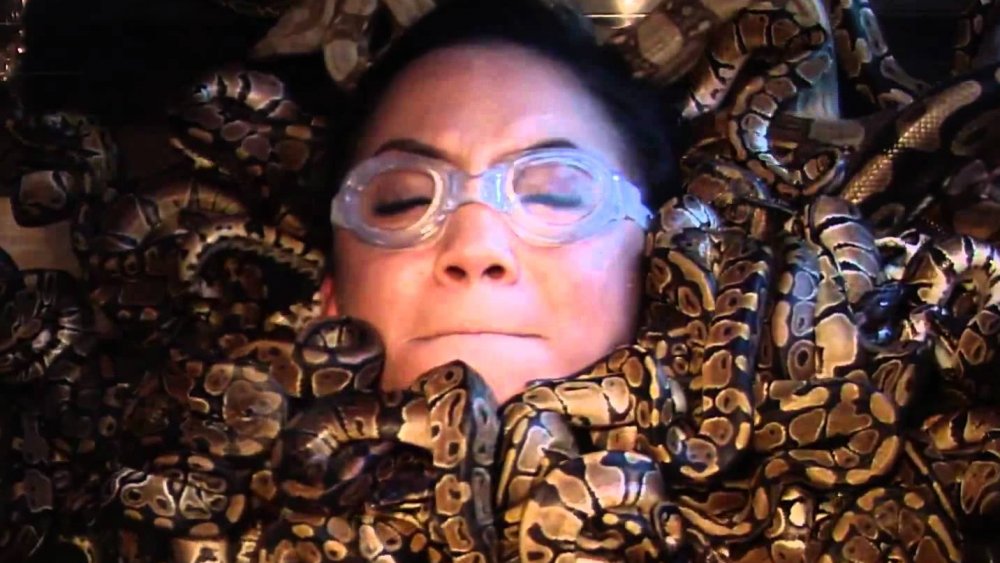 According to some investigations carried out by American Humane, there was a lot of cruelty involving animals in the production. In addition, the participants were subjected to very humiliating situations. 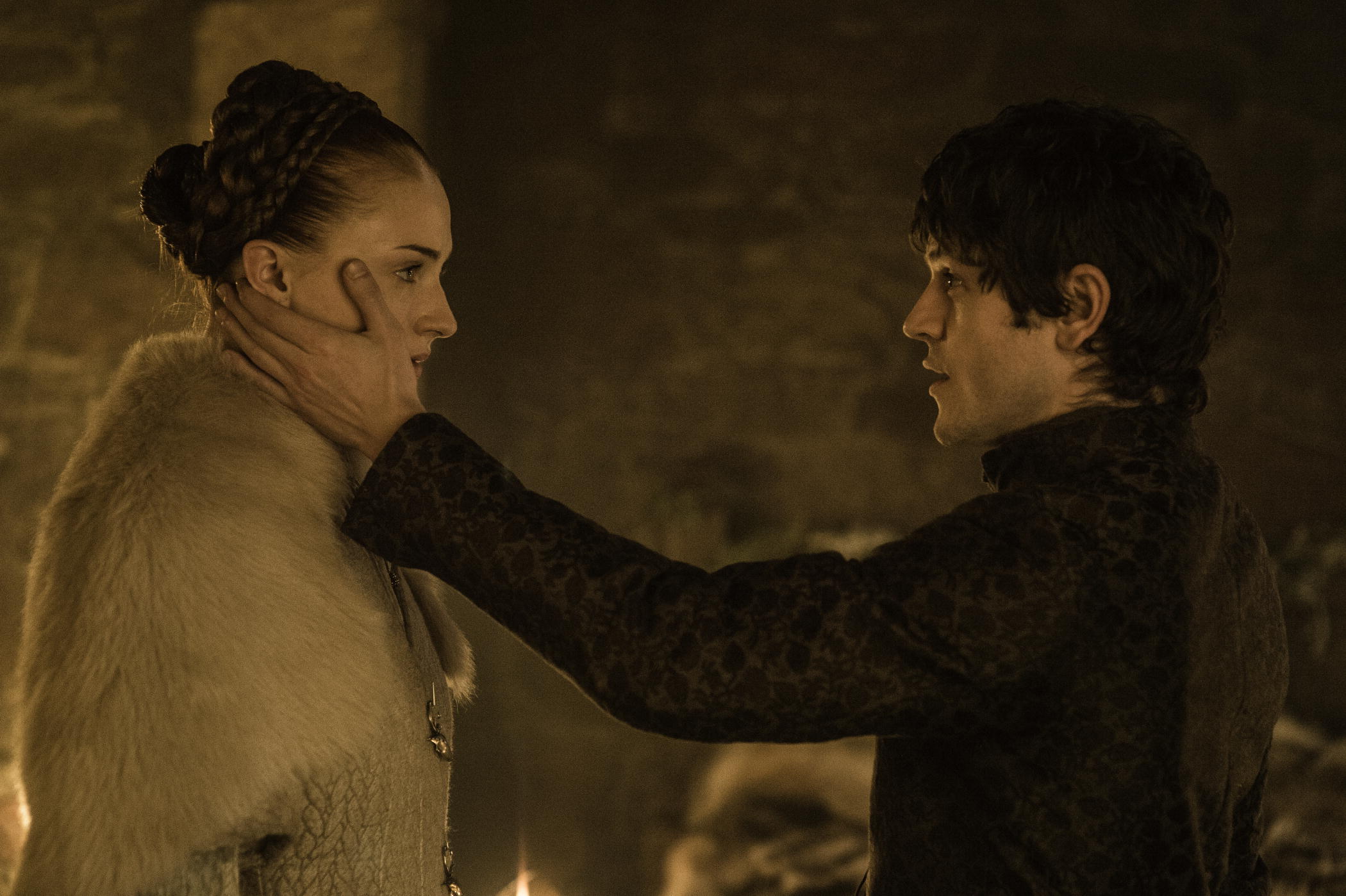 There are several controversies related to the content of this HBO series. Among them, we can mention the incest between the brothers Cersei (Lena Headey) and Jaime Lannister (Nikolaj Coster Waldau) in the first episode and the rape committed against Sansa Stark (Sophie Turner) during the 5th season. Even so, the series continued to be successful until it ended in 2019.