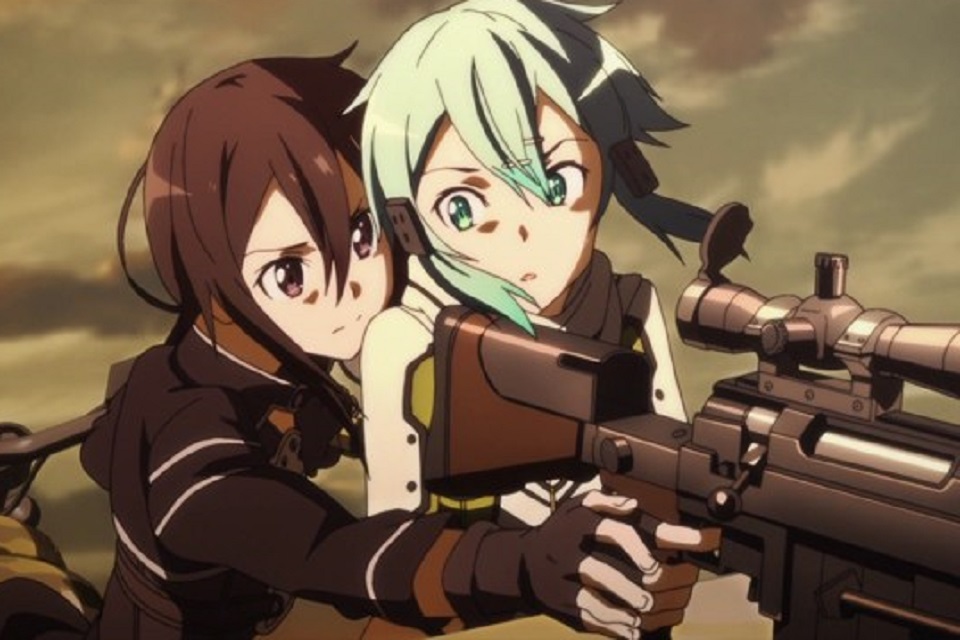 Action is an element that many fans love in an anime. Not for nothing, action animes are some of the most sought after within the universe of animated series. After all, not only do they get excited, they surprise a lot!

This interesting combination of animes and action provided memorable scenes in several aspects, and those responsible for the productions, aware of this, are always finding new ways to surprise viewers with new fights and explosions.

And even an anime focused on comedy can bring a little more drama when you take your action scenes seriously. In this list, therefore, we will see the best action anime and also the most popular among users who registered on the MyAnimeList website.

Remembering that most of them are available on streaming platforms (we will point out which ones in the text when applicable).

Also known in Brazil as Future diary, the anime features Yukiteru and Yuno Gasai, who need to protect themselves from traps that never seem to end. Using general devices that can somehow predict the future, special talents and their intelligence, they engage in a tense and bloody battle for total supremacy. 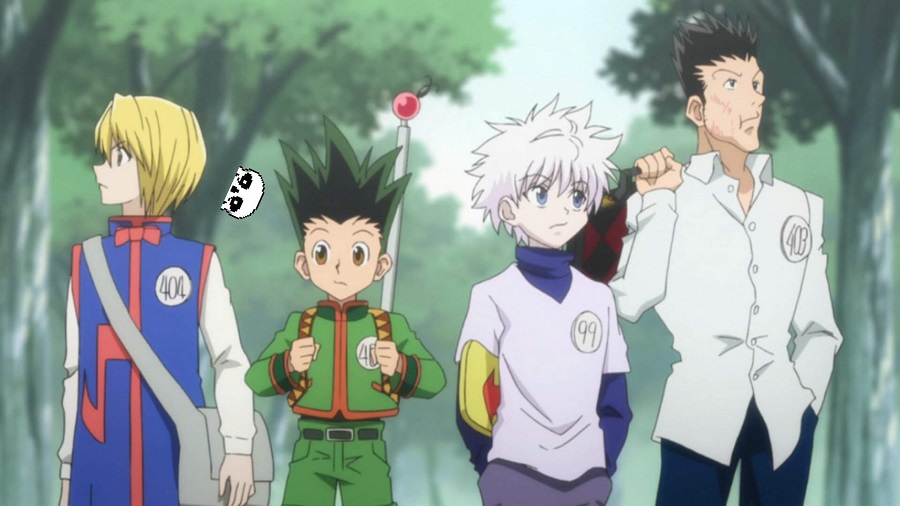 Created by Yoshihiro Togashi, the same as Yu Yu Hakusho, Hunter X Hunter it is a work that has captivated thousands of people worldwide. The plot tackles Gon Freecss, who sets out on a journey with the goal of finding his father, Ging, becoming a professional hunter and meeting friends along the way that help him face several disturbing threats.

8. Code Geass: Lelouch Of The Rebellion 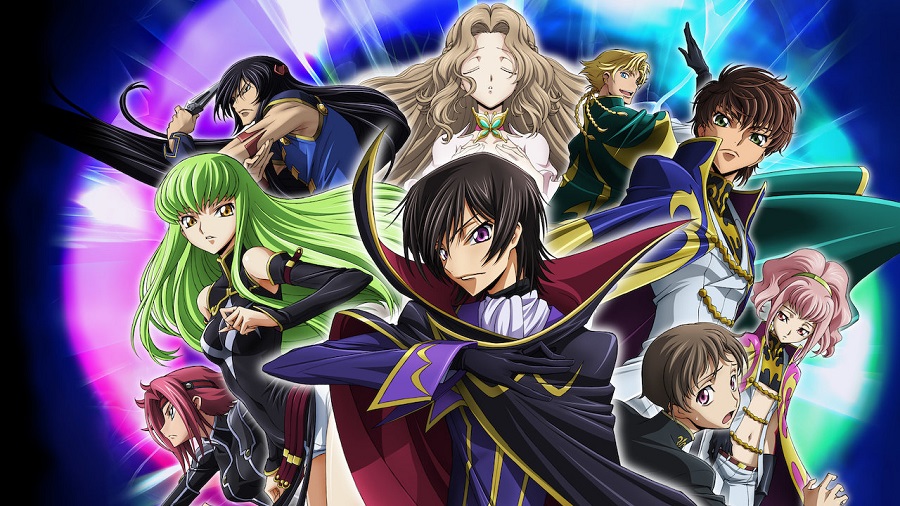 The plot of Code Geass: Lelouch of the Rebellion addresses a completely distorted world. After an encounter with a mysterious green-haired girl, the protagonist, Lelouch Vi Britannia, suddenly finds himself with the ability to control anyone with whom he can make eye contact.

Using this power, he develops a plan to break free and also avenge his family. Two seasons are available on Netflix. 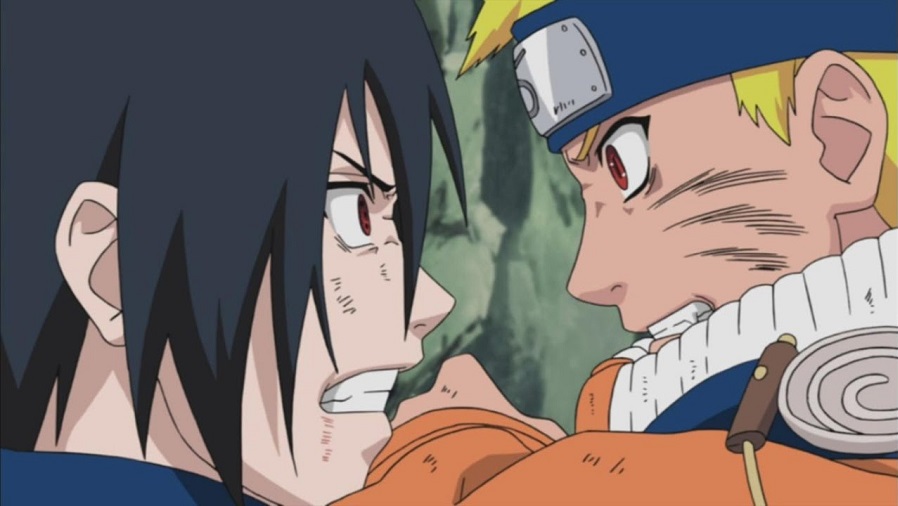 There are still those who say that the current anime would not have the same success if it were not for the work of Masashi Kishimoto. The formula that mixes friendship and struggle was brought to the world of ninjas, in which we know an orphan who strives in every way to achieve his goals.

With that, the spectators start watching him trying to become one of the best ninjas in his village in the hope of one day reaching the level of Hokage. Epic fights, incredible powers, romances and dramatic relationships could not be missing.

The anime can be viewed on Netflix. 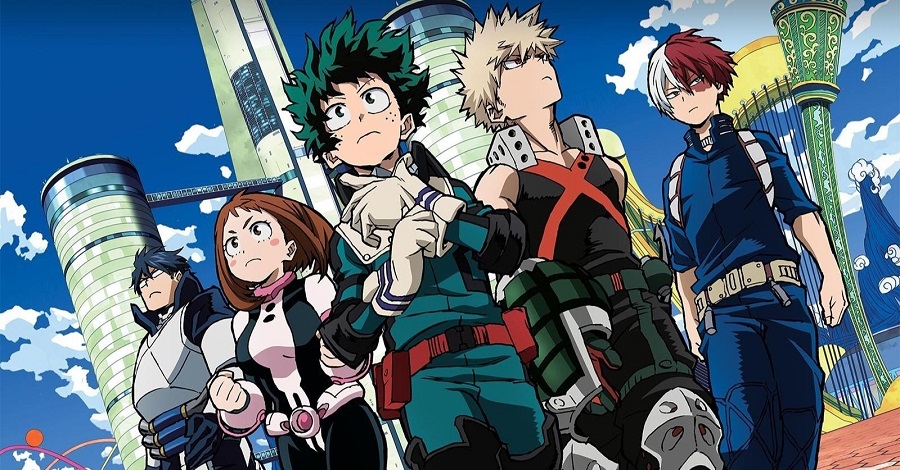 Following in the footsteps of several famous series, in My Hero Academia we see a little more about the world of superheroes. In the plot, about 80% of the society was awarded with various skills known as Quirks. To circumvent problematic elements, we know the main characters and their goals in the longed-for superhero courses. 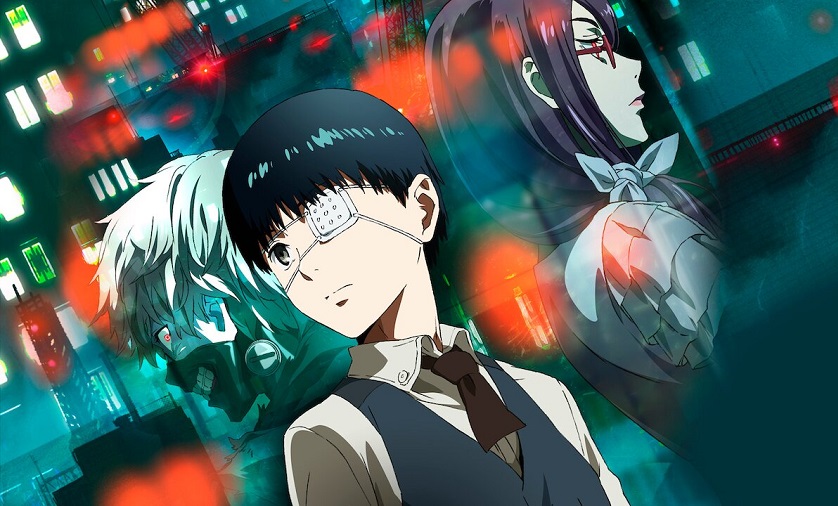 In this anime, humanity is in constant conflict with a race that feeds on human bodies, also known as Ghouls. Although these creatures may look exactly like human beings, they have a biological need to consume their meat. It is from there that we meet Kaneki Ken, an ordinary university student who ends up being transformed into this perverse entity. 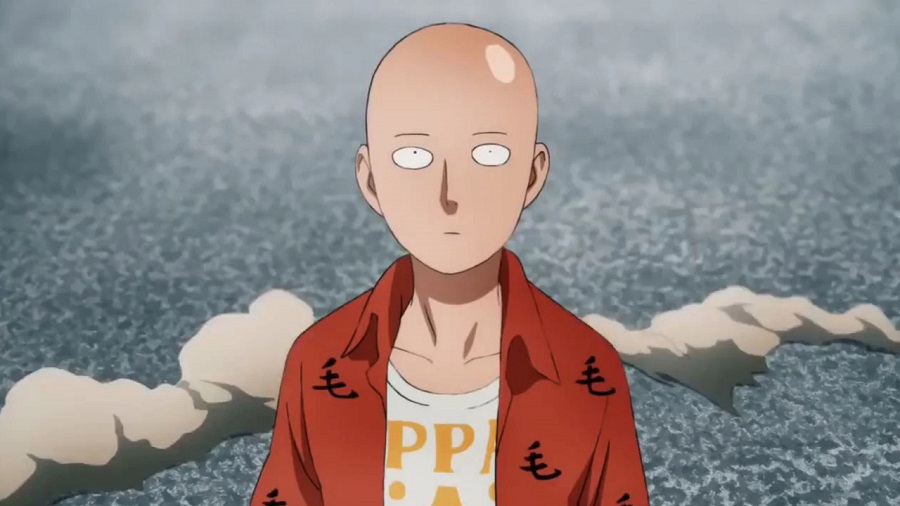 With elements of comedy, the anime features a protagonist who trains intensely to become one of the most powerful figures in the world, capable of defeating any enemy with just one punch. Many fights can be watched by the spectators.

The series is available on Netflix. 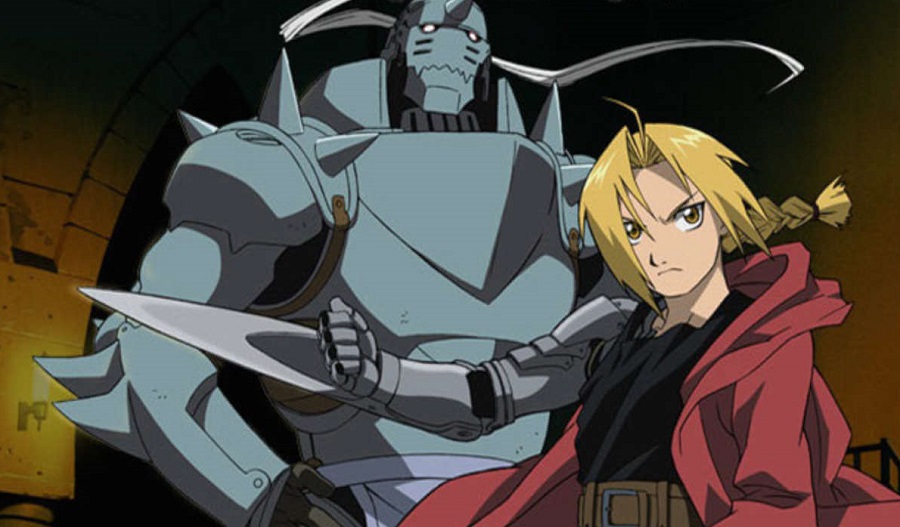 Mixing alchemy and fantastic elements in the midst of a remote time, we met the main characters of Fullmetal Alchemist: Brotherhood dealing with various challenges and other pitfalls. In the plot, there are several interesting elements of action anime, such as the development of interpersonal relationships and extremely captivating battles.

The anime can be viewed on Netflix streaming. 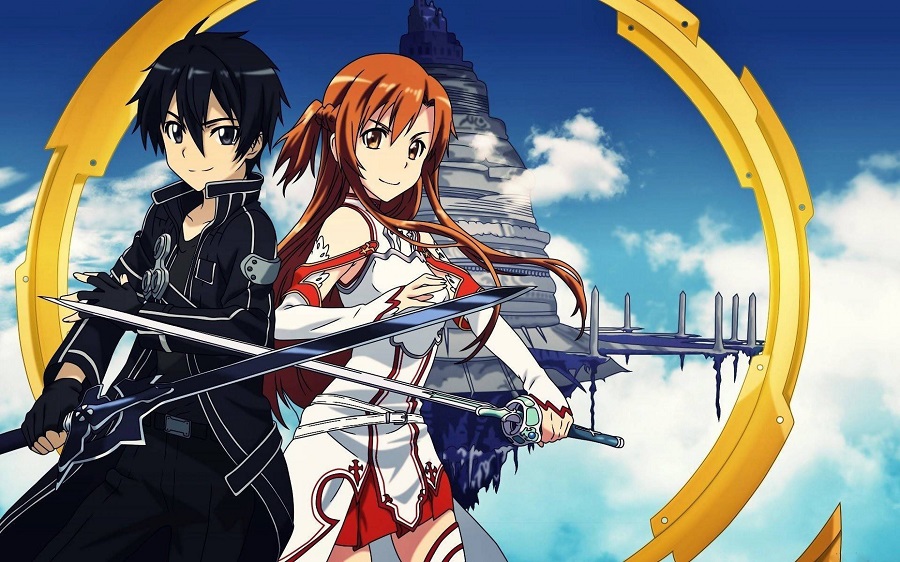 When launched in 2012, Sword Art Online it was a great success. The plot addresses a virtual game and the conflicts that develop when people from the real world end up being trapped within the digital platform. Needing to fight for their lives, the protagonists need to win the game in order to be free.

The anime is available on Netflix. 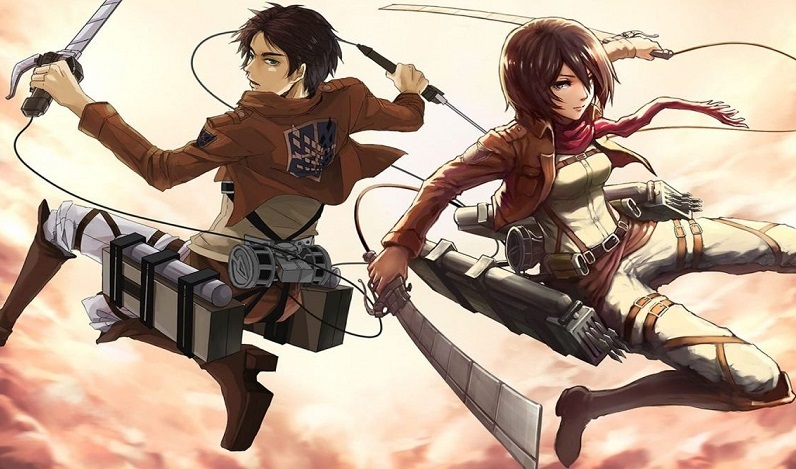 One of the most popular action anime of recent years is Attack on Titan, which is situated in a dystopian universe in which human-eating giants, known as Titans, roam the Earth. To protect their fellow humans, a group of humans develops a variety of skills to defeat them.