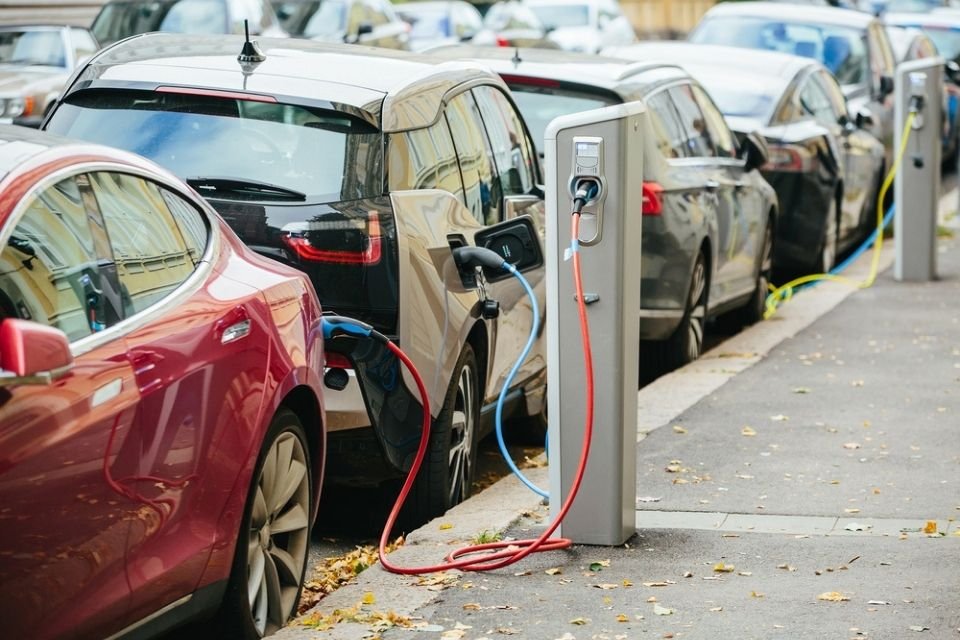 In recent years, electric mobility has been highlighted on the discussion tables of world leaders and gained notoriety through visionary entrepreneurs, such as Elon Musk, who is probably the biggest investor and enthusiast of the electric vehicles of the planet.

The investments in technology generate billions of dollars, and the biggest challenges are, above all, to make batteries cheaper and reduce the cost of producing these vehicles.

In this sense, China has been achieving some success. According to Bloomberg, there are more than 300 brands that legally qualify as electric model manufacturers in the country. Many of these cars have competitive prices even for the Chinese market, in the range of R$ 30 thousand.

But what are the challenges for Brazil in this electric revolution? Unlike countries that are planning and are already projecting a date for the end of the commercialization of combustion cars, such as Norway – which plans to end the sale of cars with thermal engines by 2025 – and Japan (one of the giants of the world market for cars, which aims to achieve zero carbon emissions by 2050), Brazil will face great challenges, but which can be mitigated with investments in technology and Public-Private Partnerships (PPPs).

According to data from the National Association of Motor Vehicle Manufacturers (Anfavea) and the Boston Consulting Group (BCG), depending on the economic scenario in the coming years in Brazil, electrified light vehicles may account for between 12% and 22% of the sales mix in 2030 in the country and from 32% to 62% in 2035. At this moment, electrified models only account for 2% of the light vehicle sales mix. In this scenario pointed out by the study, there would be 432 thousand light vehicles per year in 2030, rising to 1.3 million per year in 2035.

This zero-emission technological transformation will not be restricted to passenger cars. The heavy vehicle industry has also started its own race. In Brazil, some brands presented their trucks, but still focused on traveling short distances in urban centers, and companies specializing in charging already offer digital platforms aimed at managing this process.

This new technology promises to operationalize, for example, solutions for companies with fleets that use electric cars to not only depend on charging points installed in their businesses, optimizing their daily performance.

Thus, in Brazil there is already a range of integrated solutions in just one platform. Among them, control over the amount of energy consumed by vehicles, which allows measuring which employee used one of them and for how long.

To improve the company’s logistics strategy, it is possible to visualize a map with the charging stations that can be used. The entrepreneur can also have access to available charging stations and check, for example, if they are down, in maintenance, in use or free. In addition to providing peace of mind and security for the entrepreneur, this tool expands control and facilitates day-to-day management of the business.

But when will it expand? Sweden has already built its electrified highway, which is part of the country’s plan to phase out fossil fuel engines by 2050. In this reality, electric vehicles recharge as they travel along the highway.

The intelligent system was developed in partnership with an Israeli company, with an investment of 11 million euros. It was installed on a strategic stretch, covering 1.6 km of road, connecting the city of Visby to the local airport, both located on the Swedish island of Gotland.

However, to revolutionize long-distance road freight transport, a new player entered the race: the United Kingdom. This has already started a pilot test of the e-Highway, following the same concept used in Sweden, in which electricity is generated by a network of coils installed under the road. As soon as the coil receives the electric current, it starts the process of generating the magnetic field – which is responsible for recharging. Several poles will be spread over 20 km of the M180 motorway, in the vicinity of the city of Scunthorpe, with overhead power cables. The trucks will have electric pantographs, which will touch the overhead cables and, thus, carry out the charging of the batteries.

The British government estimates the investment at 2 million pounds for the initial tests. If the UK understands that the system is viable, implementation on all motorways could happen by 2030, at a total cost of 19 billion euros.

Despite a high initial contribution, the government believes that the investment will be recovered in up to 15 years with taxes on the electricity consumed. In addition to not polluting, with the new technology, deliveries will gain more speed, since the trucks will not need to stop to recharge.

Another positive aspect with a direct impact on the cost of electric vehicles is that, with this technology, the batteries can be smaller, that is, cheaper, since they will not need a large amount of storage to travel the same distance.