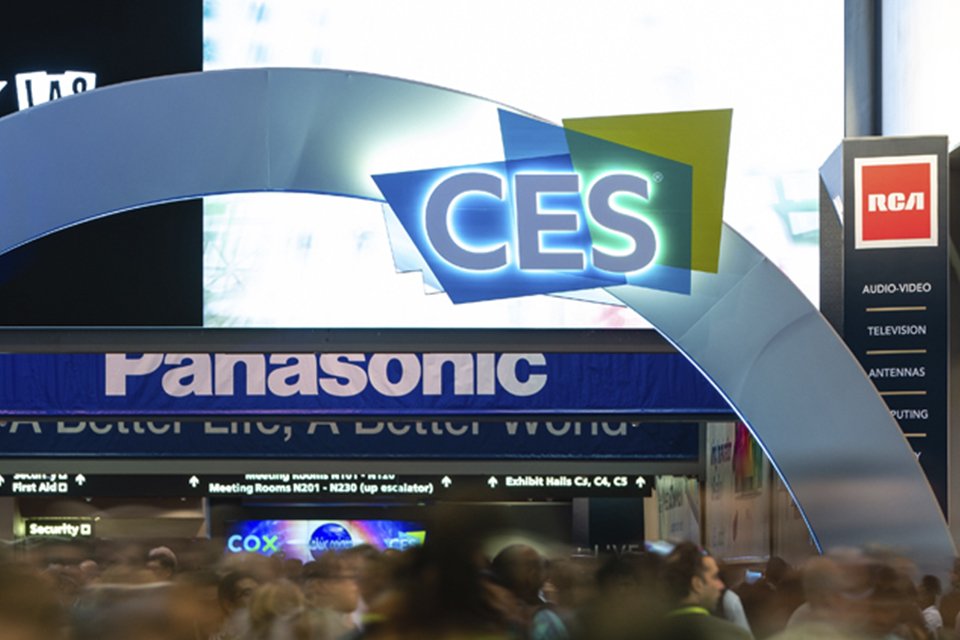 This year, the Consumer Electronics Show (CES) held an online event because of the pandemic caused by covid-19, however, next year will be different. THE CES 2022 will be held at the Las Vegas Convention Center, in the United States, between January 5th and 8th, and will have the presence of large companies, such as Samsung, Sony, TCL, Motorola, LG, Intel, among others.

In 2021, the fair had 1,800 exhibiting companies and, so far, more than 1,900 have already been confirmed for the next edition. Participants can also register for follow the event live online and enjoy over 50 conferences and lectures.

CES is considered one of the largest technology fairs in the world.Cast iron: CES

Most large companies should run their ads in the early days, in both face-to-face and virtual formats. So, wait for new smart TVs, smartphones, home appliances, among other devices.

It is worth remembering that CES is one of the largest technology events in the world and, since 1967, it has held new editions annually. As usual, only professionals linked to the technology industry can participate in the fair and, this time, the event will require proof of vaccination from participants.

As unveiled by Samsung, the company will embrace the theme “Together for Tomorrow” and will therefore unveil innovations with a focus on “a technology that must exist for humanity and the earth,” including stepping up efforts to reduce climate change.

The Galaxy S21 FE is one of the devices that may be announced during the fair, but the company is also expected to announce new devices from the Galaxy A line and other mid-range devices. Regarding TVs, TVs with QD-OLED (Quantum Dot OLED) technology should be revealed. 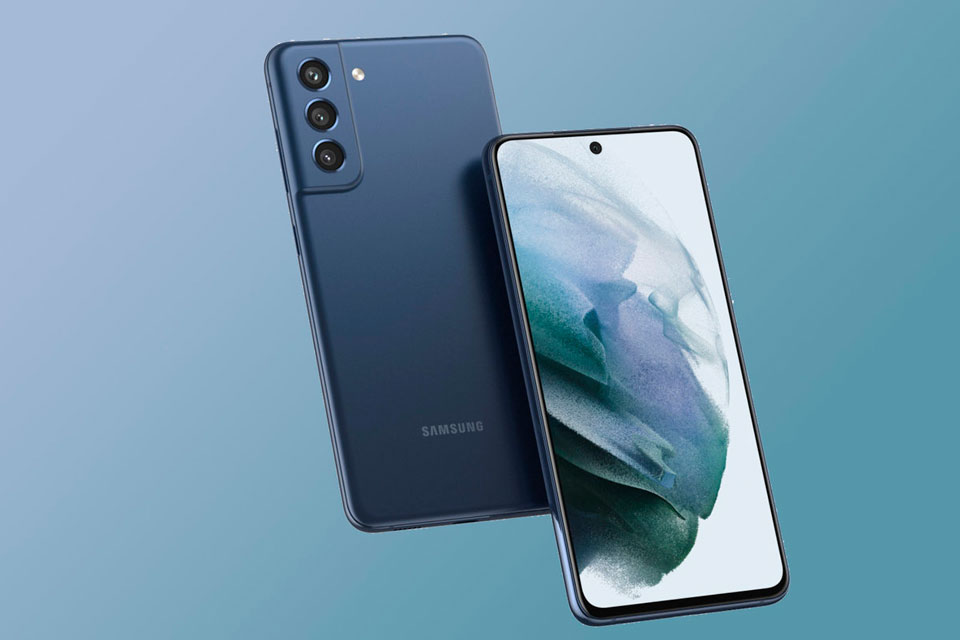 Rendering based on the supposed look of the Galaxy S21 FE.

It is likely that Sony will not announce any innovations in smartphones, however, the company is expected to unveil new TVs, headphones and accessories for the PlayStation 5. The Sony conference is scheduled to take place on January 4th at 10 pm (Brasilia time).

LG has always had a strong presence at CES and next year should be no different. The South Korean giant is expected to announce audio devices, appliances, smart home technologies and a new TV. The company conference is scheduled for the January 4th at 1pm (Brasilia time).

Although the manufacturer’s biggest releases are announced during the Snapdragon Tech Summit, the company is expected to unveil good news at CES 2022. The conference is set to take place at 2 pm (GMT) on January 4th.

Nvidia also confirmed its presence at the event and rumors indicate that the plates GeForce RTX 3090 Ti and gamer notebooks with GeForce RTX 3070 Ti and RTX 3080 Ti GPUs will be announced at the event. The company is also expected to announce news related to artificial intelligence in games. The conference is scheduled to take place at January 4th at 1pm (Brasilia time).

Intel is expected to reveal more information about the 12th gen Alder Lake chips and many are also awaiting the announcement of the new Alchemist GPU. The conference will also be held at January 4th at 3pm (Brasilia time).

AMD consumers expect the company to announce the next generation of the line. Ryzen for conventional and high-performance notebooks, in addition to the Vermeer S series of 7nm processors.

Like Nvidia and Intel, AMD will hold its conference at January 4th at 12pm (Brasilia time).

Possibly, Panasonic should focus on its TV division and unveil news related to its Technics line of vinyl players and headphones. The company will hold the conference at January 4th at 3pm (Brasilia time).

These are just some of the conferences that will be held during the next edition of the Consumer Electronics Show, with the participation of other giants such as Canon, Facebook, Google, HP, IBM, Lenovo, Nikon, Panasonic, Philips, Verizon, and more.