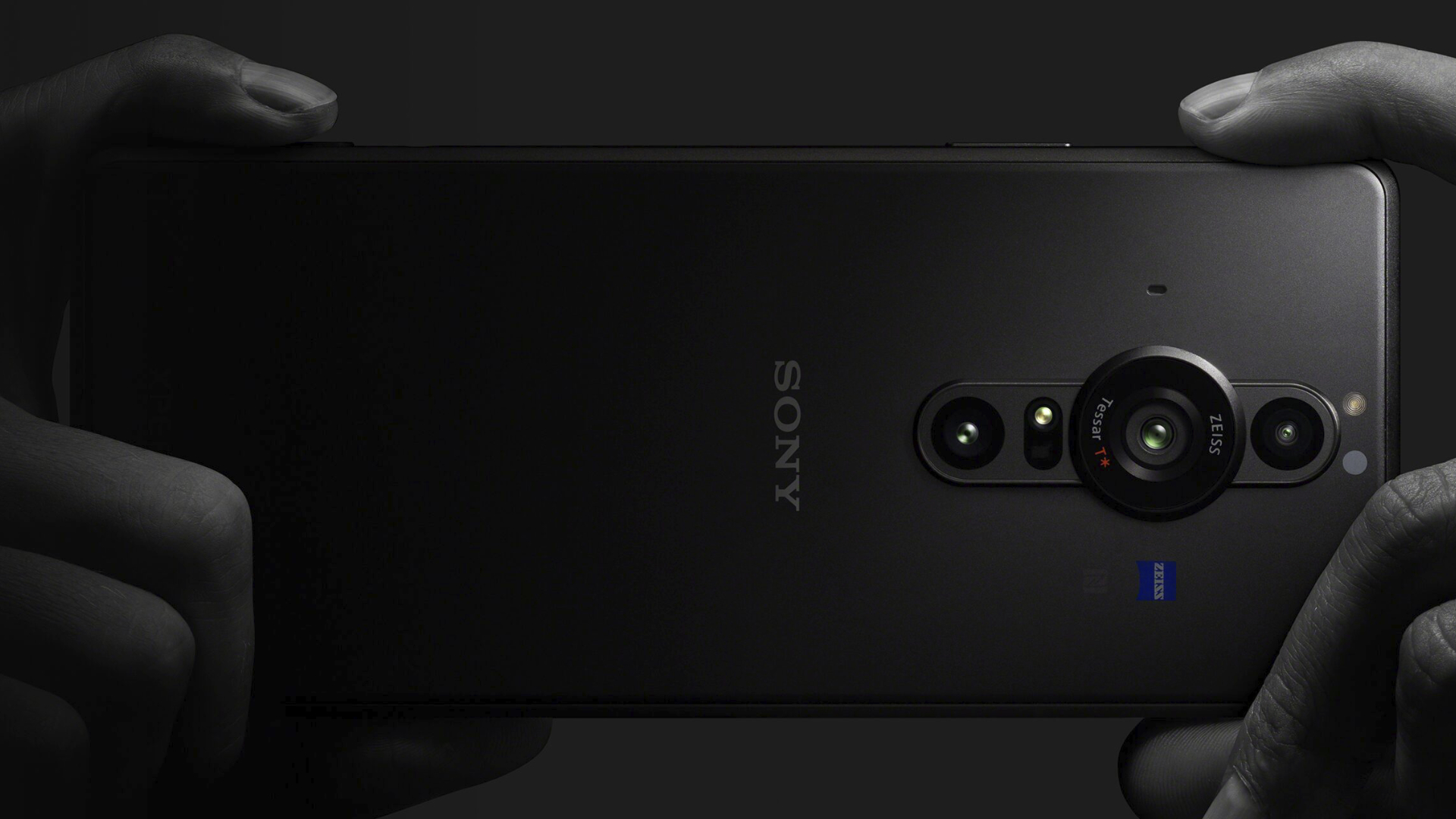 A Sony launched a camera with a cell phone, I mean, a cell phone that has a camera with a huge sensor. Announced on Monday (25), the Sony Xperia Pro-I is aimed at photographers and stands out for the triple photographic set, which is also accompanied by a 3D sensor and shoots in 4K. The smartphone also adds the 120 Hz screen, Qualcomm Snapdragon 888 chip and 5G support in its advanced datasheet.

The photographic set with Zeiss lenses is the highlight. Let’s start with the 12 megapixel main camera: the sensor measures 1 inch. Sony says the component promises night shots with less noise and images with more detail. Also, the lens aperture is variable (f/2 or f/4), just like the Samsung Galaxy S10+.

The others have 12 MP resolution, but the size is different. The ultrawide camera features a 1/2.5 inch sensor and a fixed f/2.2 aperture. The telephoto camera has a 1/2.9-inch component and an aperture of f/2.4. The phone also has a 3D sensor, advanced controls and shoots in 4K at 120 frames per second (fps) and in HDR.

Remember that this is not the only cell phone with the same feature on the market. In May, Sharp unveiled the Aquos R6 with a 1-inch sensor. The photographic component is superior to the piece found in the Xiaomi Mi 11 Ultra, released in March, which measures 1/1.12 inch and was the largest in a smartphone until then.

New phone from Sony has 120 Hz screen and more

The other highlights are on the screen. At 6.5 inches and 21:9 aspect ratio, the OLED panel has 4K resolution and touch refresh and sampling rates of 120 Hz and 240 Hz, respectively. The front camera, which sits a small border above the display, has 8 megapixels (1/4-inch sensor and f/2 aperture).

The advanced datasheet is led by the Qualcomm Snapdragon 888 processor. The 12GB RAM memory is accompanied by 512GB storage, which can be expanded via a memory card of up to 1TB. The battery is 4,500 mAh.

The smartphone comes out of the box with Android 11. In addition to the digital reader, the Xperia Pro-I keeps the headphone jack (3.5 mm) on top. The release still supports 5G and Gorilla Glass Victus protection on the front and Gorilla Glass 6 on the back.

What is the price of the Sony Xperia Pro-I?

The Sony Xperia Pro-I will sell for €1,799 in Europe starting in December. The value is equivalent to approximately R$ 11,600 in direct conversion. The smartphone has only one color option: black (Frosted Black).

There is no forecast for launching the cell phone in Brazil.