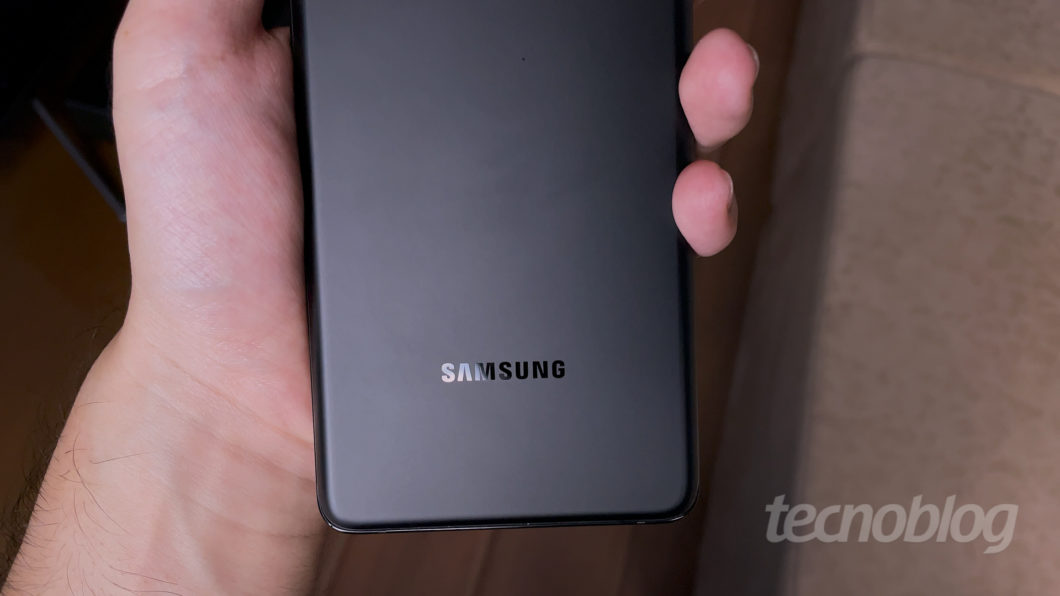 A Samsung announced, on Thursday (27), the financial results for 2021. In a report to investors, the company said that it had a rise of almost 30% with the sale of cell phones during the fourth quarter. Still, profit showed an increase over the previous year with the help of the semiconductor division.

The results refer to two moments. In the fourth quarter of 2021, the company reported consolidated revenue of 76.57 trillion South Korean won (about R$342.5 billion in direct conversion), up 24% from the previous year. Operating profit was 13.87 trillion won (BRL 62 billion).

“Fourth-quarter revenue growth was primarily driven by the finished goods business, with expanded sales of premium smartphones, including foldable phones, as well as TVs and home appliances,” they announced. “Operating profit was down from the previous quarter due to a special bonus payout to employees, but up from a year ago, driven by the semiconductor business.”

The report also highlights significant increases in sales in the Mobile eXperience (MX) sector. Samsung achieved revenue of 27.7 trillion won (about R$123.6 billion) in the fourth quarter of 2022. The increase in revenue from mobile phones and tablets compared to the same period a year ago was 29%.

“Mobile eXperience (MX) business revenue increased slightly, led by sales of premium products such as foldable phones and Device Ecosystem products, while profit declined quarter-on-quarter as marketing expenses increased,” they said. “Network Business results improved from the prior quarter as revenue grew for both domestic and global businesses.”

Despite the chip shortage scenario, Samsung has something to celebrate in relation to the sale of semiconductors. Sales in the sector saw the company’s highest annual growth in the fourth quarter after accumulating a result of 26.01 trillion won (R$ 116.4 billion): 43%. Memory sales also rose 44% in the period to reach 19.45 trillion won.

During the year, the semiconductor business had revenues of 94.16 trillion won (R$ 421.5 billion). The increase is 29% over the previous year. Again, memory sales performed similarly after accumulating a total of 72.60 trillion won, up 31% from the same period in 2020.

Still, the same cannot be said for screen division (DP). In the fourth quarter, the industry racked up 9.06 trillion won (R$40.5 billion) in sales, down 9% from the same period in 2020. However, for the year, revenue from the business division had an increase of 4% when registering 31.71 trillion won (R$ 141.9 billion) between January and December 2021.