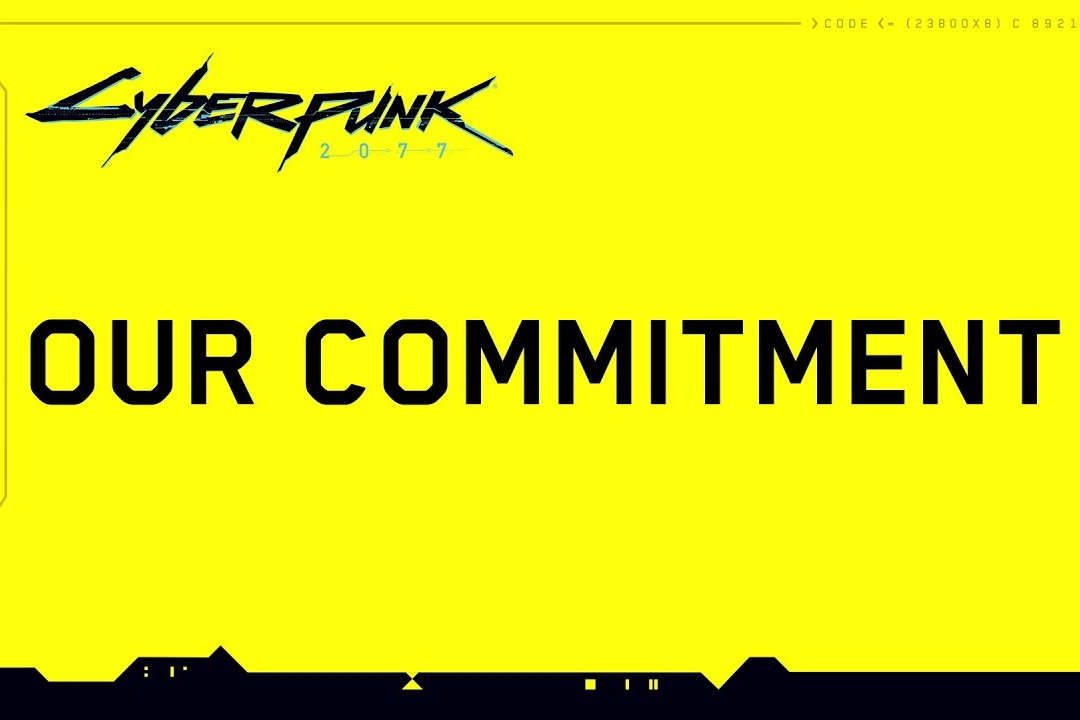 Cyberpunk 2077 had a troubled launch, especially on the old generation consoles (PS4 and Xbox One) and no one doubts that. But why did this happen? CD Projekt Red decided to be frank with fans and released a five-minute video on their networks explaining why the launch was disastrous and what happened during development to get things where they got to, as well as detailing what improvements fans can make. wait in the near future.

Why did Cyberpunk 2077 have a bad console release?

According to Marcin Iwinski, the company’s co-founder, CD Projekt Red wanted to make Cyberpunk 2077 an epic PC experience and, from there, adapt the experience for eighth generation video games – even though aware of its limitations. According to the executive, things started relatively easy, but the more layers of complexity the game received, the more difficult it was to optimize (which involves mechanics, interactive systems, environments, streaming information on old hard drives, etc.). However, at some point in development, the team saw significant improvements and thought it would take time to pack up until launch.

However, already close to the official launch, there was still a lot to do in the game. Still, the company believed that the Day Zero patch would solve all the problems, something that did not happen. CD Projekt Red is aware of serious problems and intends to fix all problems by February, removing bugs, performance problems and console crashes.

Iwinski reinforces that the team (the developers) is not to blame and strongly urges fans not to attack employees, as the decision was made by the company’s leadership. Finally, the executive also reinforced the problems of the Covid-19 pandemic, which hampered team interaction and caused many production bottlenecks to occur while employees worked from home.

When does the first Cyberpunk 2077 patch come out?

According to Iwinski, the first major update will arrive on consoles (and possibly PC) in 10 days, that is: January 23. In addition to this update, the company plans a major new update in February, corresponding to patches 1.1 and 1.2 respectively.

In addition, the executive stressed that several minor updates should occur in the meantime.

Why did we only have PC reviews of Cyberpunk 2077?

That was a question many readers asked: after all, was the company trying to cover up the console versions before launch? According to Marcin Iwinski, the PC copies were much more polished and were sent in the first days of December (the Voxel was one of the vehicles that received Cyberpunk 2077 on December 2), but the team was still struggling to refine console experiences to the last moment.

As mentioned above, CD Projekt Red hoped that the Day Zero update would solve the PS4 and Xbox One problems. This update was released on December 8, the same day that the company started distributing game review keys. As you may know, the Day Zero patch did not solve the main technical issues.

Marcin Iwinski says that the team is very proud of the PC version that, in a way, meets the expectations that the team had in mind, but apologizes for the inconvenience in the console versions.

Initially, CD Projekt Red had in mind to use 2021 to create free DLCs for Cyberpunk 2077, as well as updates for the new generation of consoles (Xbox Series S / X and PS5), which should come in the second half of 2021. Plans do not changed, but the focus until February will be on optimizing and improving the game.

Nothing was said about the multiplayer mode of Cyberpunk 2077.

And the crunch on CD Projekt Red?

One of the issues that marked the development of Cyberpunk 2077 was the various complaints of crunch in the company. According to Marcin Iwinski, the studio will deliver the improvements “without any mandatory overtime.” In addition, the company says it is doing everything it can to Cyberpunk 2077 return to PSN.

Finally, the executive apologizes to all fans and says he will try to regain the players’ trust in the company.

Cyberpunk 2077 is available for PS4, Xbox One, Google Stadia and PC. The PS5 and Xbox Series S / X versions only arrive in the second half of 2021, but players can now play through backwards compatibility.