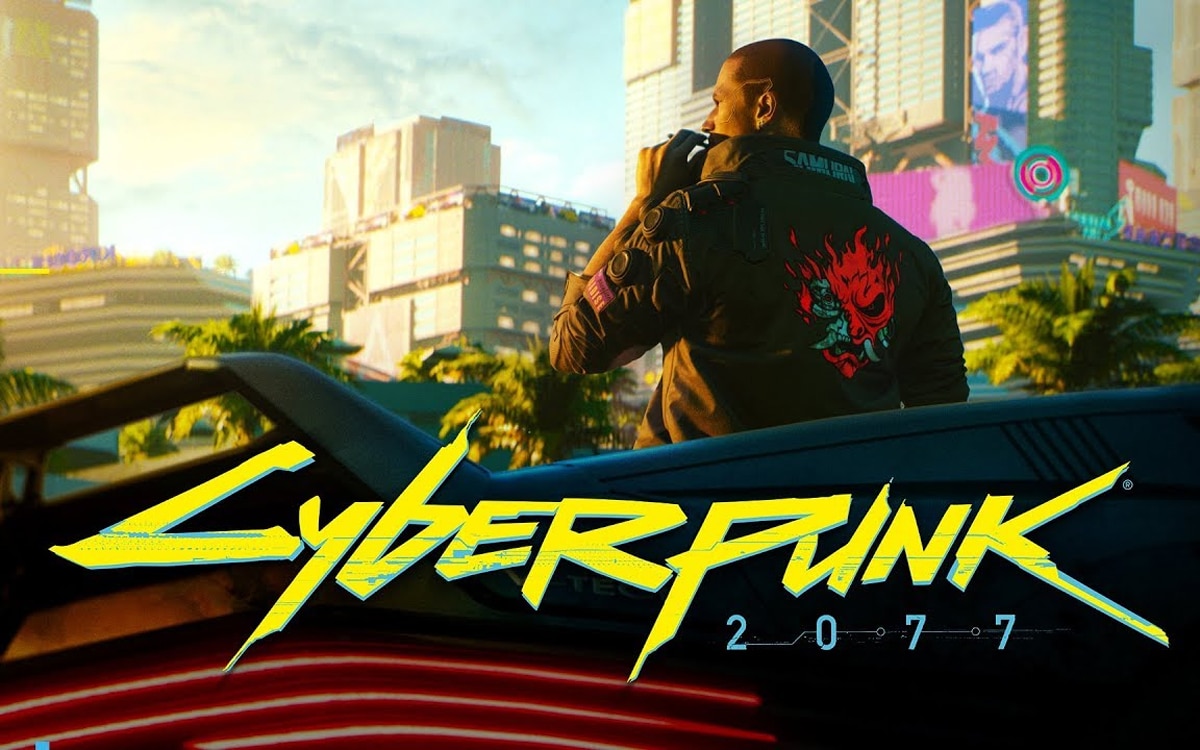 Cyberpunk 2077 is revealed a little more through a new trailer “Night City Wire ” which lingers on the megalopolis that players will have to roam in the game. In addition, the developers of CD Projekt RED have also released the Minimum and Recommended configurations for the PC version of the title.

CD Projekt RED continues its promotion of Cyberpunk 2077. After a second trailer focused on the different weapons of the game, the Polish developers have just published a new “Night City Wire ” this time centered on Night City, the futuristic megalopolis that players will have to explore.

For about twenty minutes, you will be able to have an overview of each district that makes up Night City, learn more about their visual identity, their inhabitants, their construction and the gameplay mechanics they house. We see for example night clubs, in which your character will be able to dance, take drugs, drink alcohol or perhaps more if affinity.

360 ° change of course and direction the Badlands, this desert area located outside Night City, far from the neon lights and the madness of the megalopolis. Here, poverty and famine thrive under a blazing sun. In addition, the CD Projekt teams also reviewed in detail the different factions of the game.

Gangs with their own identity

Let’s start with the Maelstroms, a gang that advocates cybernetic growth at all costs, and who have almost nothing human left. They are constantly on the lookout for new implants, to get ever closer to the machine. They can be compared to the Star Trek Borg, for those in the know.

The Valentinos are deeply believers and have a code of honor. They rule over several parts of the city, and particularly like to settle their differences with a knife. 6th Street are American nationalists, determined to uphold the Second Amendment to the American Constitution. For them, carrying and using a weapon is an absolute right and second nature.

The Voodos are the hacking specialists. They see everything, control everything, and are invisible. They operate in the shadows, far from Night City on a remote island they own. The Animals are “the craziest of Night City ”, the brain ravaged by steroids and implants. Their philosophy, crush everything with their fists and their hammer. There are still many more gangs to discover in Night City.

Alongside this new video, the developers of CD Projekt RED have also unveiled the system requirements to enjoy the PC version of the game. Here they are :

As a reminder, Cyberpunk 2077 will be released on November 19, 2020, the same day as the launch of the PS5. The game will be available on PS5, PS4, Xbox One, Xbox Series X / Xbox Series S, Stadia and PC. The PS5 and Xbox Series X versions will later be entitled to a free update, to improve the graphics rendering of the title.